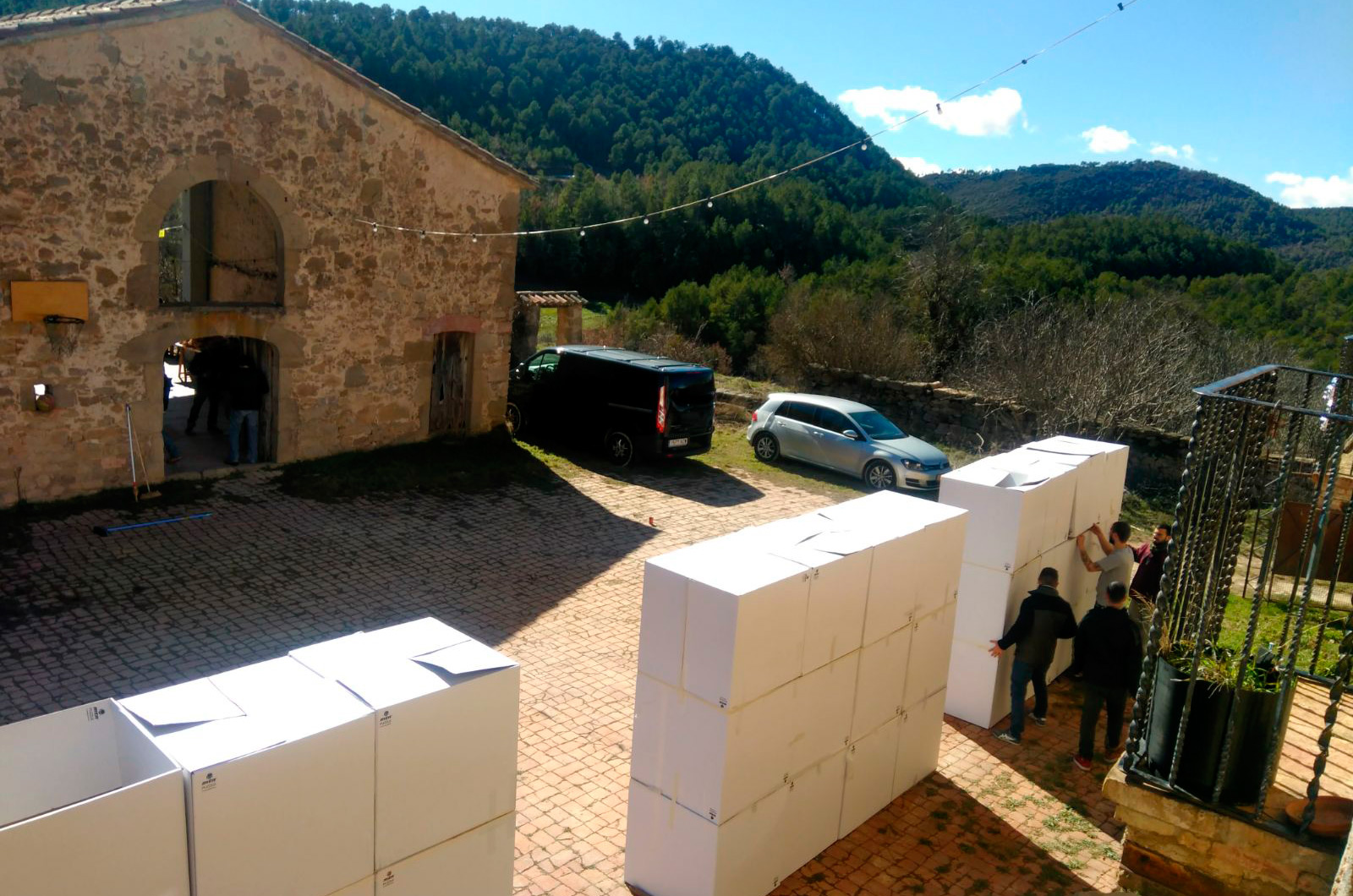 “The greatness of a person is measured by the happiness that they leave in their wake, even when they’re gone.”

One of the posthumous wishes that Treze left in his will was that there should be no funeral held. Instead, a party should be organized in his name; a joyous celebration that doesn’t lack music, paint, food and drink. It’s a small example of his concern for the well being of his peers.

Last weekend the wish he had for his friends was fulfilled when they celebrated a going away party full of color on a well deserved sunny day which made the ceremony much warmer. The fabulous landscape of Berga (Catalonia) served as a an appropriate natural backdrop for a party that was attended by Barcelona writers such as Emak, Stain and Krane as well as those from other cities such as Karski, Evolve and Bonzai.

Montana Colors put in its grains of salt by providing the necessary materials to carry out interventions within the celebration venue. The video you’re about to watch attests to the experience of this ultimate, yet not the last tribute, with the intention to preserve the memory of this Sabadell writer in the happiest way possible that he deserves. 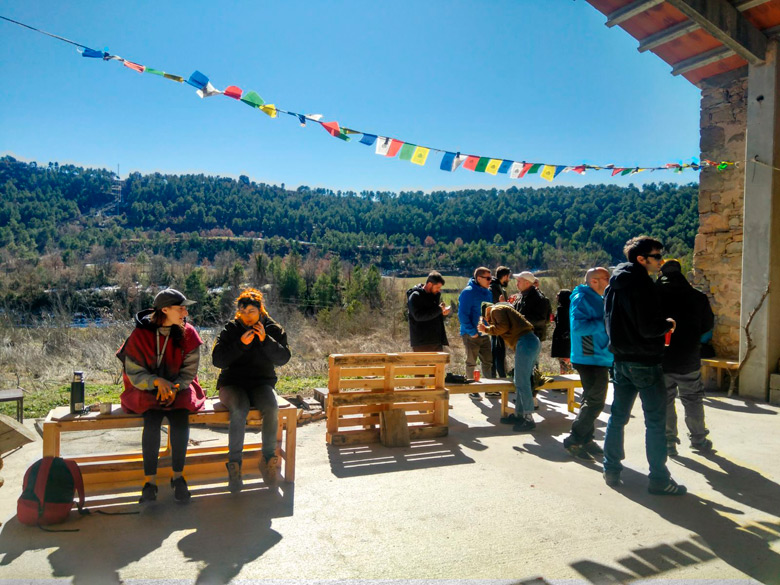 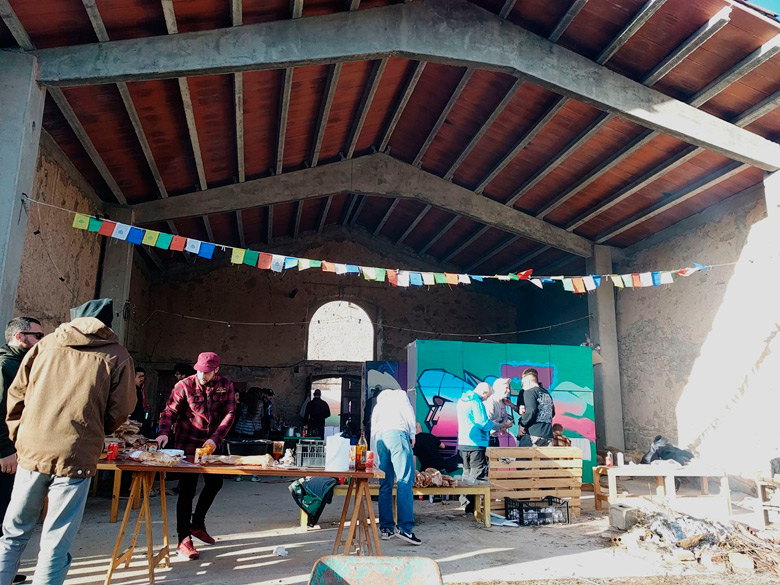 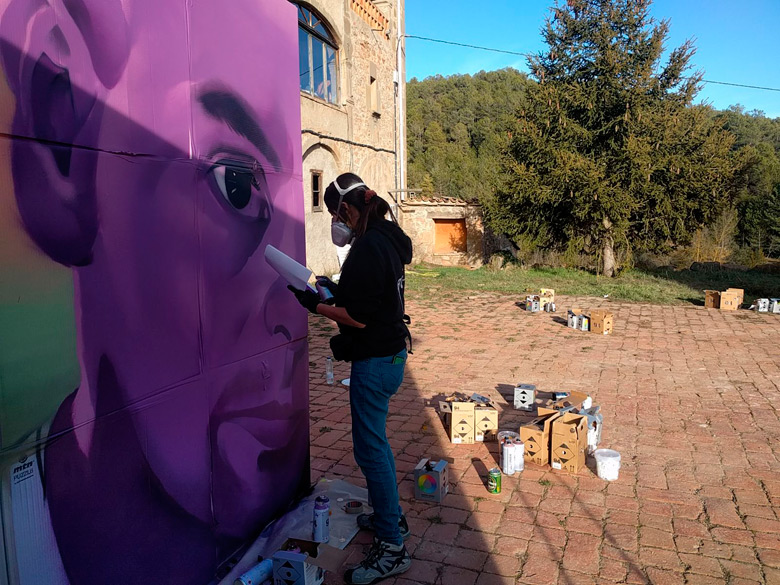 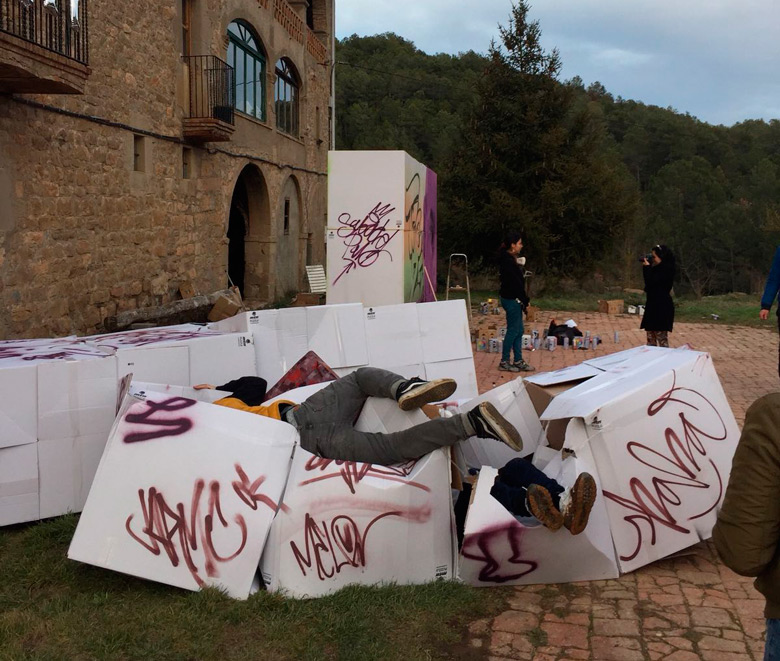 "TAKE IT EASY 3", THE OHS CREW ARE MOVING TOWARD THE WEST