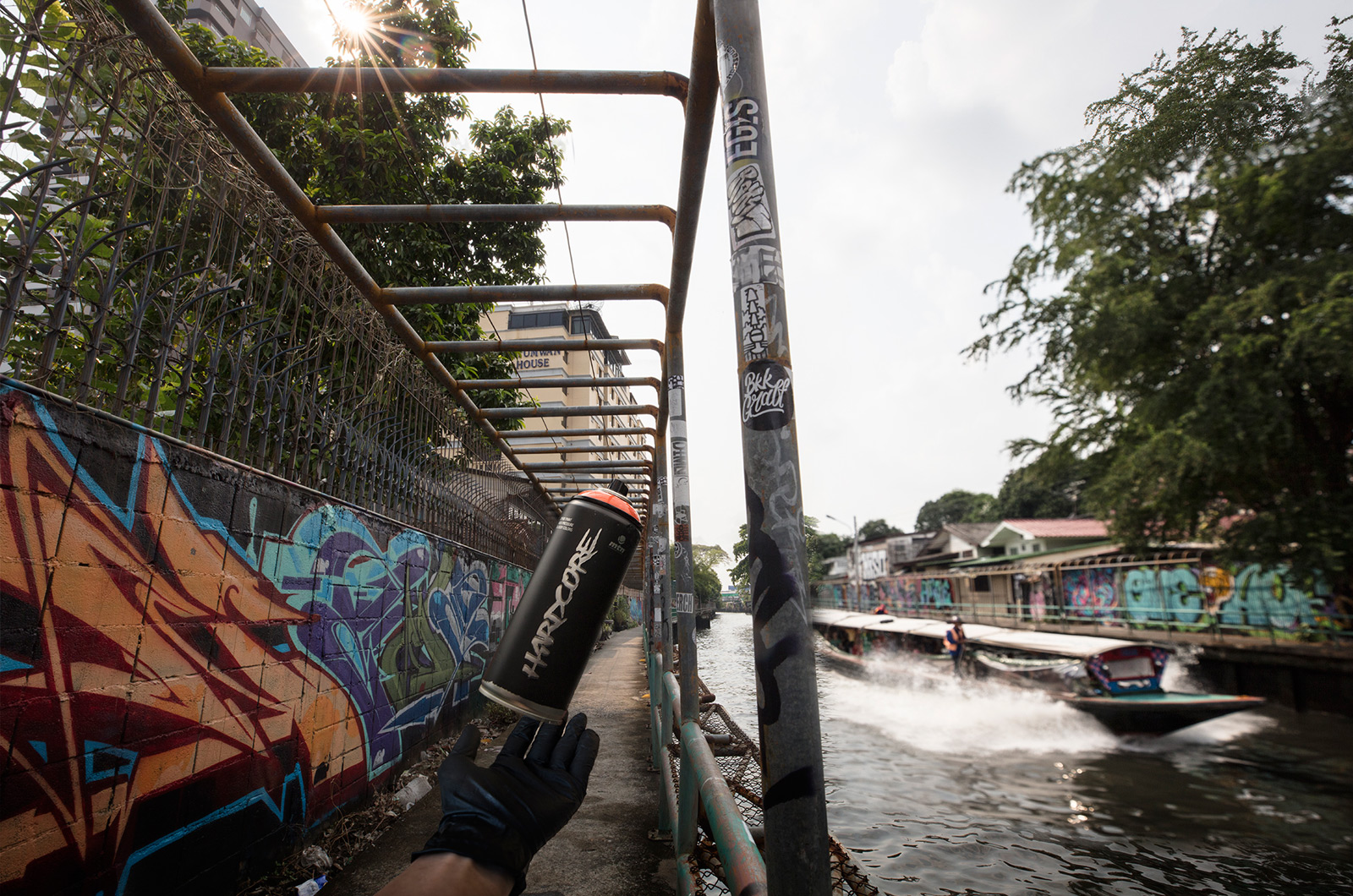 The project being carried out on our official Instagram account, the MTN IG Residency, has continued on route through the scenes of two new cities thanks to the official Montana Colors shops.

During each day of the previous two weeks, Donut Store aka Montana Shop Istanbul and BKK Graff aka Montana Shop Bangkok showed us there respective establishments as well as a small part of their local scenes.

So here it is. We’ve brought you the complete compilation of all the posted images and their corresponding explanations. Stay tuned for the next IG Residencies!