URBAN ARTISTS AND MC’S UNITED TO DEFEND FREEDOM OF SPEECH

Spain is facing difficult times in terms of freedom of speech. Jail sentences for tweets and rappers sent to prison are news which not only seems to have become normalized, but, worst of all, also is being backed up by large numbers of the Spanish population.  As an answer to this threat against our rights, which are supposed to be a natural and integrated part of the fundamental values of a democratic society, “No Callarem” (we wont shut up) has been formed. This is a platform which is set to unite different cultural groups in favor of the now threatened freedom to express themselves.

Since yesterday until the 15th of April they have begun the Freedom of Speech Week, a week where talks, concerts and other actuations and artistic interventions will be held in cities like Barcelona, Tarragona and Valencia…

The event has opened through the release of the videoclip for the song ”Los Borbones son unos Ladrones” which was filmed inside the famous penitentary Modelo in Barcelona which at the moment is not in use. The music video,  which features Spanish Mc’s like Frank T, Sara Hebe, Elphomega and Rapsusklei, comes full of art by names like Franco Fasoli, Twee Muizen, Joan Tarragó, Txemi, Enric Sant, Reskate, MilVietnams, Javier de Riba and Werens i Fullet.

The choice of location could not have been better in any way… Fernando Acalá has prepared a complete photographic report from the making of it all, and Delabrave has documented it through this video. 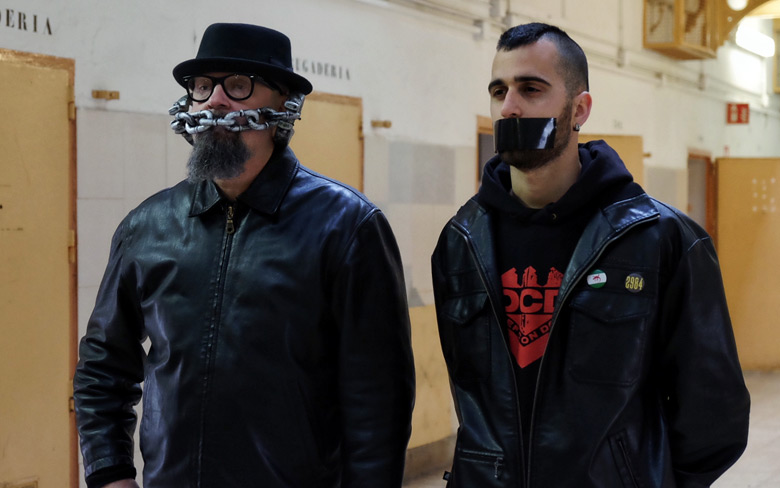 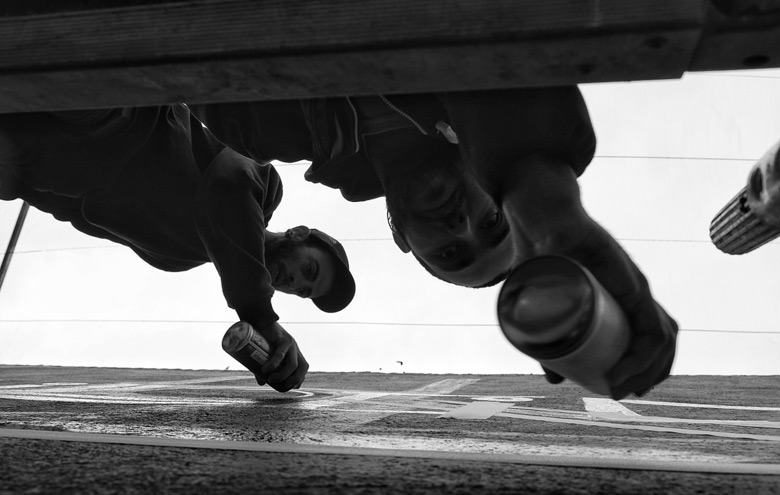 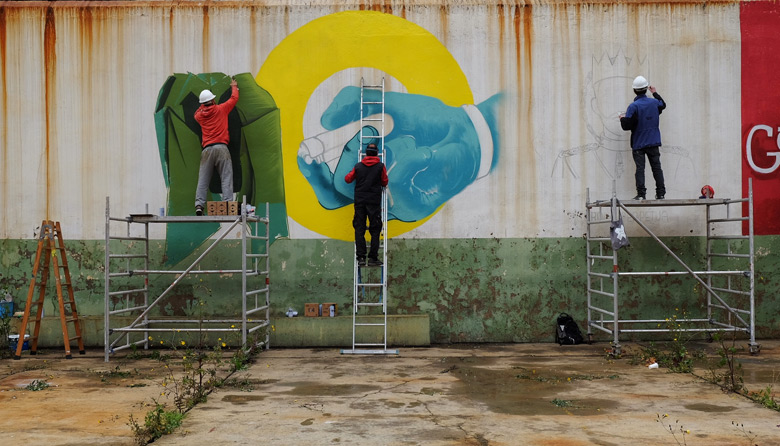 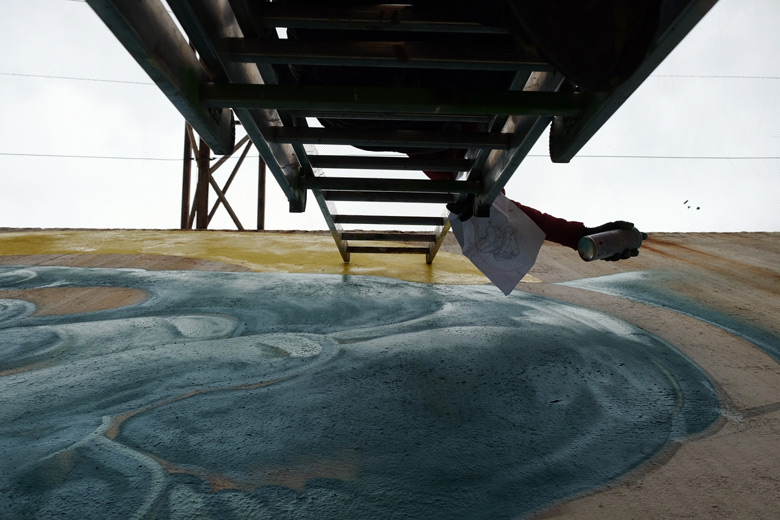 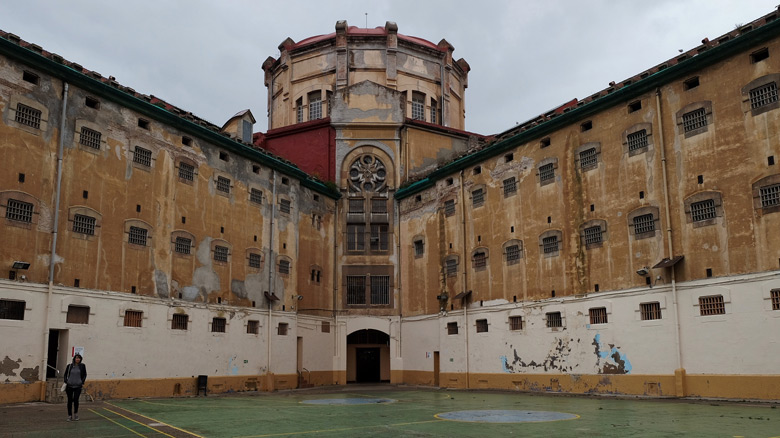 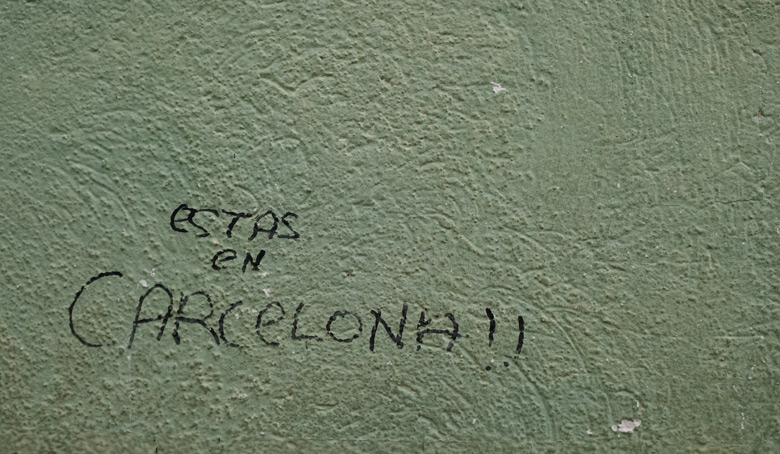