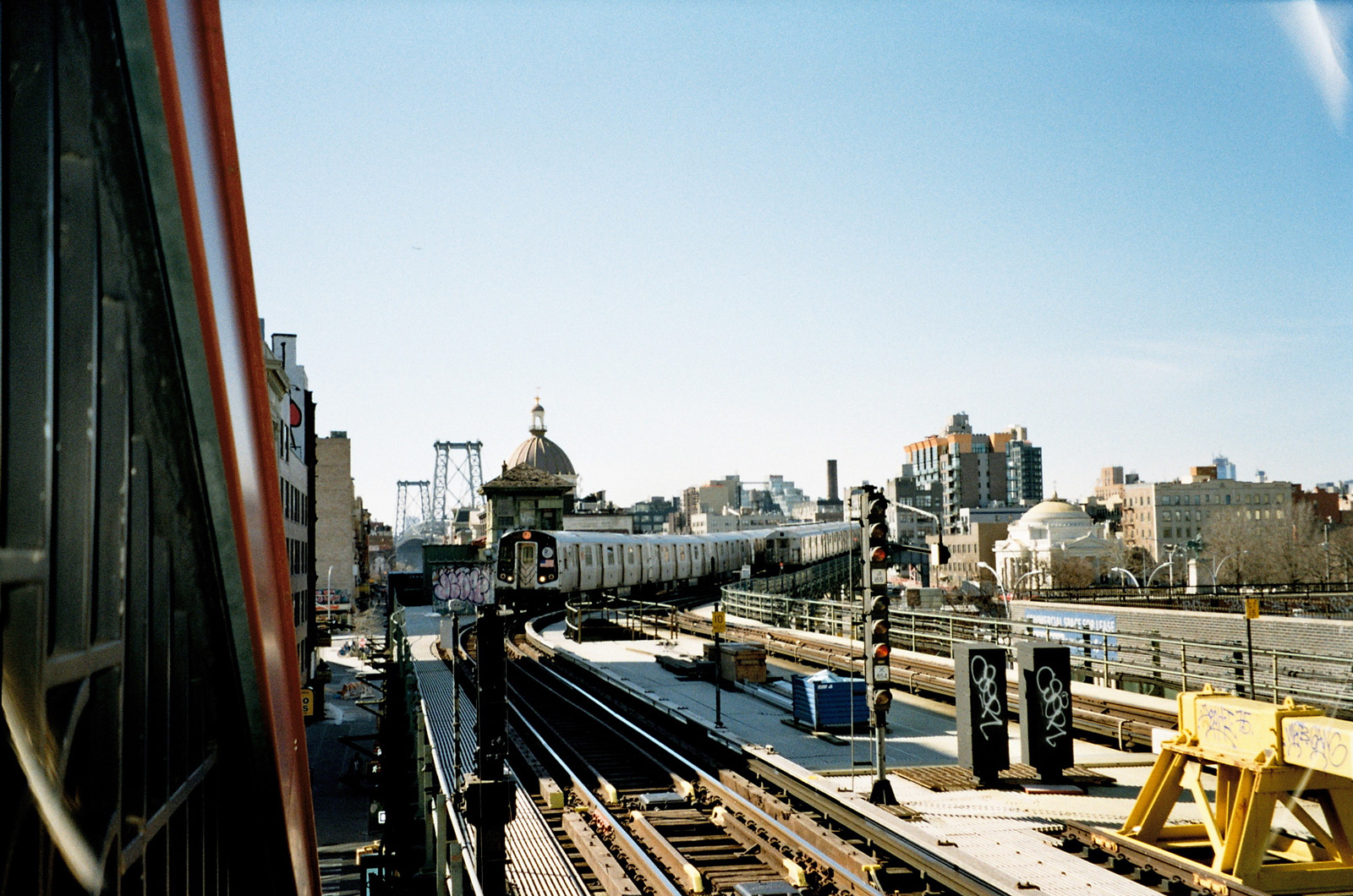 As you may have seen on her Instagram, Yubia was recently visiting New York; a trip that’s pretty much obligatory for all graffiti lovers and one the Basque writer tried to make the most of it with some of her friends from GBR crew. The SprayPlanet blog published an interview in which Yubia tells us about her experience, allowing those of us who haven’t visited the “graffiti mecca” to get a bit of an idea on what the city is like. 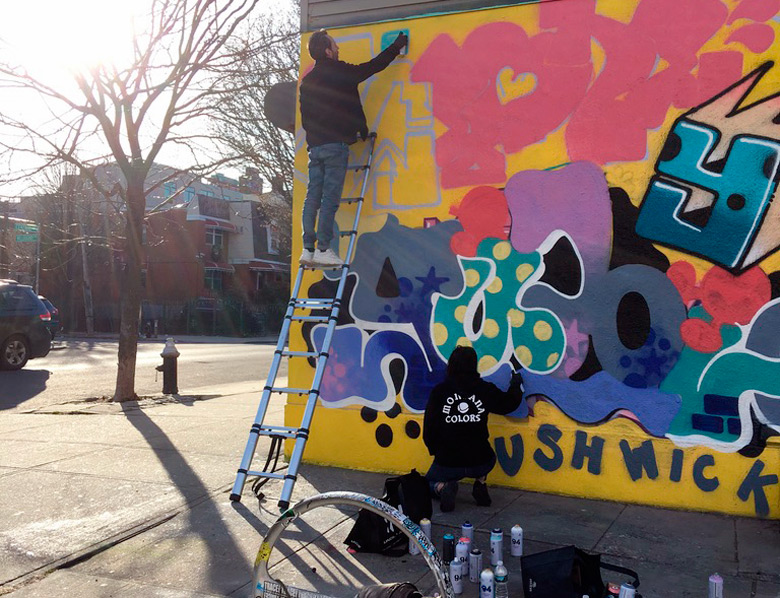 “Berlin is the European city I’ve been to that reminded me most of New York because of its frenetic rhythm of events, parties, and people moving all over the place 24 hours of the day” 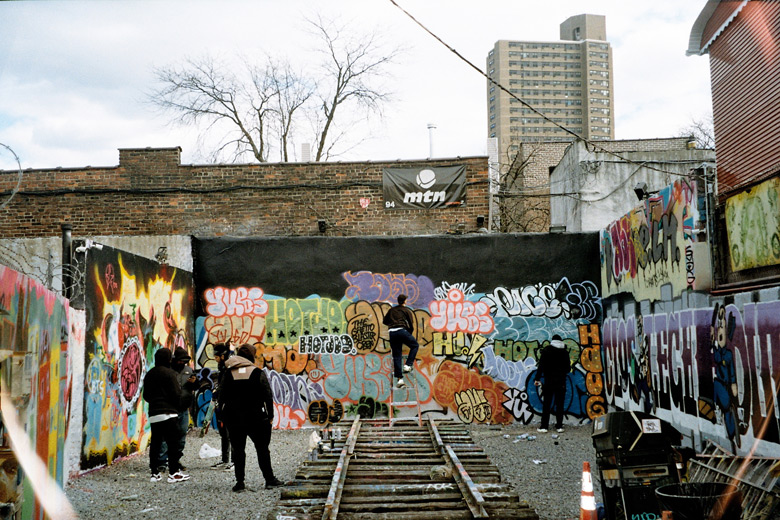 “Hectic” is the word that the writer based in Barcelona used to define the biggest city in the United States, a tremendously boisterous city full of things to discover. “It’s impossible to be alone, on the metro, in the street… there’s always people l over the place at any given hour”, she explains, highlighting the precautions that you have to take even just to put up a simple sticker. A city in which you can’t drink in the street or walk around happily with spray cans becomes a scenario directly opposite to that of Barcelona. 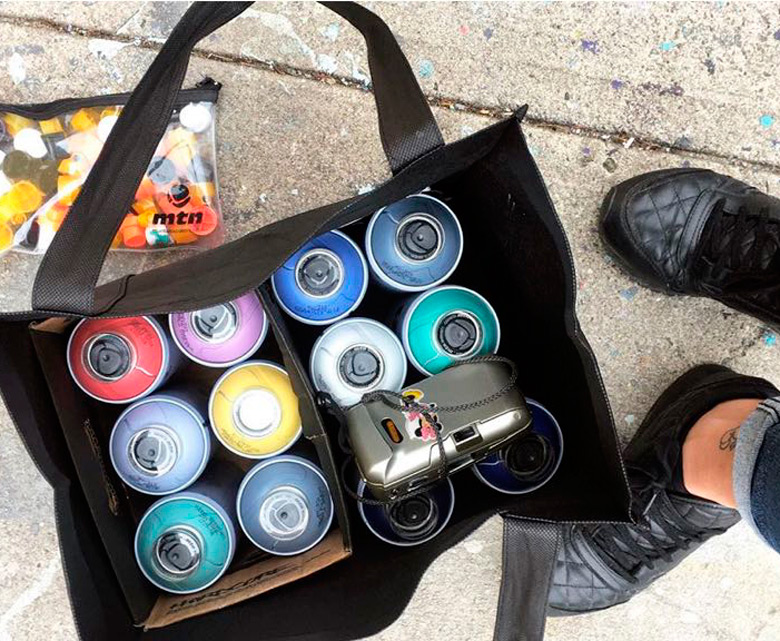 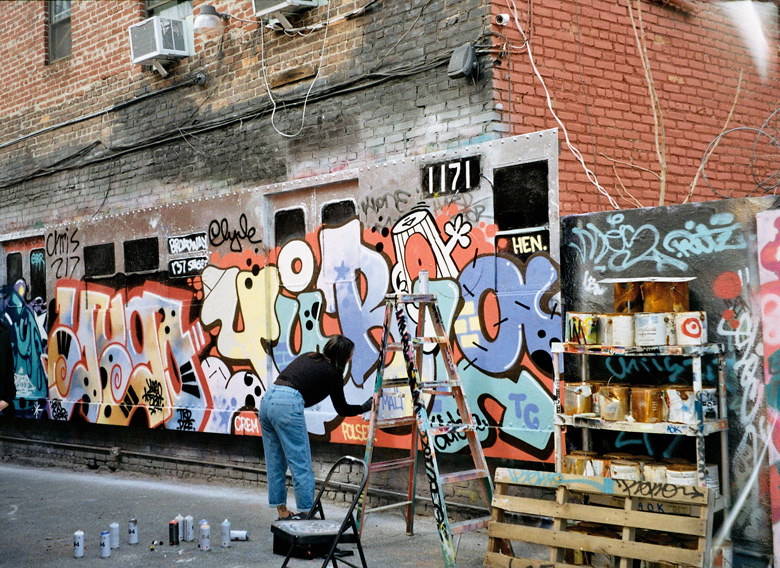 The buffing in Manhattan seems to have surprised Yubia who was hoping to see more graffiti than she did. Nevertheless she states, “I was only there for 9 days and didn’t have time to explore areas that were traditionally more painted.” It was a quick trip during which she had the feeling of being inside a movie, given the infinite cinematographic sites that she recognized. 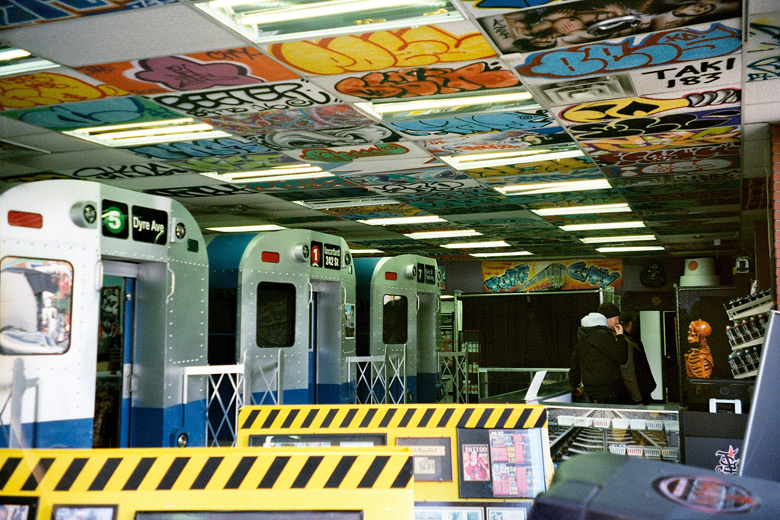 “In general, the Brooklyn crowd seemed more similar to Europeans while the Bronx crowd had their own style“ 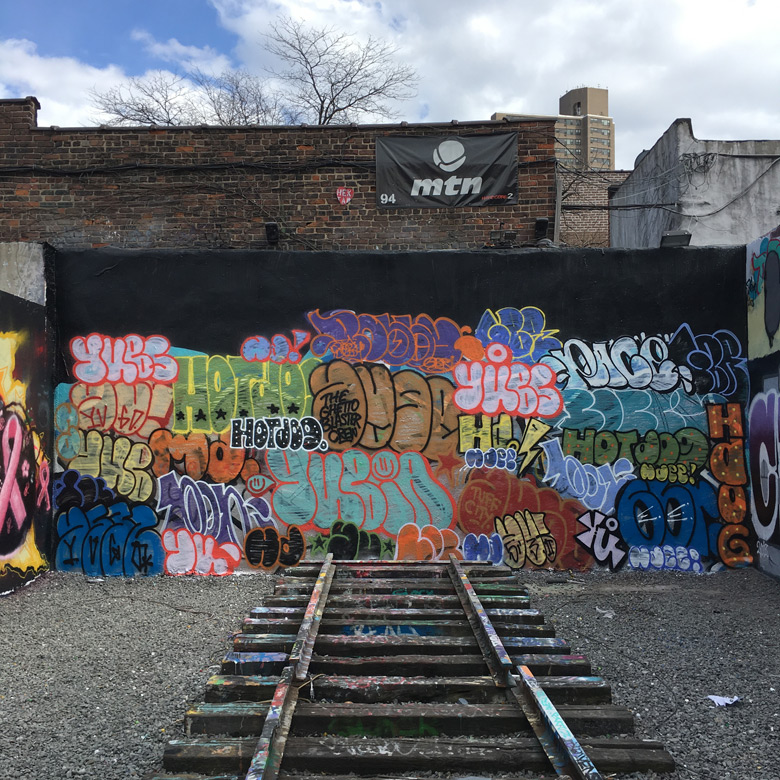 Of course, part of the journey was destined to “writer tourism” and she was able to visit Low Brow in Brooklyn and Tuff City in The Bronx where she left behind the odd production in their corresponding courtyards (an aspect different to the European shops that don’t usually have a private space for painting) while making use of the new MTN 94 colors. The Jonone and Rime MSK exhibitions also played an important role in her trip.

And seeing as though palate-related affairs are also important to Yubia, she pointed out Chinatown neighborhood as a suitable spot or a gastronomic visit. Don’t forget to read the entire interview over at the Sprayplanet Blog. 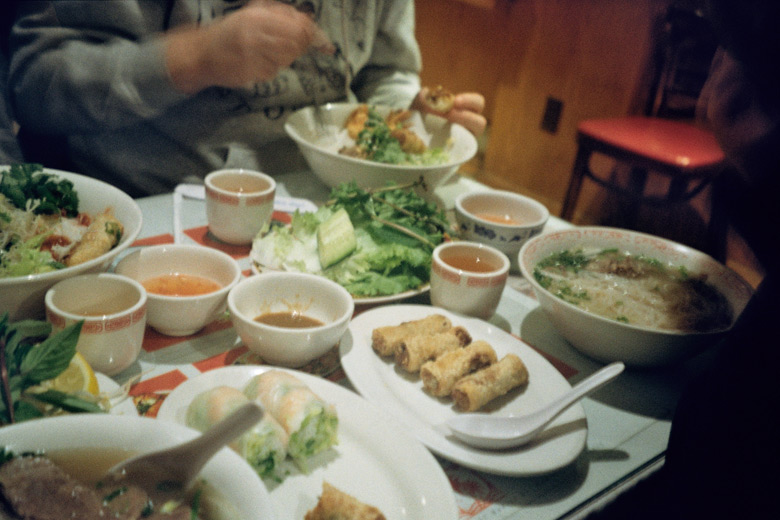 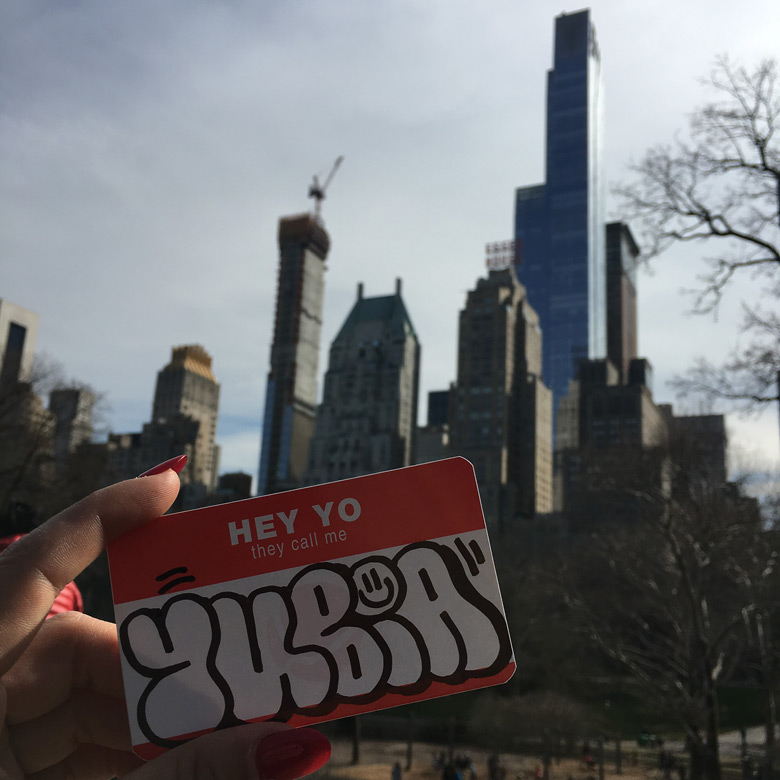