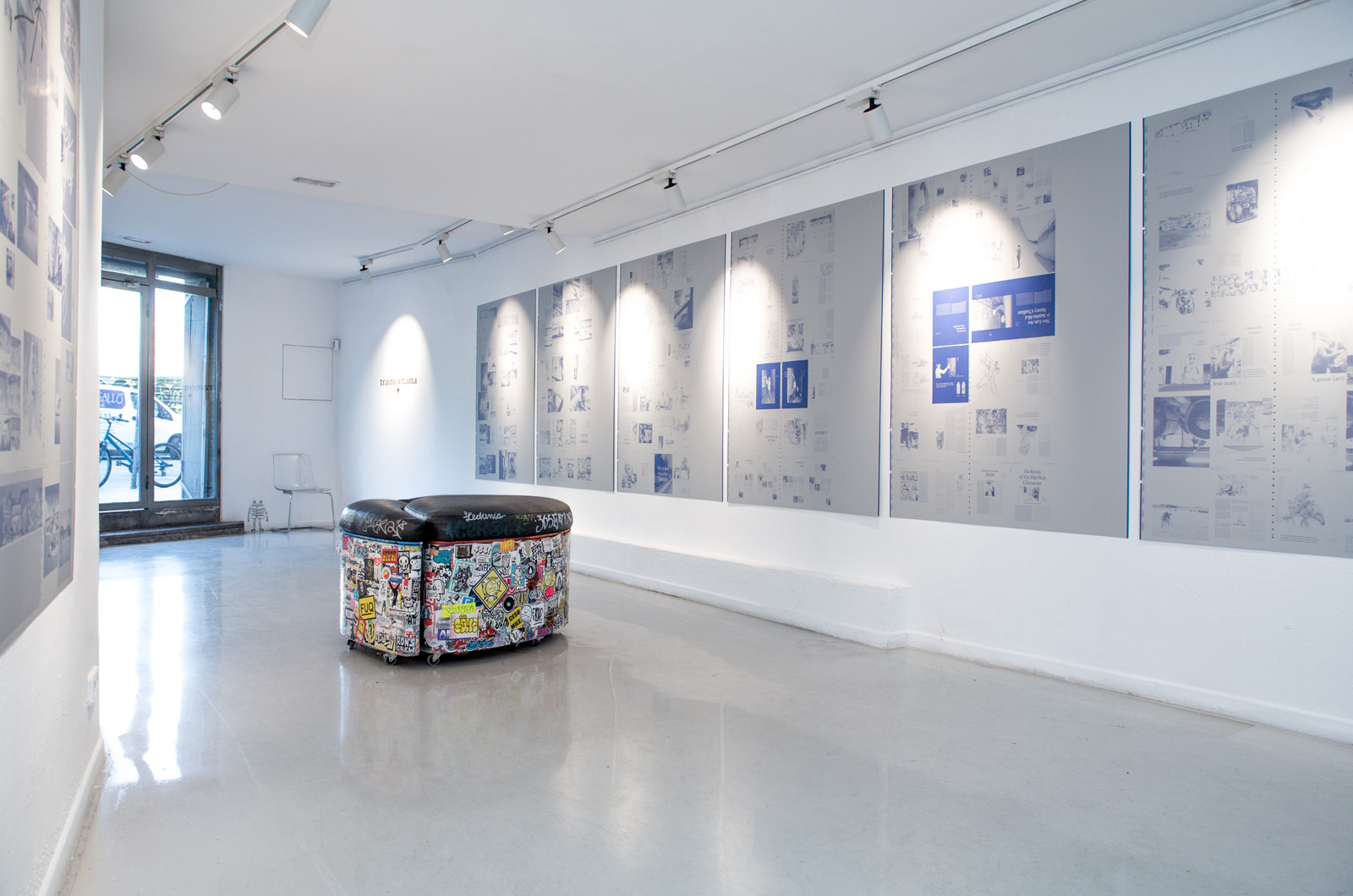 For the long awaited presentation of the magazine Tramontana the people behind it has come together for a symbolic release of some of the pages from the coming edition. A good number of aluminium boards was used for the thermo prints which now are hanging on the walls of Montana Gallery Barcelona .

It was expected that the event would gather a considerable number of names from the Barcelona urban art scene, all from Sixe, Justin Case and Chan to the visiting Ledania were seen at the show. 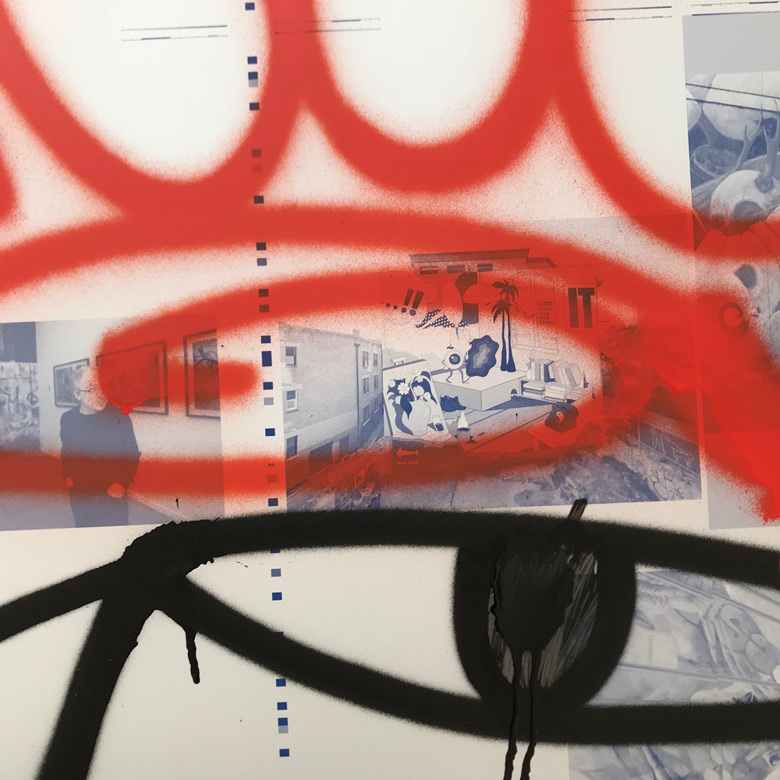 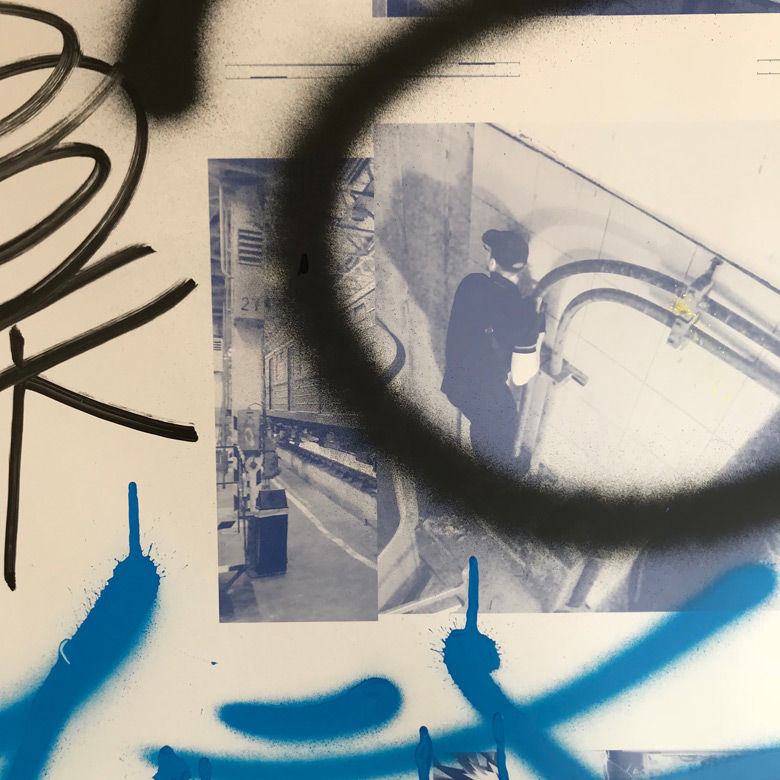 “After a time of gestation it was time to celebrate the release of Tramontana with co workers, friends and others, and the official Montana Colors publication has now begun to distribute itself and since some weeks it can be found at over 50 different sales spots all over the world”.

It could not have been done differently, we chose the Montana Gallery closest to home, Barcelona, and exhibited the aluminium print plates used to make the publication. The plates was nicely enough given to us by Grafilur, the company in charge of printing the whole project. They are used to serve as a kind of ”guest book” for the visitors who could leave their own sign of any kind on top of them with spray or markers based on cyan, magenta, yellow and black.

The event will be hosted in various locations and cities during may. The coming stops are Madrid, Sevilla and Paris. Keep your eyes open and come and celebrate with us!

A big thank you to Grafilur, Moritz y Ellie Xifra for the pictures.“ 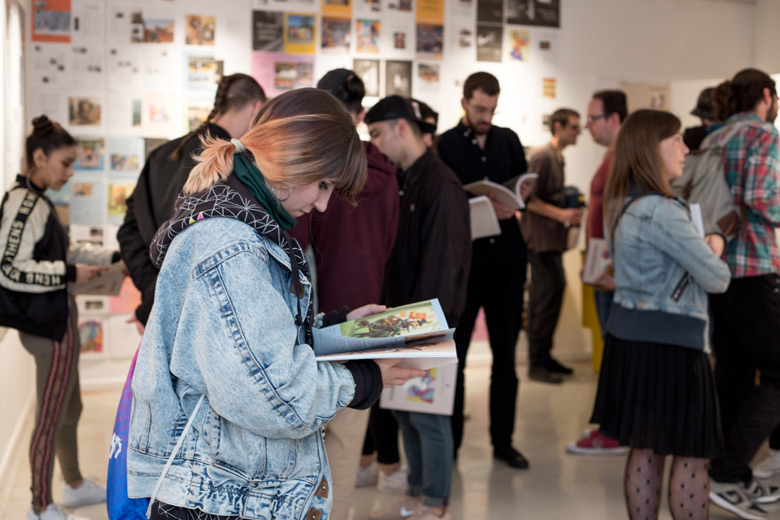 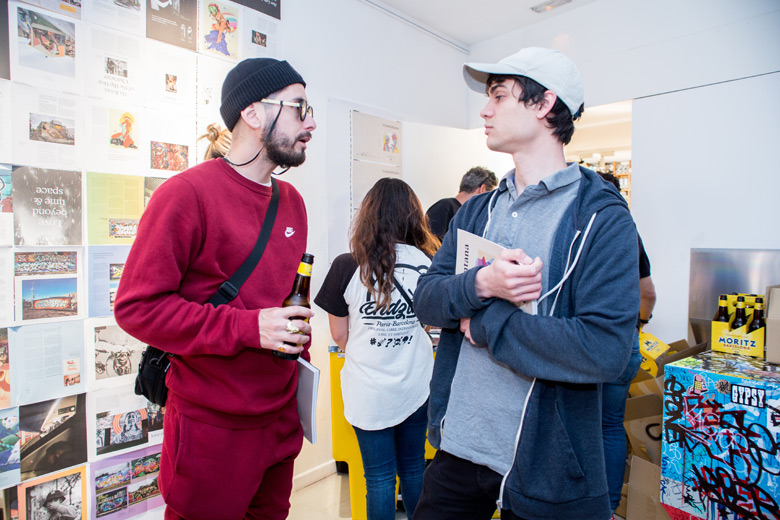 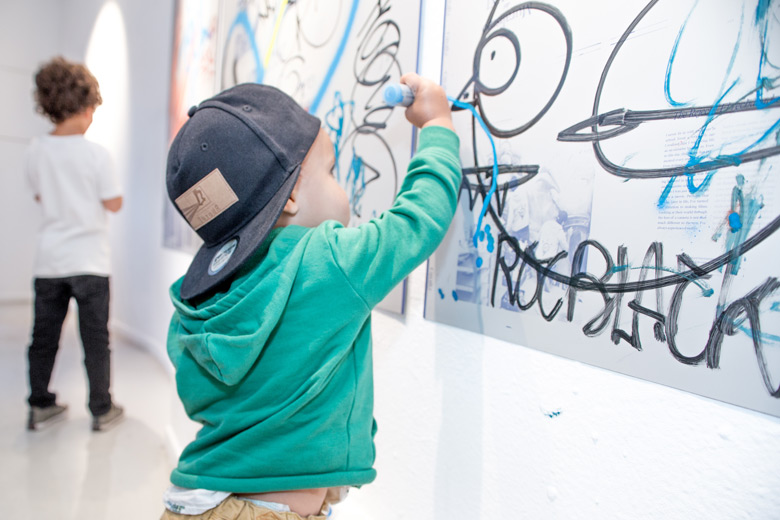 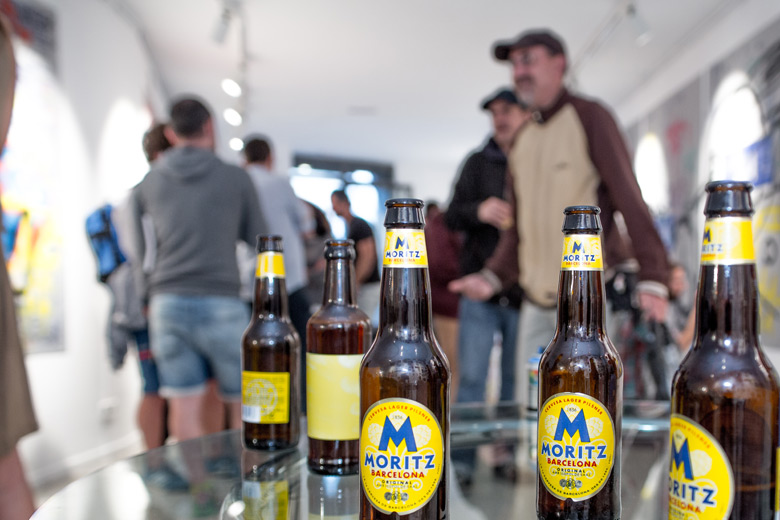 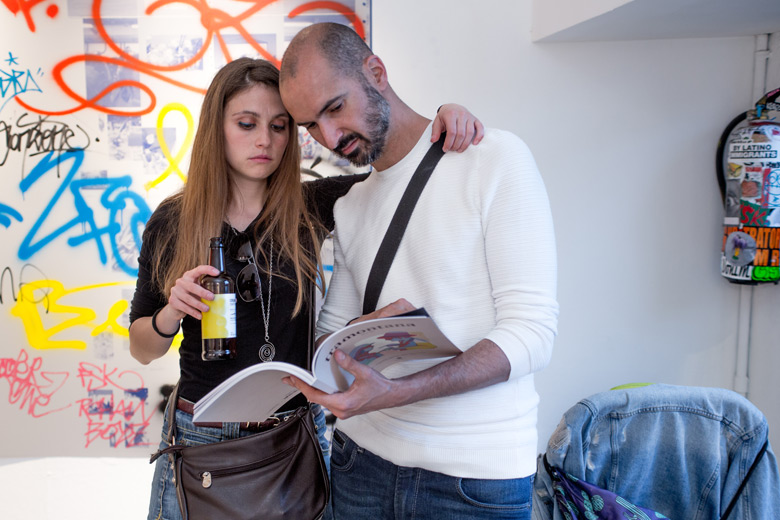 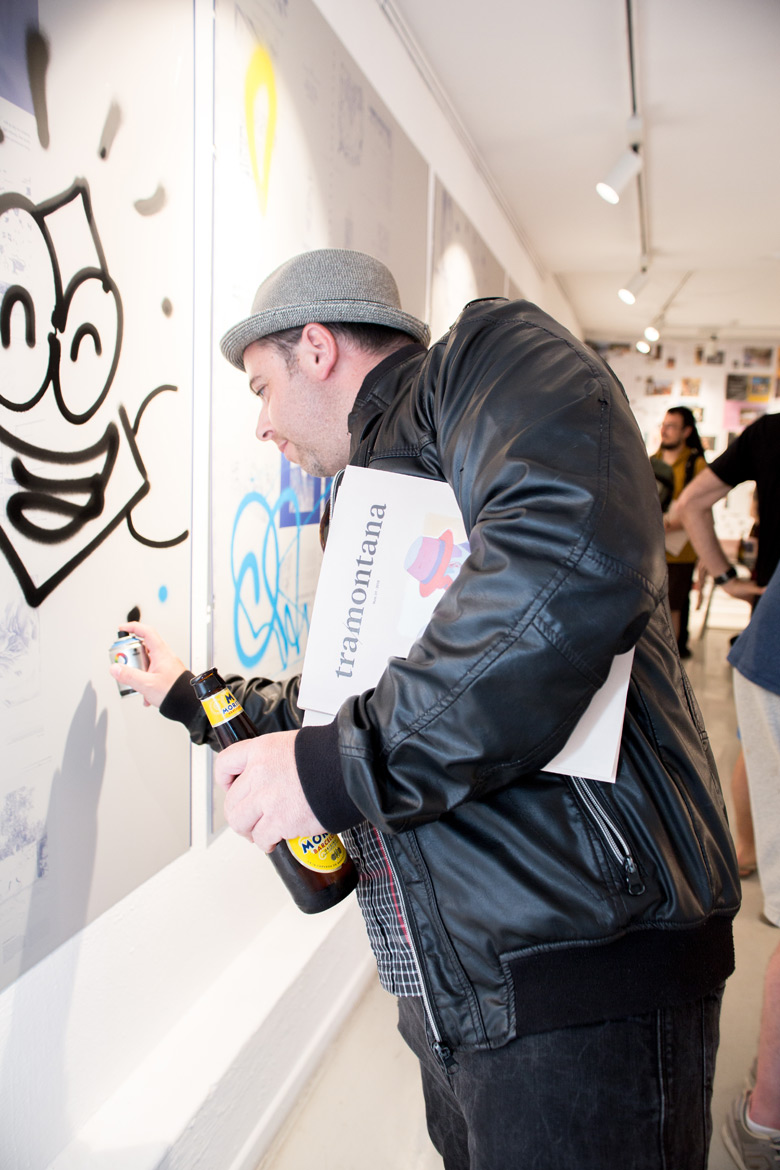 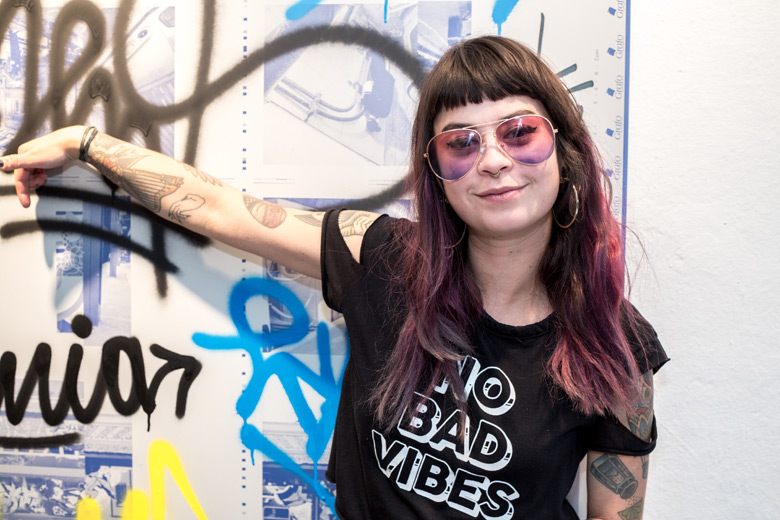 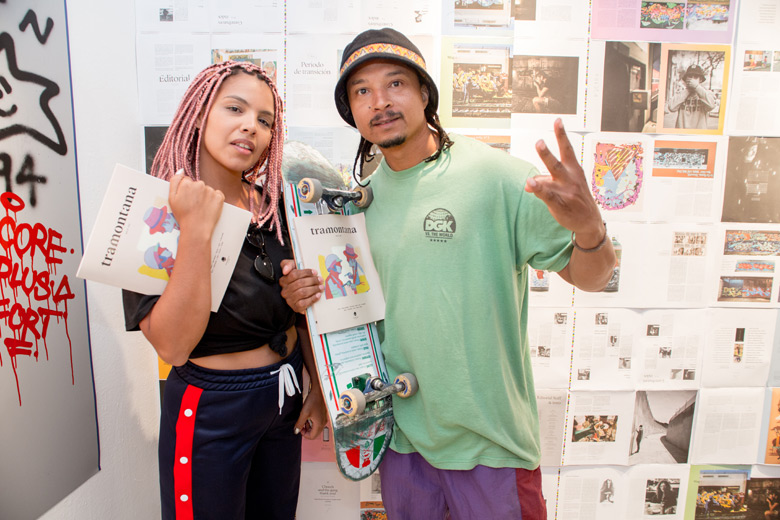 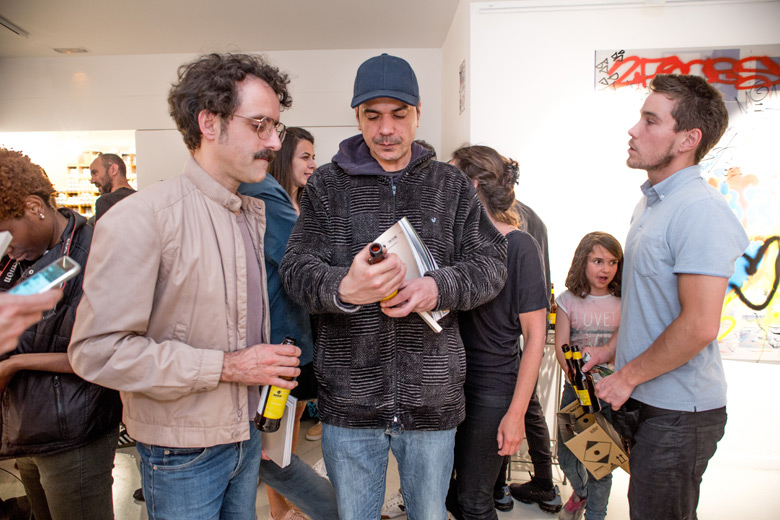 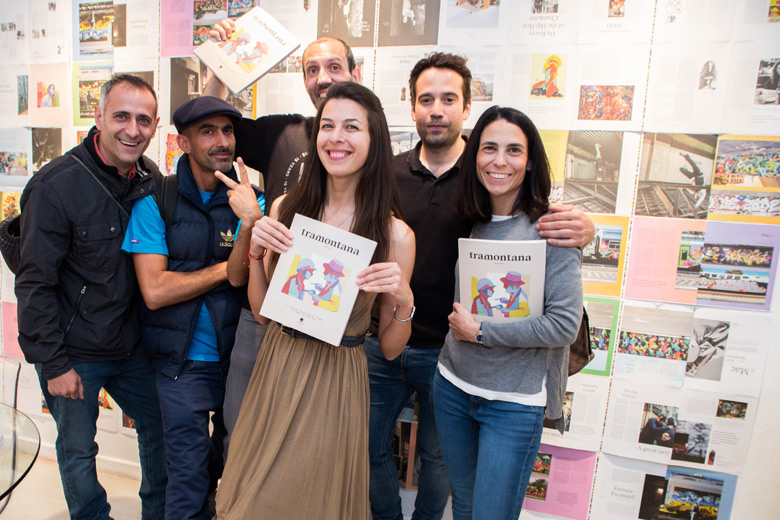 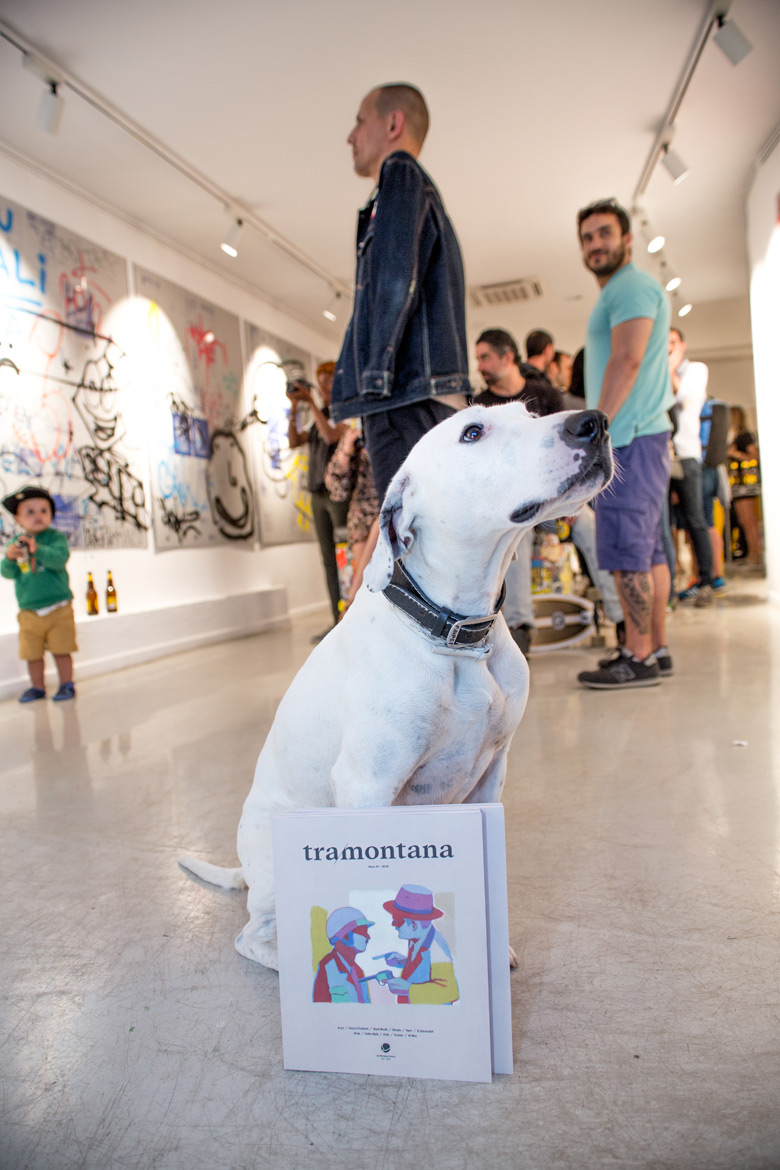 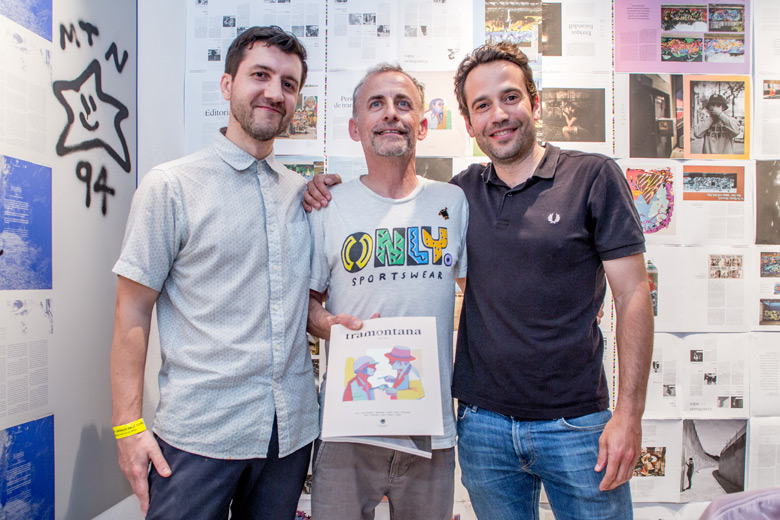