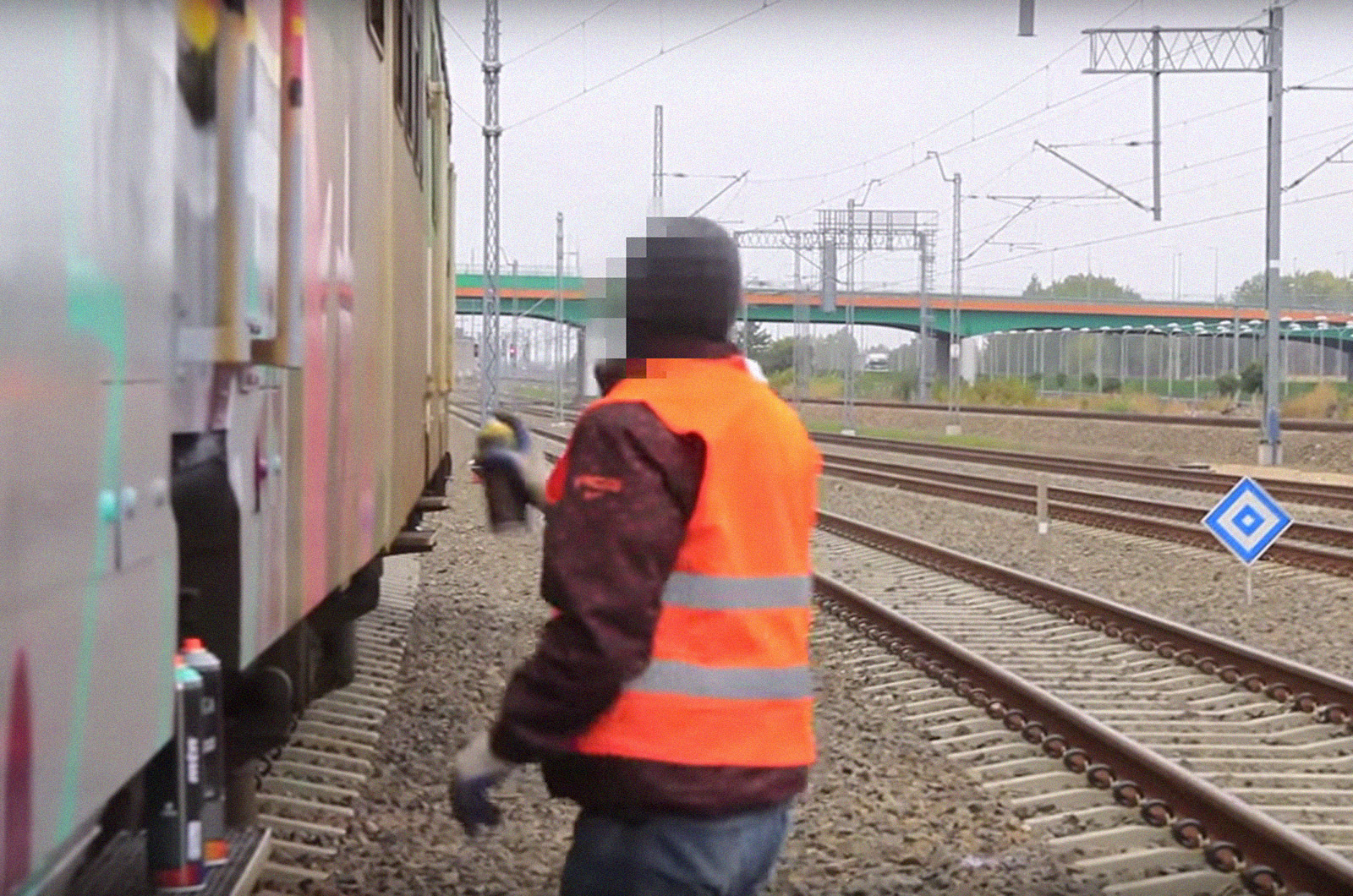 In the beginning of the 2000’s the Polish train scene enjoyed a great reputation within the European graffiti community. You could speak of a golden era where Polish writers, not only created interesting style, but also threw themselves into conquering the metro systems of eastern Europe. Many times in places where there still was not a  existing scene yet.
Now it seems we are facing a new era of elevated graffiti in Poland, and proof is found in this 30 minute long video called Warcity 2018 which shows actions on trains in Warsaw. Panels, end to ends and wholecars by the pound. All made on the precious trains of theirs and documented by Galeriakoloru, the retail spot for Montana Colors in the capital city.
Don’t miss the final gift, a subway action at Warsaw’s metro, probably the hardest system of the world. 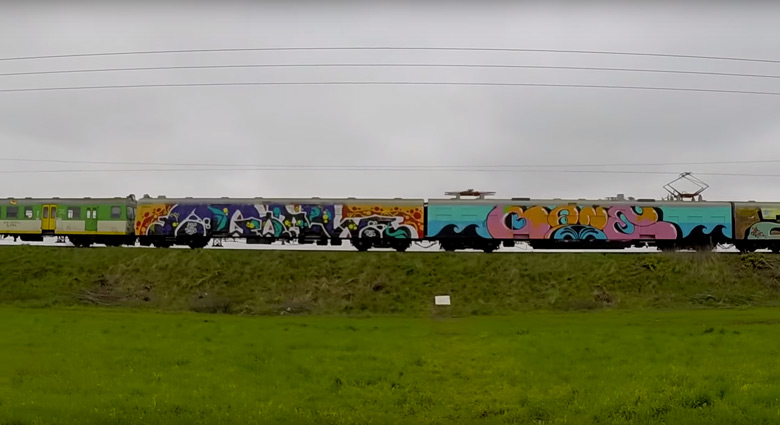 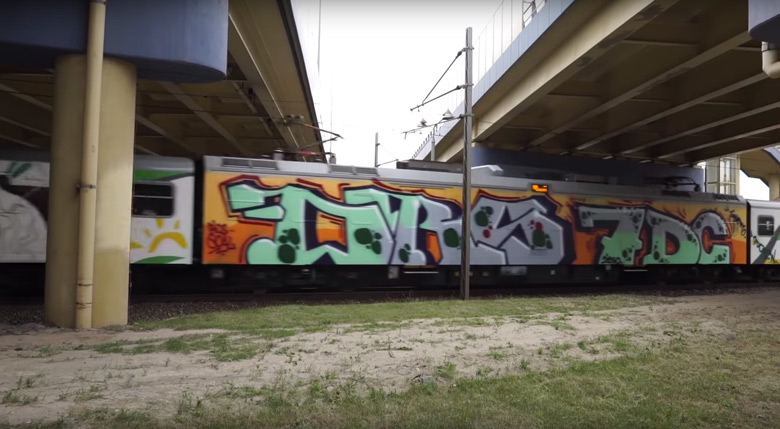 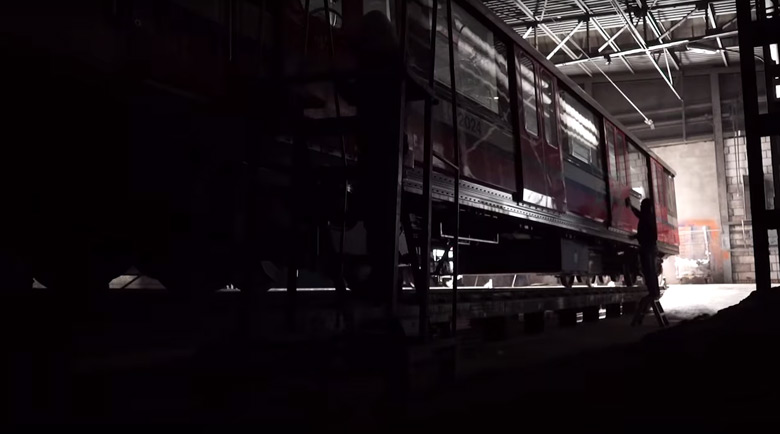 FIRE AT WILL: EXER