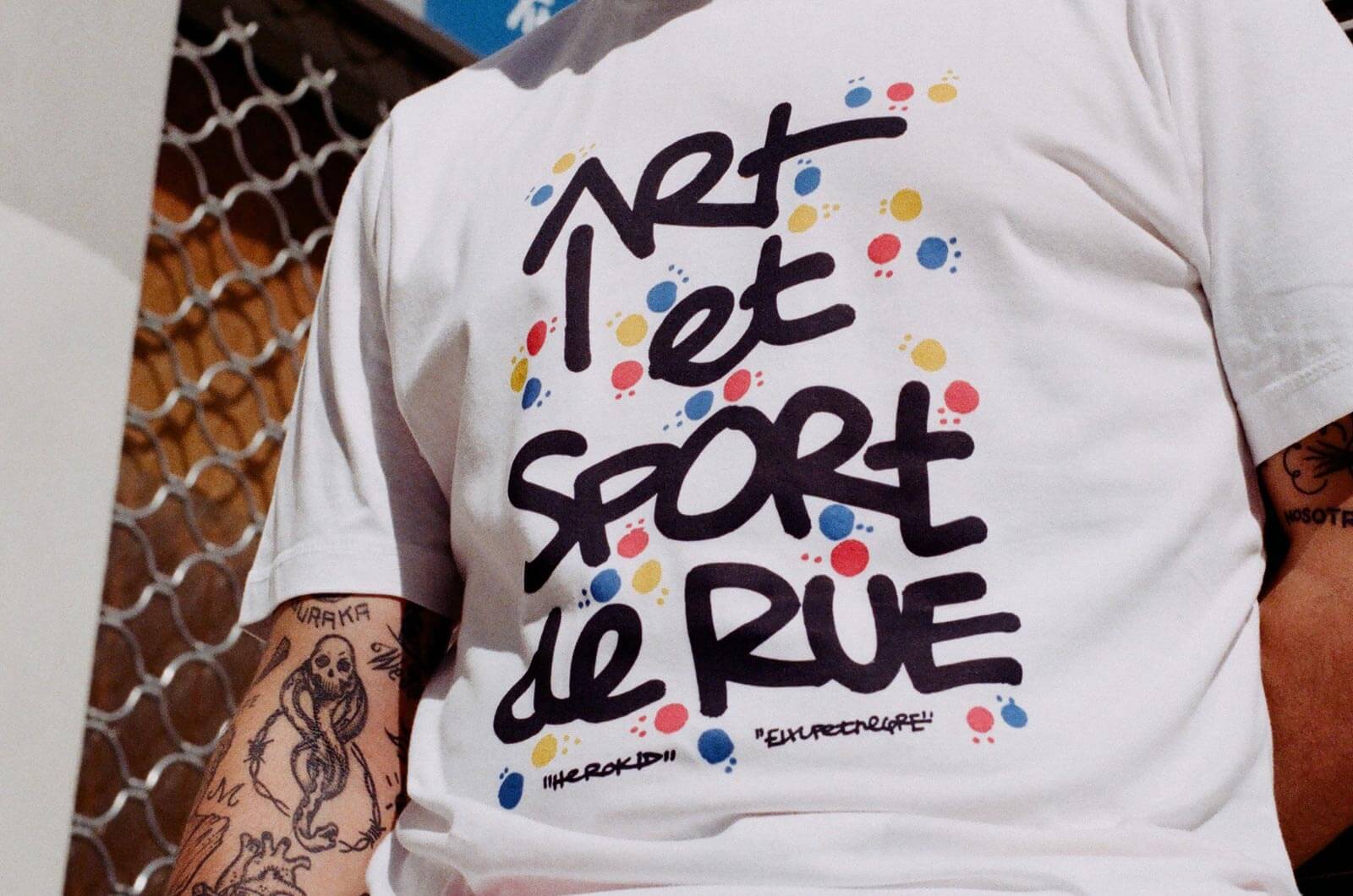 With more than 40 collaborations with different artists in the past, the brand Herokid now presents their latest clothing design through a well know name from the urban arts world. El Xupet Negre, a pioneer from Barcelona’s iconic graffiti scene who has been converted into a emblematic figure of the more artistic side of graffiti in the Catalan capital city. 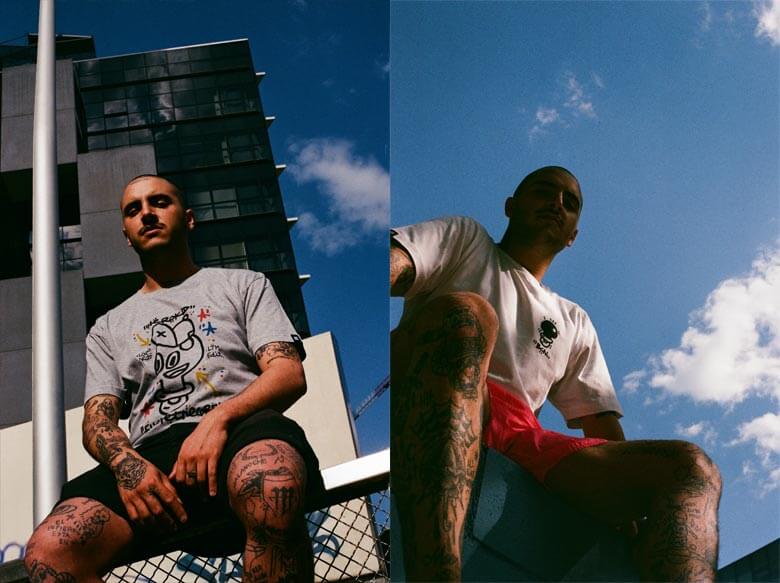 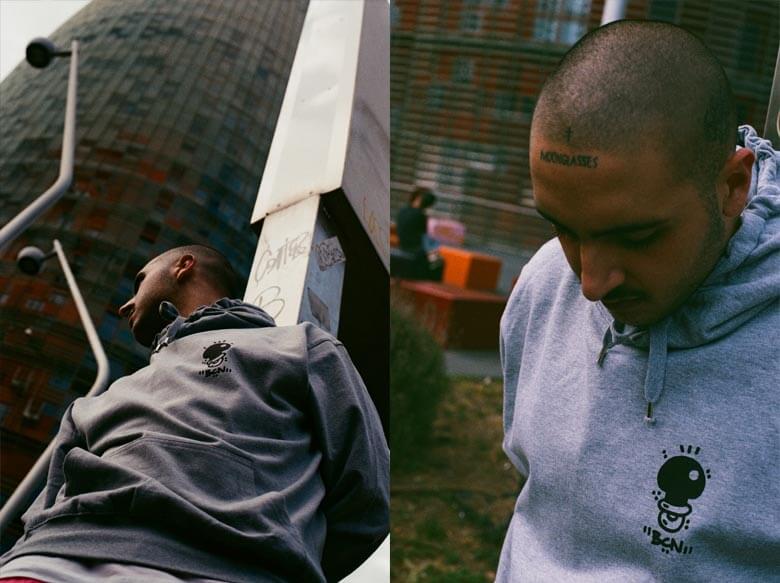 After decades of street activity, this guy keeps making a name for himself through his fun character. The video for the launch brings us Xupet, who in a retrospective, sincere and direct way explains what the infiltration of his recognizable style has meant to him.

“When I started to paint I thought that other writers would like my paintings, but instead they saw it as something fresh which renewed the scene a bit.“