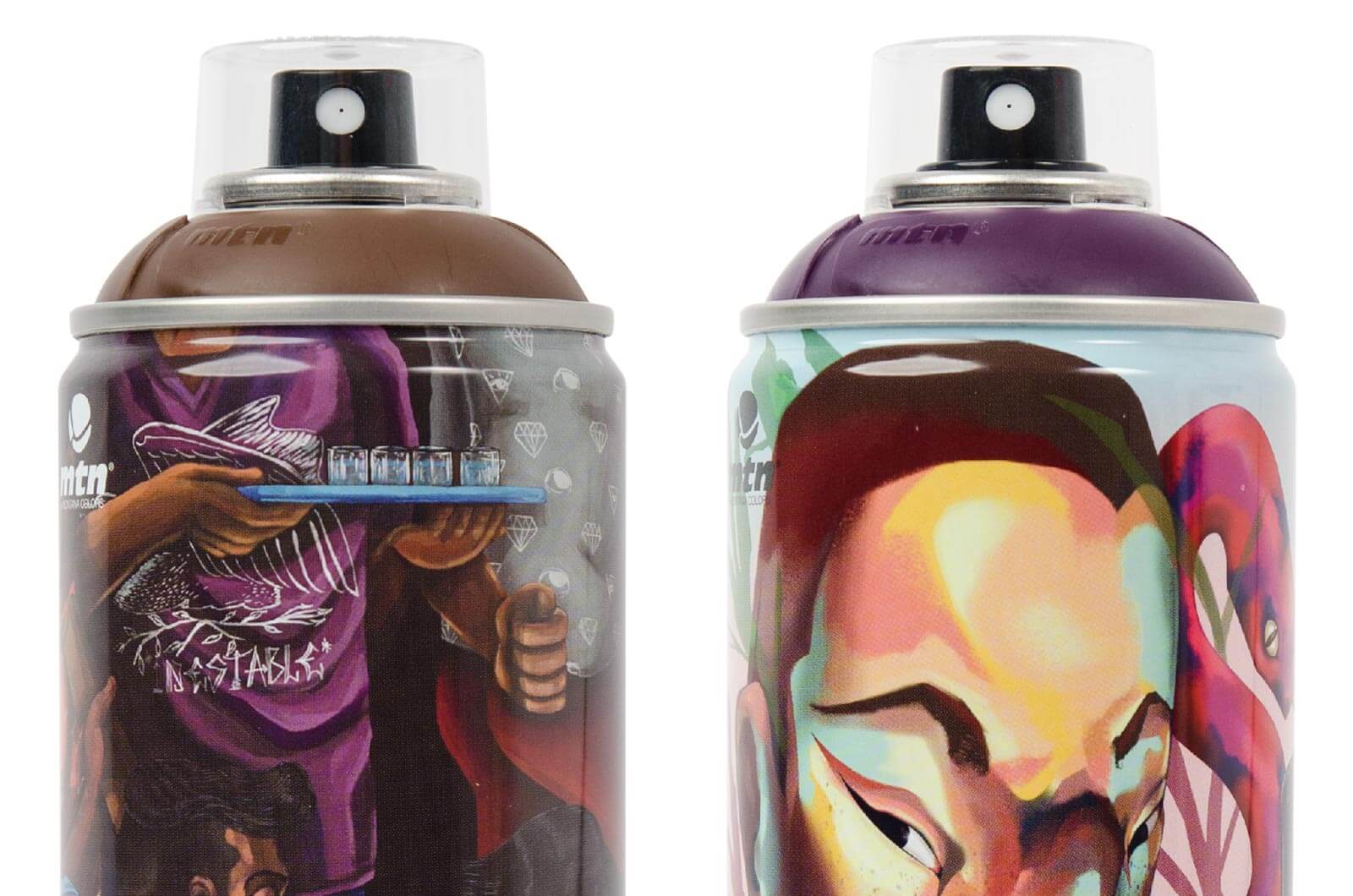 Two more artist has been added to the long list of MTN Limited Editions, and both of them represent the essence of South American street art and graffiti through their personal styles. 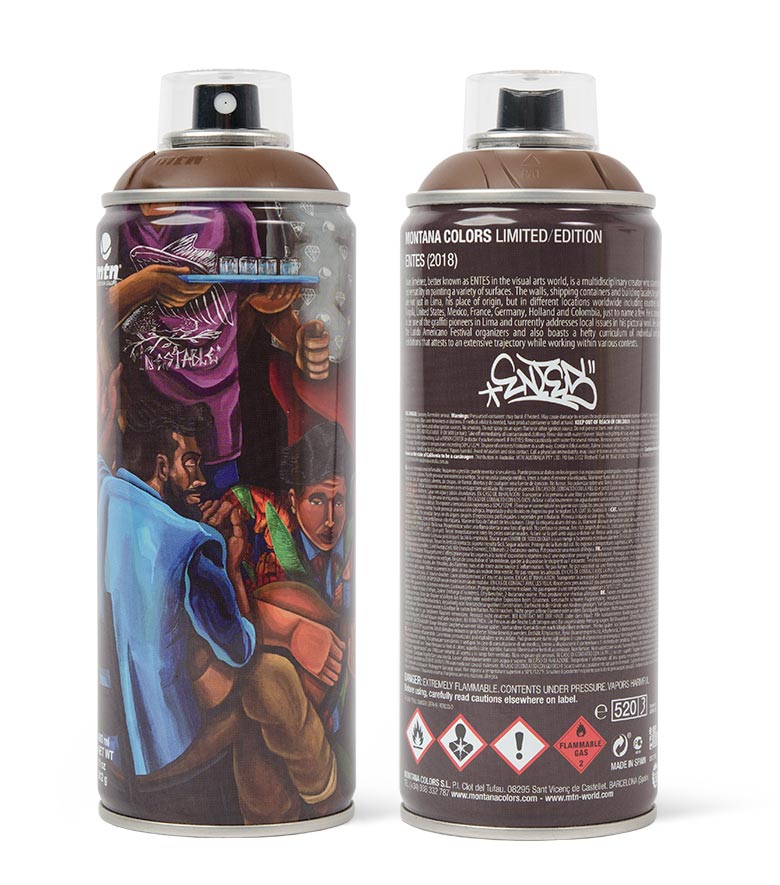 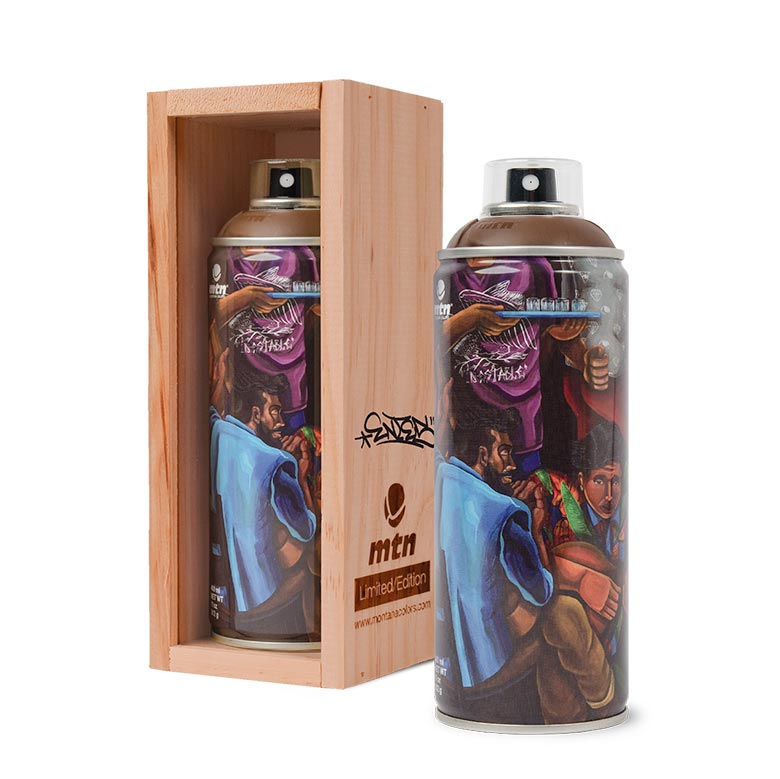 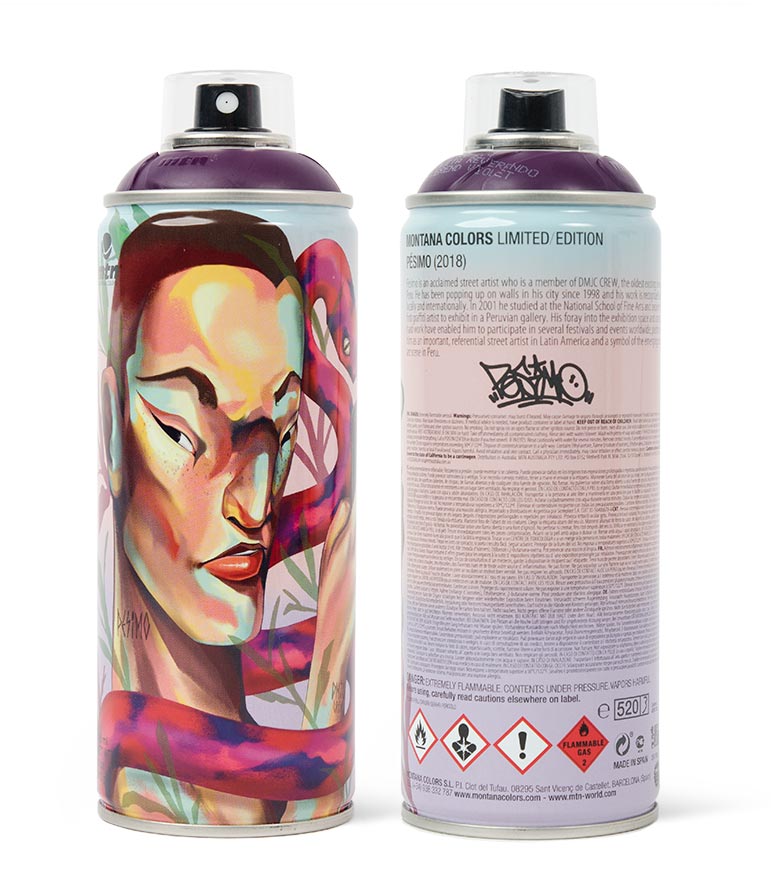 His foray into the exhibition space and constant hard work have enabled him to participate in several festivals and events worldwide, positioning him as an important, referential street artist in Latin America and a symbol of the emerging urban art scene in Peru. 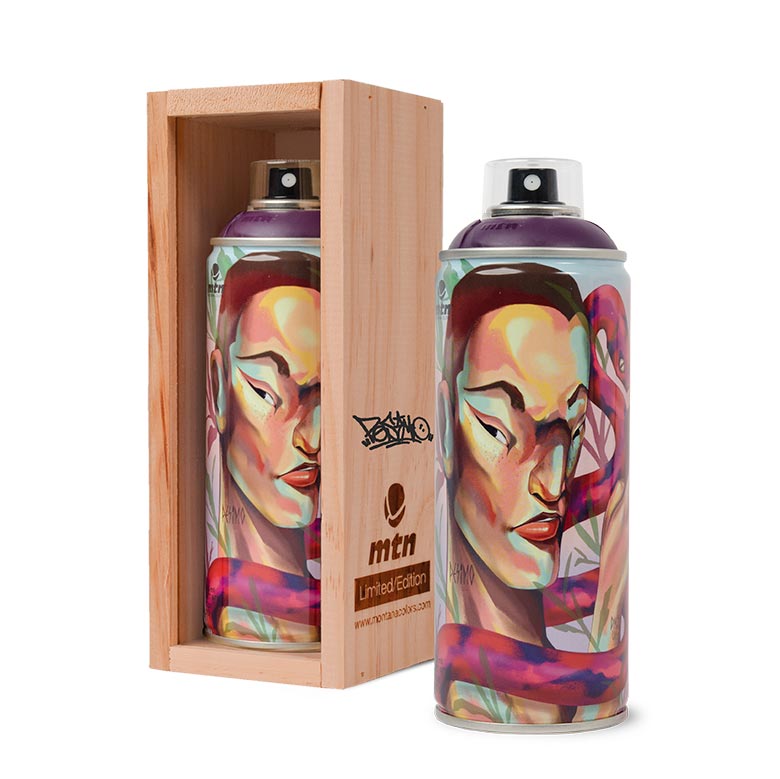 THE MONTANA COLORS 2020 CALENDAR IS HERE!