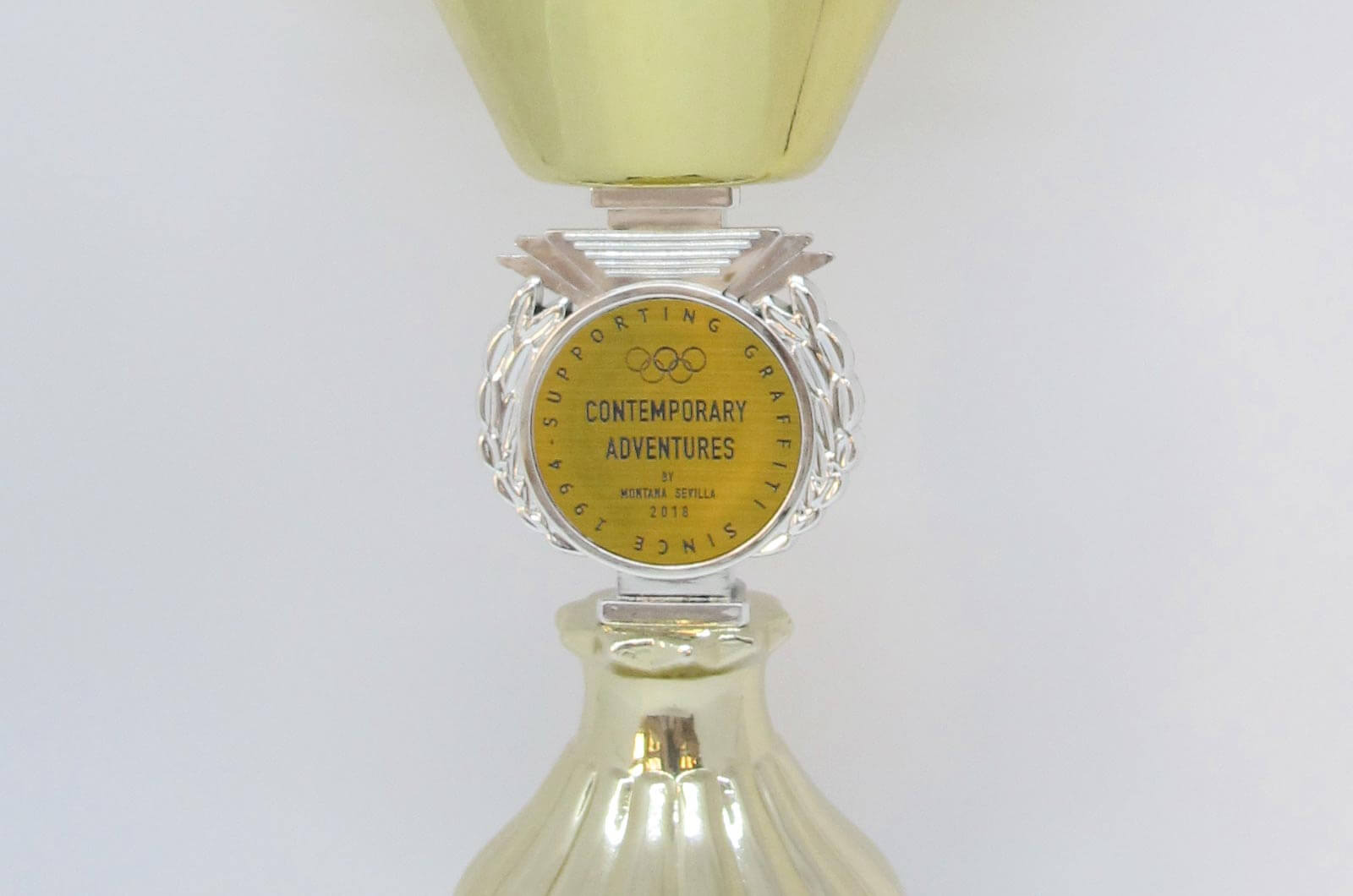 Competition is somewhat essential in graffiti; a sort of challenge for which there is no trophy, just a subjective classification that each individual can achieve for themselves. In this sense, Montana Shop Sevilla tried to go one step further and has organized “Contemporary Adventures“, a graffiti competition in which, under an objective jury, the participants’ skills are put to test according to the rules of writing.
Nine writers whose identities were hidden up until the competition, had to chose a color scheme from the new MTN 94 color range, choose a location and paint their piece. The before and after photos of the spots with and without the pieces were fundamental in completing the act. 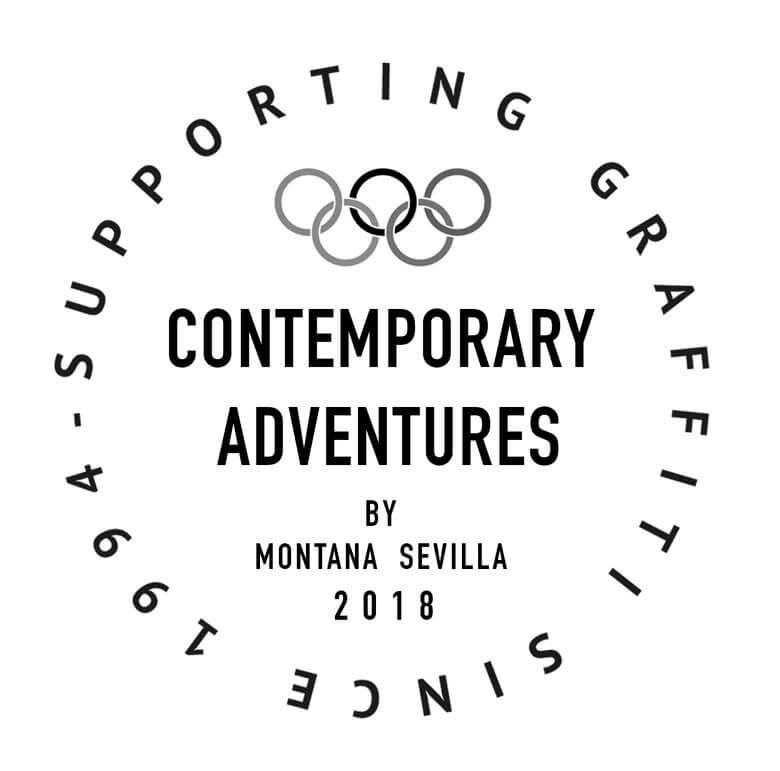 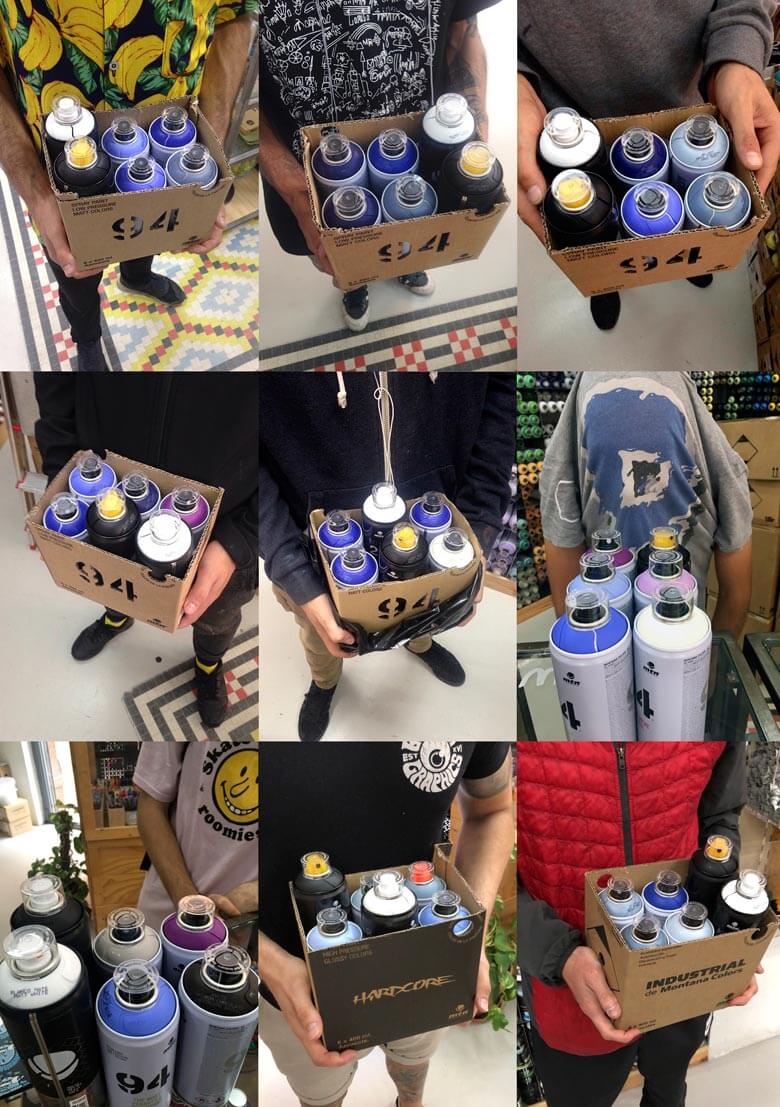 “Contemporary Adventures is an exhibition that investigates the creative process that a graffiti writer goes through while aiming to leave their mark in an environment.
For a writer, it’s essential to maintain a spot on the podium while taking into account the different disciplines: the best color combination choice, the search and execution in the most visible or unheard of spot(…), perseverance throughout time, and style when it comes to writing your name.
With these rules of the game as a guide, these Olympics were inaugurated with 9 competing athletes from our city. Graffiti 101.“ 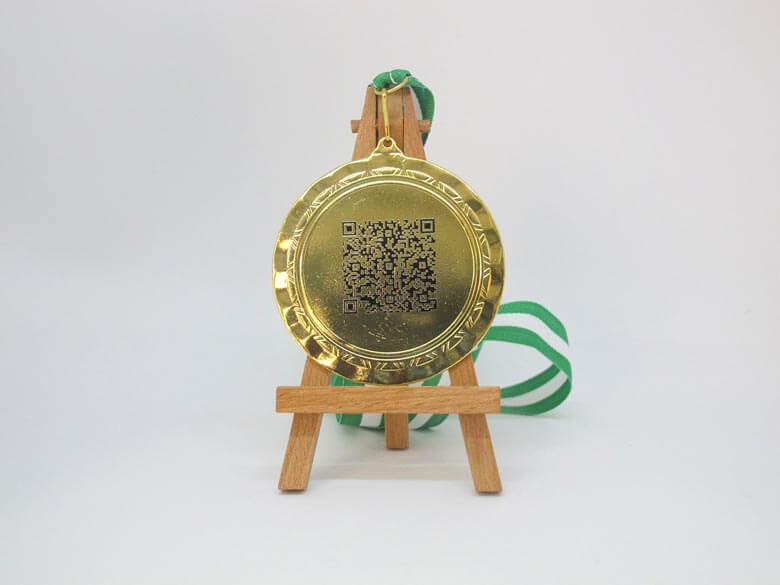 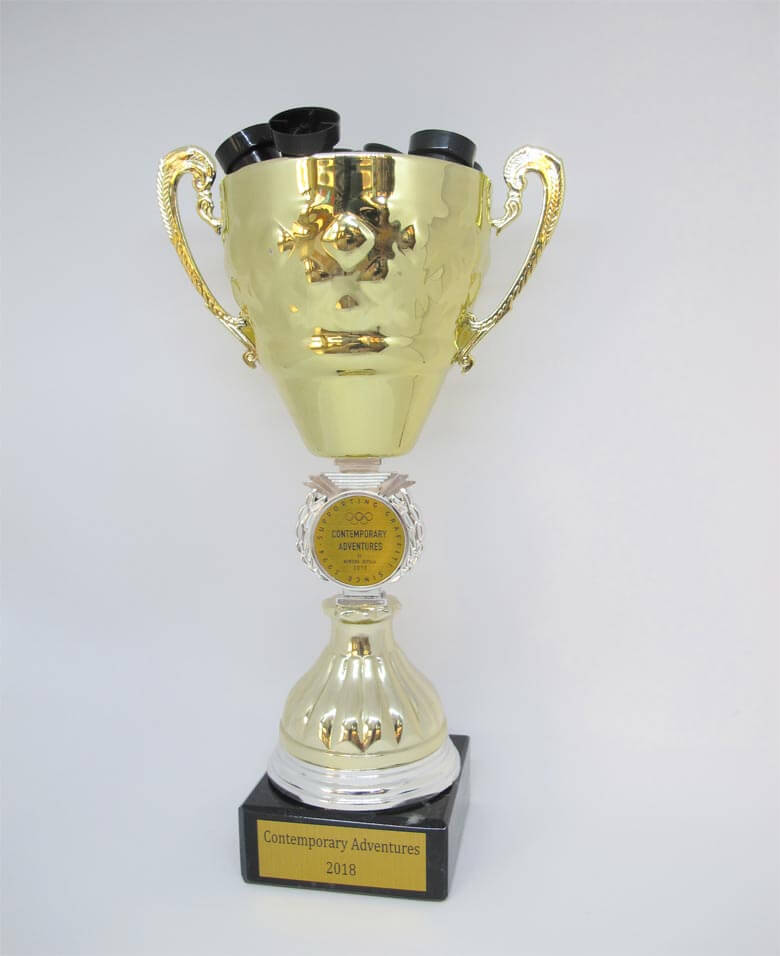 As a result of this interactive proposal, a fanzine was published and an exhibition was organized in which only a QR code for each one of the olympic pieces were shown and printed on medals. We hope this sportsmanlike experience repeats itself. Who won? Graffiti itself! 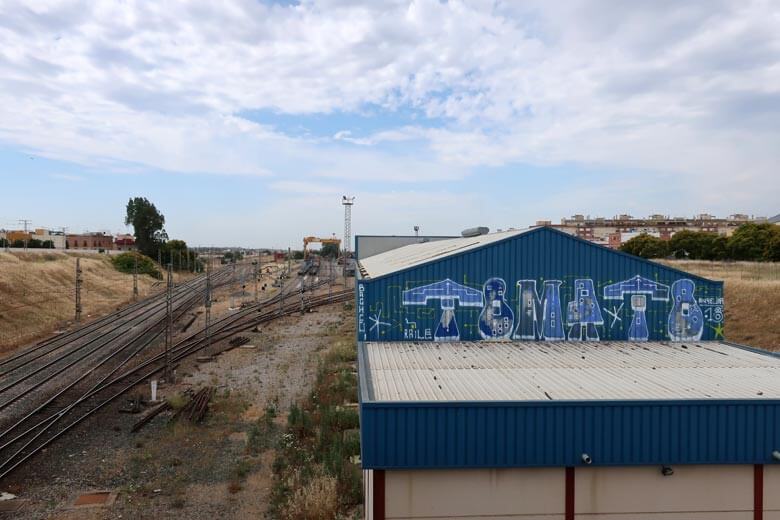 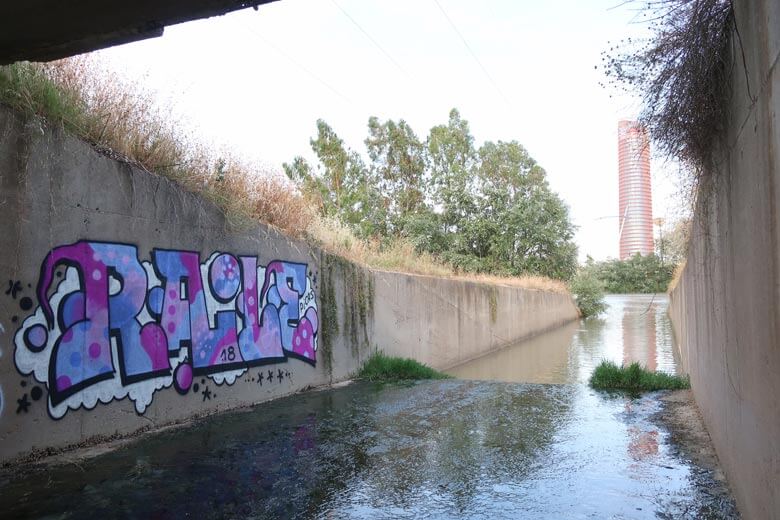 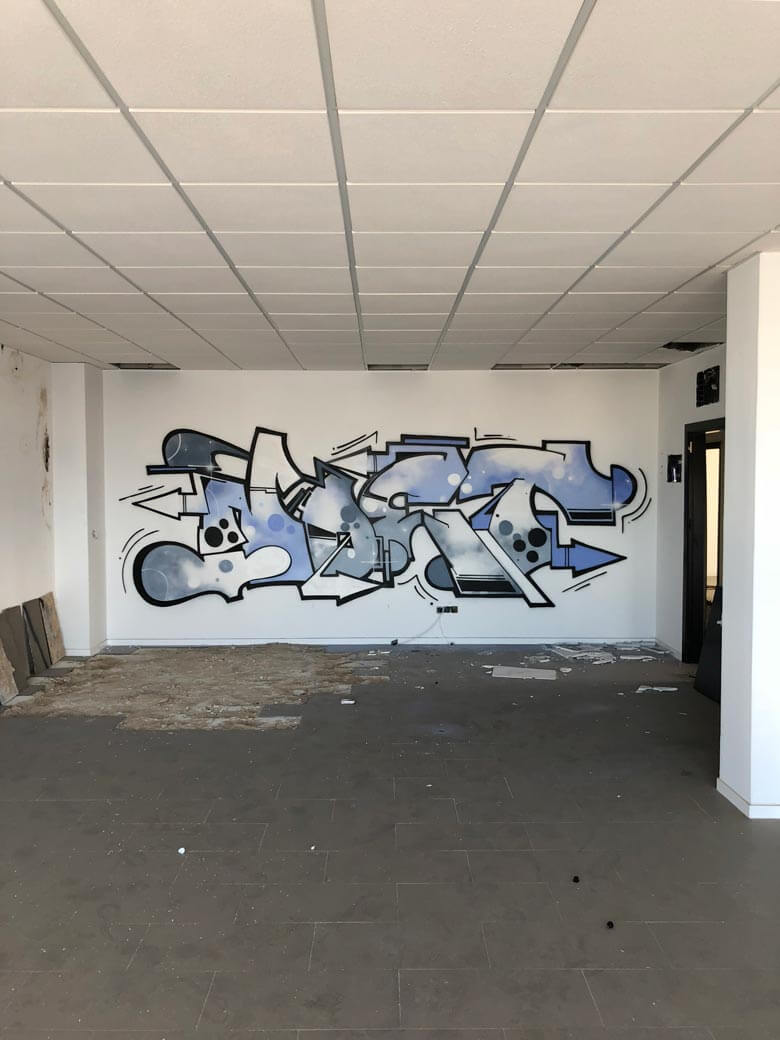 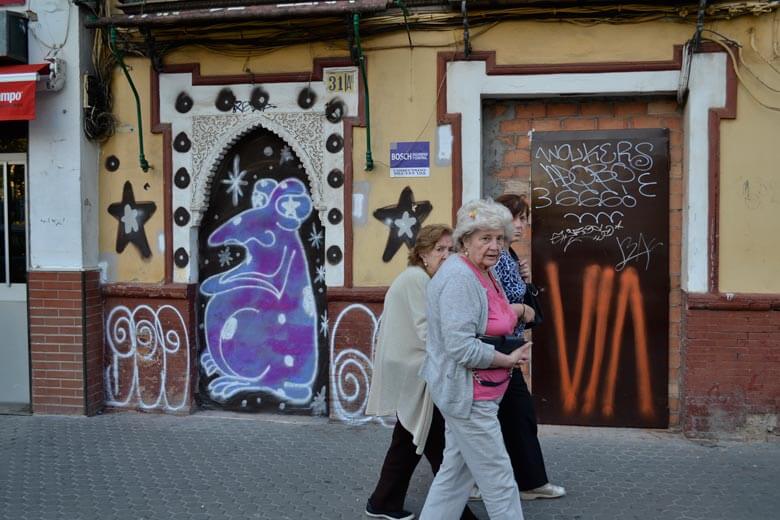 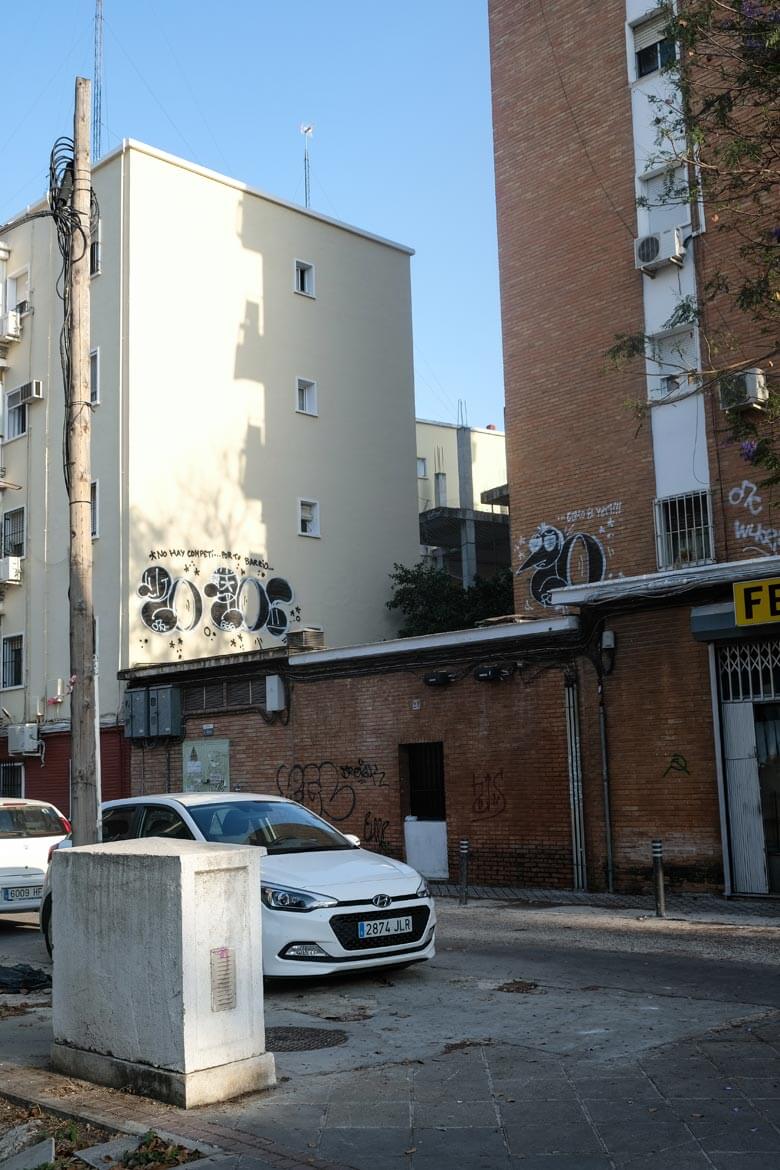 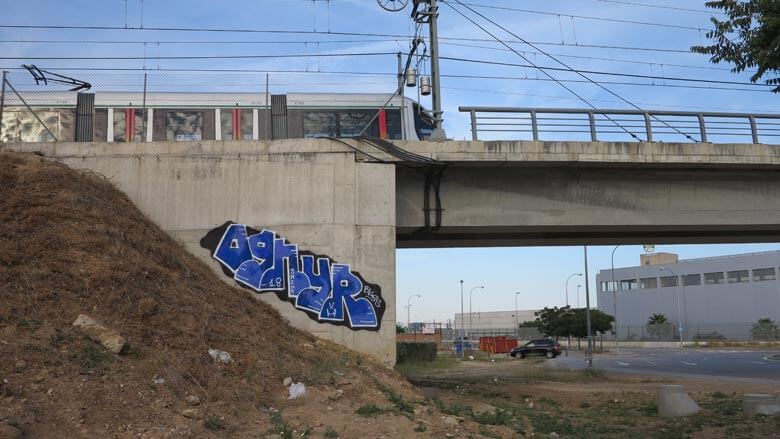 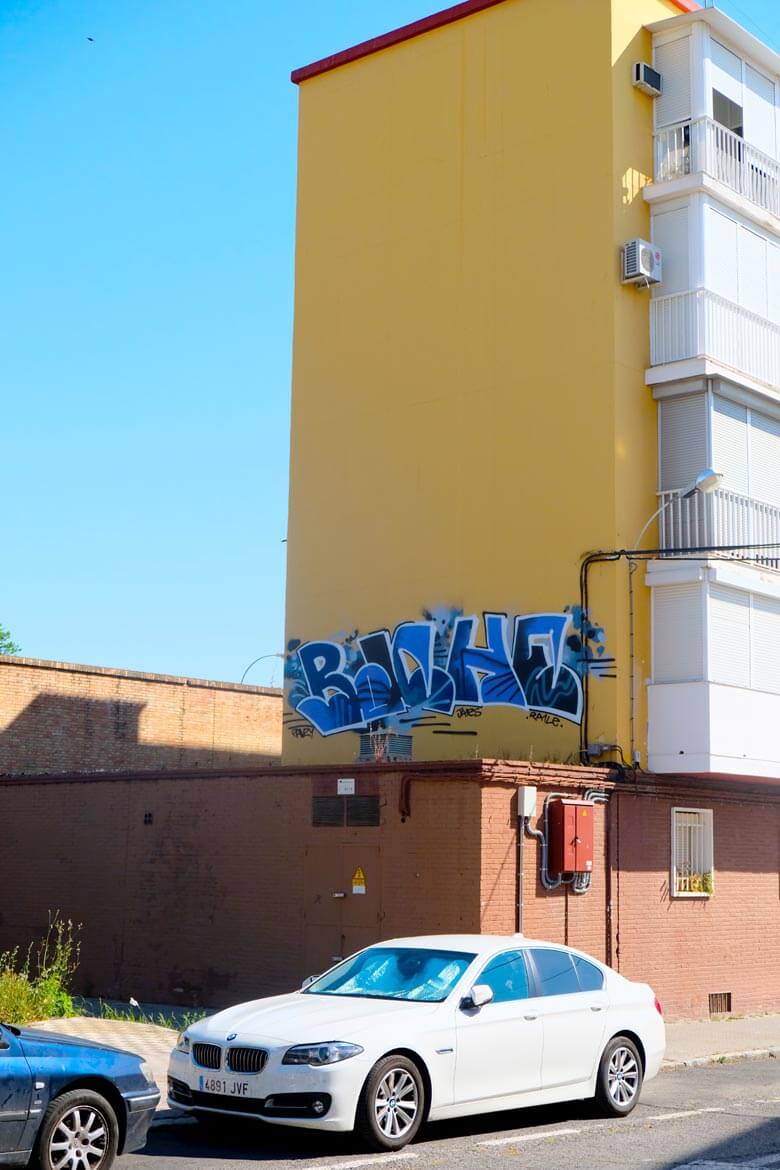