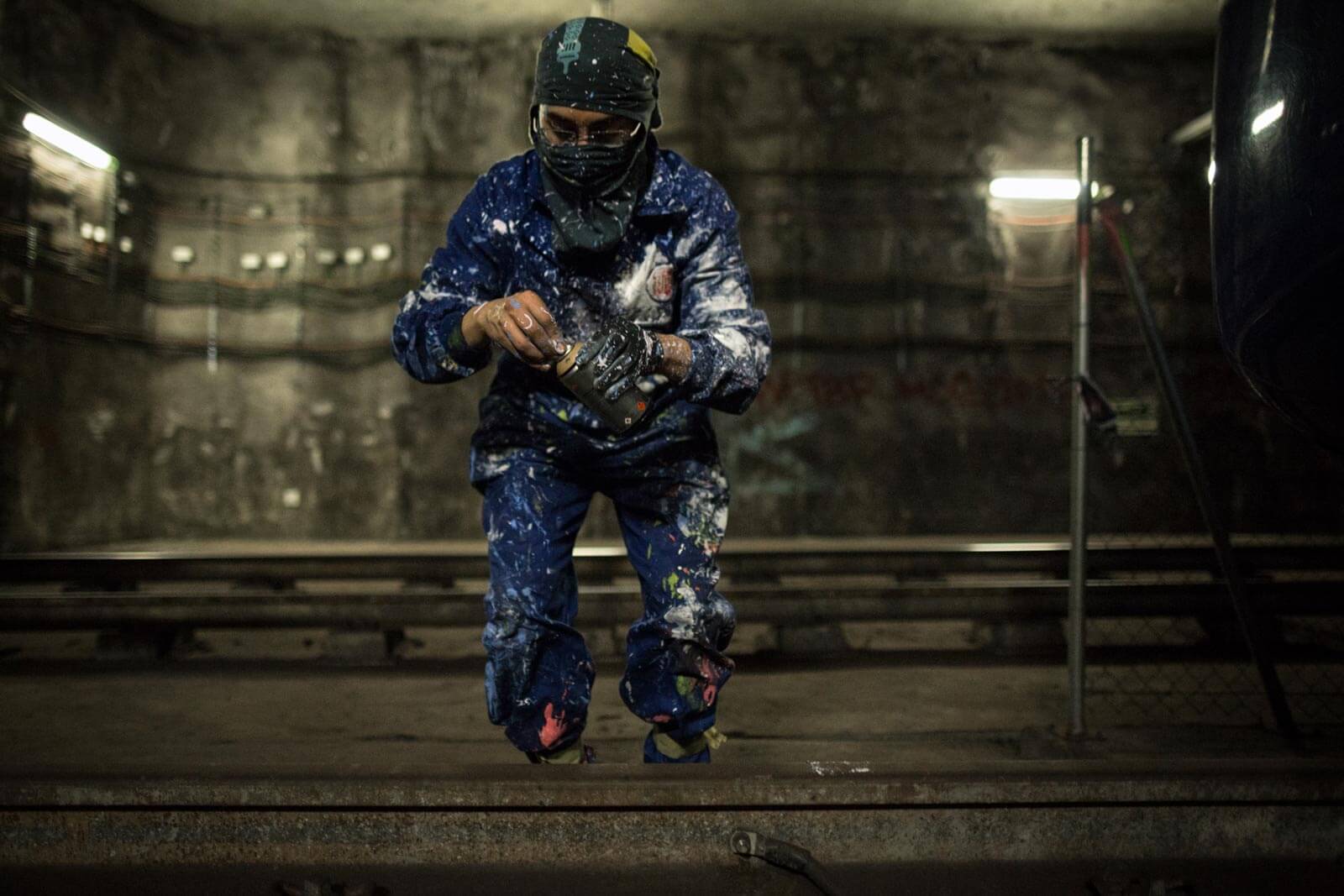 We have brought this up before when the project was presented two years ago, and we even find content related to it in a interview made for Tramontana. We are speaking of “Subterráneos”. A editorial project created by Enrique Escandell during the last two years which finally will come to the public stage today. The work, which analyzes the phenomenon of metro graffiti from a clever perspective, collects the best shots of the photographer from Valencia during his suburban excursions together with writers from all over Europe.

“Subterráneos” is part of a photographic trend which has grown parallel to graffiti history through a tradition of different artists – all from Martha Cooper to Edward Nightingale, Alex Fakso and Nils Müller. This is why the project also tries to take yet another step on this terrain, away from the classic documentary style in graffiti photography art. To do this he also presents a sharpened view through participating in the investigation behind missions and the artistic conceptualization. The book will have texts by Javier Abarca and Alberto Feás as well. 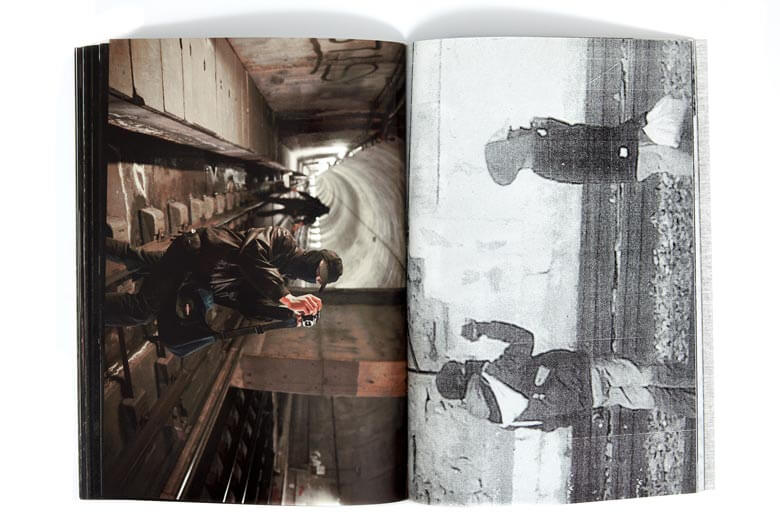 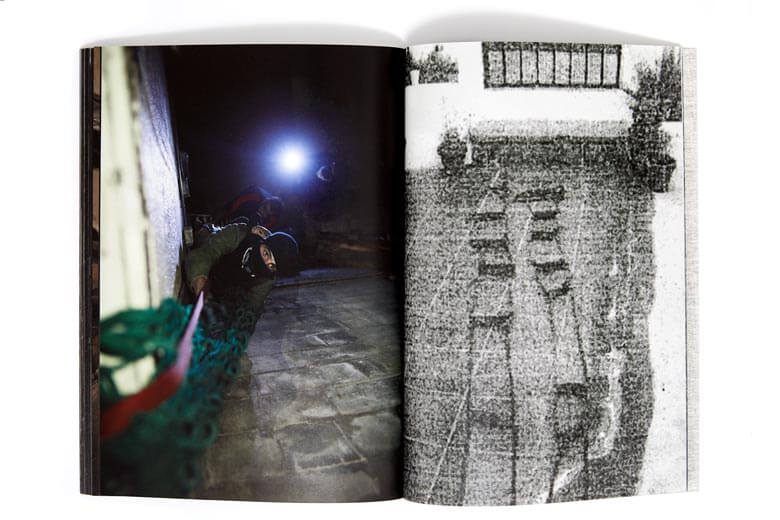 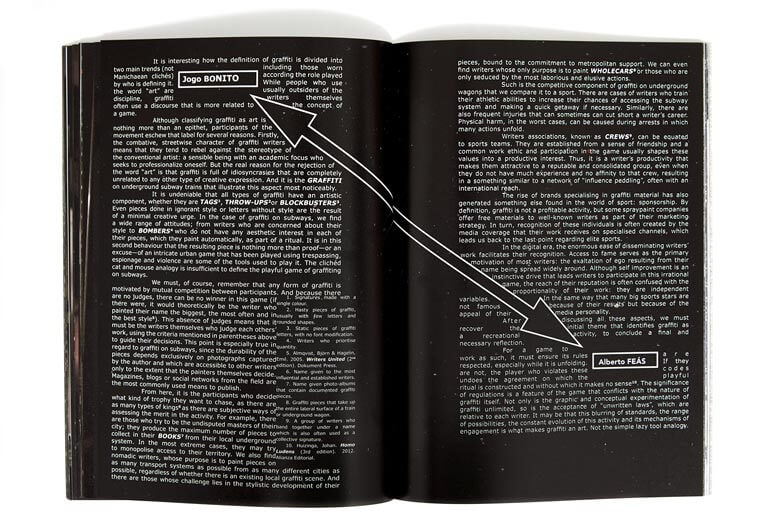 “In every European capital there is a small group of people which in their spare time are dedicated to a very concrete, playful and ritual objective: leave their name on metro trains. This is a closed and inaccessible subcommunity of graffiti. Their objective are not the walls of the city, not even the long distance trains which travels to other places abroad, their objective is the most remote and impenetrable of them all. The metro is urban crypt where very few can get access.

(…) is the portrait of the common process around which a underground society is formed and where  identity is created through what is written on a metro panel, where the final piece is an excuse to to live inside a sort of videogame.

This narrative mainly consists of two points of view, confronting one another like the given opponents of the game. On one hand in the action of infiltrating the metro system to paint it, where I am the witness with my camera, and the other through the images taken or used by the police which belongs to the different legal cases and investigations against graffiti writers. Images from pursuits, investigations in social media, arrests, rooms full of siezed material, frames from the security cameras…

Two forms of representations which completes and confronts each other to give us a complete view of the phenomenon.”

The material is now finally made public, and as for now, through Dalpine and Velvet Liga. 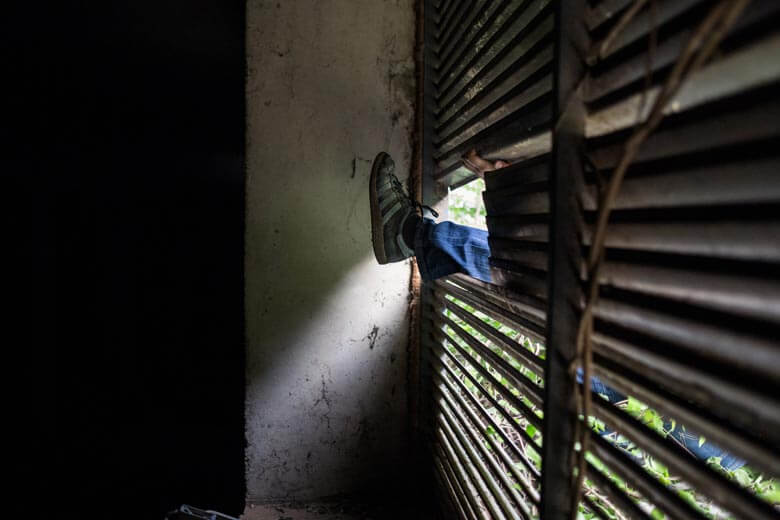 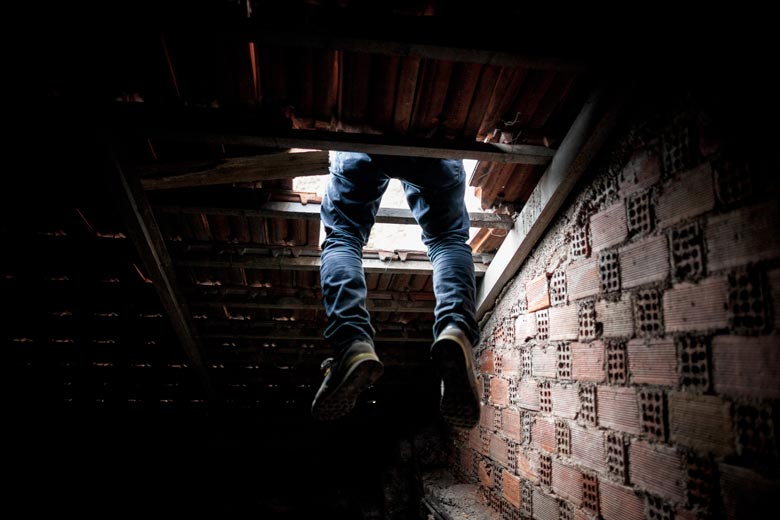 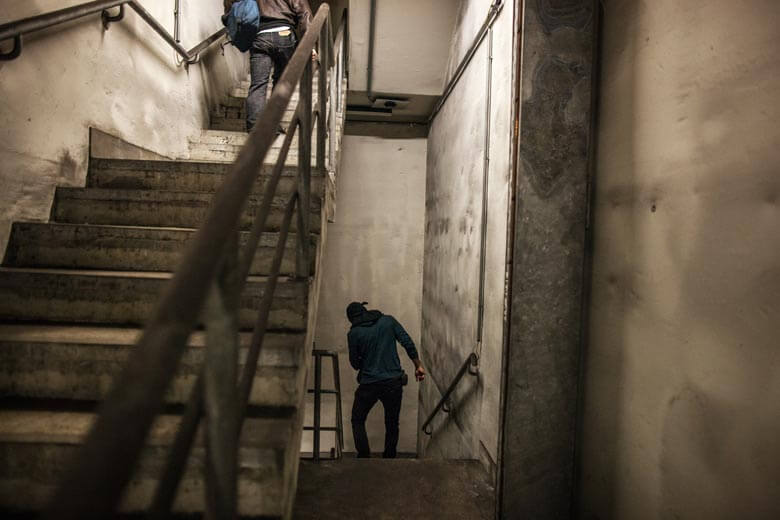 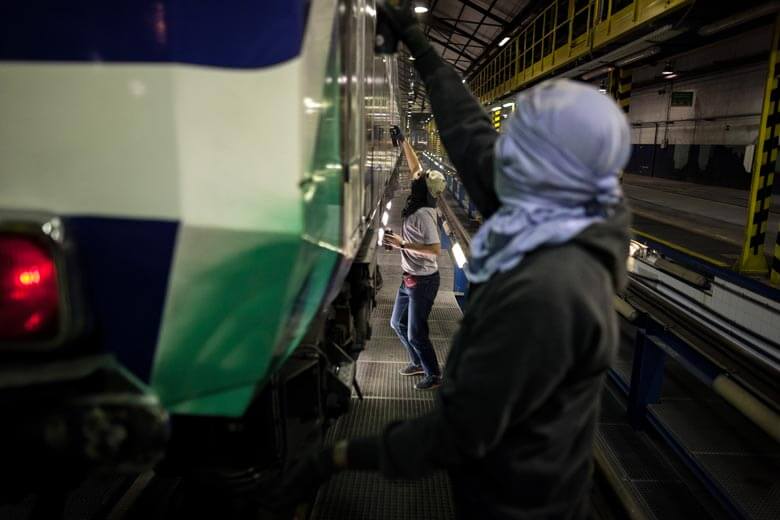 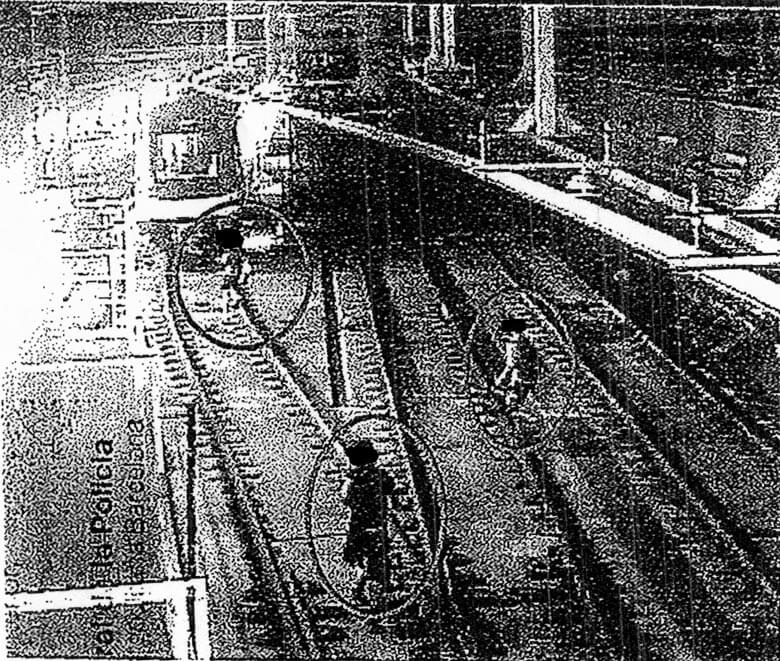 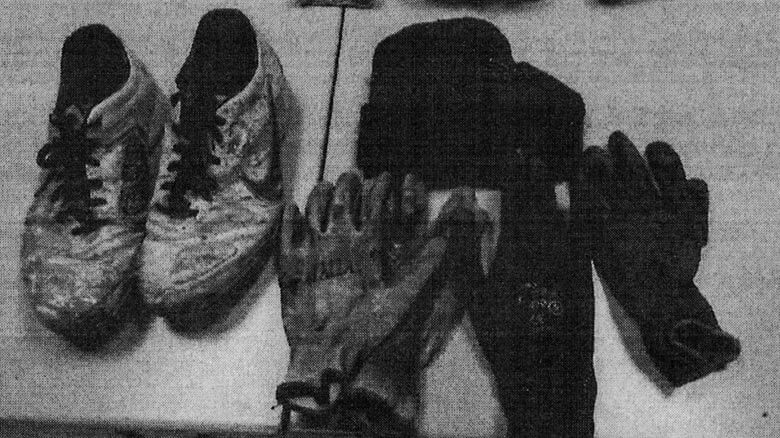 THE MONTANA COLORS 2021 CALENDAR IS OUT!