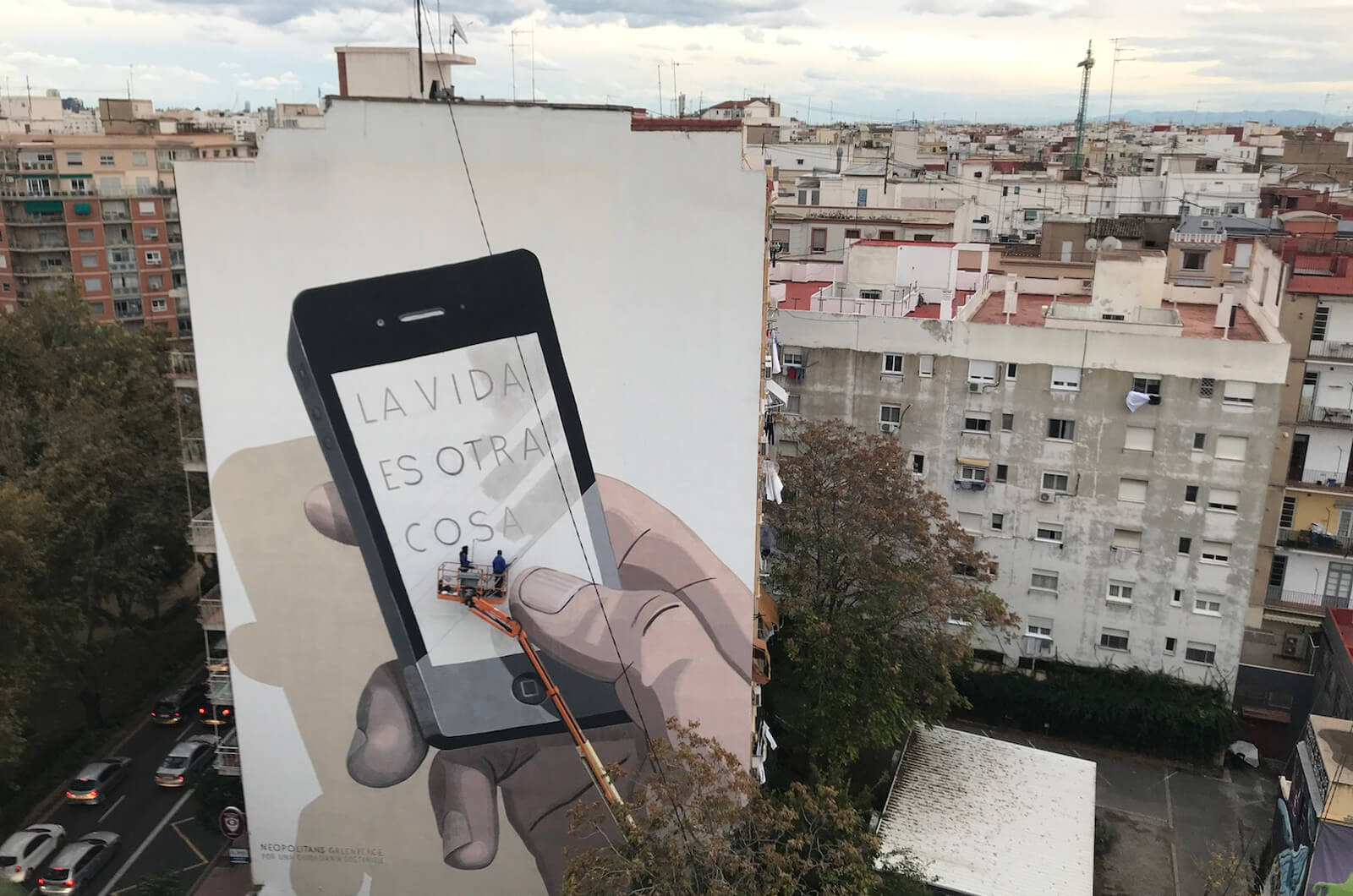 Escif is one of the most controversial and original national urban artists of Spain. But also, through the concepts of his works, we can distill a claiming ideology that is positioned in favor of social justice and conscience.

His last major intervention, has been made in the context of an action promoted by Greenpeace that aims to launch a message of ecological awareness from a very specific perspective: cities as an axis of struggle against climate change. 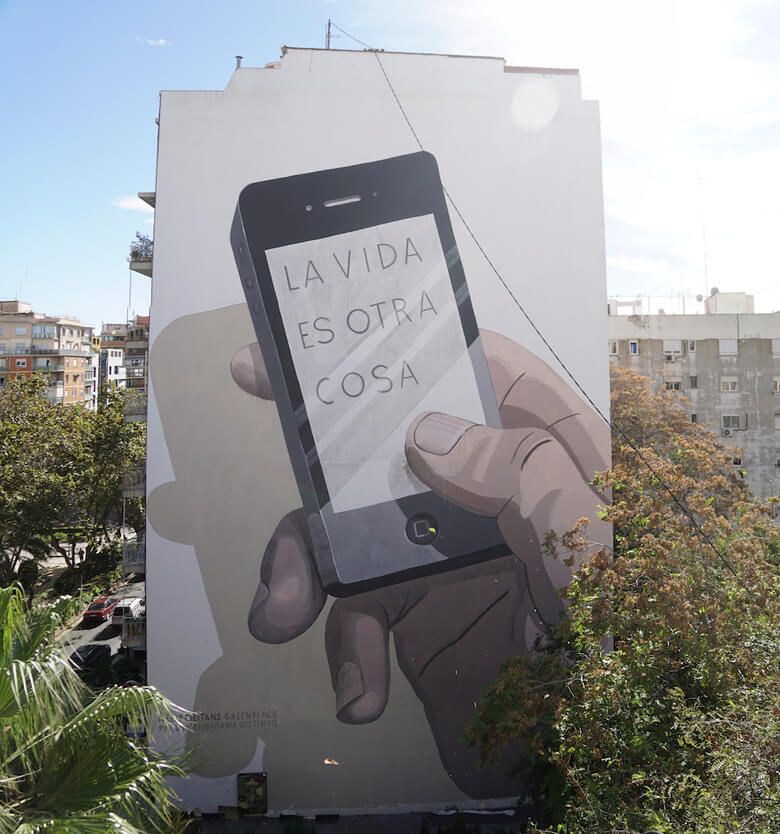 The intervention of the Valencian aims to inspire an idea of ​​change from certain customary behavior in contemporary society. And, as usual in the artist’s work, the piece is a squeaky ironic game exaggerated by the subtle seriousness of Escif’s style.

The wall, measuring 20 x 30 m, is located in the heart of Valencia, and more specifically on the facade of a building assigned by the Barreira A + D Center for Advanced Design Studies.
“Life is something else” is the title and phrase from which the viewer can understand the message of the work, which Escif complements with this text:

“Buy cheap and a lot, all the time. Get up on the right side of bed. Eat, drink and plunder. Consume the planet’s resources without stopping, without looking back. Speed ​​up. Compete with everything and everyone. Be the first. Make lots of money. Run. Shout. Cut down trees, pierce mountains. Change mobile to the rhythm of Instagram. To update. Burn the car on the asphalt. Have more followers than friends. Millions. All poor. Be more than anyone to not love anyone. Cover yourself with plastic and burn the sea. Free for buying. Kill all the fish. Do not cry. New jacket. Africa. Where is that? Jump from a skyscraper because you want to get further up. Children are dying.  A message on your screen. Take a breath. Breath.”

LIFE IS SOMETHING ELSE 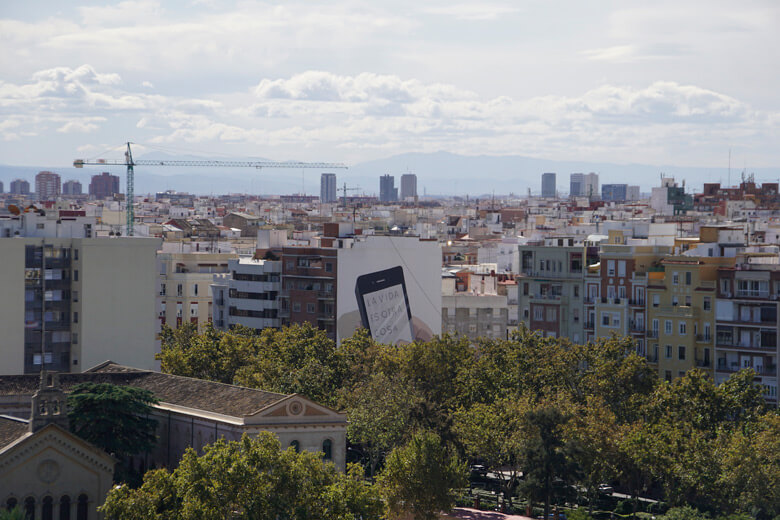