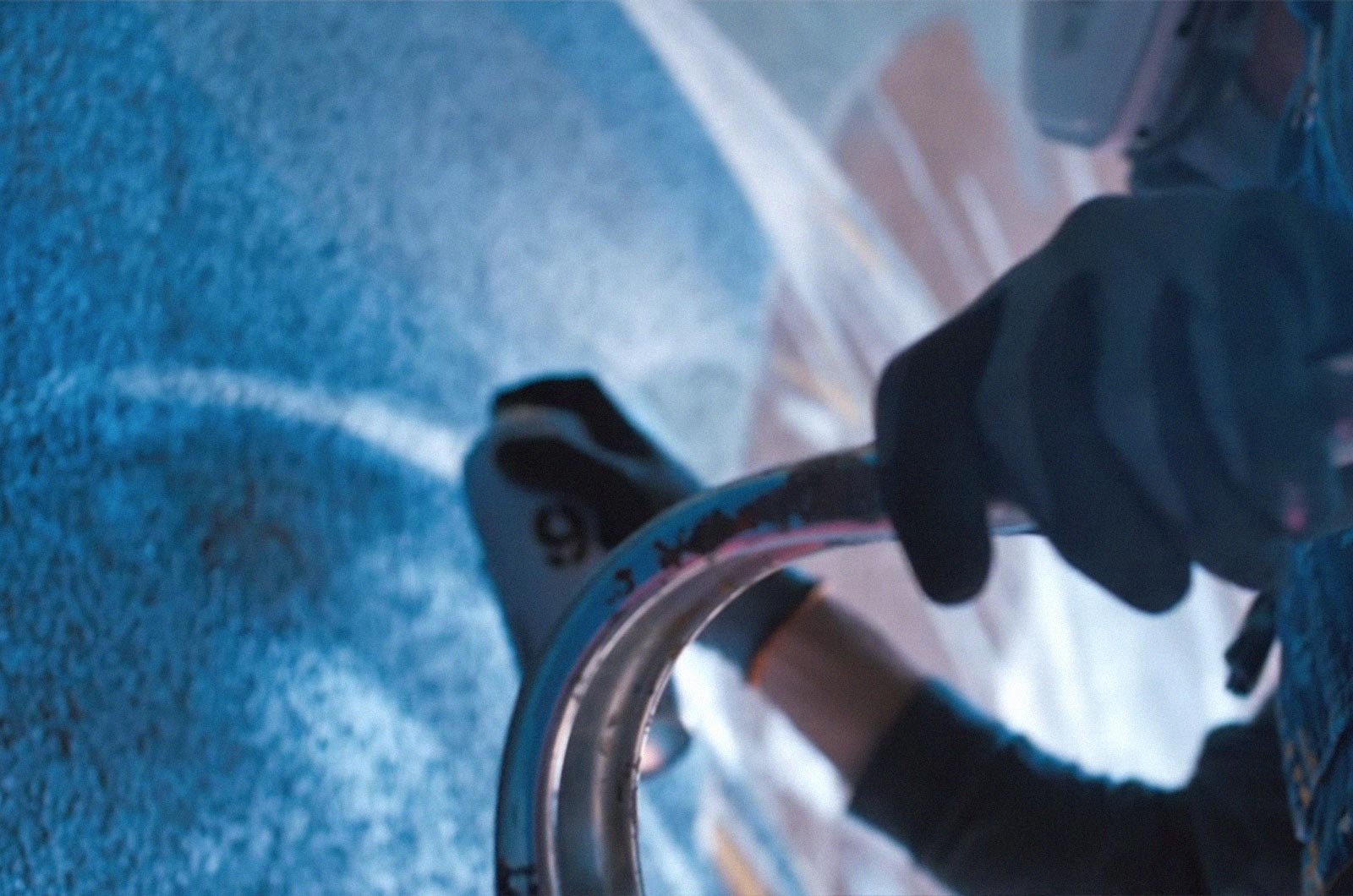 At the end of May the sixth edition of the international graffiti convention “Lens Style Busters” was held in the French city of Lens. The line up of artists for the 2018 edition presented a strong set of names. And that what happened.
Katun (Malaysia), Phat1 (New Zeeland), Semor (Germany), Mr. Wany (Italy) o Enue (New York), these are some of the invited writers which has shared wall spaces with local names to the level of Katre and Nasty. 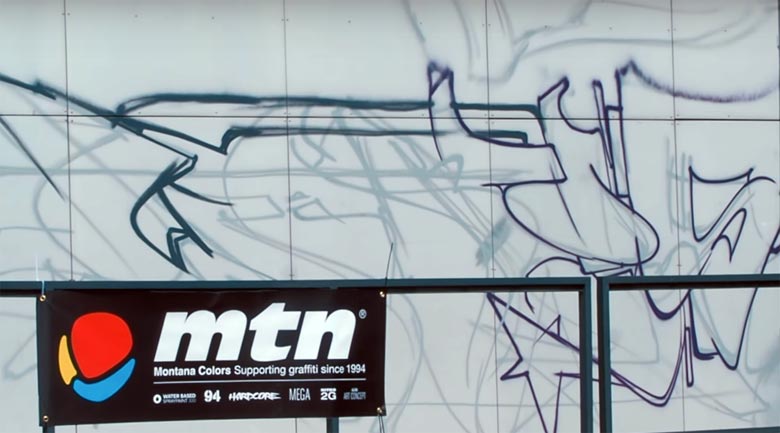 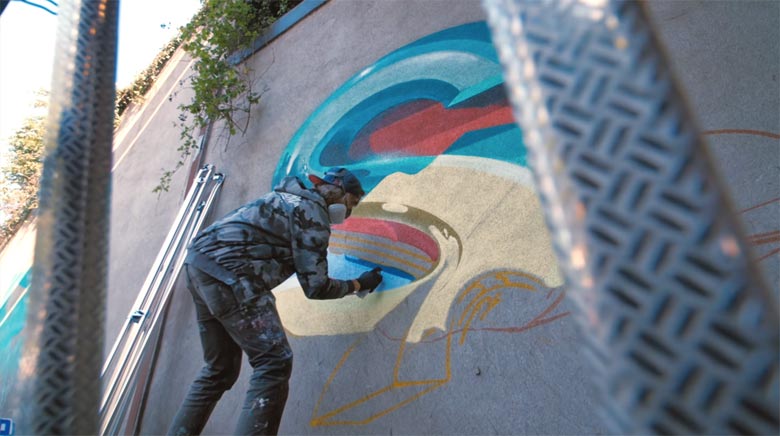 A real mix of styles which has turned the small town close to the Belgian border into a graffiti capital of world status. Its been months since the event was held, but, for better or worse, it is not until now that video to sum it all up has been published by Yoshi Travel Films. Drone images, time-lapses, close-ups and testimonies from the artists are some of the content used in this great clip which is the best way to document this event sponsored by Montana Colors.

“Indeed, the quality of the graffiti never ceased to increase during the last years and we are trying now to think about it within a futuristic dimension. We are not only a point of interest for graffiti writers but also becoming a point of interested for people who are fond of art in the street and it is a good reason for them to visit our city of Lens.”

Sylvain Robert
Mayor of the city of Lens 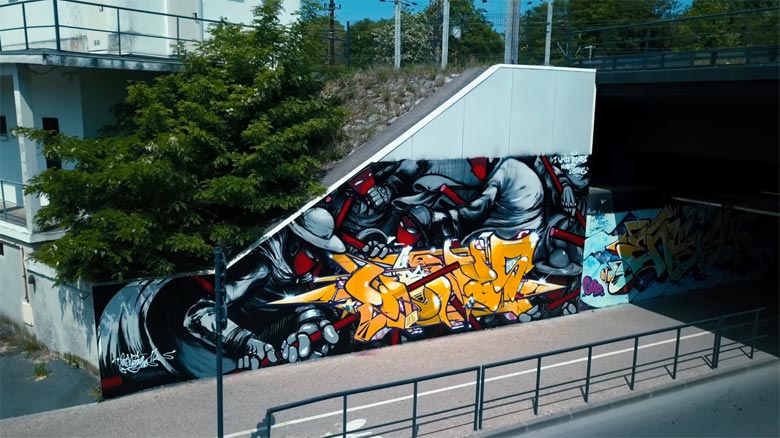 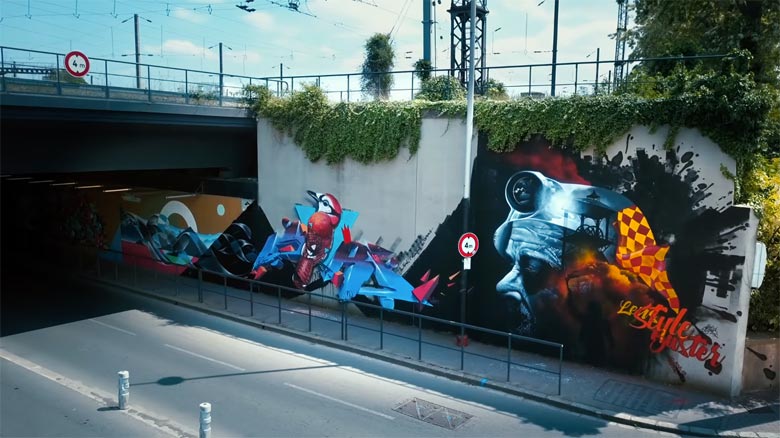 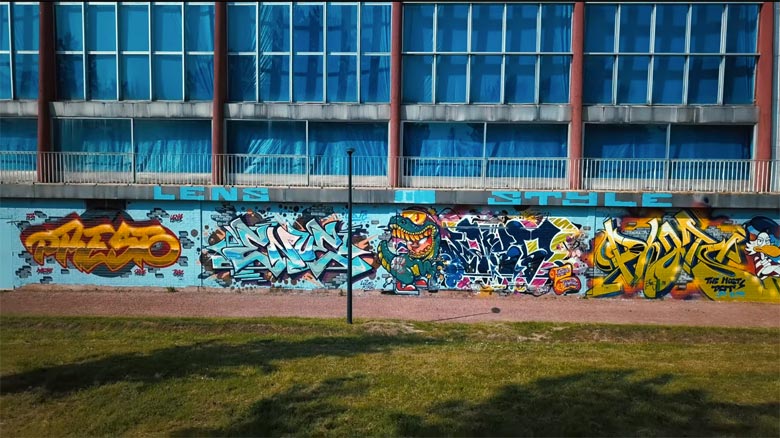