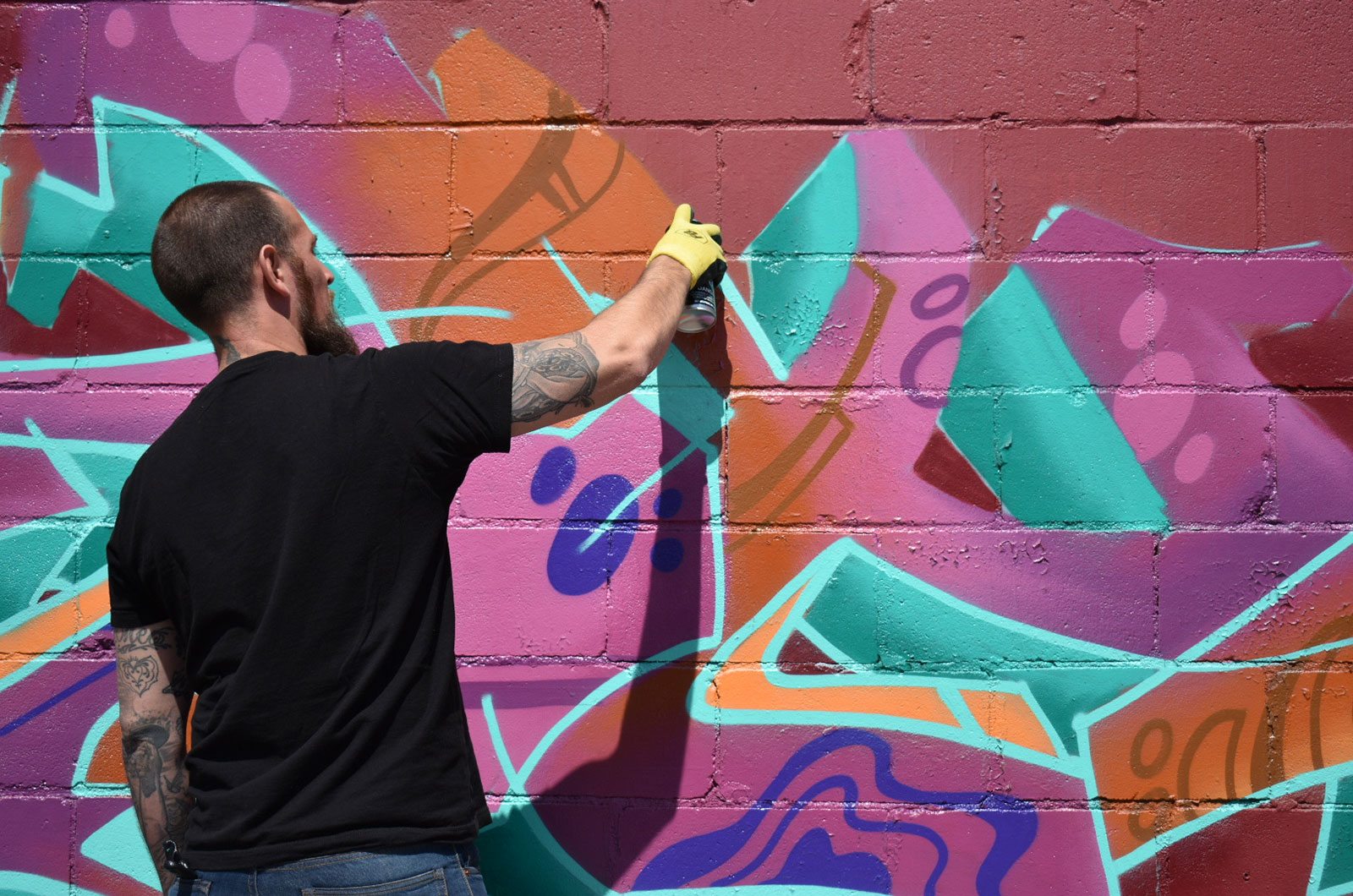 The name of the account is Low Brow NYC, but who runs it is the New York graffiti writer Jat. 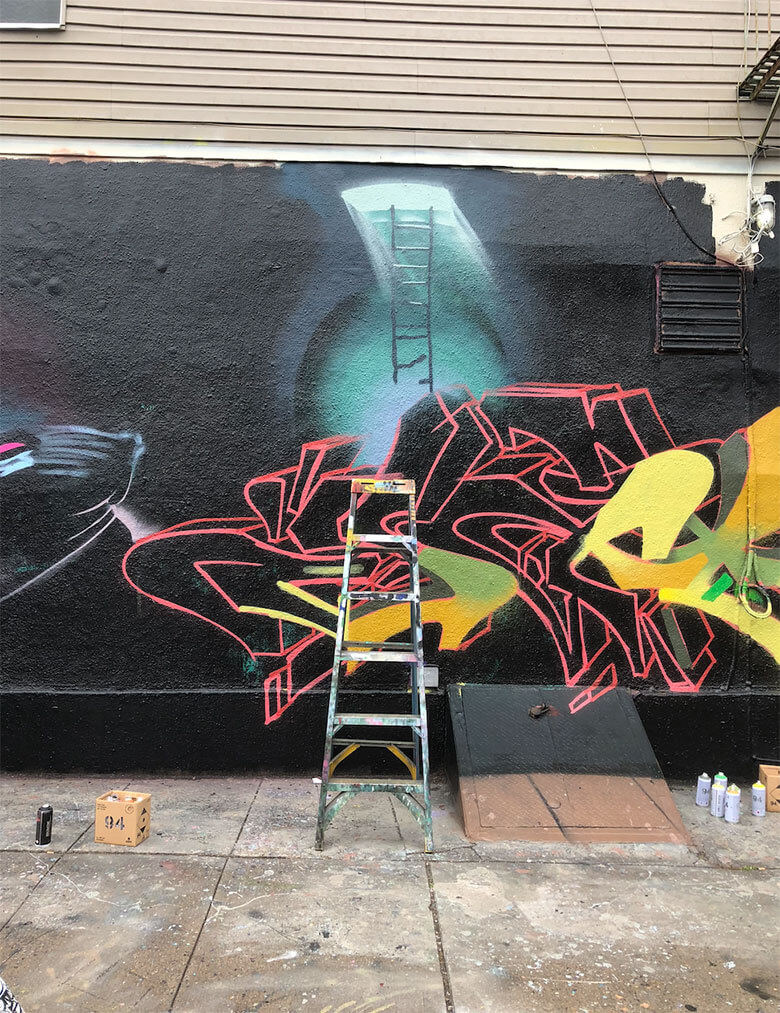 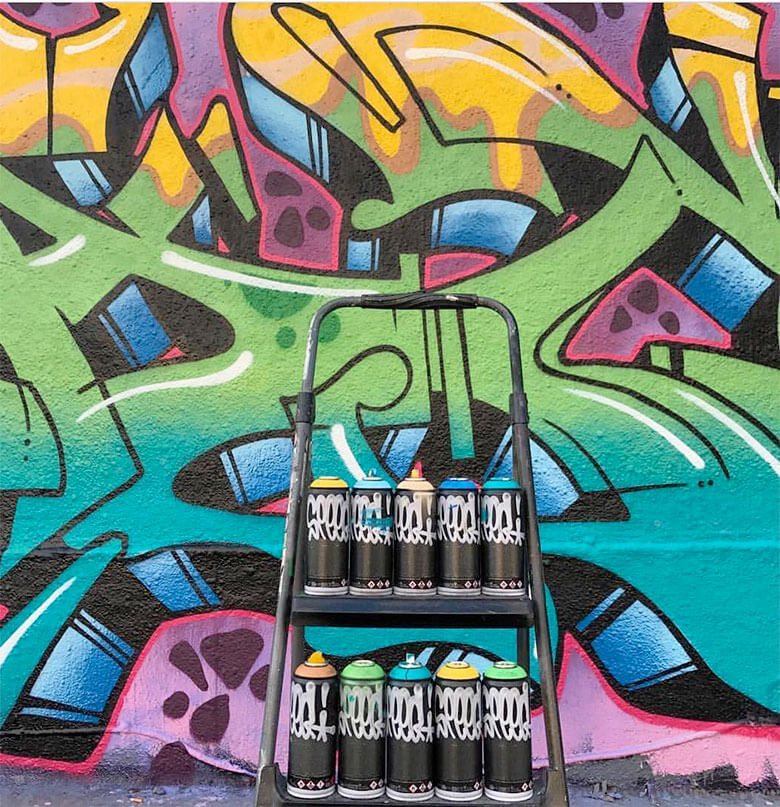 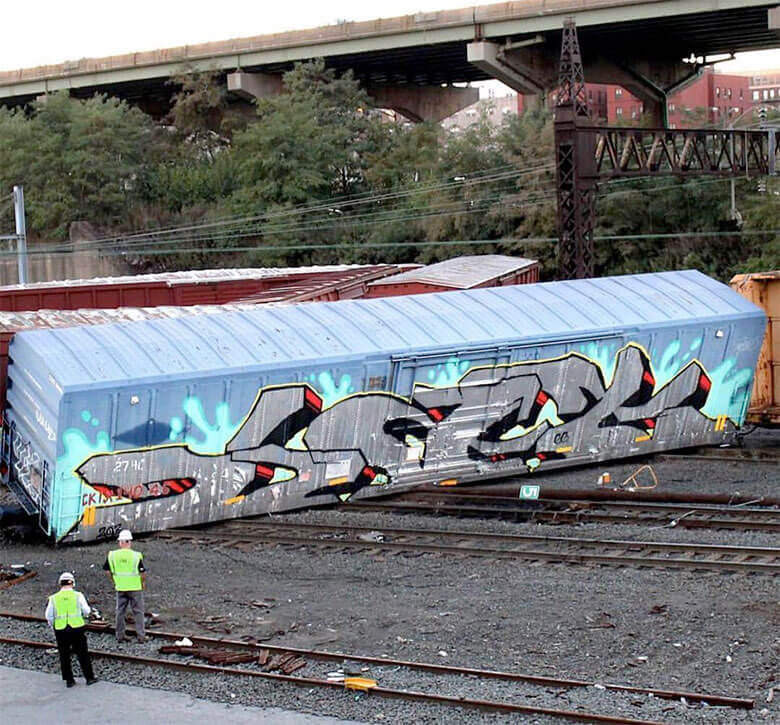 Low Brow is the name of one New York’s graffiti shops. It’s a haven of tranquility within the hectic city, and it reflects this writer’s personality. It also boasts the attractive feature of having its own wall where you can paint in a relaxed atmosphere, obviously after having spoken with the people in the store about doing so.
Even if Jat’s style takes directly from tradition, it also moves away from it, both in the way that he generally uses and chooses much more austere colors, and in the shapes he uses which tend to have a touch of flow and elegant movement. As you can see, he can handle both Speed and Hardcore perfectly. Make sure to check out this writer, and if you are lucky enough to visit the store while passing through the city that never sleeps, you won’t regret it. 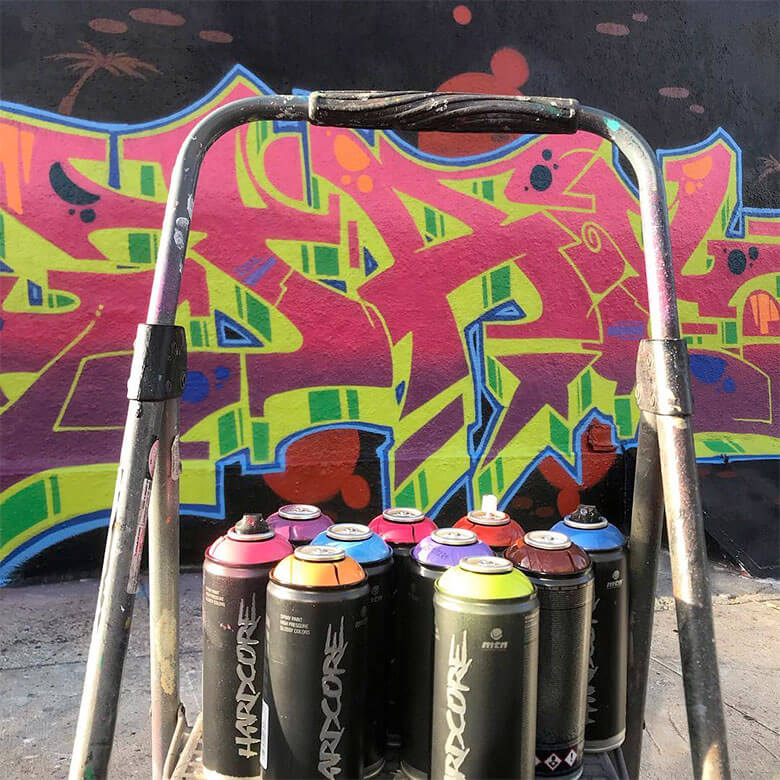 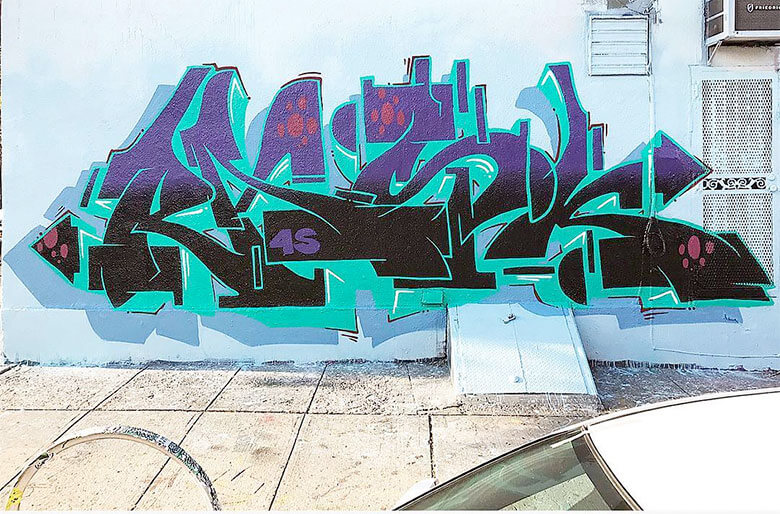 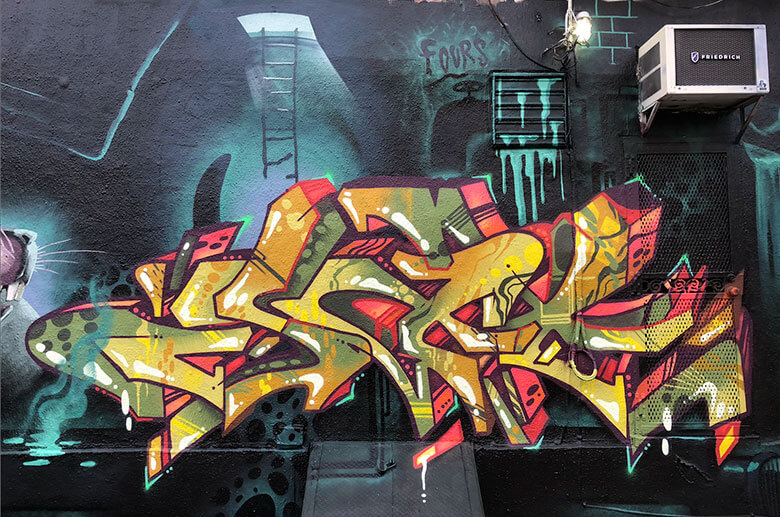 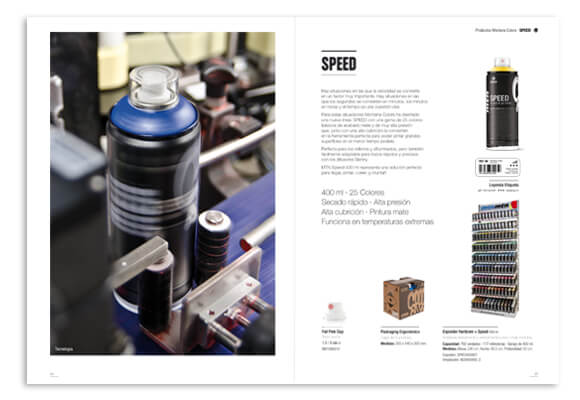