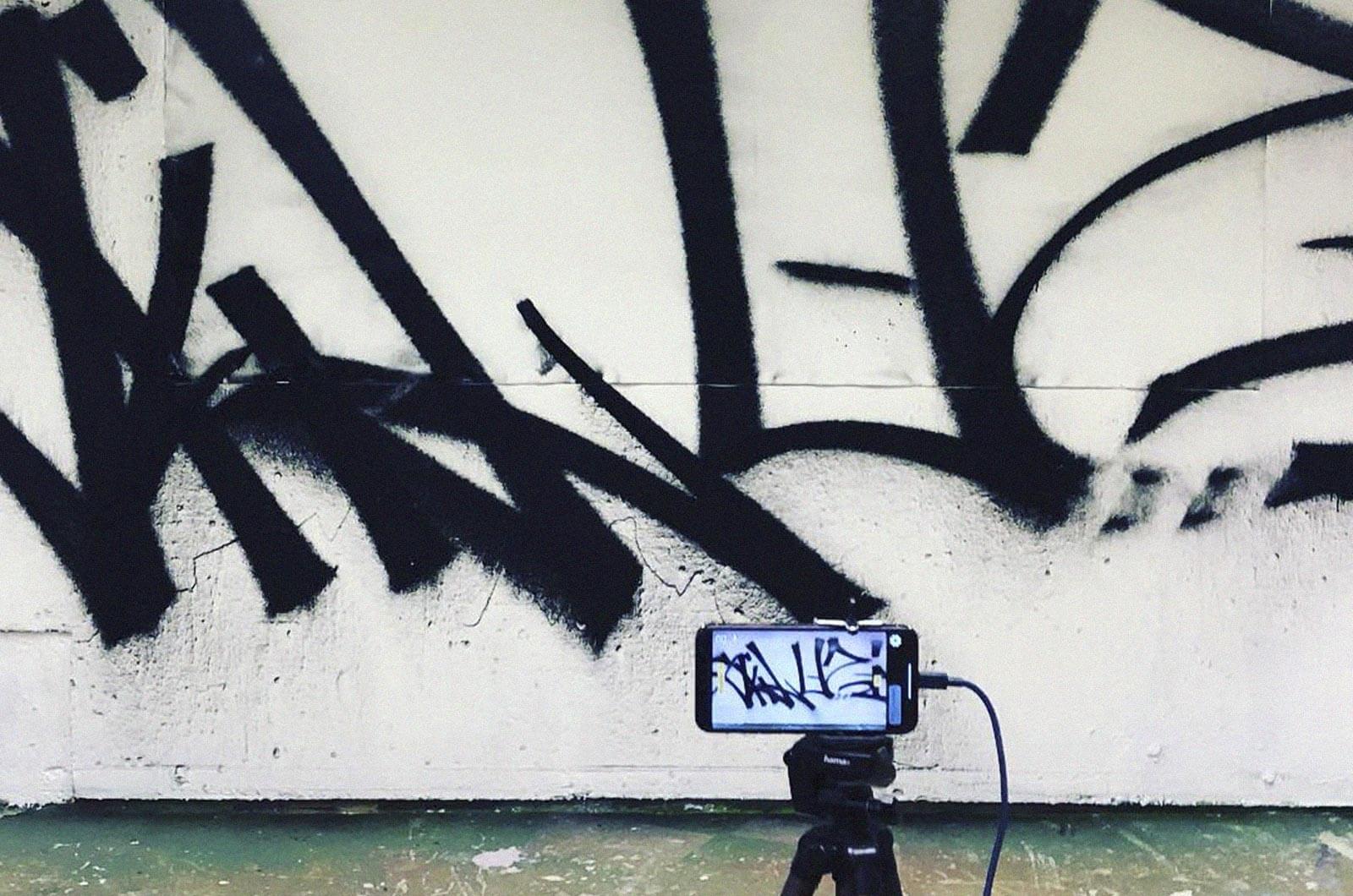 Last Thursday we showed you how Uzi of the infamous WUFC crew was involved in the miniature wagon MTN Systems related to the version regarding the Stockholm metro. Today we meet him again, but this time to see another side of the Swedish writer. As a influential train writer and a never ending street bomber, Uzi now jumps into making pictorial abstraction art with another legendary name from the Nordic scene: Skil. Back to back, the two writers have intervened a canvas for two hours. The action was published on February 13th through the channel of Underground Classics, the platform that has promoted this initiative in collaboration with Graffitisthml.

The work tries to transmit the force in the imagery of graffiti through the skillset and spontaneity of the two artists. In the process we see how products such as MTN MADMAXXX and the MTN Water Based 300 are part of the range of techniques used in the making.

MENTAL HEALTH: FROM THE KITCHEN TO THE CANVAS WITH 'WRESTLING DEMONS'