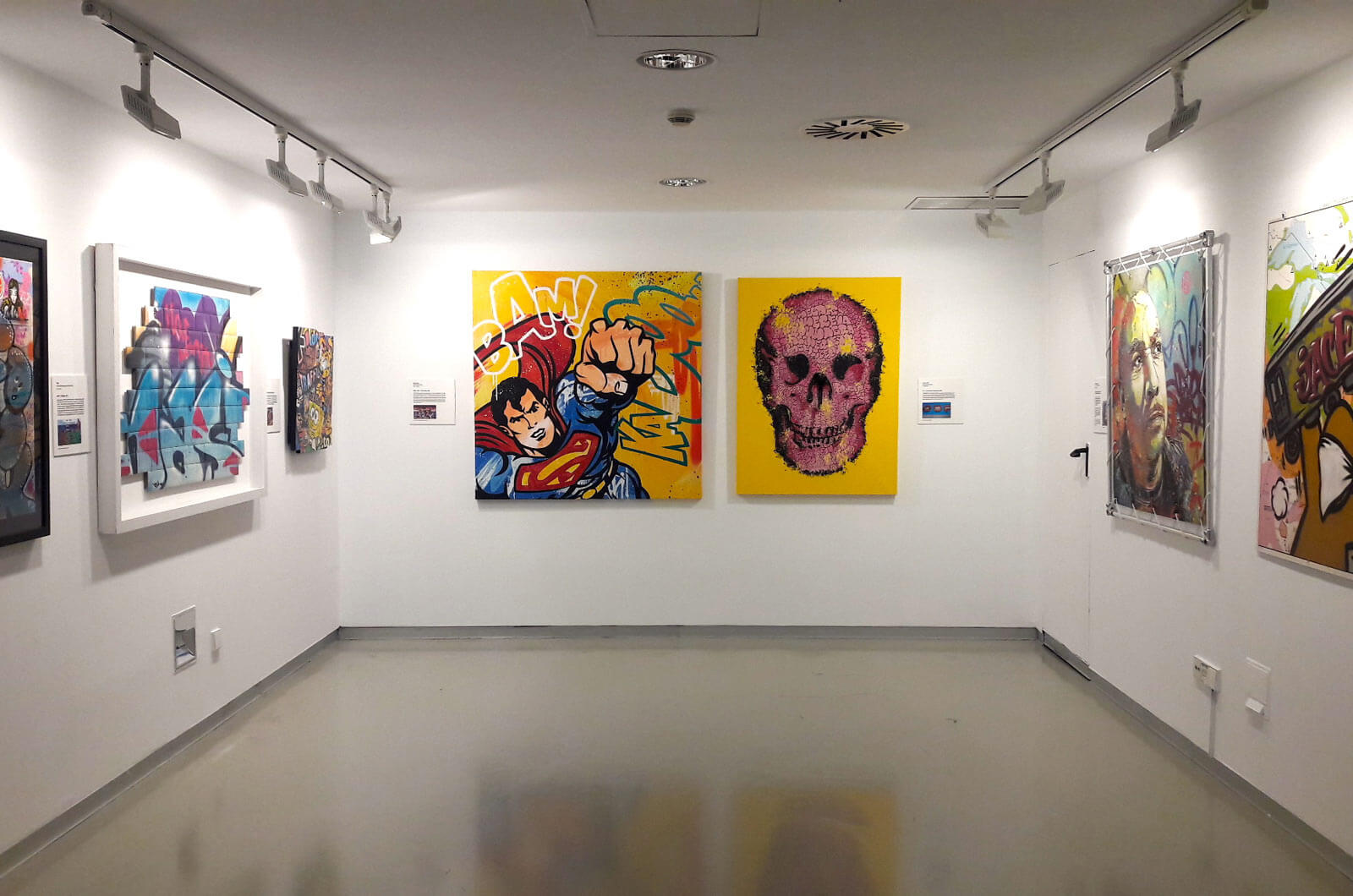 Arte urbano – Leyendas callejeras, is the name of the exhibition which opened its doors on March 22nd. It brings the history of international urban art to the Regional Museum of Modern Art in Cartagena.

We can see works by pioneers such as Seen, Cornbread and Quick, to contemporary artists such as Vhils and Bordalo II, including Blek Le Rat and Obey. This very ambitious show has 75 pieces signed by 79 artists from five continents. 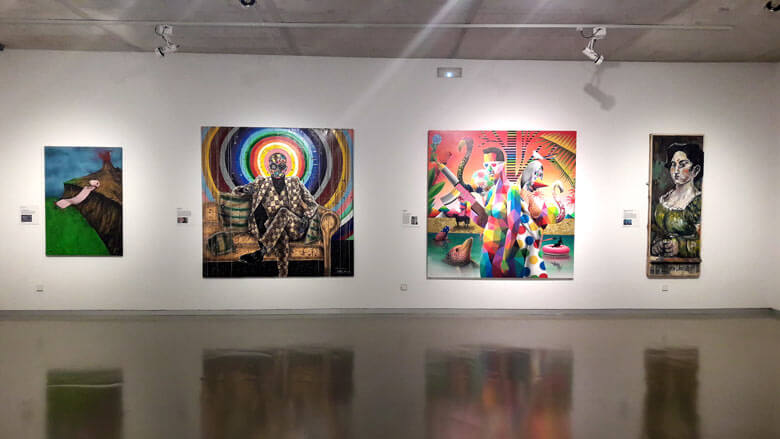 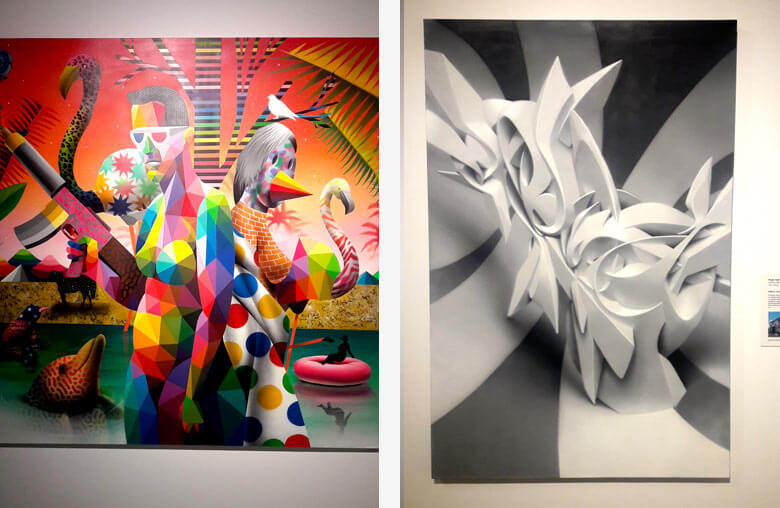 For the inaugural event Belin was commissioned to offer a live painting show, and his place will later be taken by Chapu (April 26 and 27), Turay and Carlos Callizo (May 17 and 18) and Krasser (May 24 and 25).
Montana Gallery Barcelona collaborates with this project by contributing works by artists who have passed through on the walls of the exhibition space in Barcelona, among others Peeta, Tilt and Okuda. The show will remain open to the public until June 30 and works as a declaration of intentions that aims to propose an updated direction in the conception of institutional art. 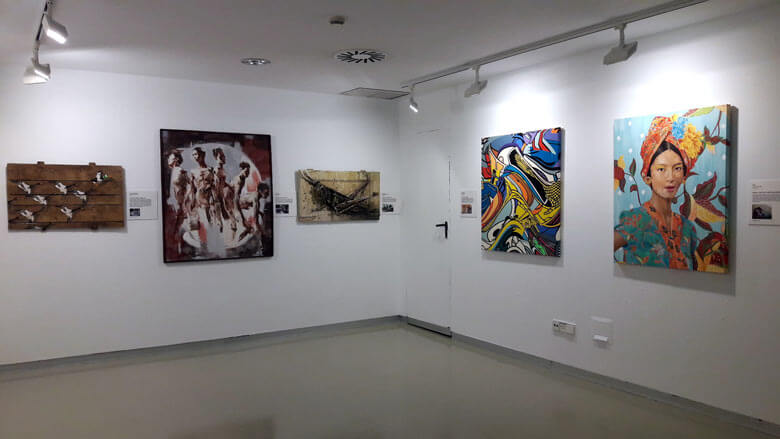 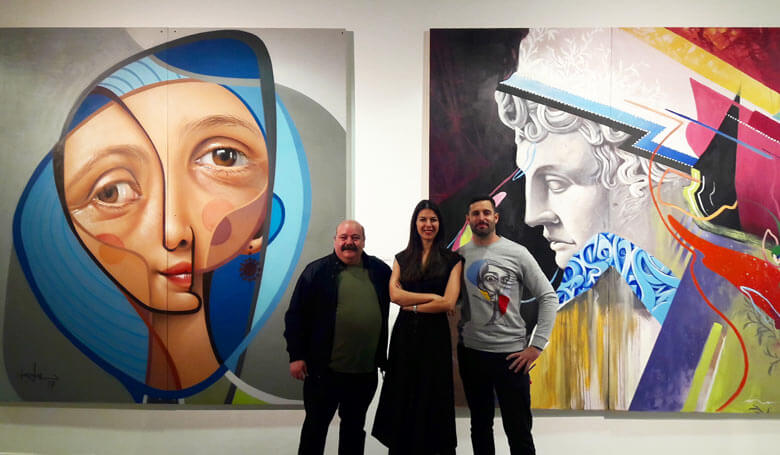 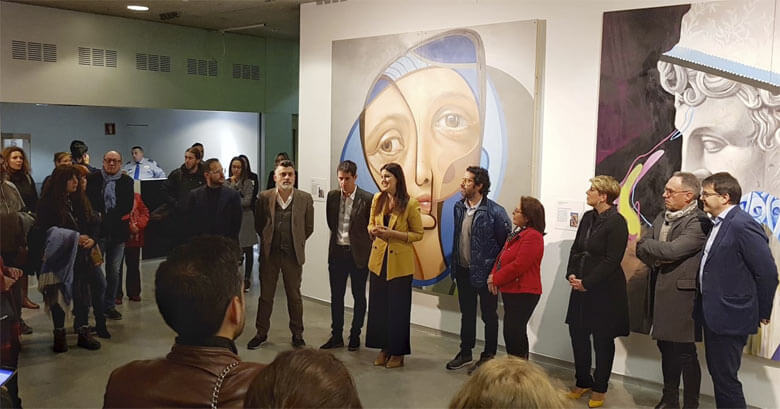