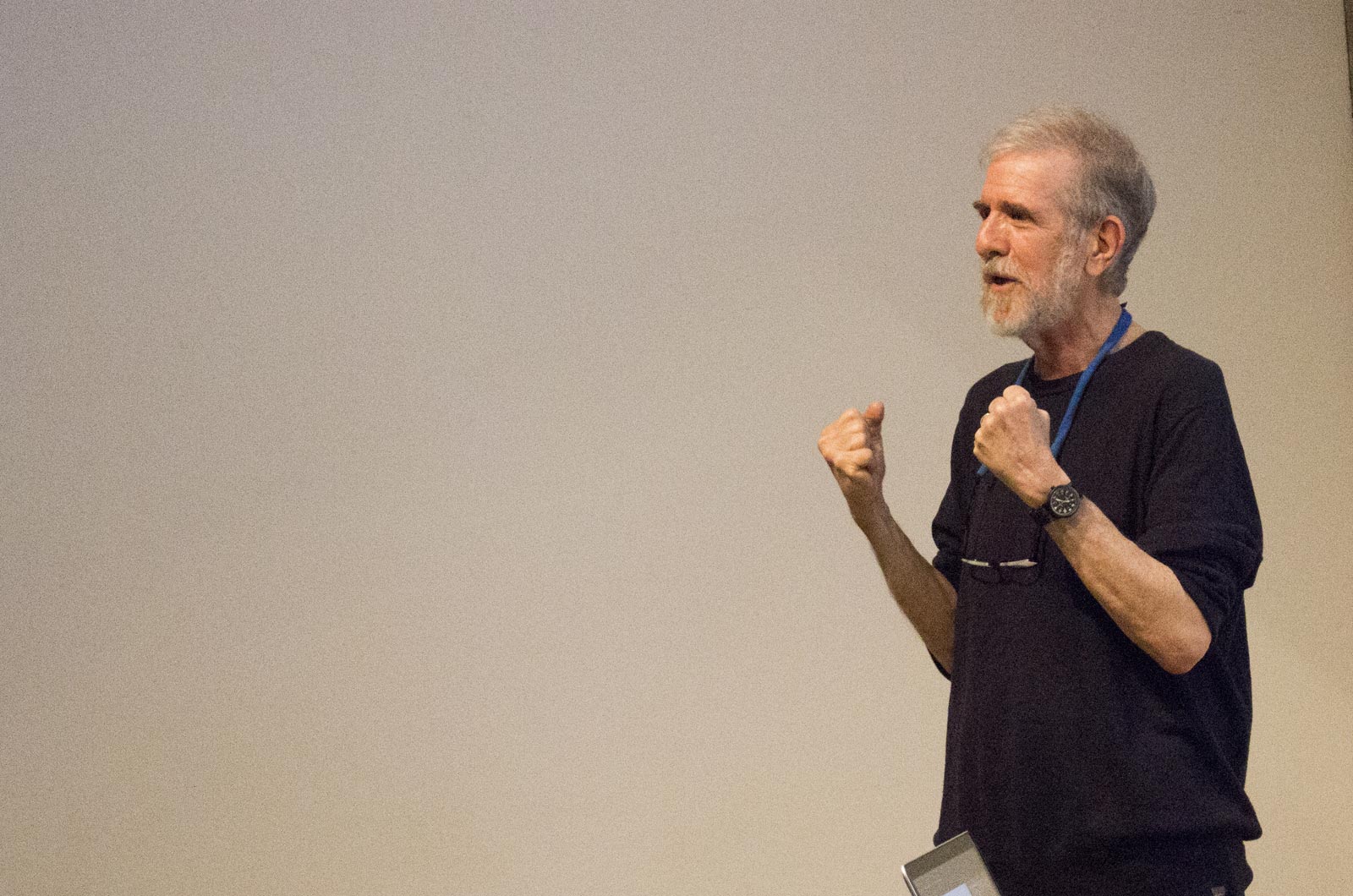 Contorno Urbano embarks on a project to revive Craig Castleman and his testimony, the author of the famous book, “Getting Up“.

Many of the writers of today’s generations are unaware of his existence, but almost everyone who came into contact with the scene prior to the new millennium knows about the book, “Getting Up”, by a so-called “Craig Castleman”.

This editorial production that’s been stolen from so many libraries, explains the most epic adventures of New York’s first writers. The project came about as an idea by Craig Castleman, a Manhattan professor who dedicated himself to transcribing the stories told by his students. Many of them were participants in the graffiti movement that celebrated tremendous popularity among New York youth in the 1980’s. 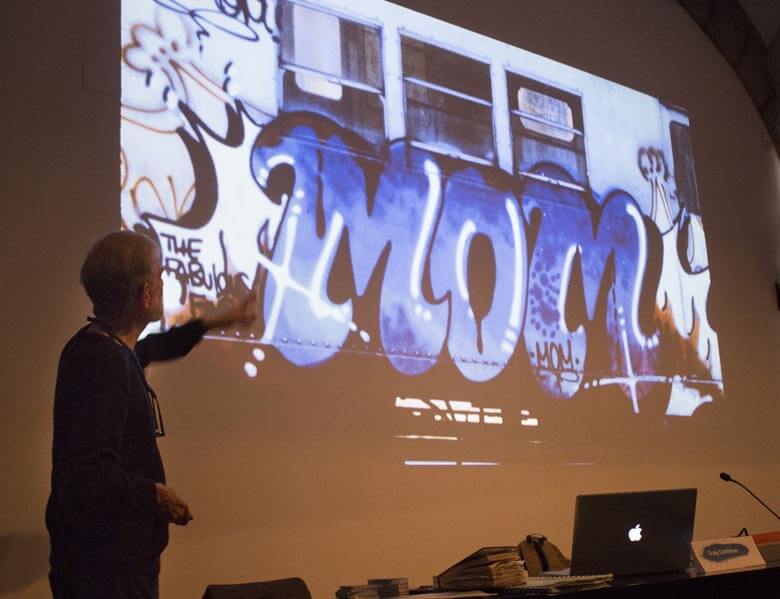 Although the book was considered a kind of writer’s bible in Europe, it seems that it wasn’t very successful in the United States. This, coupled with the strong persecution of graffiti and its temporary eradication by the metropolitan support from the world’s capital, caused Craig to forget about the subject as new students ceased to be interested in writing.

Nearly 40 years later, Contorno Urbano has embarked on the adventure of staking down this important figure, and to disseminate his testimony through a series of lectures titled, “Castleman Tour. Interestingly and up until today, Castleman seemed oblivious to the importance his work has had on the expansion of global graffiti, despite having been recently interviewed by the Dutch Bomber Megazine for example. 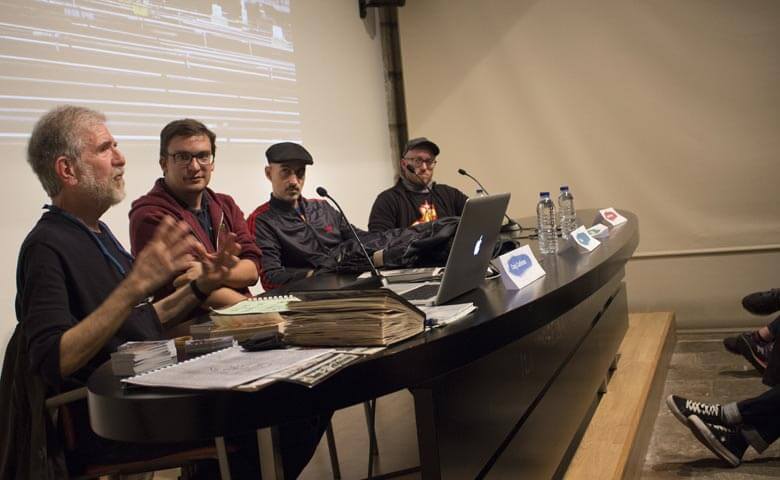 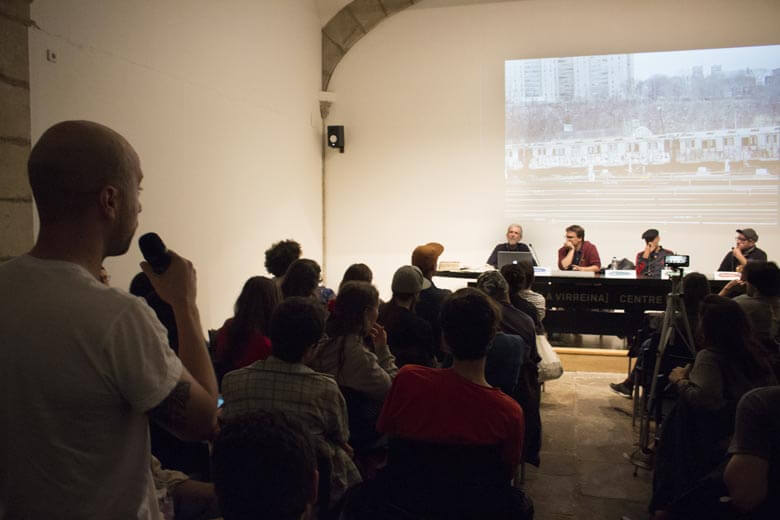 Two talks and a round table discussion were programmed during the past week in different locations to introduce Craig Castleman to the Barcelona graffiti scene. It was an unforgettable experience for all of us who were able to attend, as we were able to get a little closer to the origins of graffiti through a testimony that was as authentic and truthful as his. It was also a unique experience for Craig himself, who managed to hypnotize us with the magic of his revived stories, transforming us for a moment into his students.. and this is just the beginning. 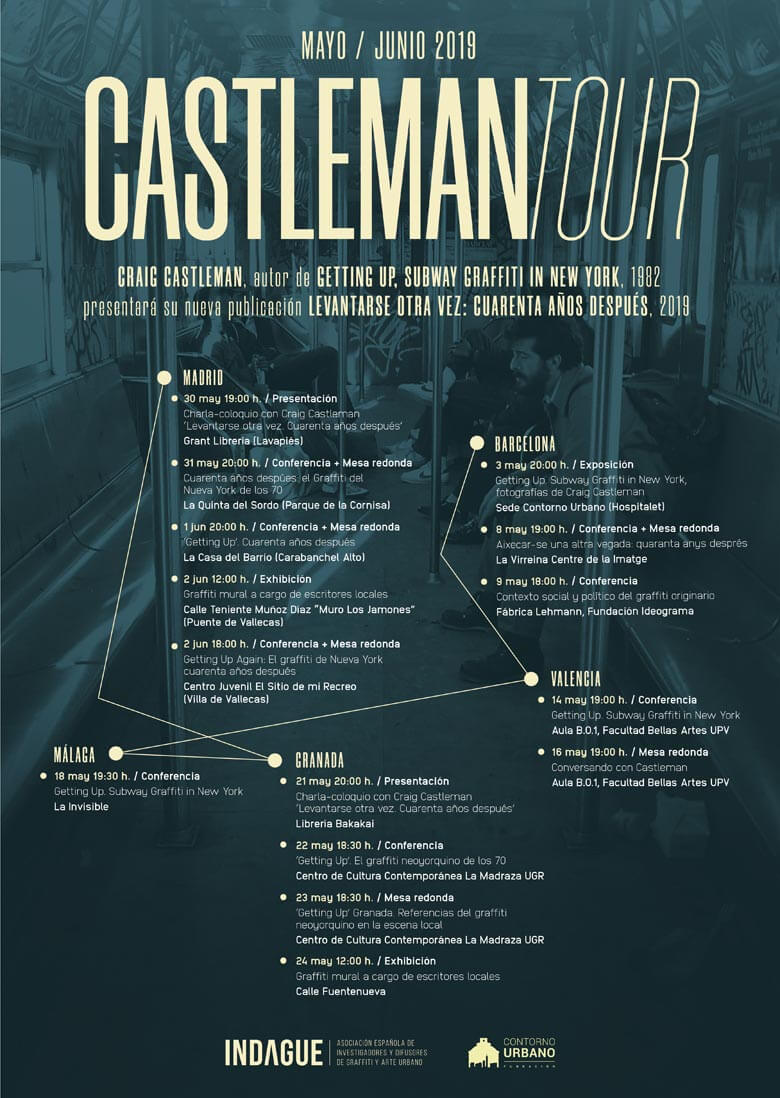 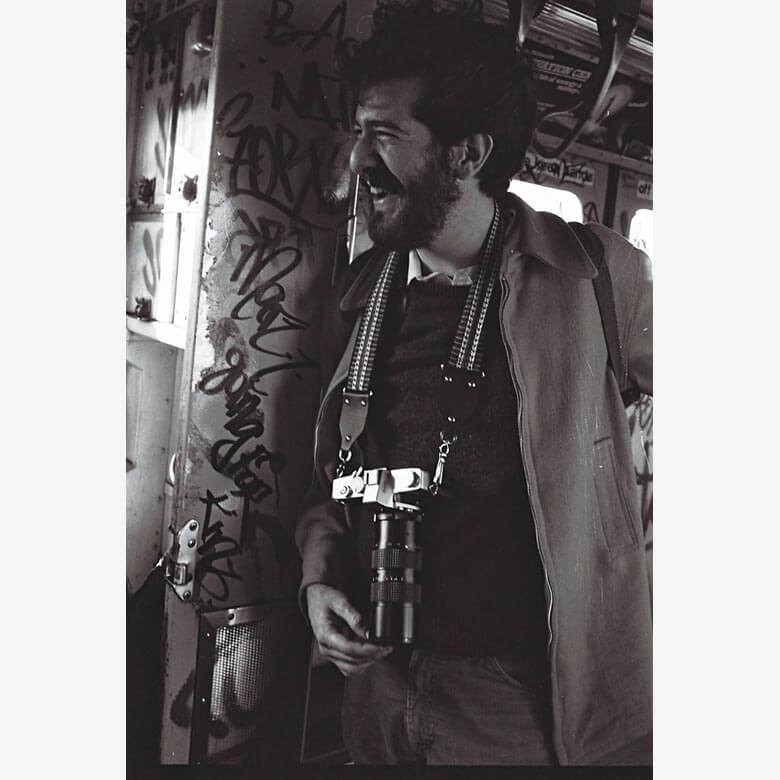