FELON & FRIENDS IN NYC AND LA 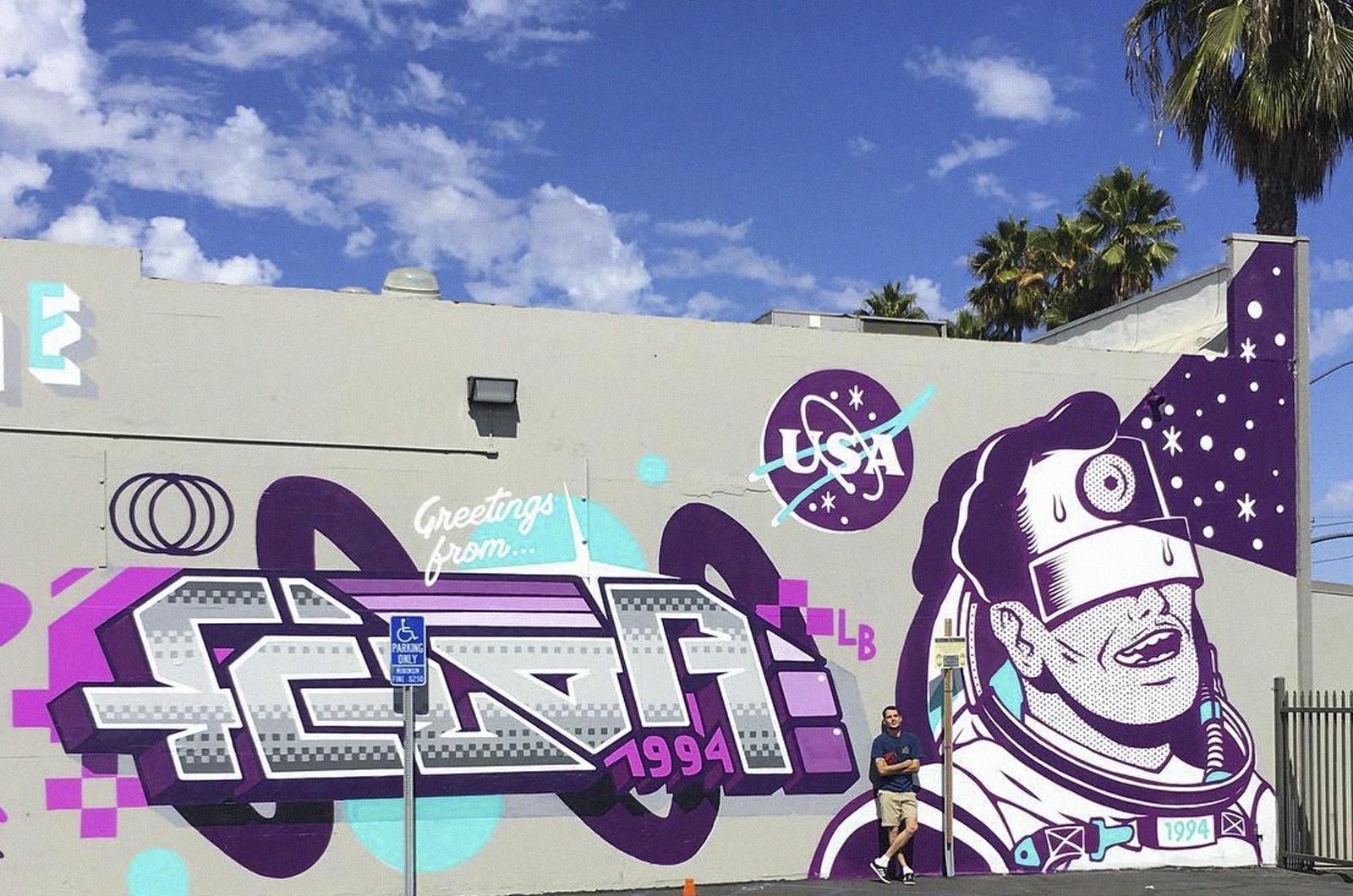 Last year, the famous Martinez Gallery in New York opened its doors for the graffiti artist Felon. A good reason for the Bulgarian to cross the ocean and visit the two North American coasts. Of course he had his back covered: Xpome, Konte, Glow and Maze made out the troop that accompanied him on his adventure. Half a year later the video that shows us the actions carried out in New York and Los Angeles is released to show us the Balkan experiences in the States.