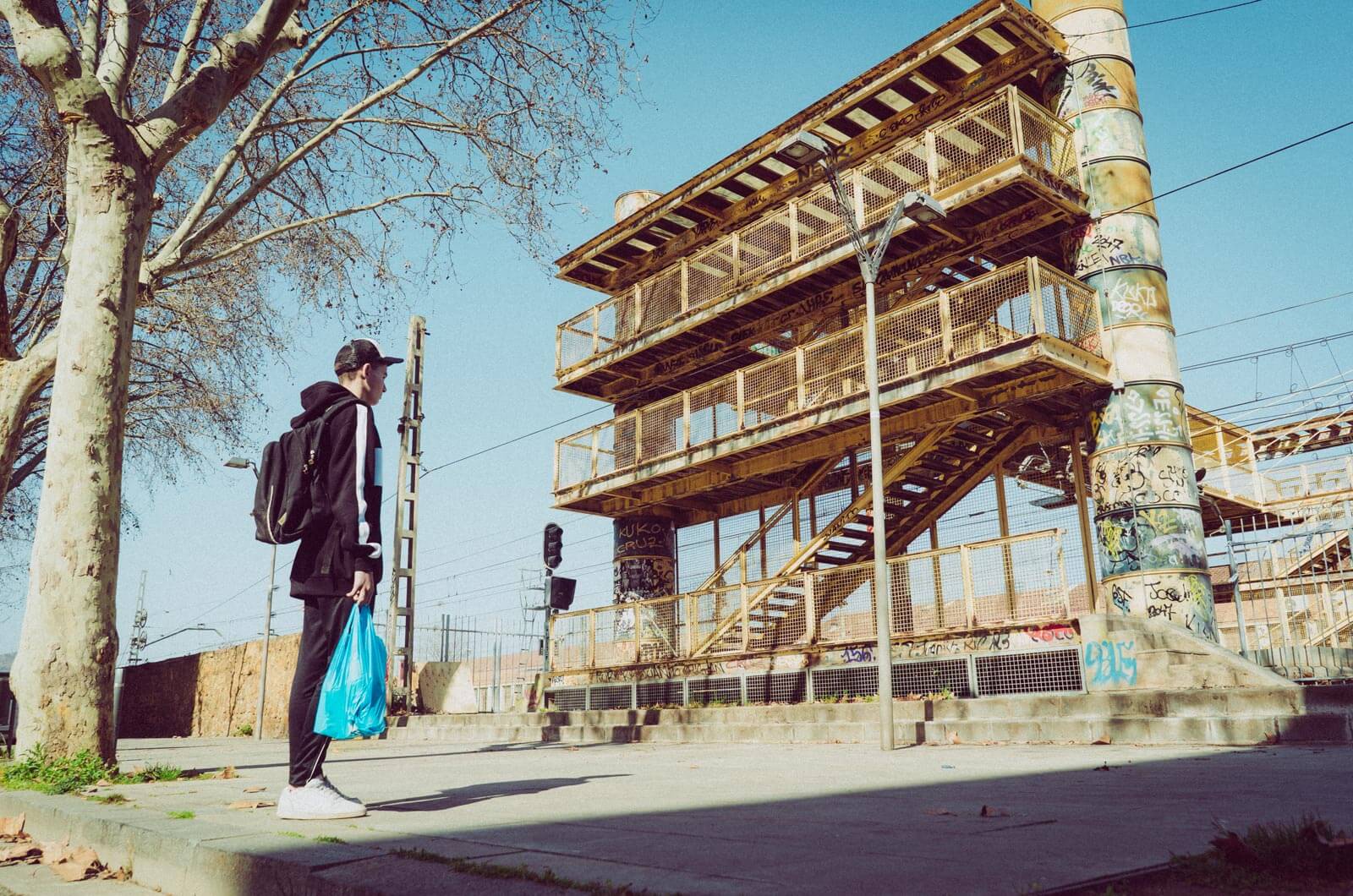 Born in 1995, Ocer y Rade are a rap duo from Torrejón de Ardoz, a municipality in the outskirts of Madrid that has a long hip-hop tradition in the Spanish scene. Despite Youtube success with songs like “Esperanza“, which has several million views, Ocer y Rade‘s style and content continue to classify them as underground rap.

In a panorama of urban music oversaturated with trap and sounds that ride between various genres, Ocer y Rade amaze with their commitment to the most classic and pure hip-hop. While their lyrics speak of the reality and aspirations of many young people imprisoned in their neighborhoods, stylistically we can appreciate a certain influence and references that bring us back to the golden age of French rap in the early 2000s. 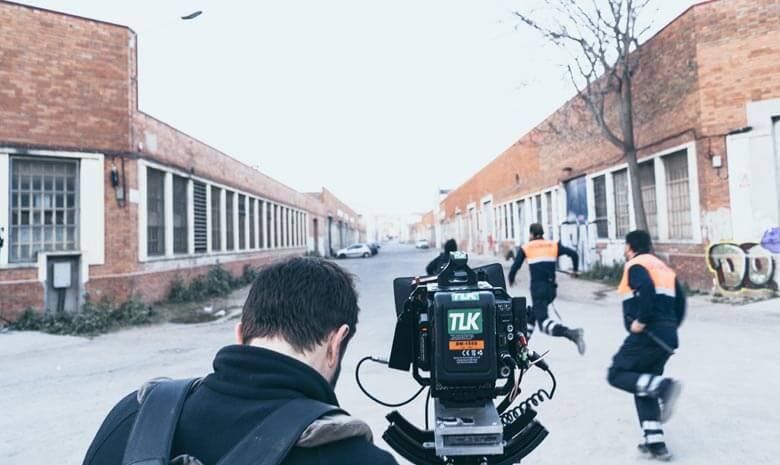 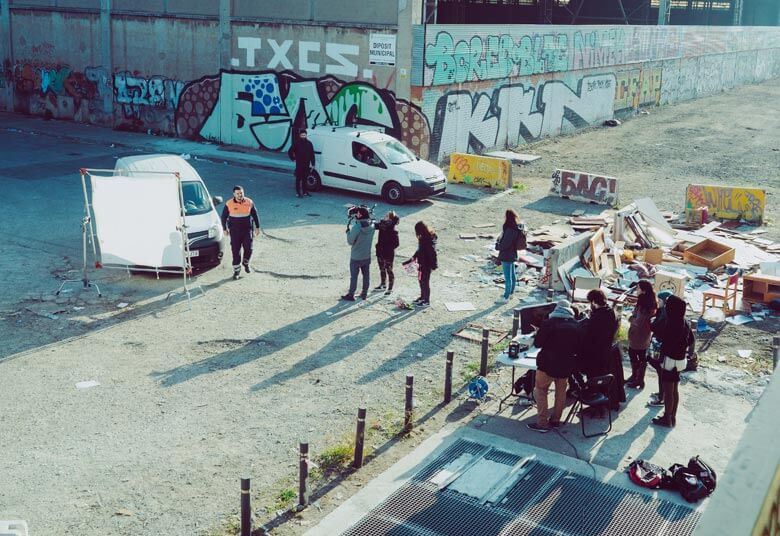 With a dozen video clips behind them, the tandem launches “Vuelo“, a piece that, recovering [don’t know what you mean here – filled with? portraying? reviving?] a nostalgic air with autobiographical stories, is accompanied by an audiovisual production of cinematographic standard. La Esquina Films and Oriol Martin Gual visually describe two atmospheres, graffiti and boxing, starring a child who represents the personal duality and vital struggle of the Ocer y Rade combo.

As you can see, one of the most important parts of the video is shot next to the tracks of La Verneda (Barcelona), a place well known to many underground writers.
Montana Colors has collaborated on this project, doing its bit to help it see the light as carefully as possible. 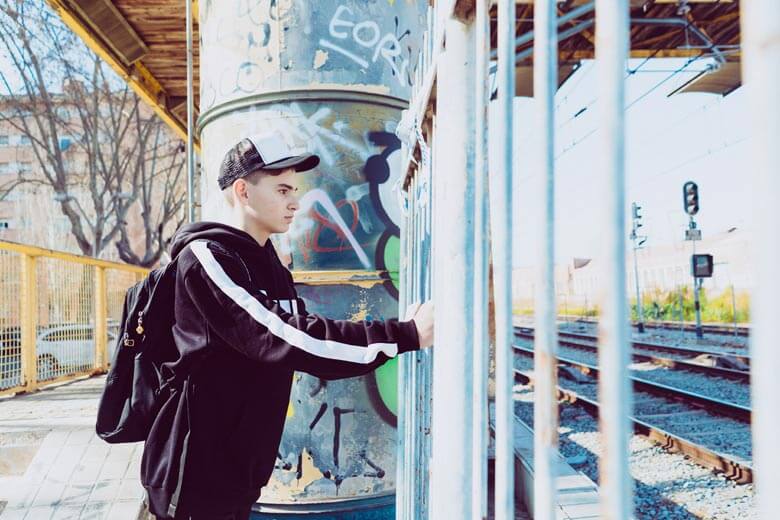