THE WALLS ARE TALKING IN AMSTERDAM 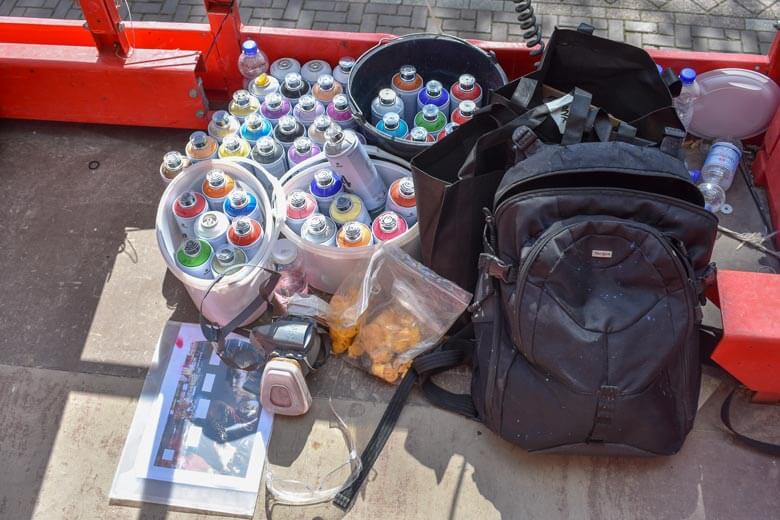 10 master urban artists transforms 10 facades in the streets of Amsterdam.

If the walls could speak … A worn out expression that is also the witty title of one of the most important projects of the Amsterdam Street Art platform. In this action, 10 mural artists, not only Dutch, have been responsible for giving color to 10 facades of the Dutch capital thanks to the collaboration of our partners in the Netherlands.

Each festival of muralism has its own style, both when choosing the craftsmen and when choosing the surfaces. And the “If Walls Could Speak” of the ASA has made their personality clear with a tendency toward realism. With the exception of some productions such as those by Julieta XLF and Hera, and the event has had important international hyper-realism names such as Smug, Maclaim or Dan Kitchener. 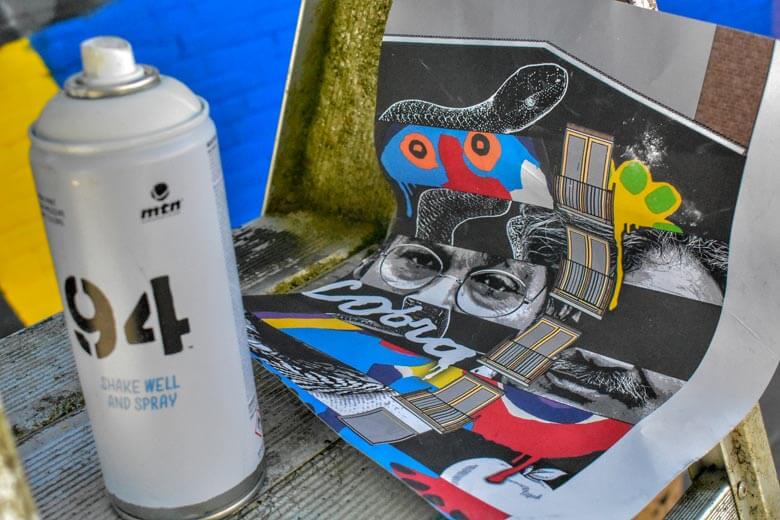 At the same time, all the interventions have followed the same pattern in terms of format: they have covered the identical side walls of several residential buildings.
And since images are worth more than words, we include all the productions below. The walls are already talking. 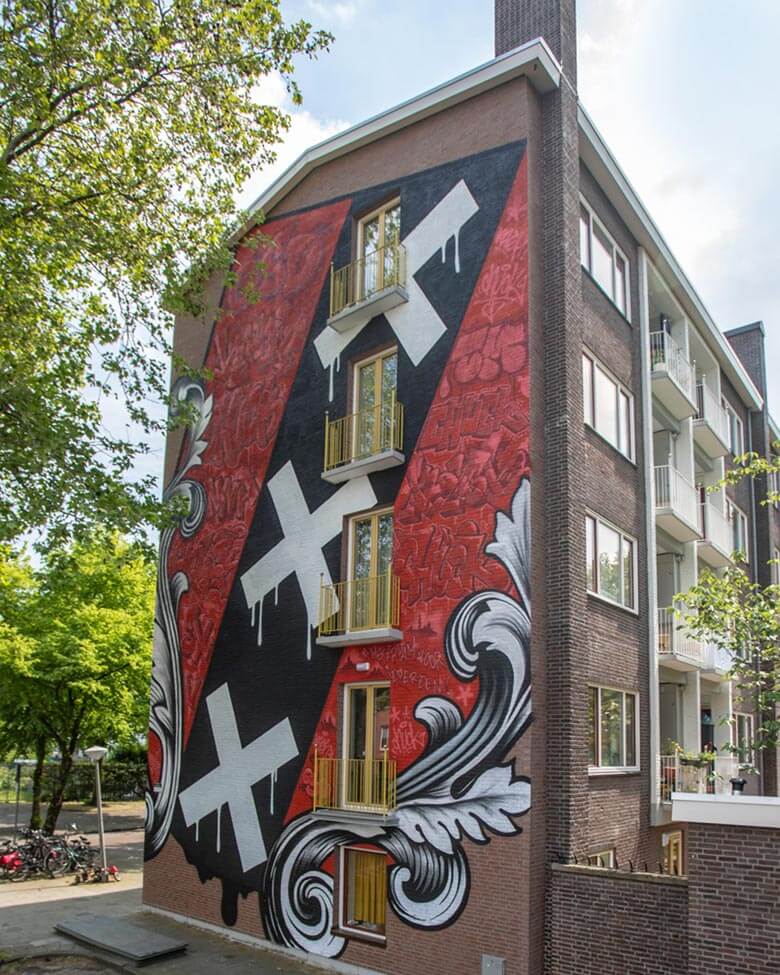 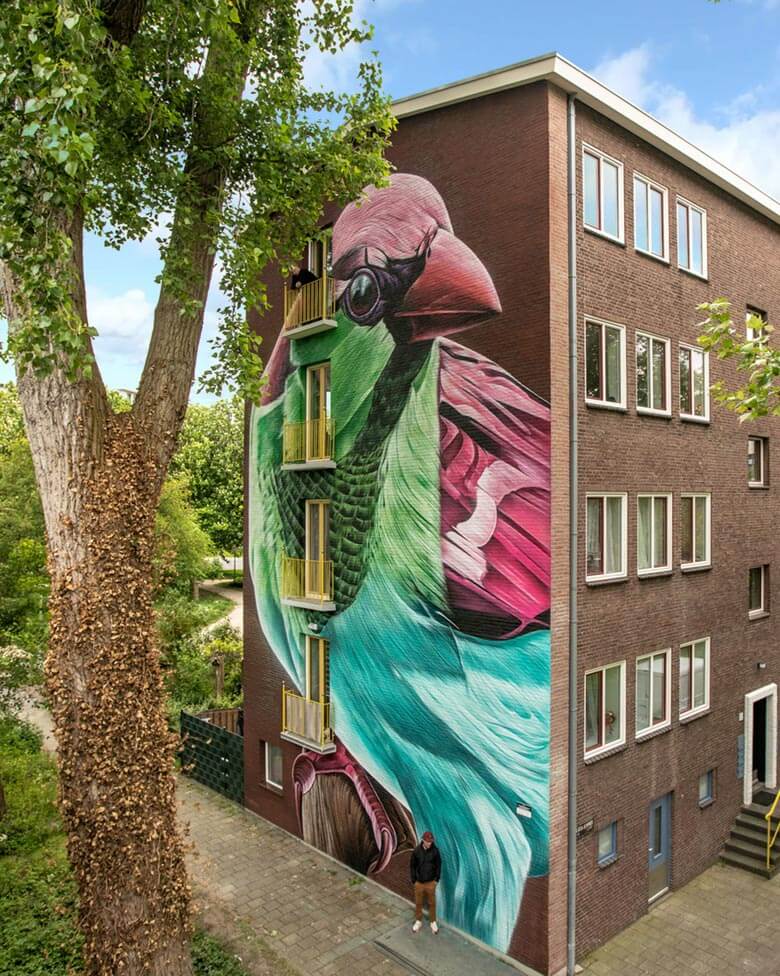 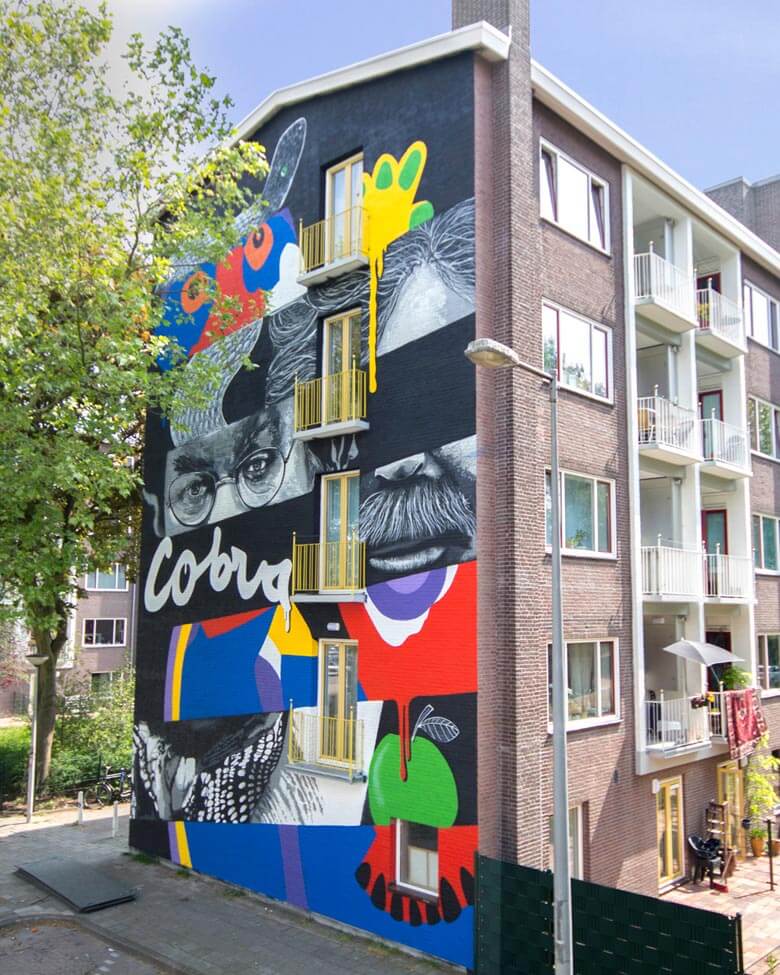 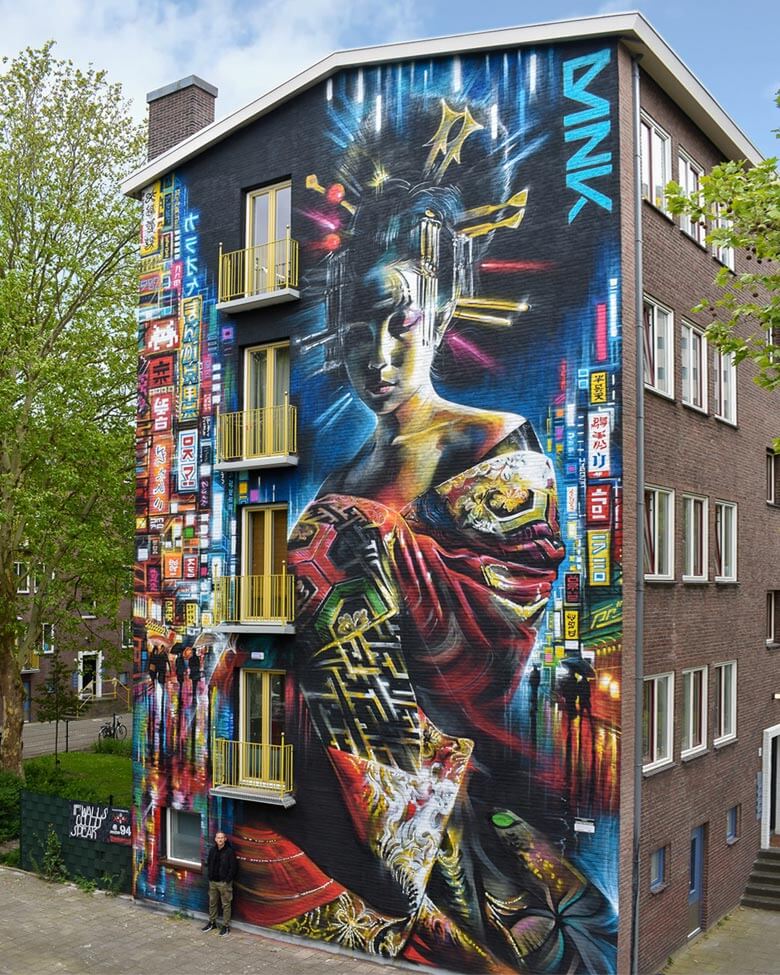 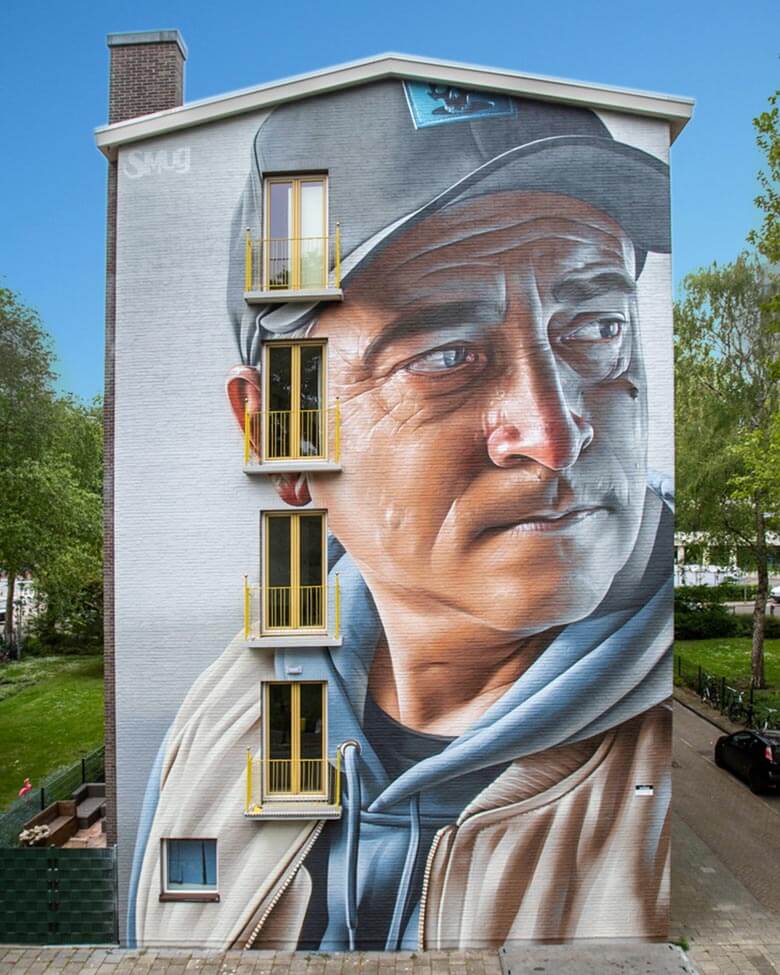 Smug, photo by No Grey Wall. 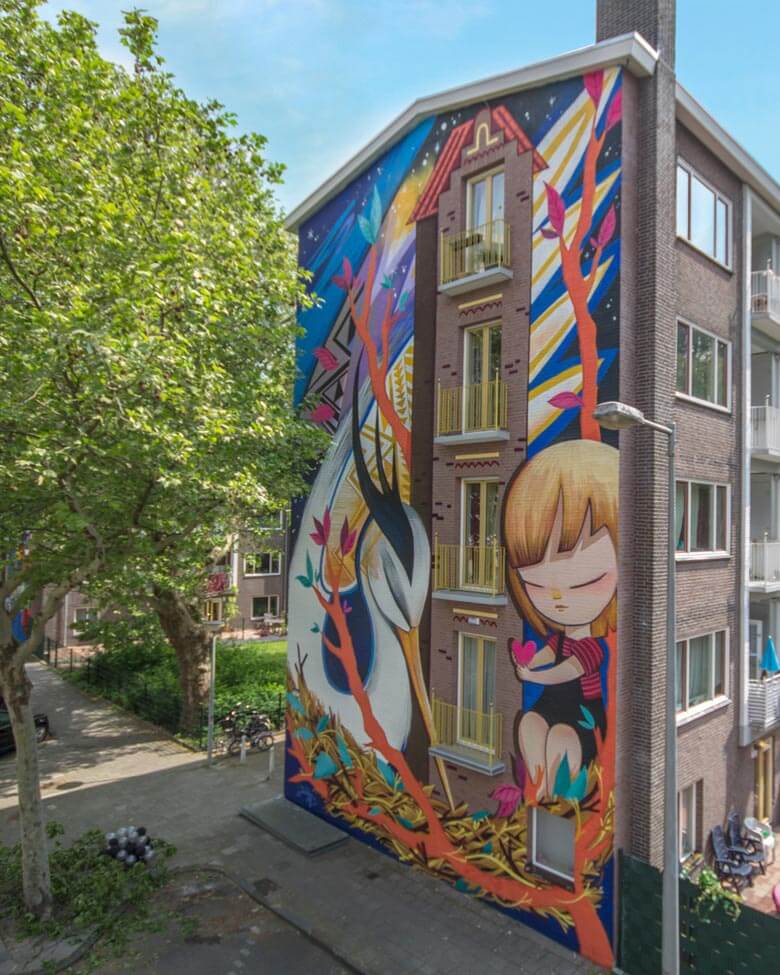 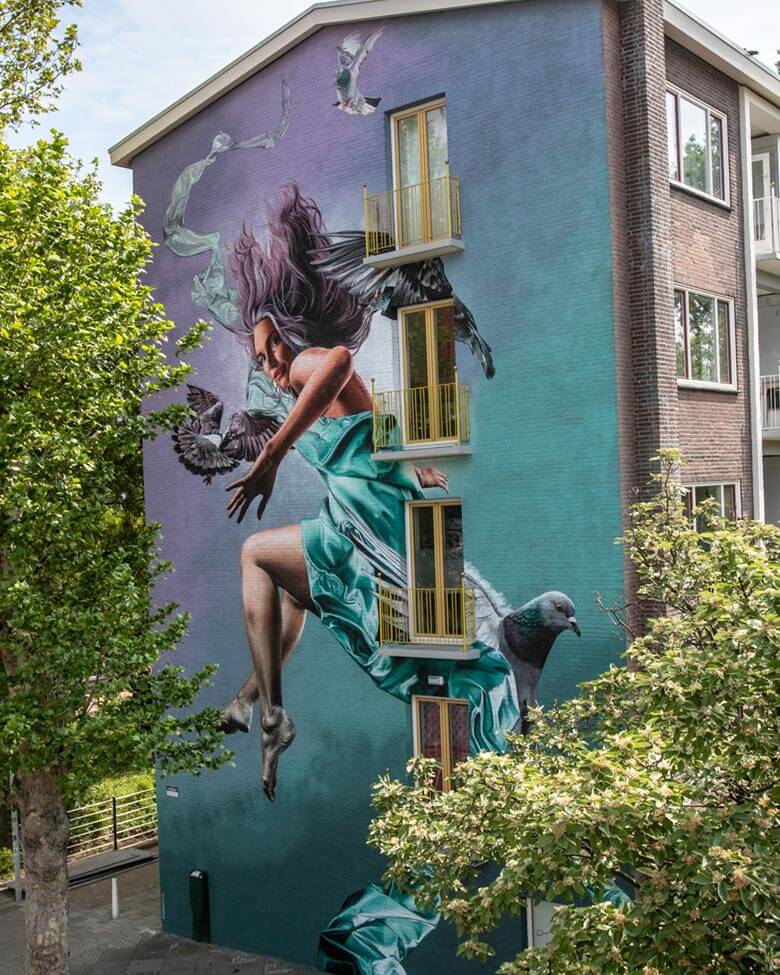 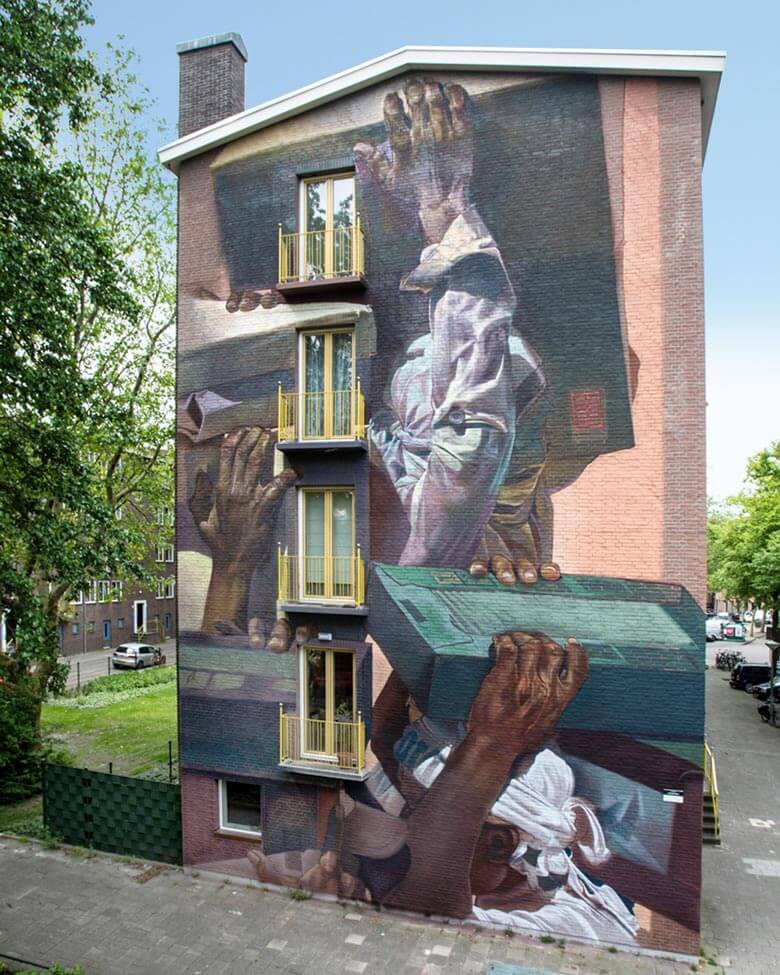 WHAT DO THE CITIES OF AMSTERDAM, BRUSSELS AND PORTO HAVE IN COMMON?