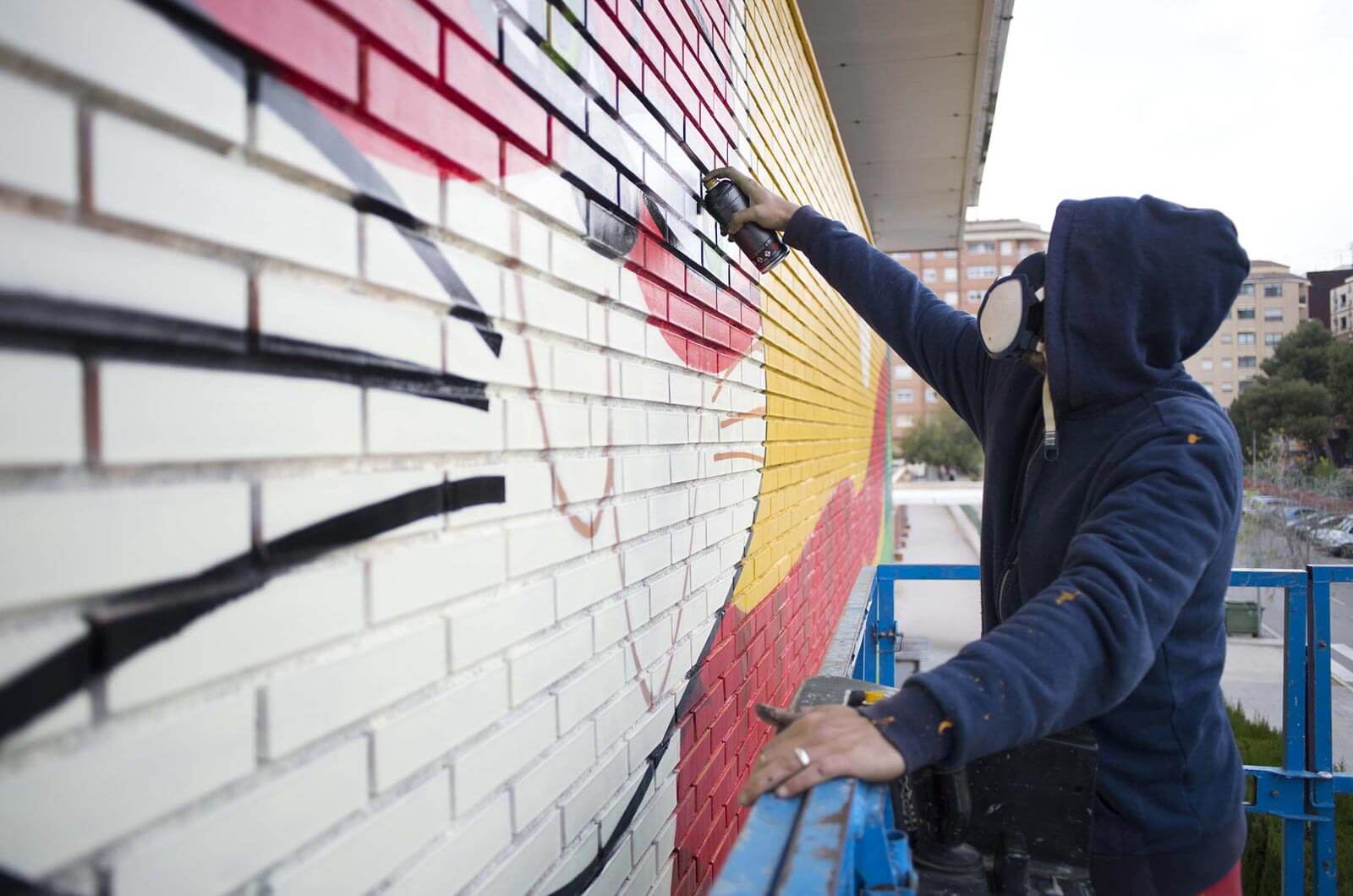 During the month of April, 12 street artists brought their art to 12 schools in Castellón (Spain). A short documentary produced by Wanna immortalizes this project in which cultural contributions are developed both artistically and didactically.

Do you remember Escif’s controversial project that we feautured in April? The artistic act was a part of the framework within the 12 artistes 12 escoles projects. It would have been a bit sad if that had been the only reflection of such an interesting project on MTN-World. Fortunately, Wanna’s team shared the video with us that summarizes the stimulating experience.

Through the statements of some of the artists, such as Gracia de Juan, Fasim, Xena, Mario Mankey and Musa71, the clip explains both the meaning of each of the murals, and the result and overall assessment of this initiative. Although this was not the first year that the project previously known as “Pintaescola” has been carried out, this year the wave of color was even greater, both in terms of the number of artists and the surface area covered. 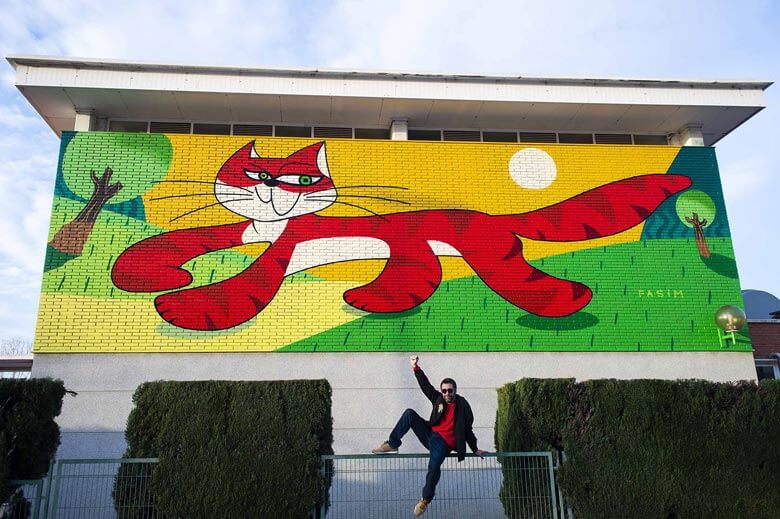 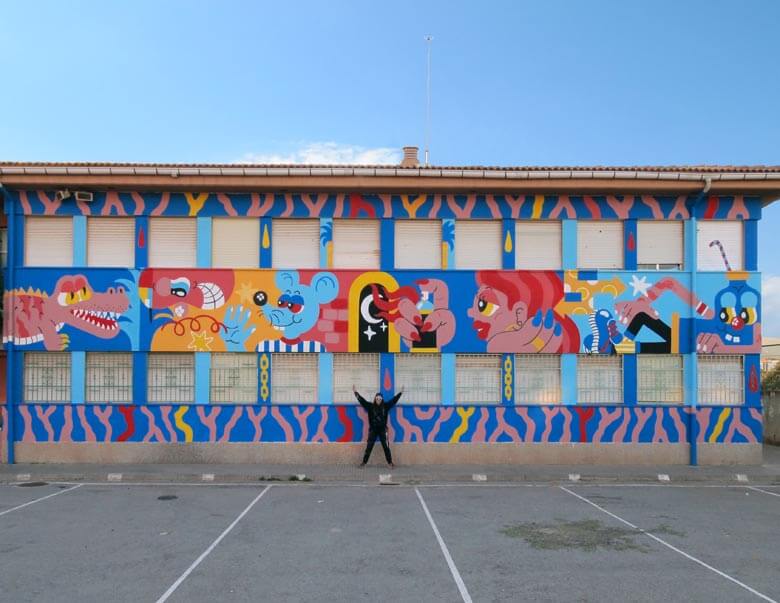 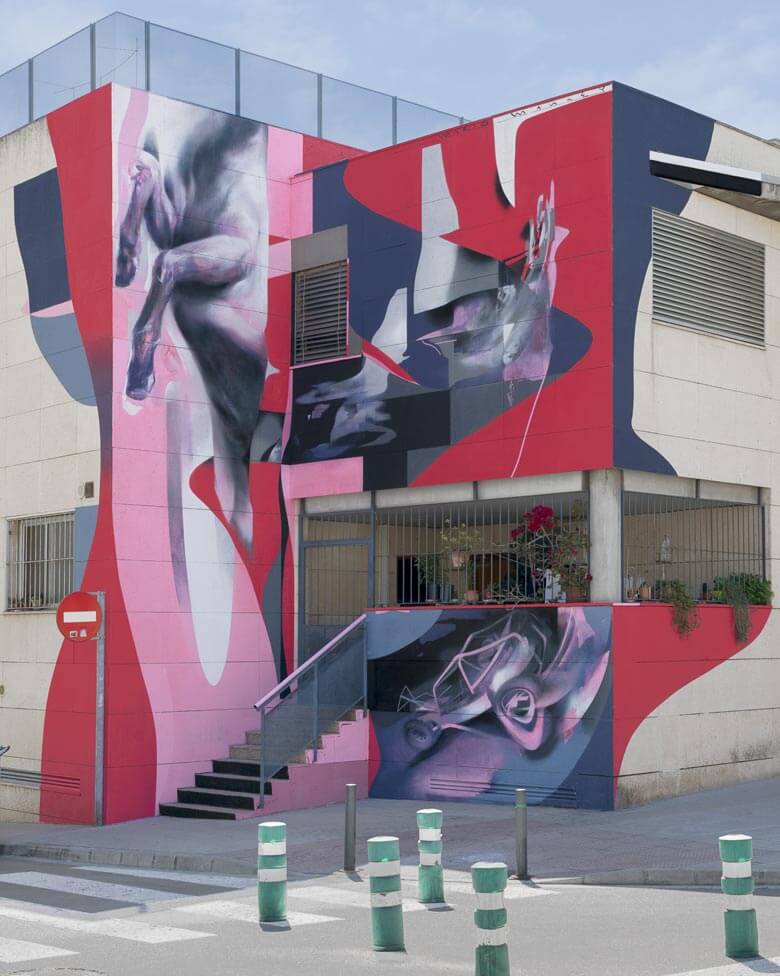 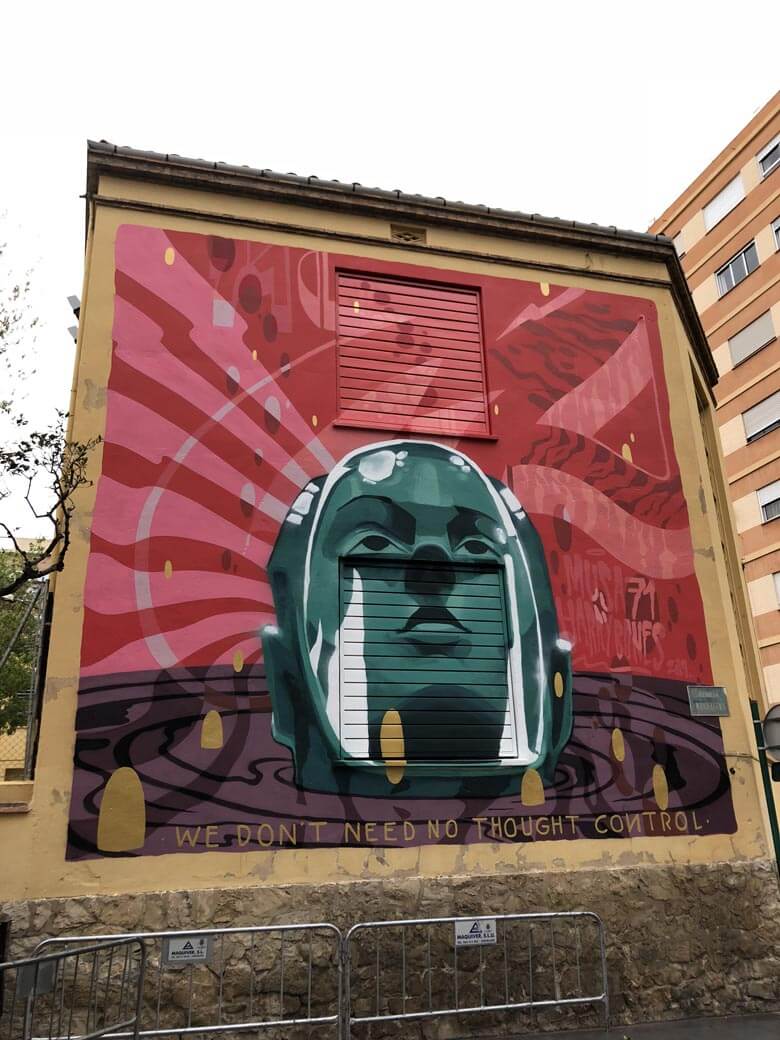