Today it seems that the difference between graffiti and street art is quite clear. Many have a simple explanation: graffiti is done by those who write their name while street art features representations of illustrations and abstract forms on those same surfaces. But is the solution to this question really that simple?

Not everything can be reduced to letters; there’s also the question of location. Many train and metro writers contemplate the possibility of experimenting on them beyond letter forms, without questioning the meaning of what they are doing. It’s a phenomenon that dates back to the beginnings of graffiti, as Futura 2000’s work has shown us. 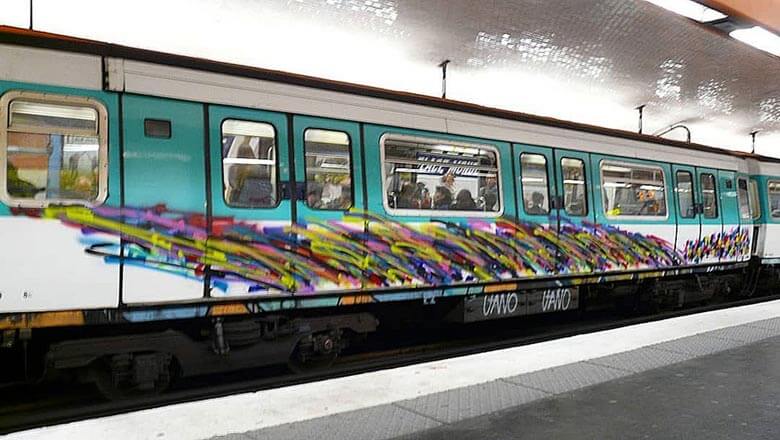 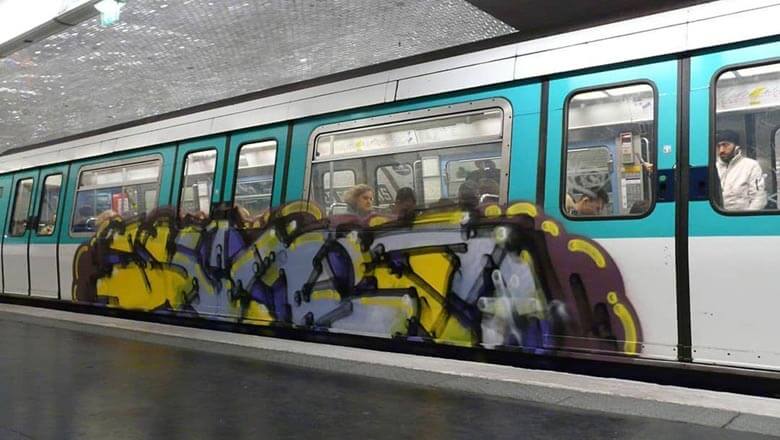 It’s not surprising that Paris, a city that has historically been a champion of the avant-garde both artistically and in graffiti, has one of the metro systems where this experimentation outside of traditional graffiti rules takes place the most. For this reason, and because of how easy it is to see uncleaned panels, Drips has devoted an interesting article to this subject.

“Unlike street art, the logic of graffiti is based on writing your name everywhere, right? Especially on trains and subways. (…) However, for some time now, we’ve been seeing more and more totally illegible graffiti. Abstract art or analphabetism?“ 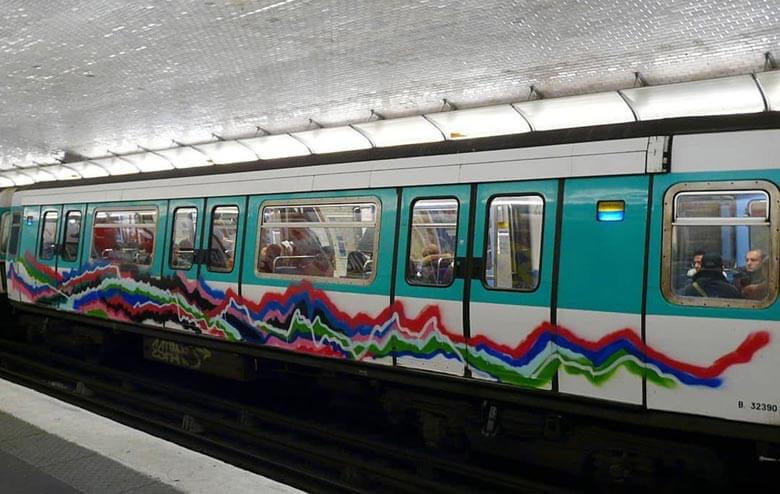 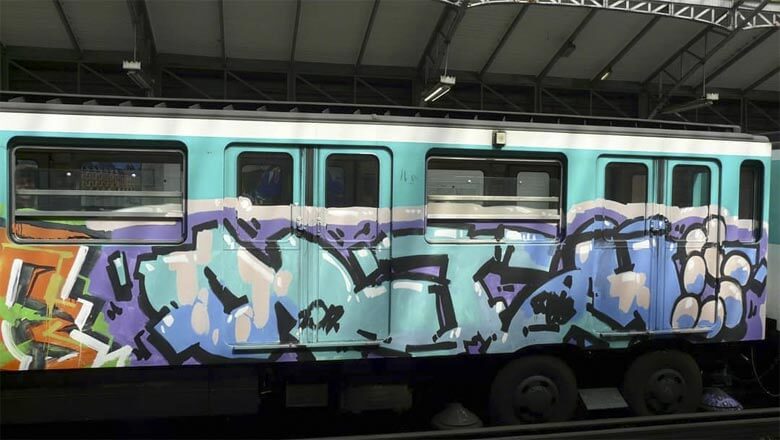 “Rolling abstract graffiti is nothing new. Vania, who has been active on trains in the Montpellier region since the 1990s, has specialized in painting increasingly abstract pieces since the early 2000s. His very specific shaped, self-titled “eternal flowers”, are so unique that he doesn’t even need to write his name… we just know it’s him.“ 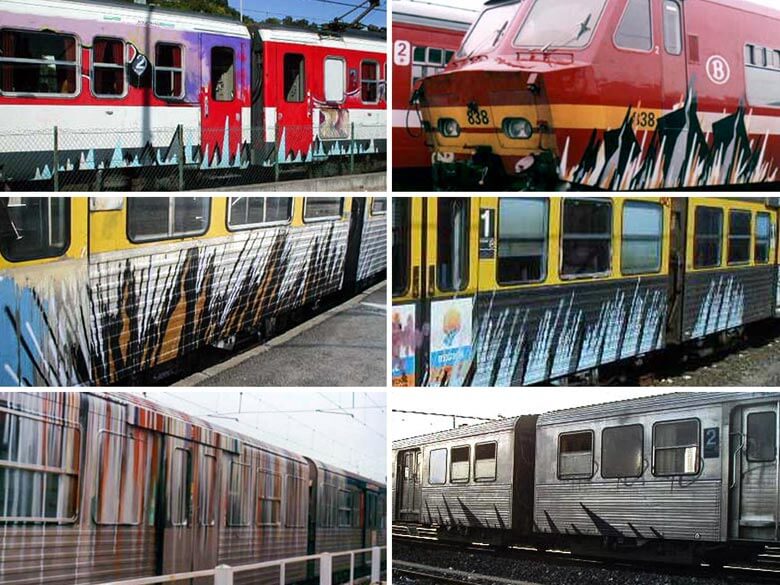 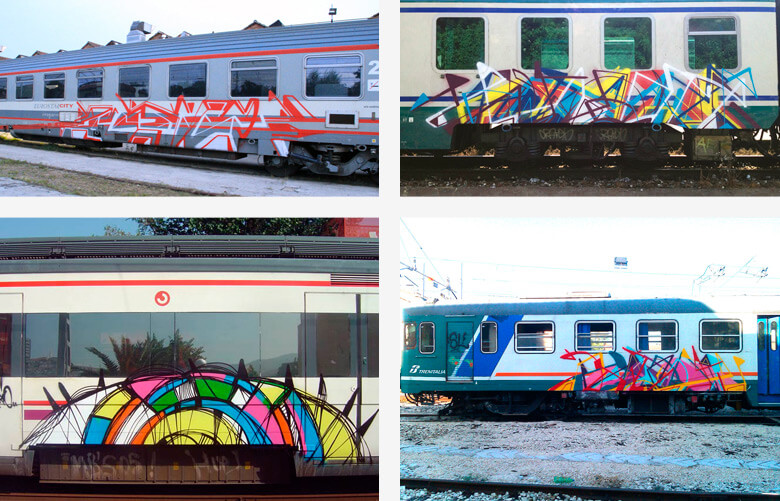 In Barcelona we have a specialist writer in home-grown abstraction, and just like Vania, on many occasions, Kenor also resorts to his characteristic sharp forms in order to leave his mark and at the same time, decorate trains and metros. 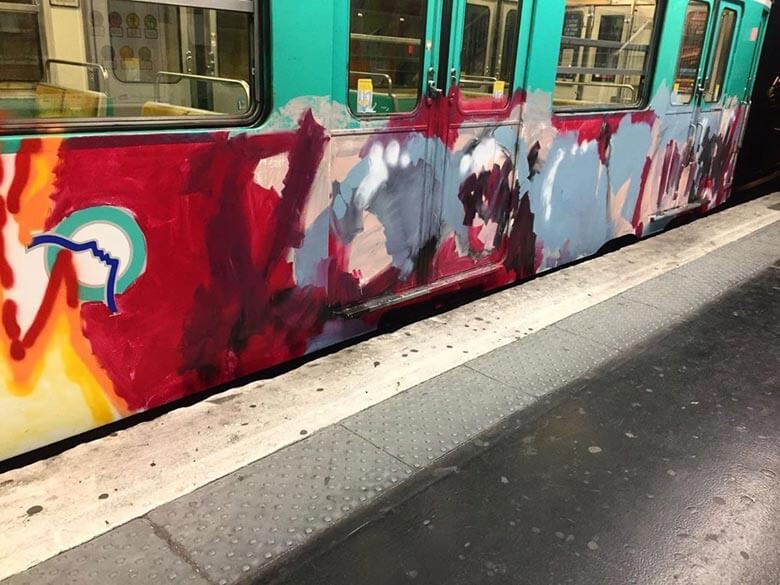 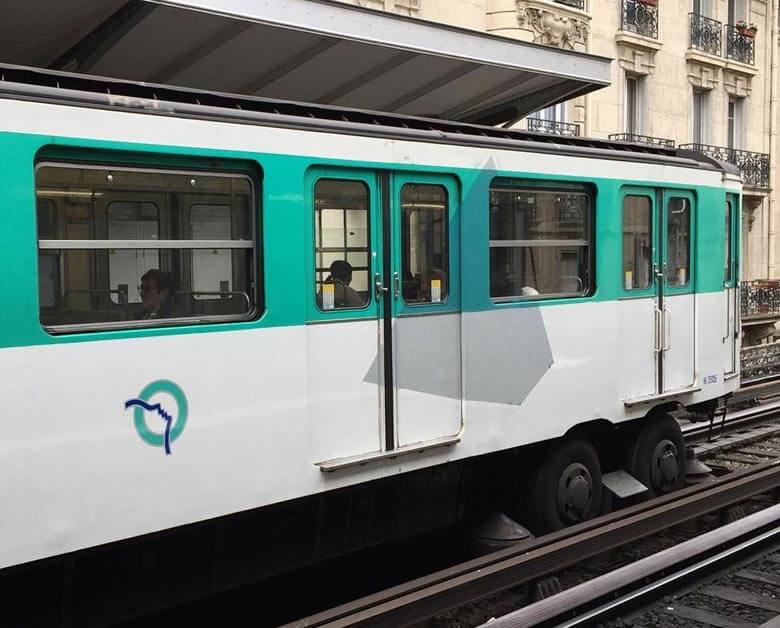 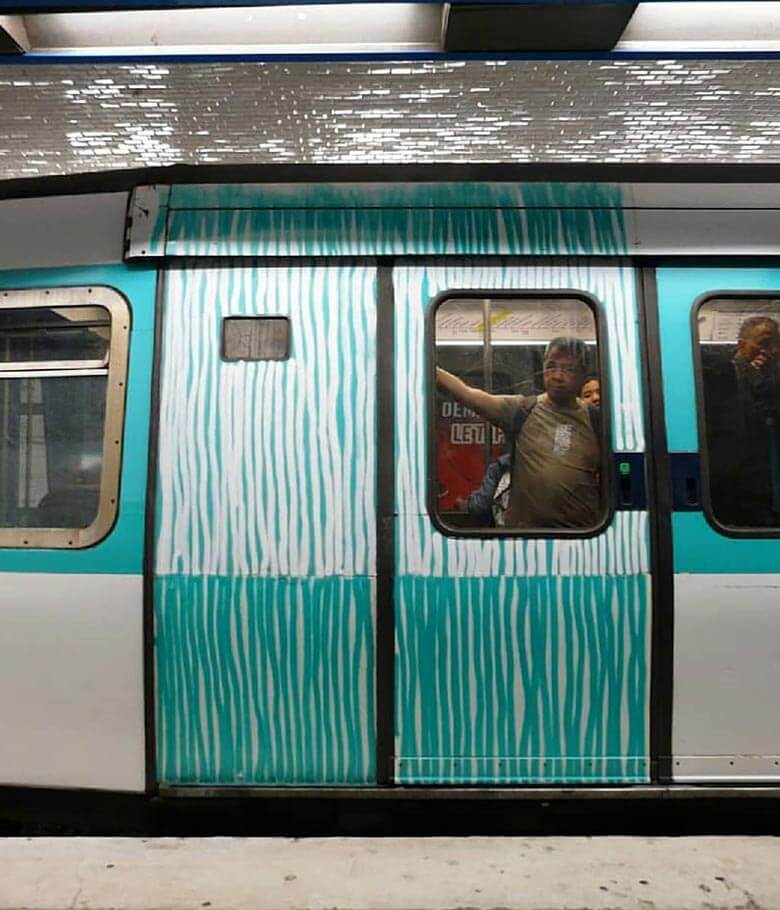