MIXED MEDIA CREW GETS TOGETHER AT MONTANA GALLERY BARCELONA 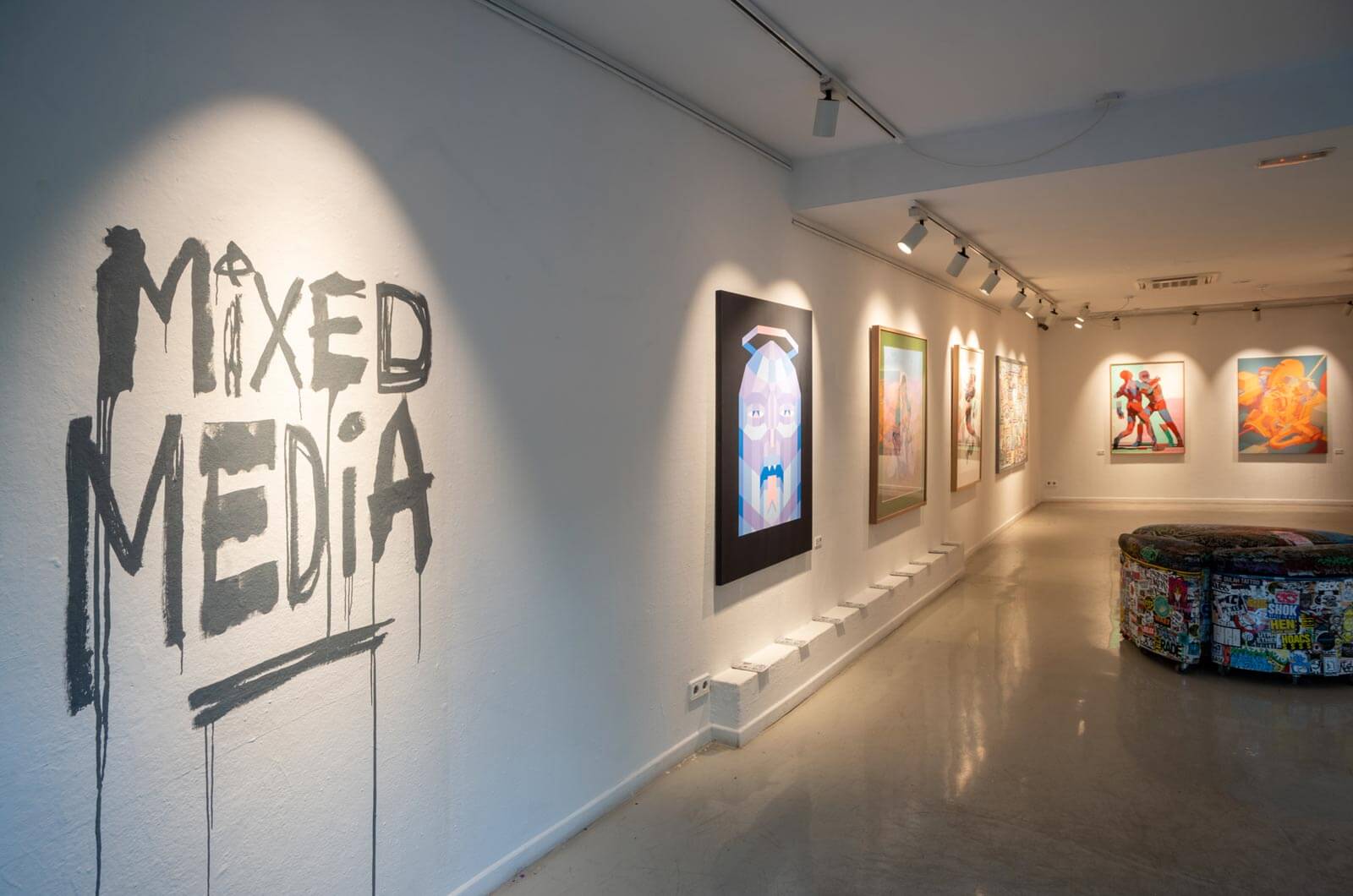 The Montana Gallery Barcelona brings together the group MIXED MEDIA for a successful opening marked by the family character of the collective.

There is not many many people who knows what Aryz, Gr170, Enric Sant, Robert Roman, Smithe, Poseydon, Rostro and Jesus Benitez has in common. It is precisely for these names, for whom the exhibition of MIXED MEDIA acquires an enlightening sense. The crew under which most of its components began in graffiti and urban art, is put together in a show that exposes the different styles that make up this blend of artists. 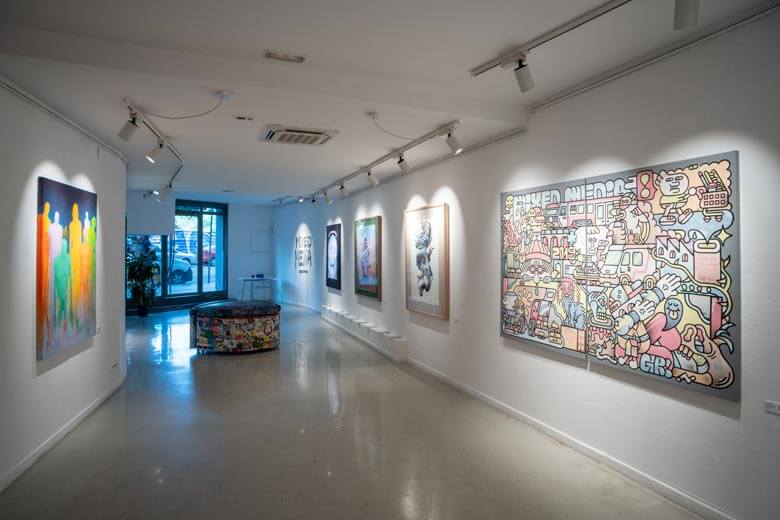 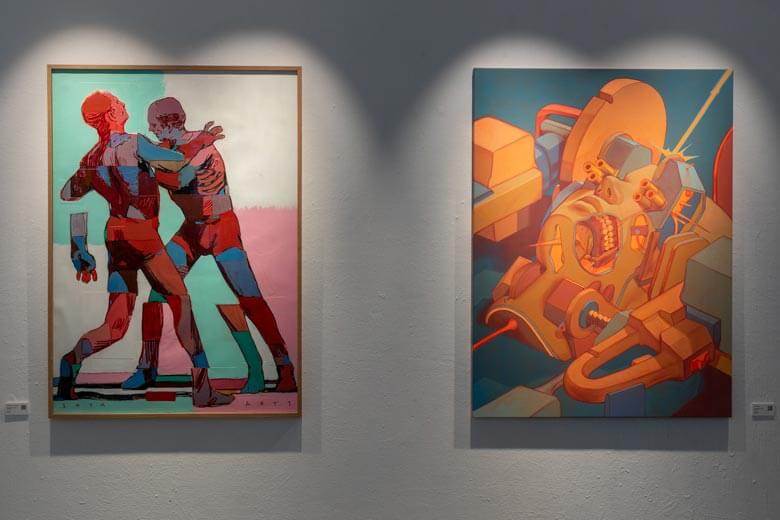 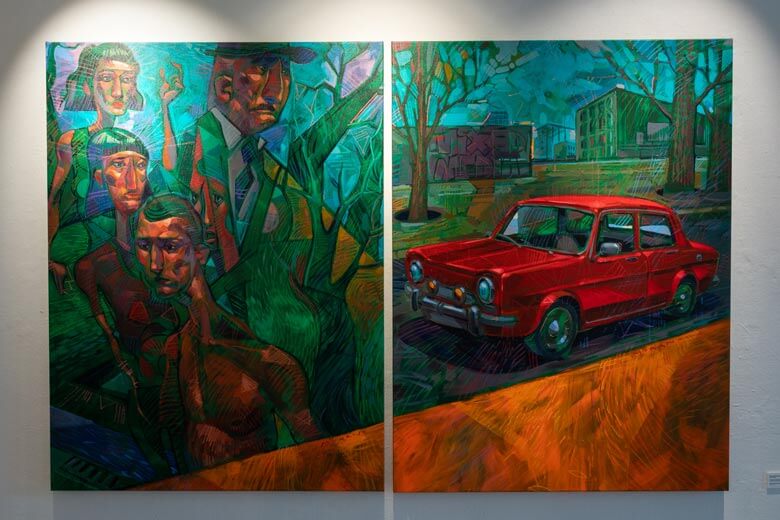 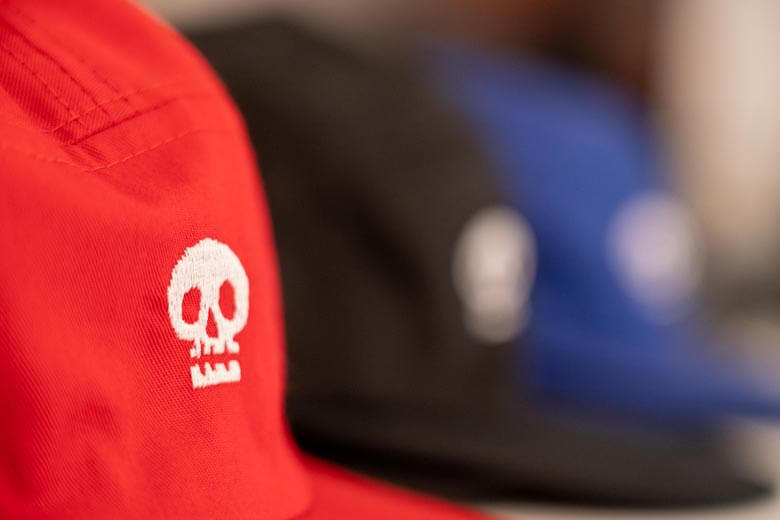 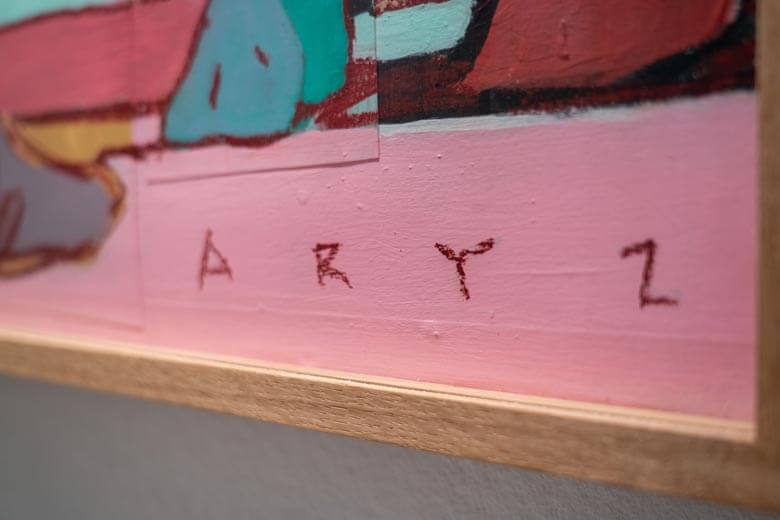 Although the logic seems to indicate something else, the inaugural success of the MIXED MEDIA exhibition was not the individual prestige of the participating artists. Rather, his charismatic family attitude was the trigger for the massive gathering of artists, writers and fans of urban art that occurred, connected to one another by long-standing ties of friendship.

Through a handful of images we give you the opportunity to relive the opening ceremony while you can see some of the works that hang on the walls of the Montana Gallery Barcelona until September 7th.  And remember that it is always better to enjoy it live. 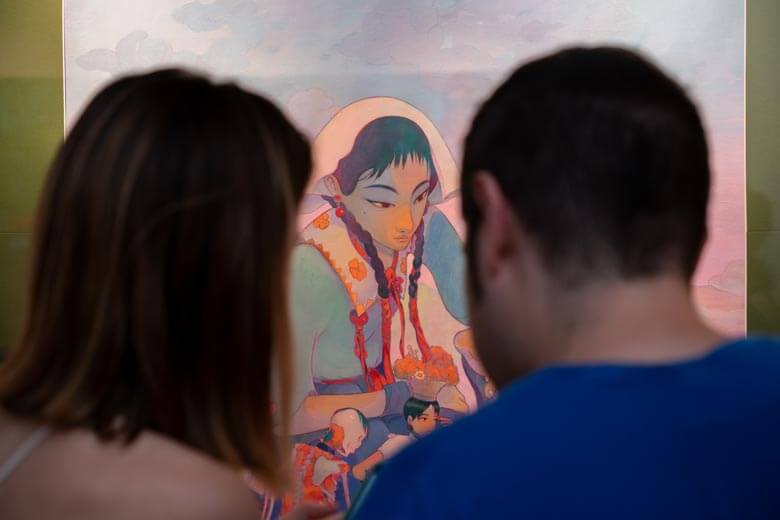 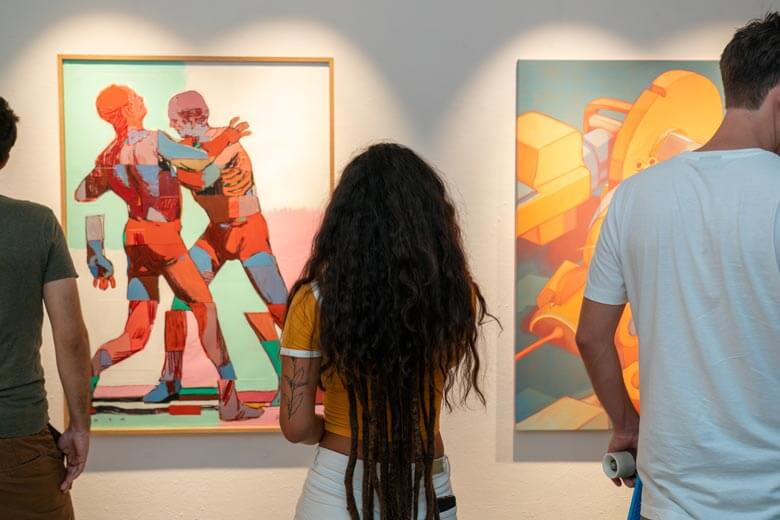 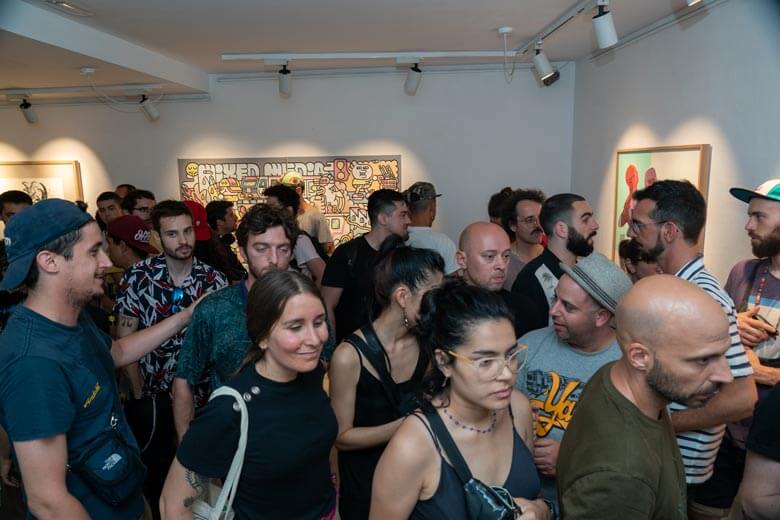 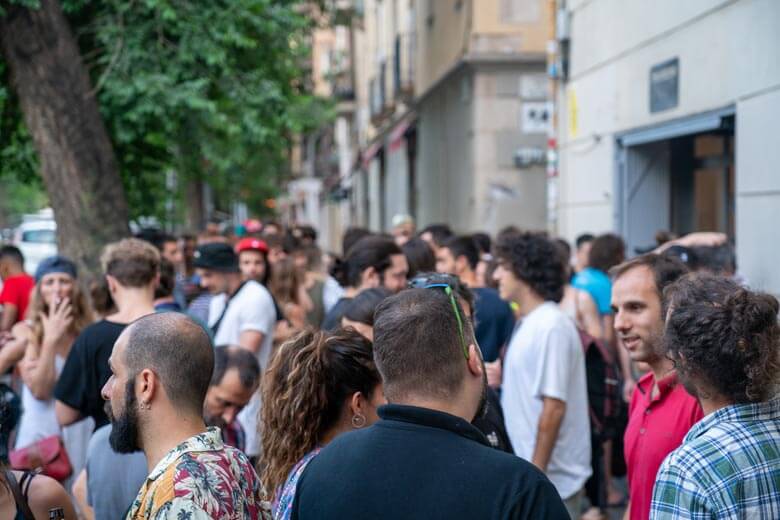 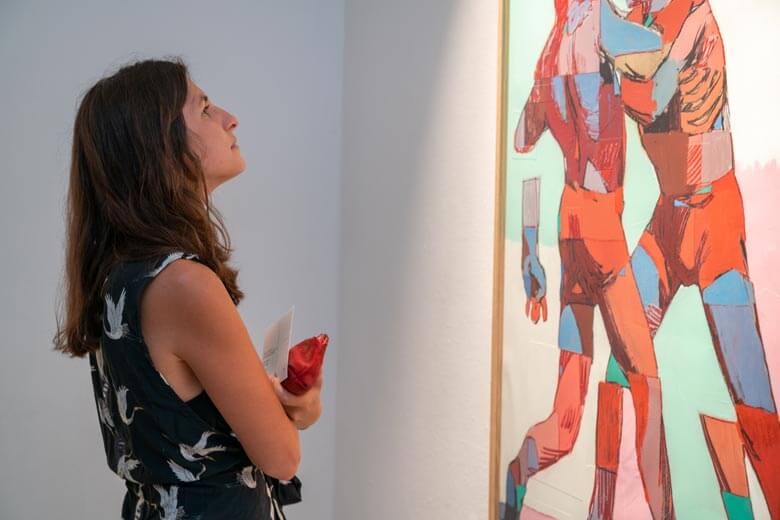 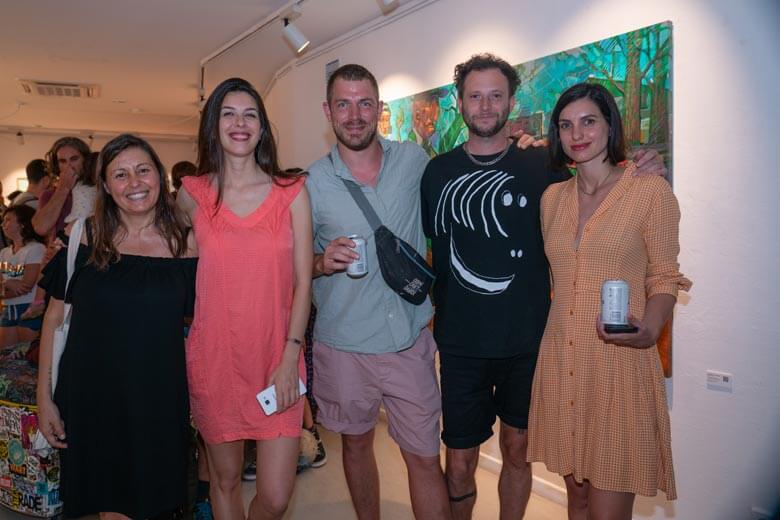 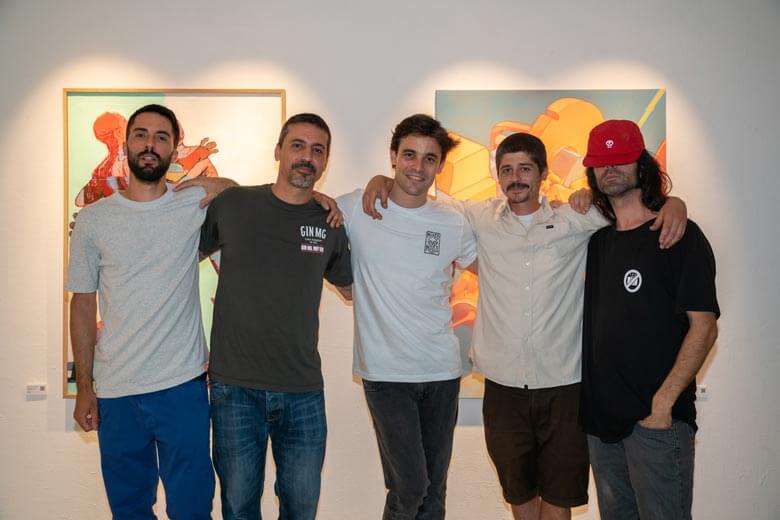 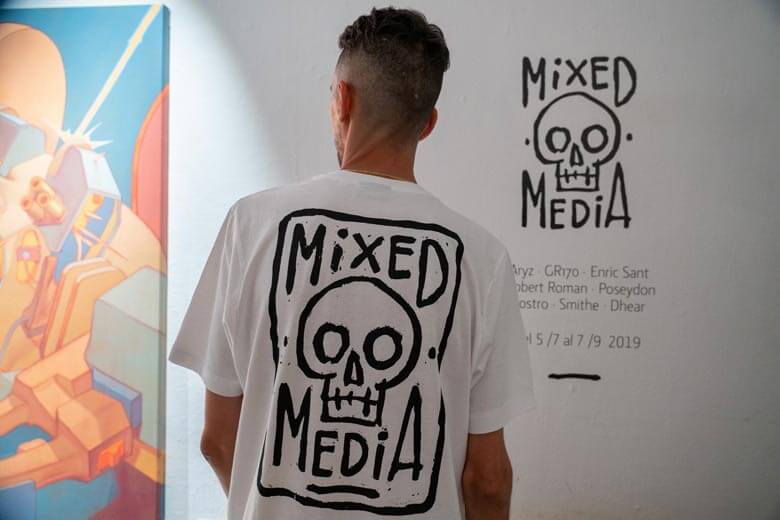