TWO FESTIVALS IN IBIZA THAT YOU WOULD NEVER HAVE IMAGINED 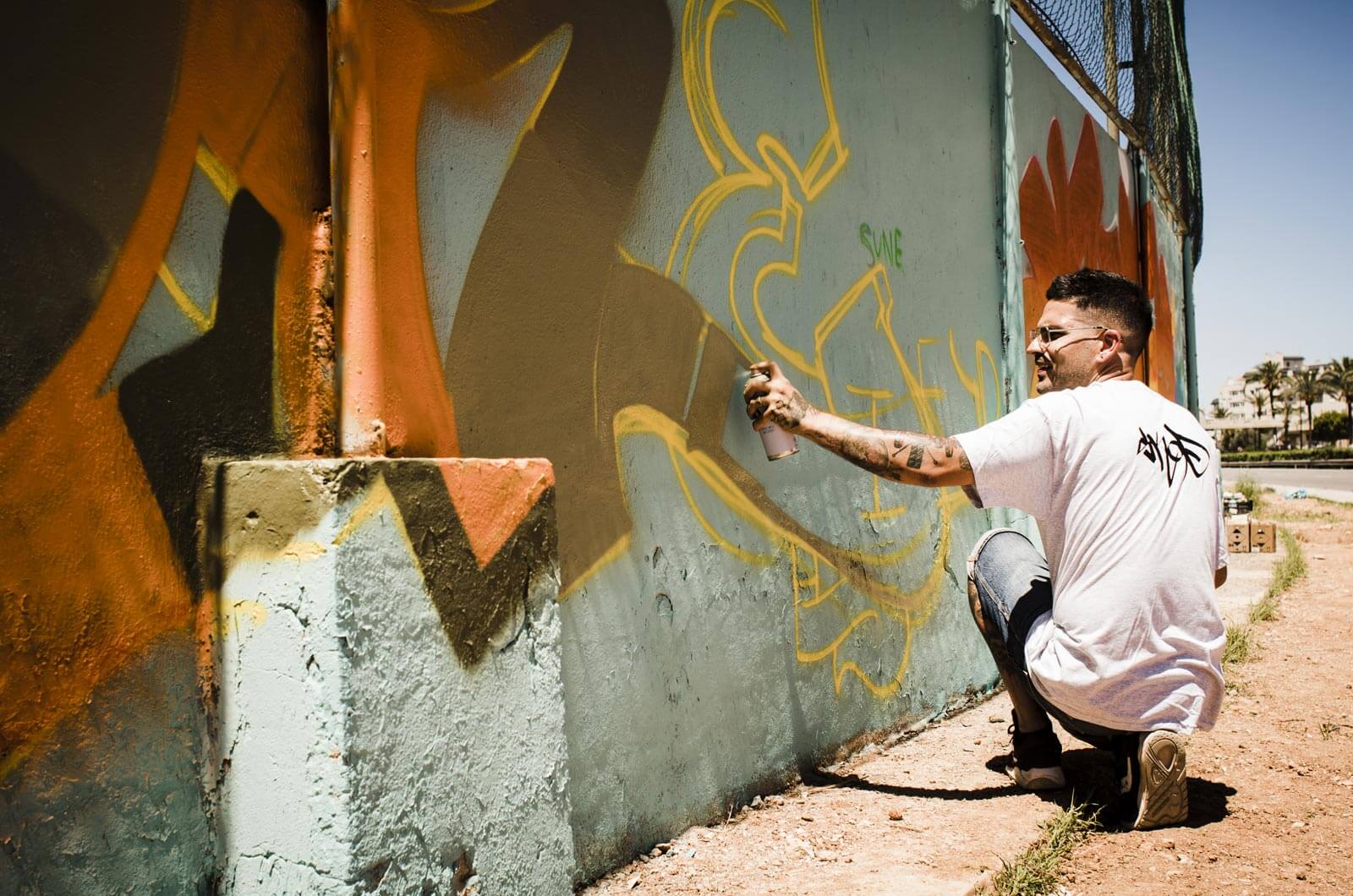 Summer starts strong in the most famous of the Balearic Islands. You could say that the season has been inaugurated with two festivals that reflect the best of both sides of street art.

On the one hand, the graffiti and tattoo artist, Sune, celebrated the second installment of Magnetic Island Tattoo at the beginning of June. After finishing the first edition on a high note, graffiti, tattoo and music converge once again in a party that, although is open to all audiences, maintains an authentic underground flavor. All this is thanks to the collaboration of Montana Colors and Pinturas Rubio.

Video by Mare and pictures by Skoponer.

Magnetic Island Tattoo is in charge of representing the various facets of urban culture on the island of Ibiza: live music at the Factory in Santa Eulalia, a graffiti mural in the city of Ibiza featuring several writers from all over Spain, and tattooing at Magnetic Island Tattoo, Sune’s studio to be exact.

In the event’s participating artists list we find a good handful of notable writers, some of whom are famous for their multidisciplinary character such as the breakdancer, Hize, or the tattoo artists, Flash and Ed Zumba. The musical repertoire stayed true to the most original Hip Hop style, with the New Yorker, Afu-Ra, and national classics such as Picolo ZNP and El Puto Coke. 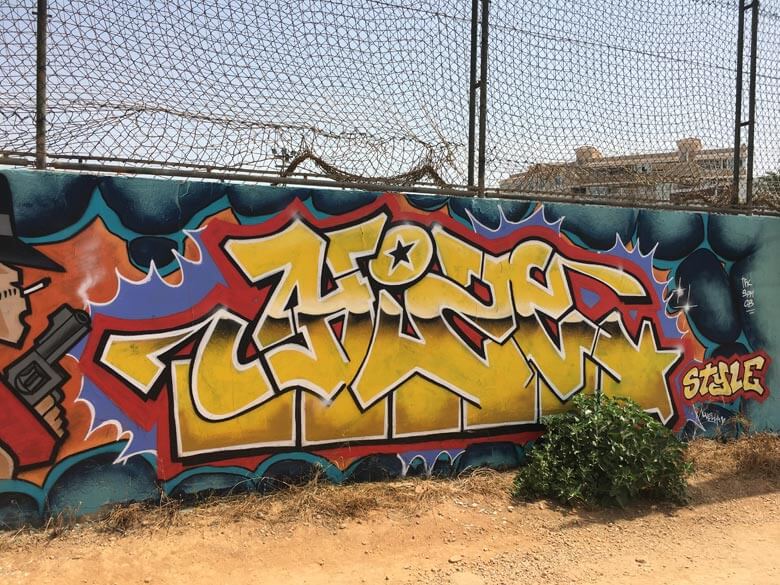 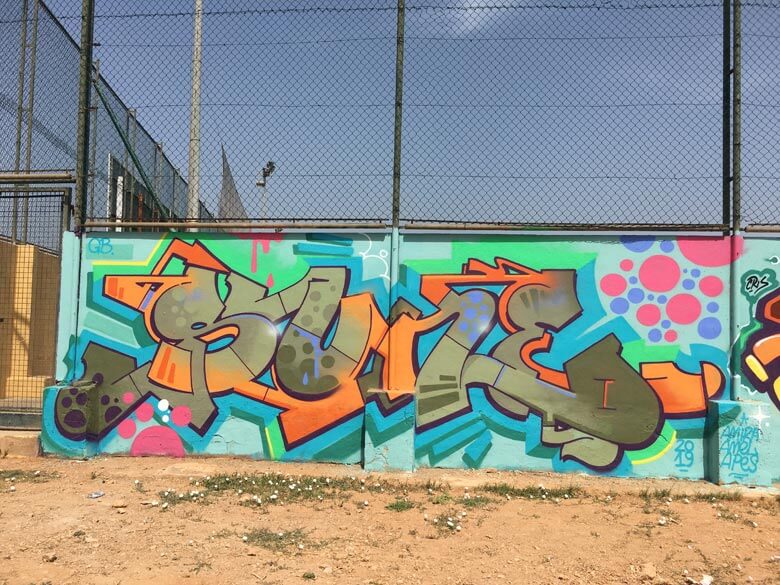 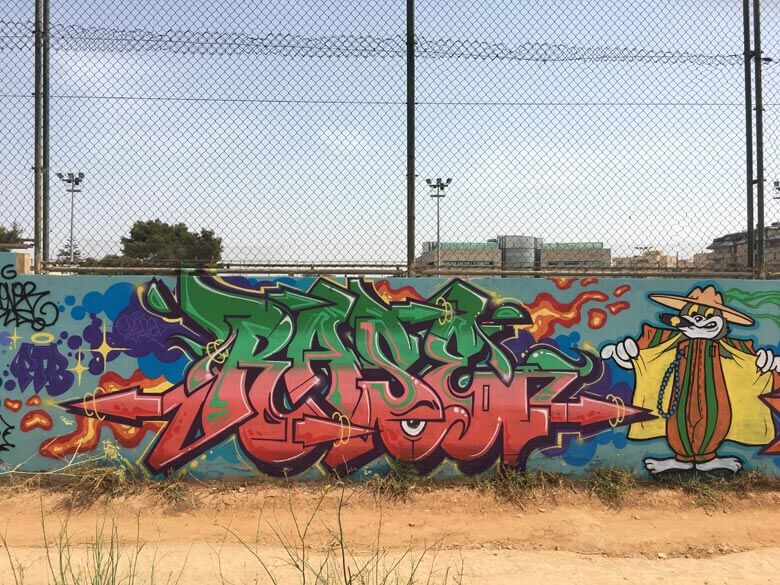 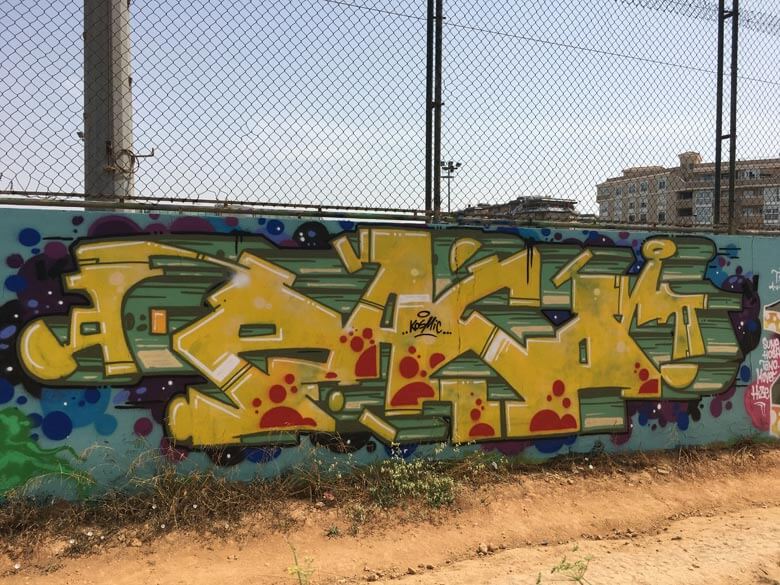 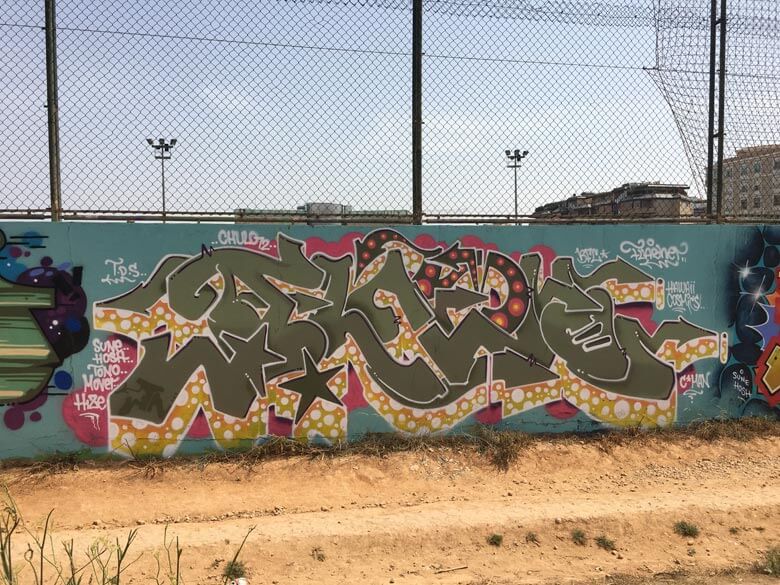 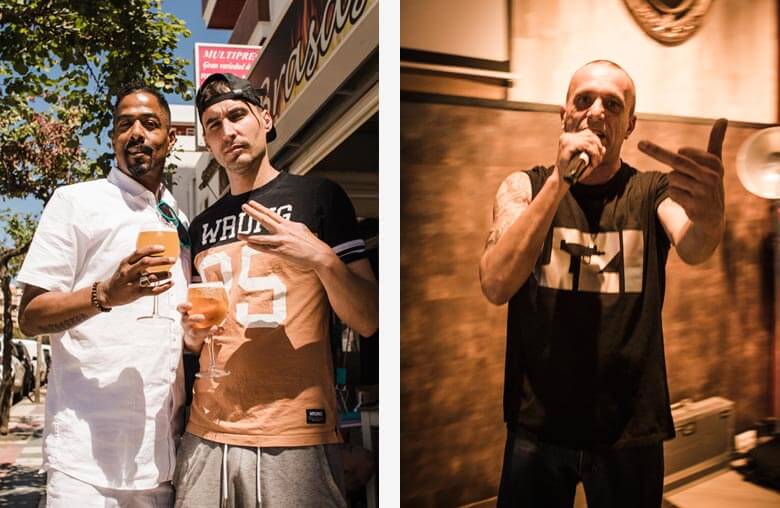 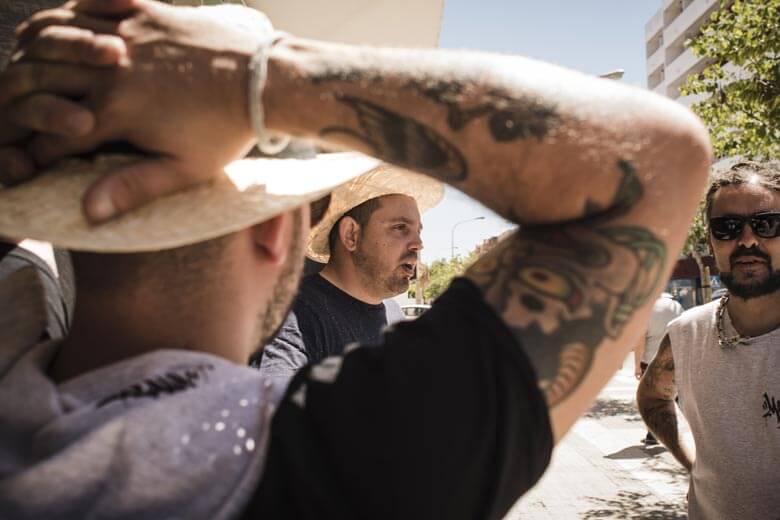 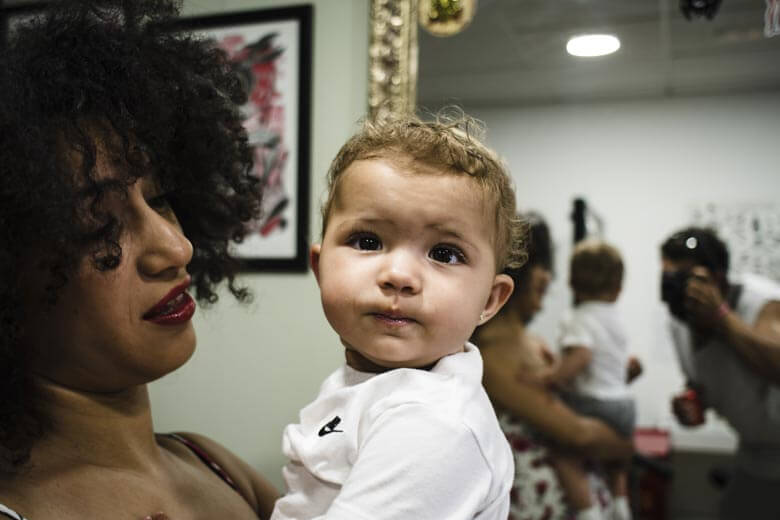 As for the street art scene, Hosh held the torch at the Medusa Art Festival. Suso33, Mono Gonzales and Tono Cruz attended once again in this new cook out of large-format artworks together with Move, and a mosaic workshop for the little ones. Pay close attention to the incredible result of this one!

The Medusa Art Festival is a muralism and participatory art festival in Ibiza’s public school system which aims to bring street art closer to the island’s youngsters through murals, exhibitions and workshop activities. 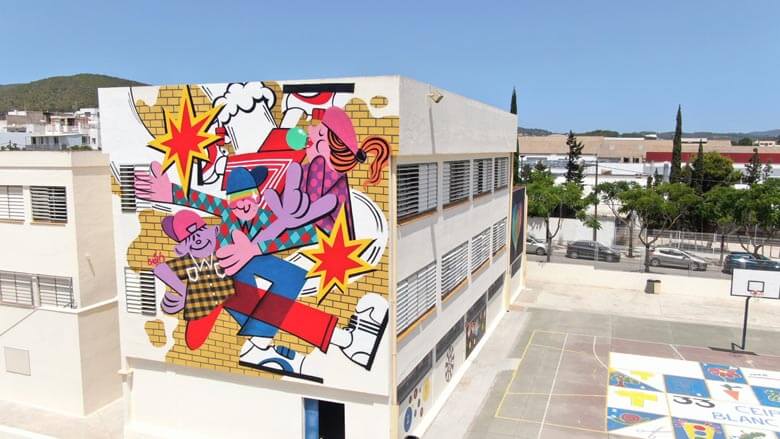 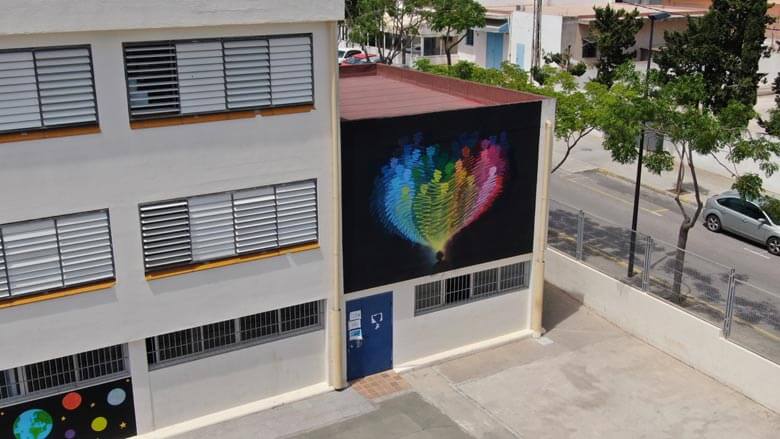 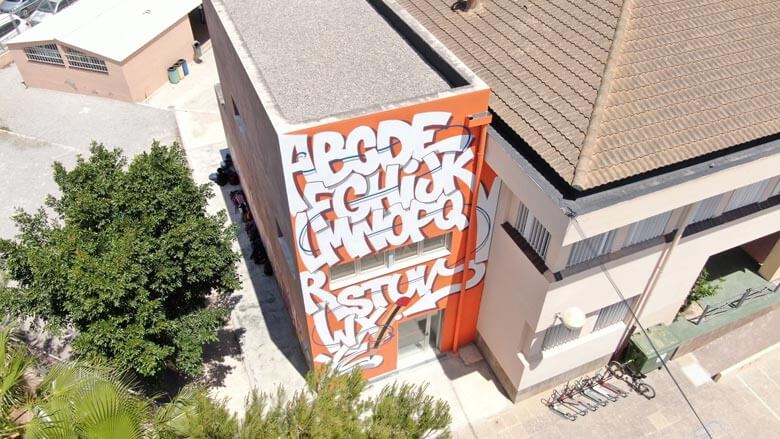 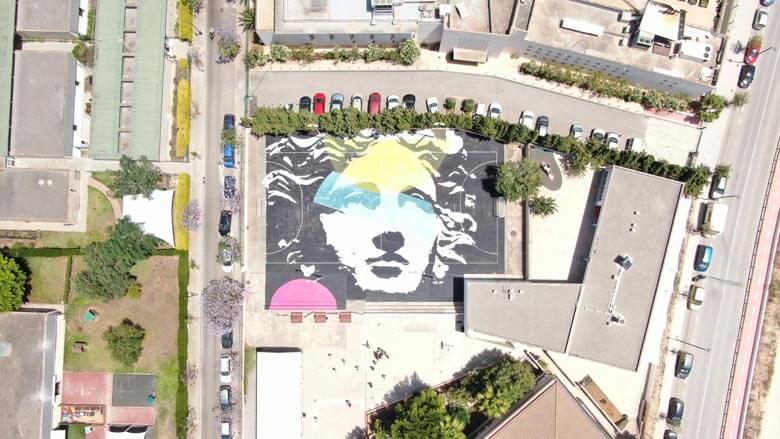 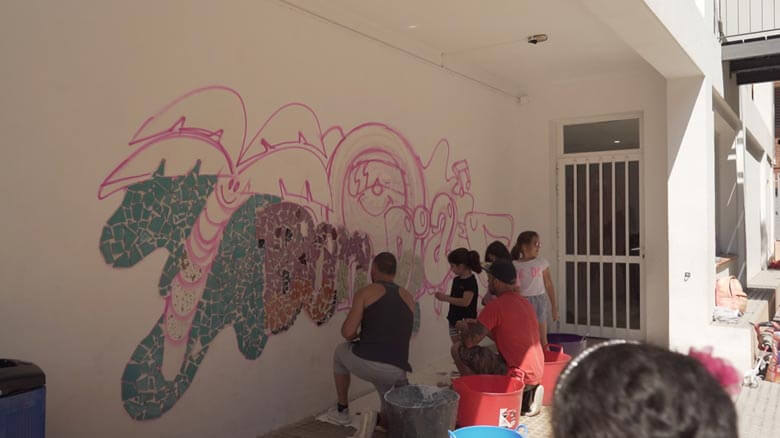 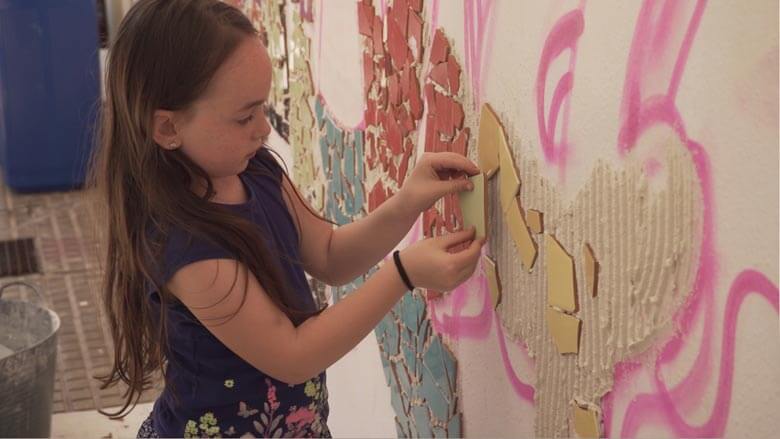 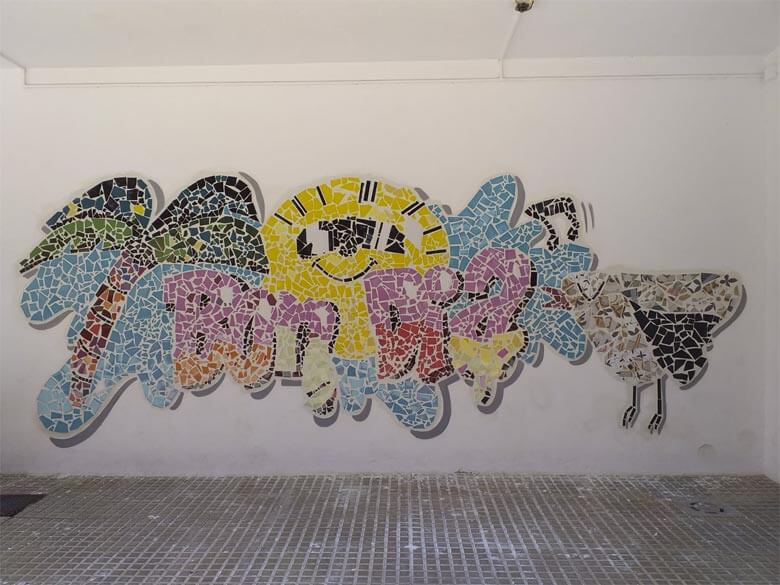 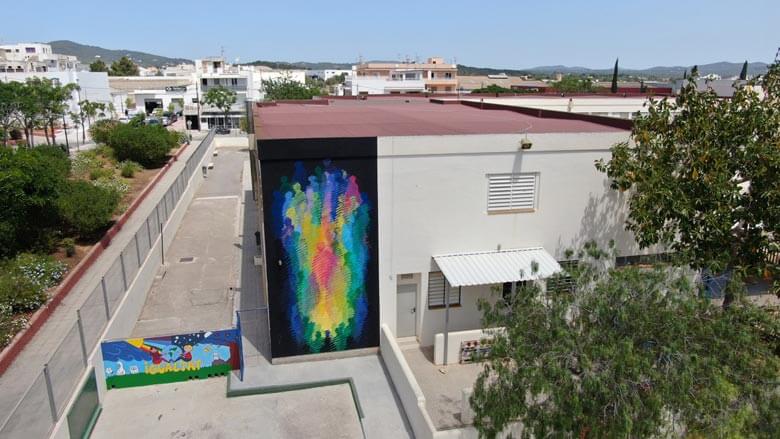