SOMBRIJAM 2019, STYLE UNDER THE SUN 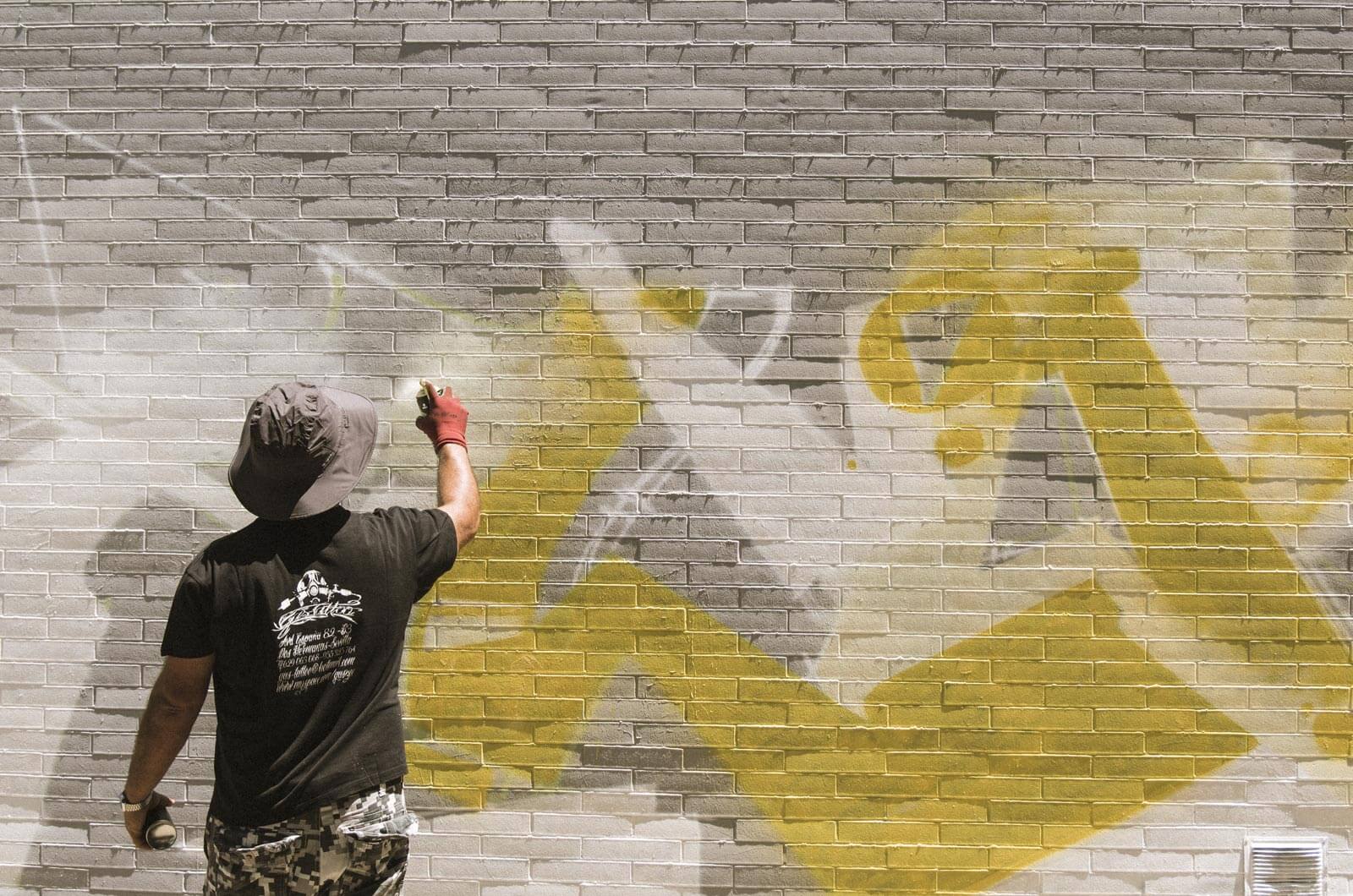 At this time of year in the southern Iberian Peninsula, the heat really scorches down. That’s why the summer event in which Montana Shop Sevilla and Estilo y Cojones Magazine join forces is called, “Sombrijam” (Umbrella Jam).

If you mix the essential tools for protecting yourself from the sun on the beach with a graffiti party, what do you get?
Indeed, Sombrijam: the graffiti exhibition held in Seville that inaugurates the summer season before the heat there becomes unbearable. This year there’s been a wide variety of styles ranging from Saure‘s wildstyle to Lahe‘s naturalistic illustration and Imon Boy‘s humorous style. Madrid’s Izeal and Ysen painted side by side with Barcelona’s Dune and Laia and Fred from Germany, among others.

“Once again we celebrate “Sombrijam”, an event where EYC magazine and Montana Shop Sevilla join forces to create a 100% graffiti event. This edition brought together writers from all over the map such as Heis, Izeal, Fred, Laia, Lahe, Tina Tha, Dune, Imon, Time, Mr.Drili, Saure, Skey, Rosh, Rois, Isen and srger… among other friends who joined for the occasion and ended up collaborating on the final wall.
The legendary wall overlooking the Se-30 motorway was chosen for the event and is located in the Pino Montano neighborhood in the Entreparques Civic Center.
The 2019 image for the poster was executed by Ringo and Srger. Thanks to all those who made this possible: Taller Bohemia, Restaurante La Rosa, Emilio de la Rosa for capturing the moments with his photos/video and Insanewen for providing the soundtrack.
See you at Sombrijam 2020!“ 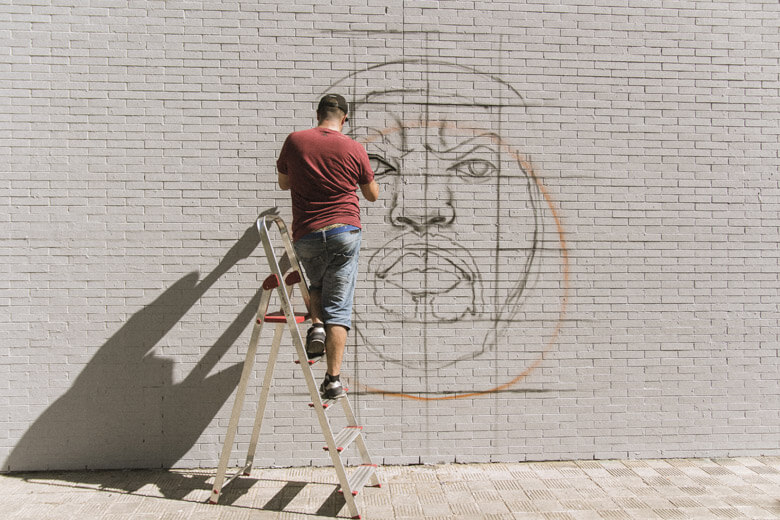 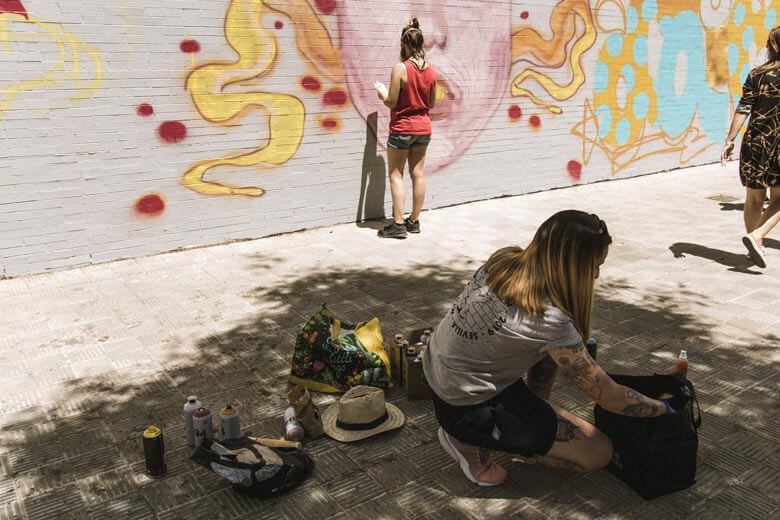 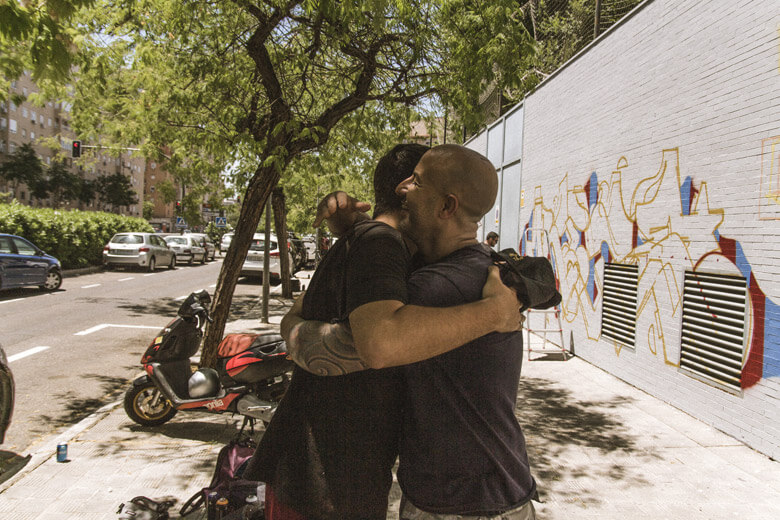 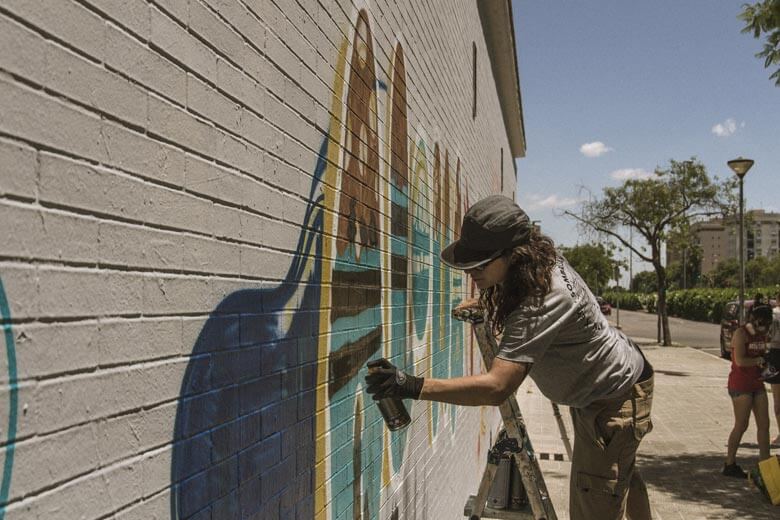 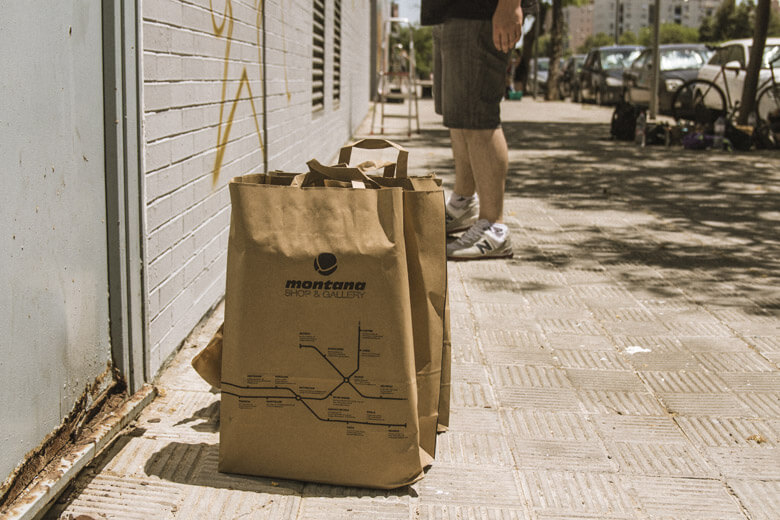