“THE LOODS” CELEBRATES ITS 5 YEAR ANNIVERSARY 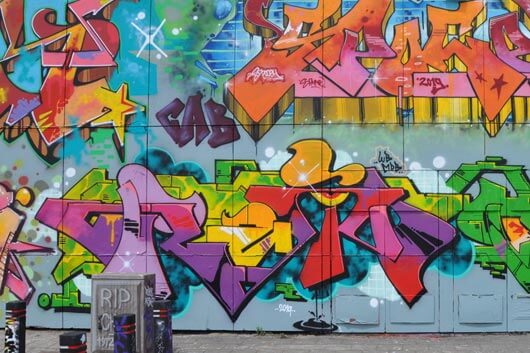 The Hall of Fame of Roosendaal known as “The Loods” turned five and 200 Dutch writers came to celebrate it with the biggest jam in the Netherlands.

The Loods is an old industrial facility located in the area of the Roosendaal station in the south of Holland. For 5 years, its walls have been the support for many local writers and visitors and is a well-known spot on the dutch scene. That is why the anniversary party celebrating the five years of existence has recently been organized, as well as the publication of a book, all sponsored by Montana Colors. 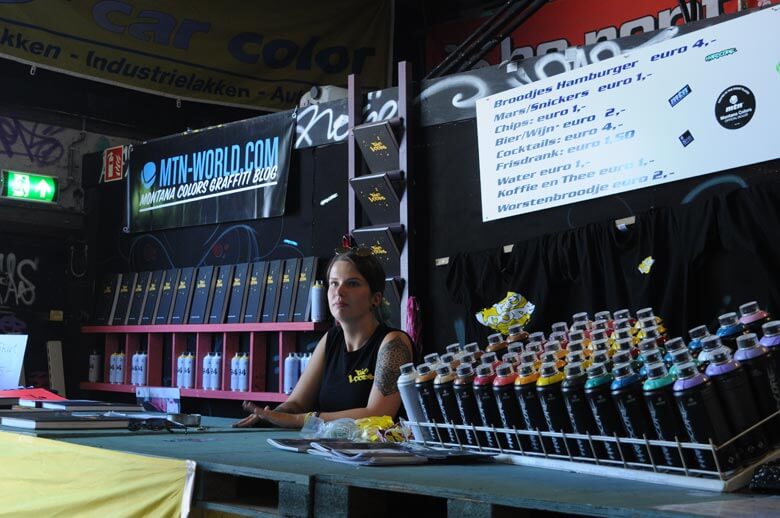 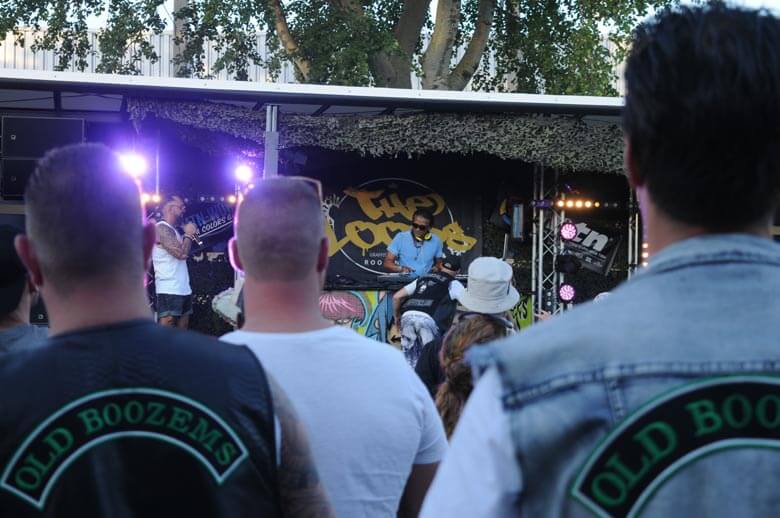 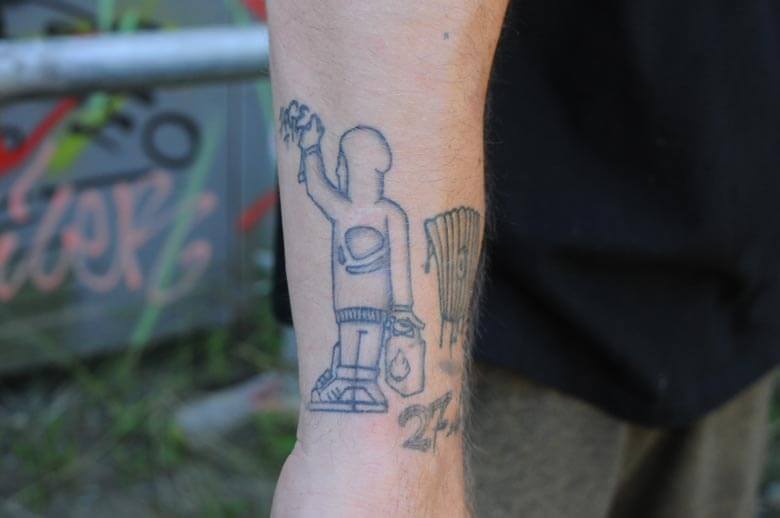 Writers like Druid, Semor or Romeo joined Robs, Remco and Skinny D (to name a few) in an authentic mixture of styles.
As expected, music also accompanied the explosion of color. In addition to a series of dj’s, a concert by the group King Bee, a hiphop group from Amsterdam which has been big ever since the 1990s, was scheduled. 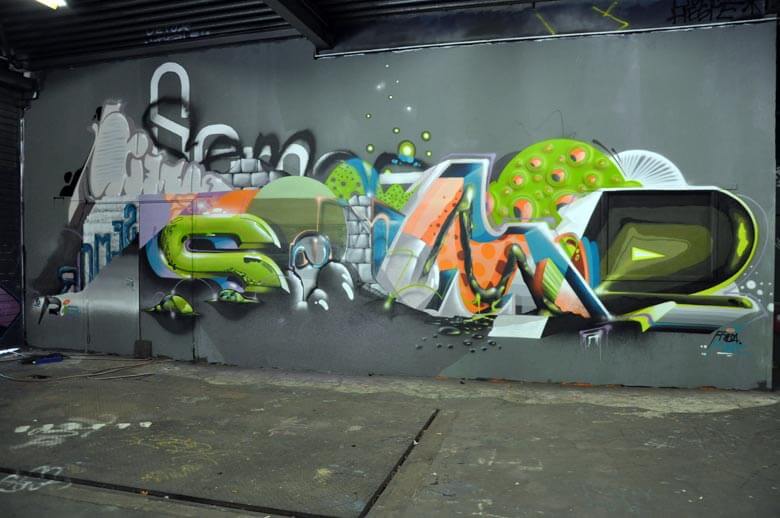 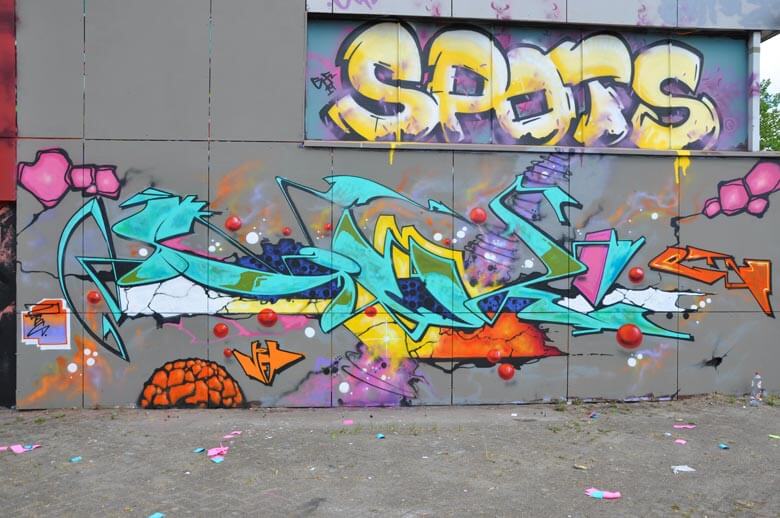 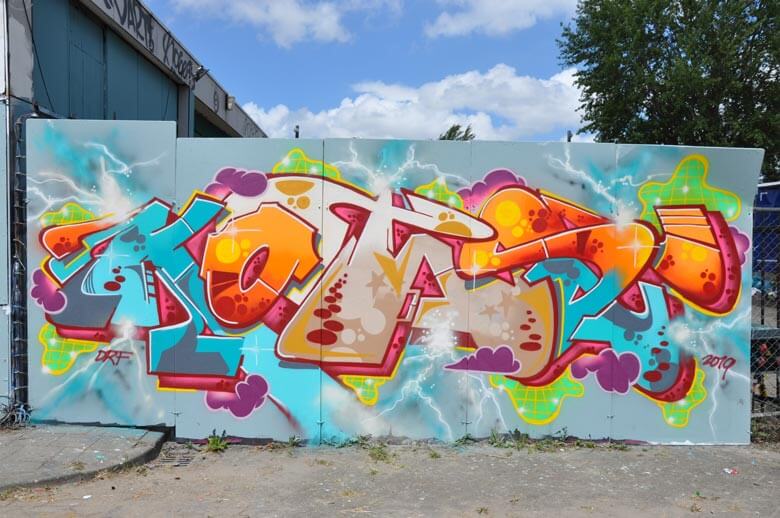 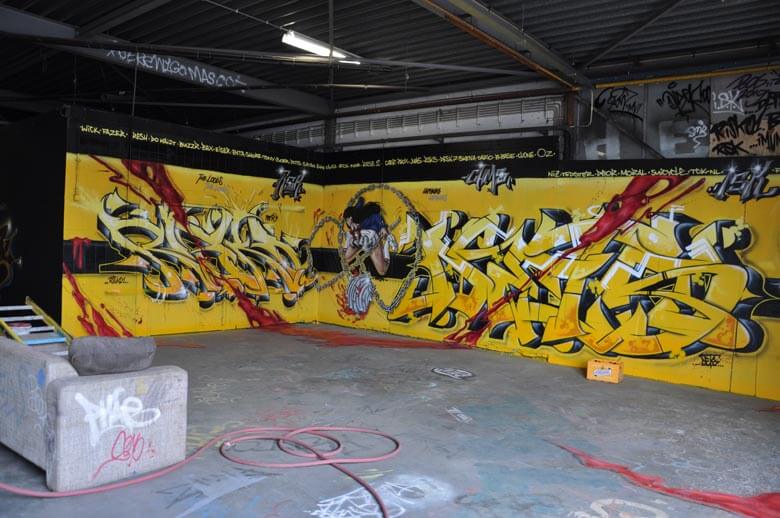 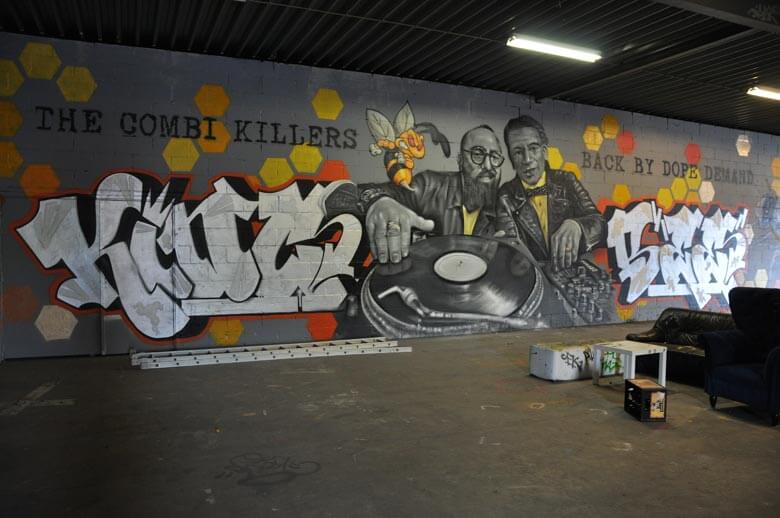