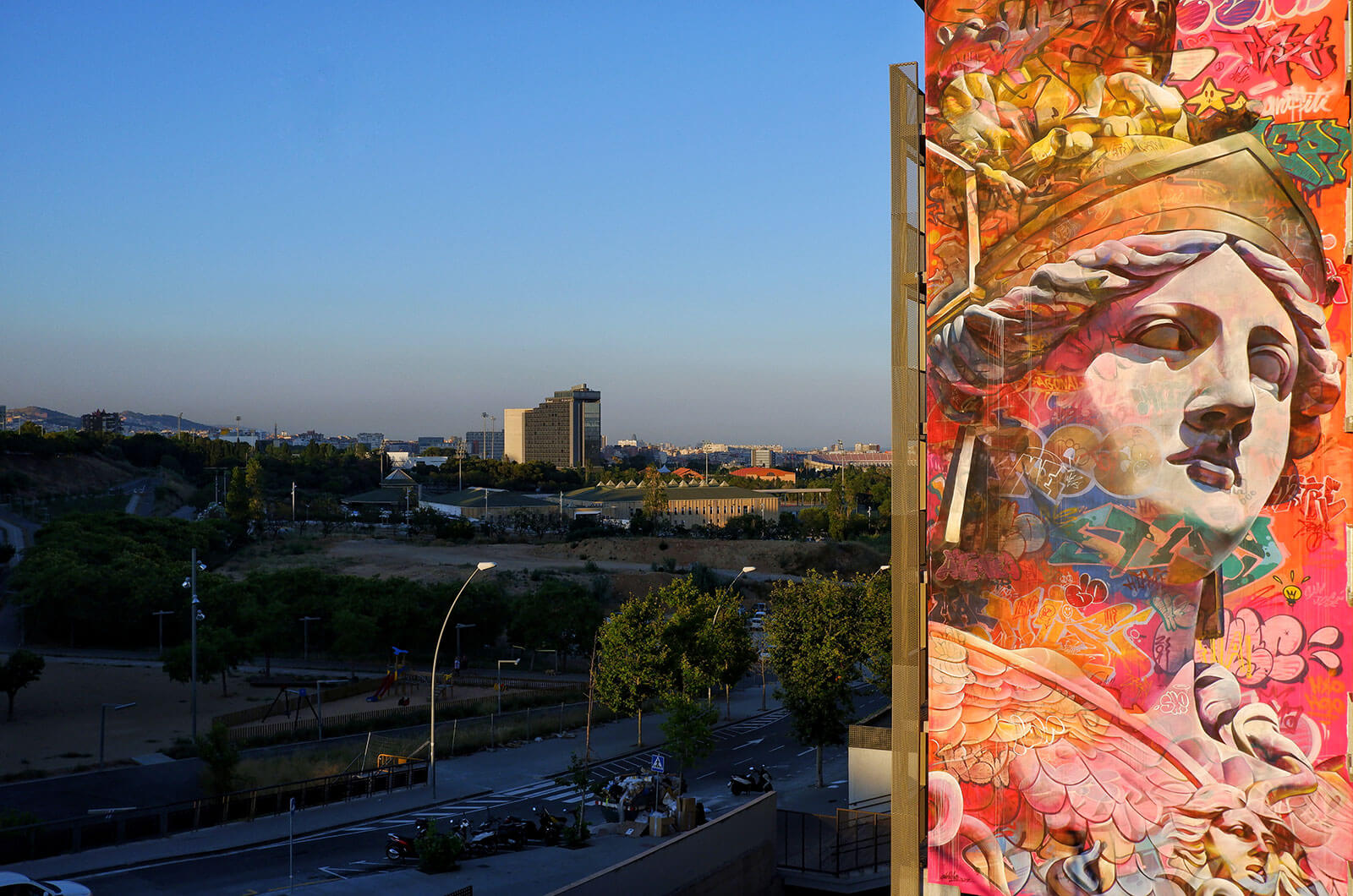 If you are one of those who have to move around Barcelona and its surroundings by car, it is very likely that you will be lucky enough to see the first mural painted by the duo PichiAvo in Esplugues de Llobregat. 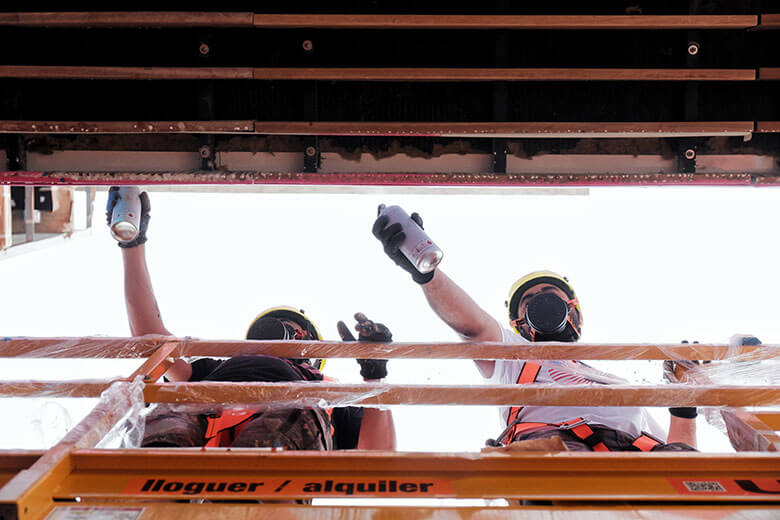 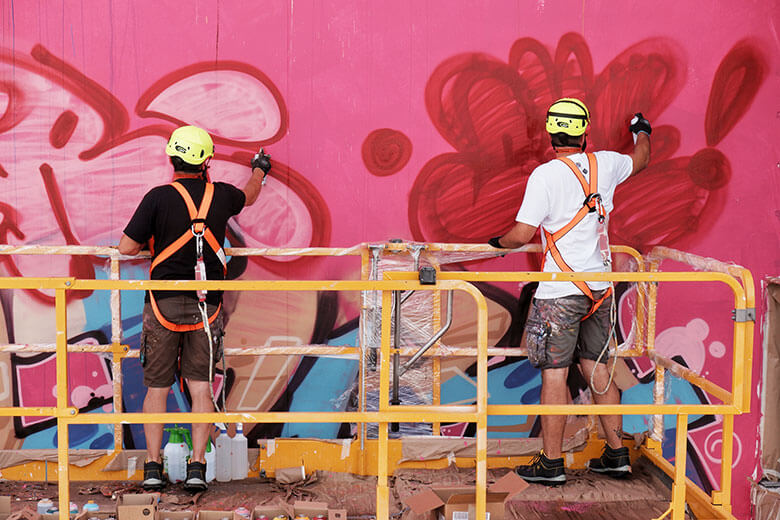 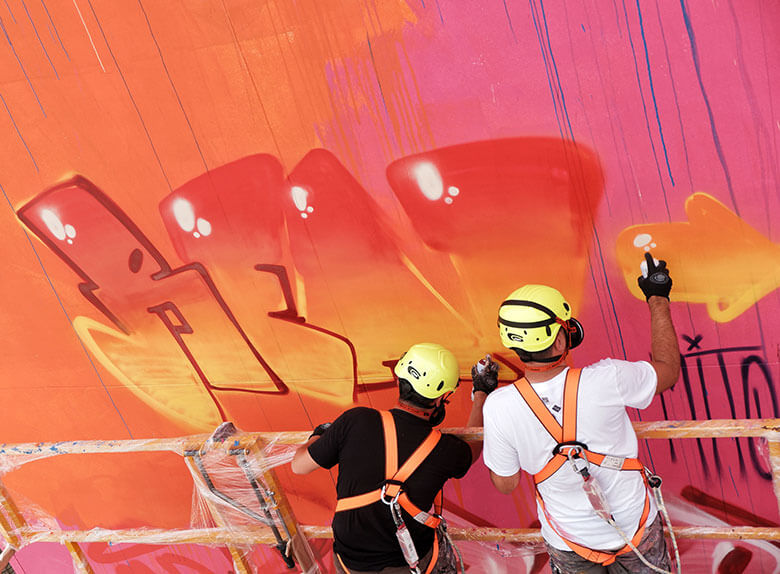 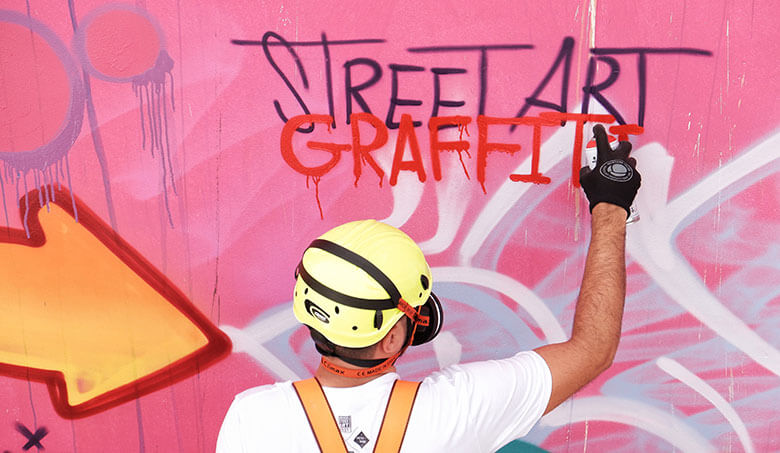 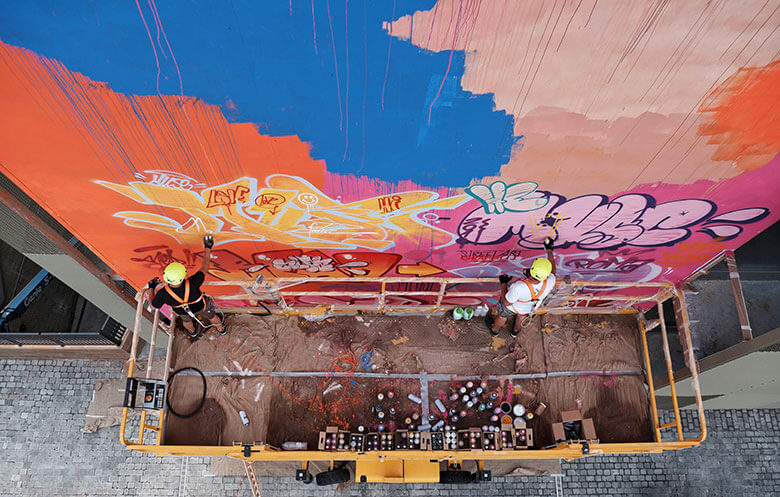 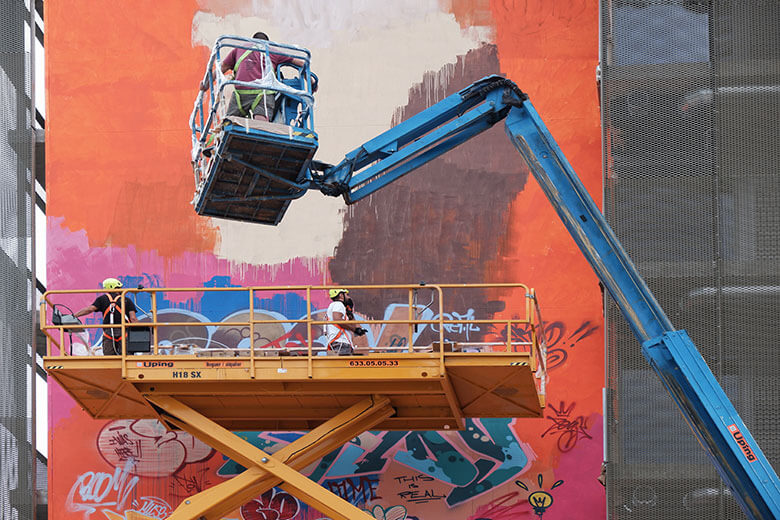 During the mural, curated by Rebobinart, the duo, who has versioned the sculpture of Pallas Athena in the Austrian Parliament in Vienna which represents the goddess who in this version observes how the city moves at her feet from 25m above, while offering shelter on the mural of a student residence. 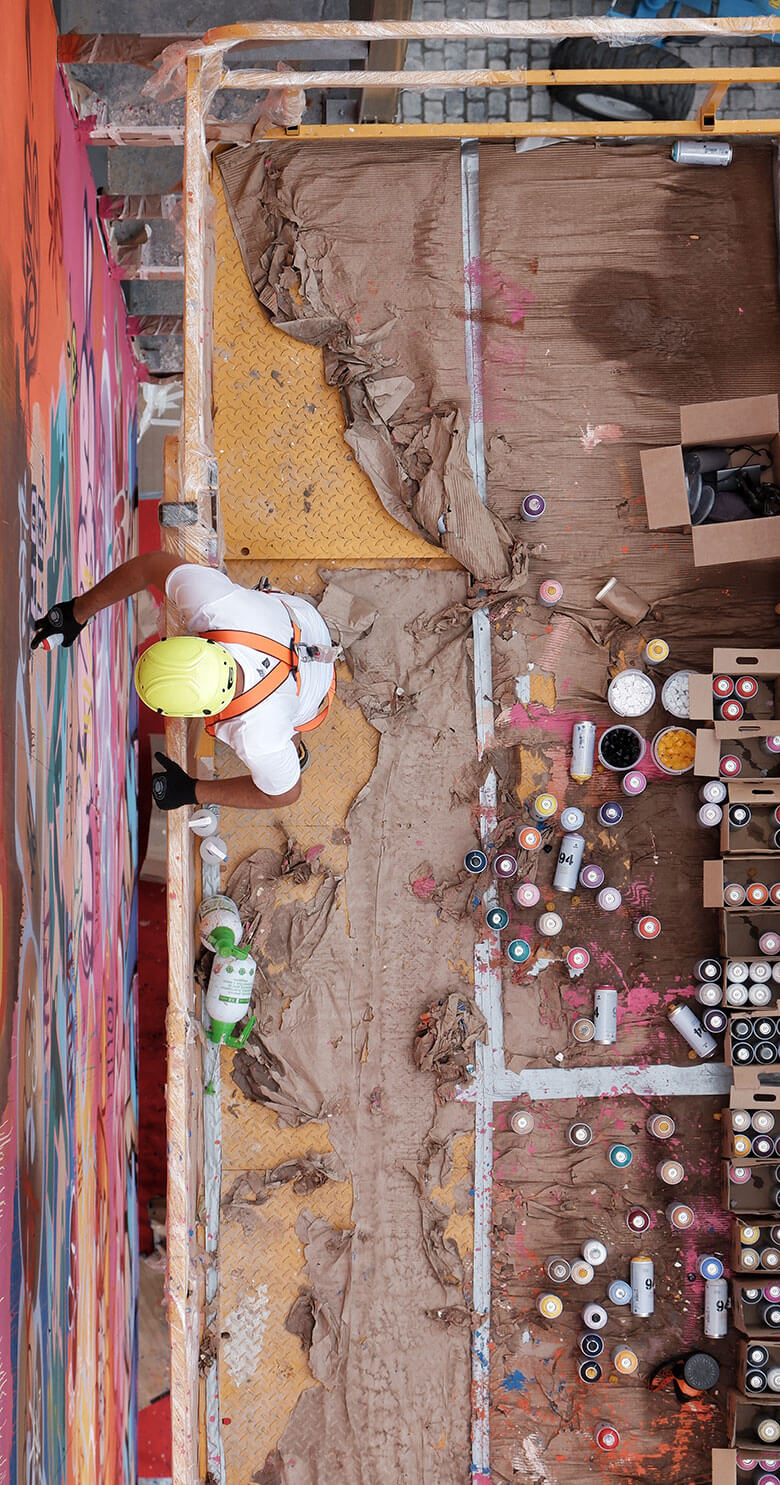 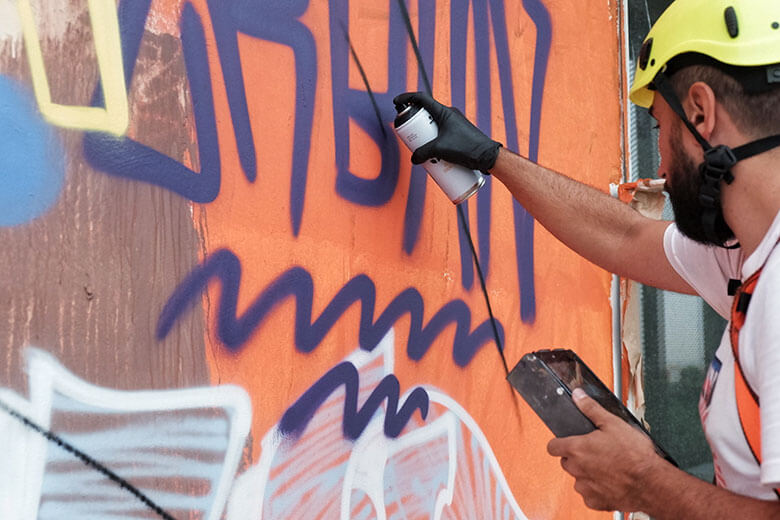 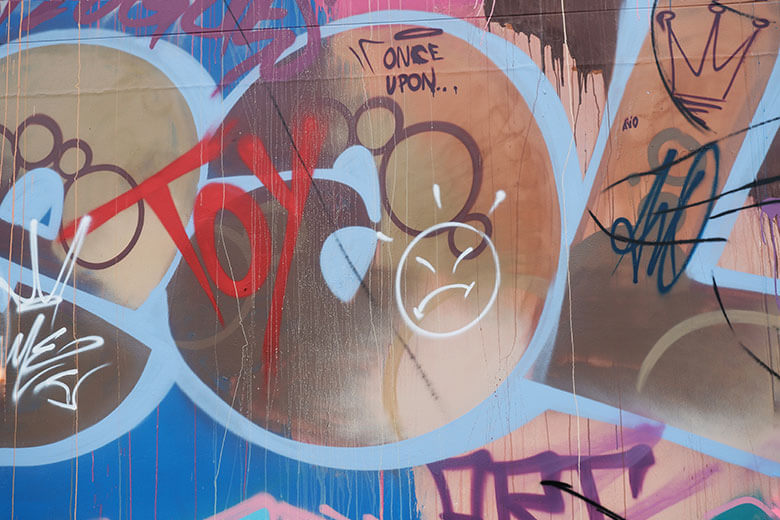 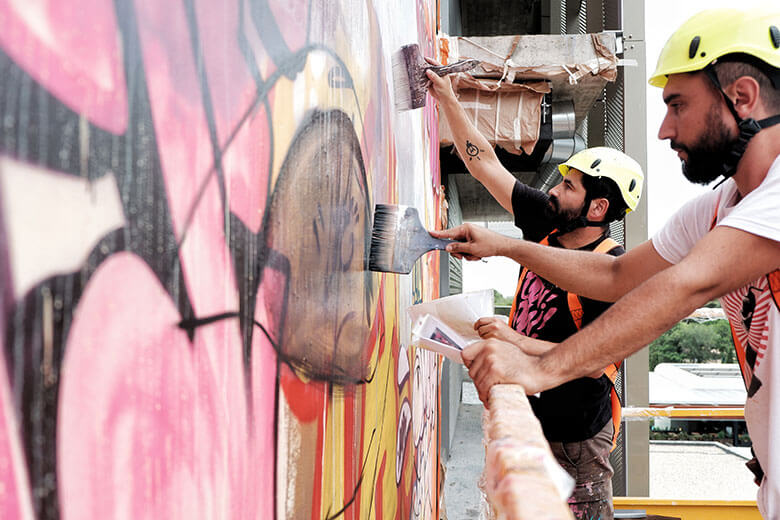 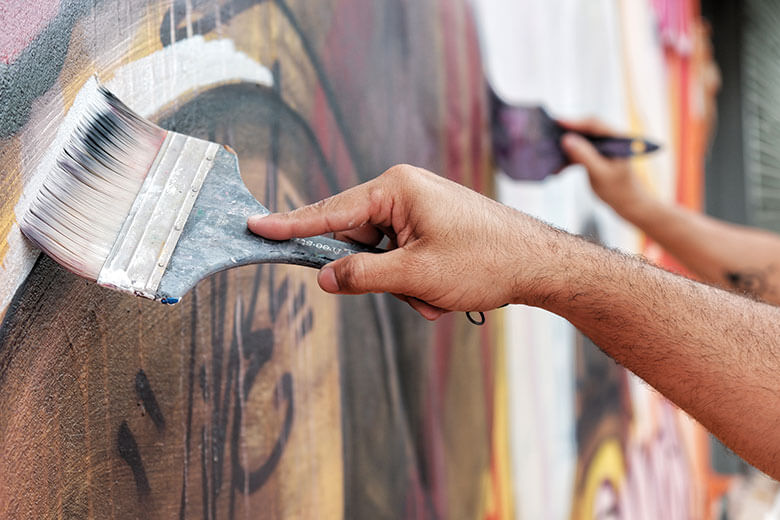 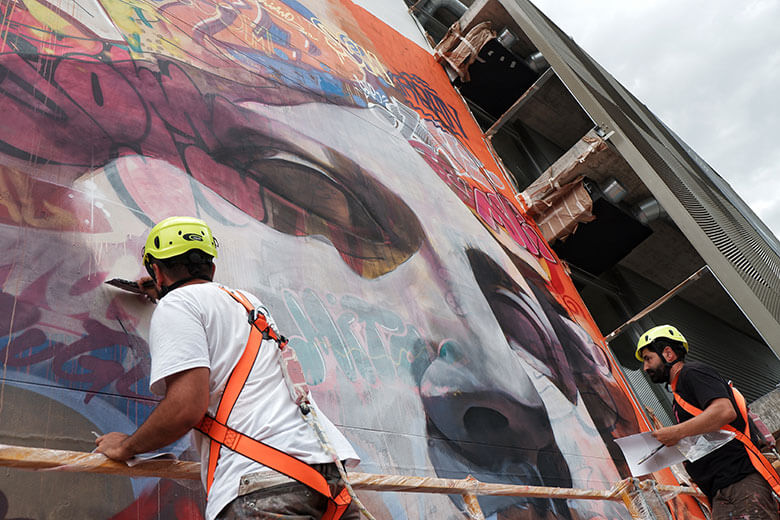 Once again, PichiAvo have left a sample of their incomparable style through the deconstruction of classical iconography by incorporating elements of graffiti and the most current urban art form, and this time the choice of the Greek goddess responds to her intention to send a message of support for women and the empowerment through attributes such as knowledge, fighting capacity and intelligence.  Pallas Athena represents the warrior through a protective, wise and independent woman. 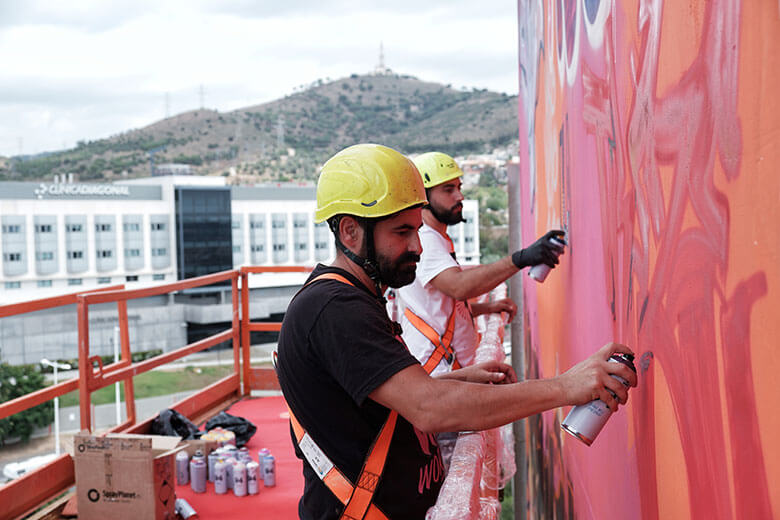 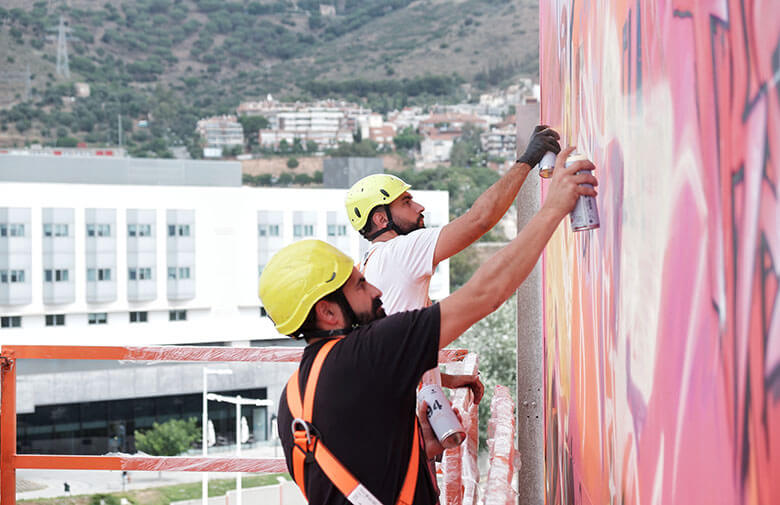 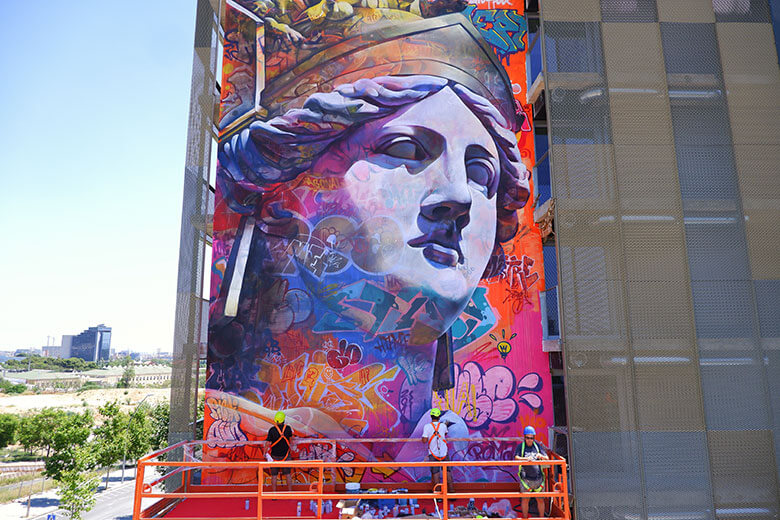 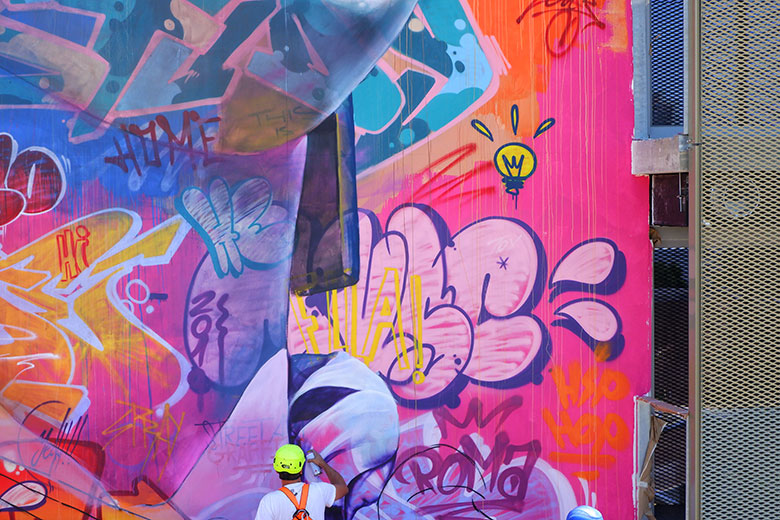 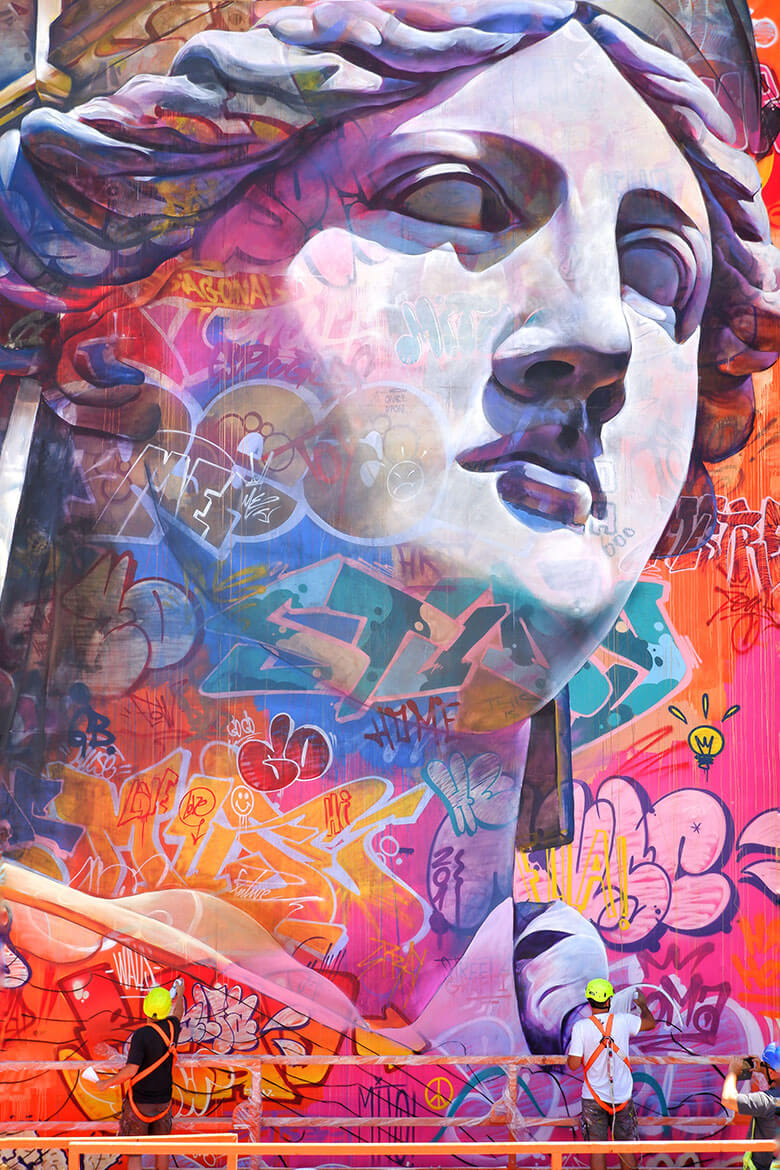 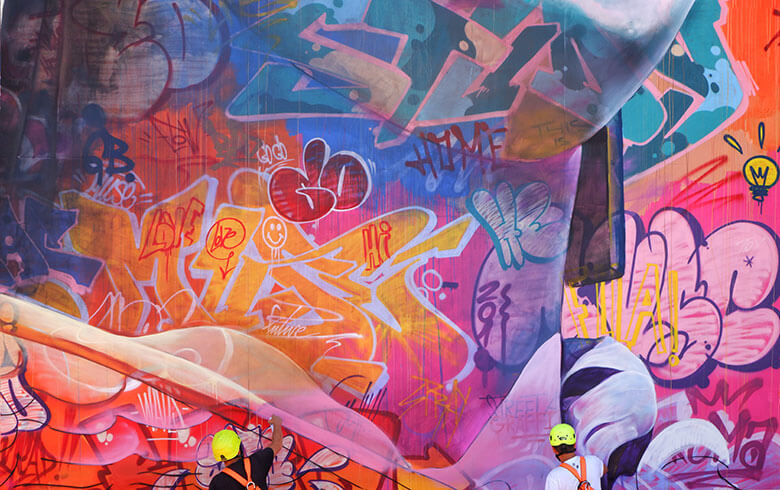 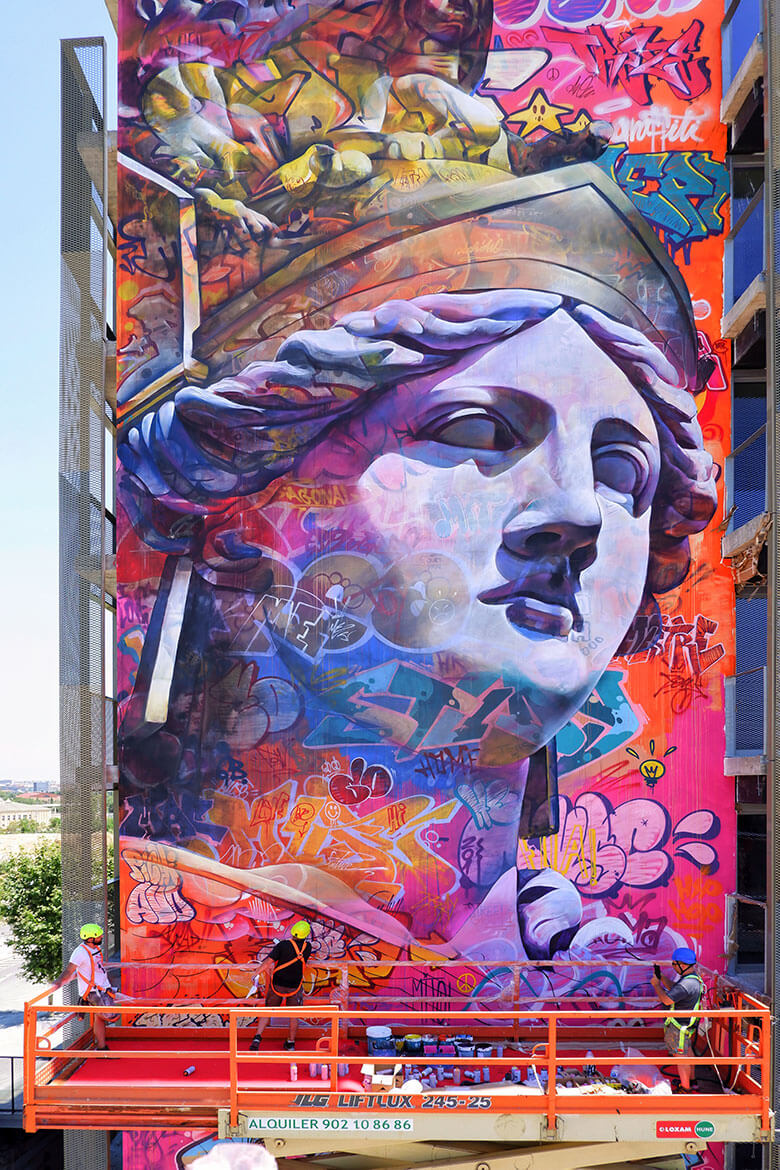 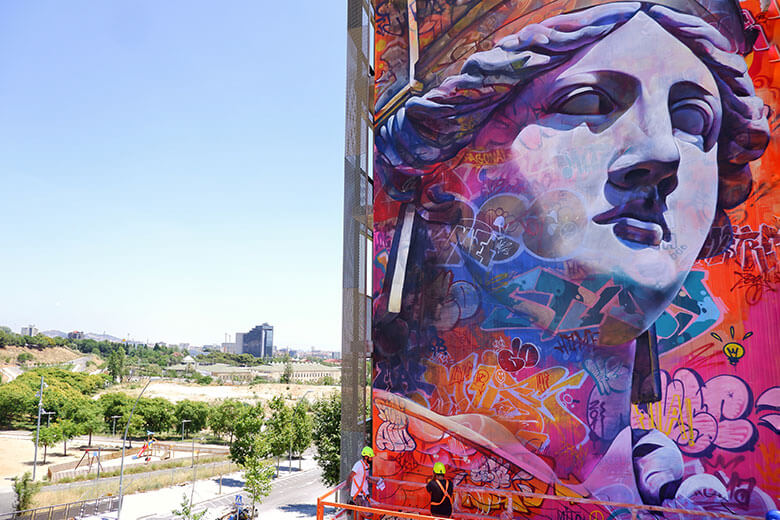 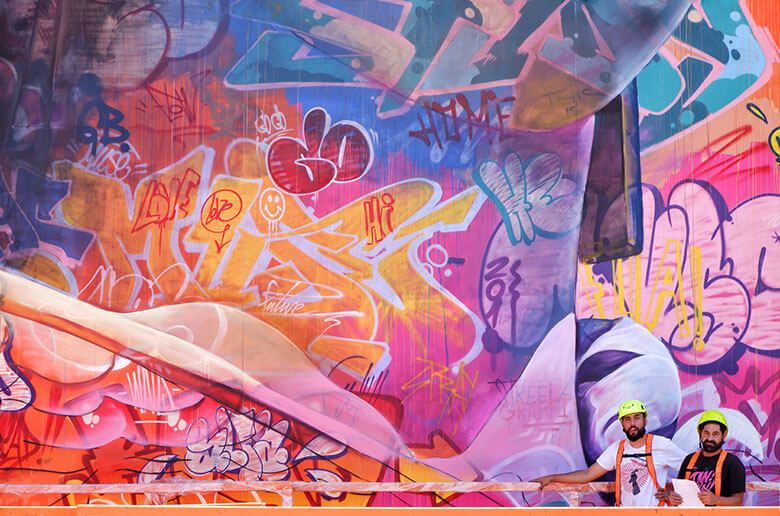 Livensa Living Diagonal Alto is one of the 11 student residences that the Temprano Capital Partners company has in Spain and Portugal and it has been designed by the architect José Quintela da Fonseca.
The company works and designs buildings that include mural works of art, and last year they launched their first project in the student housing TSL Marquês de Pombal in Lisbon with Mr. Dheo and, in June the artist repeated his artwork in the house that the company has in Porto. 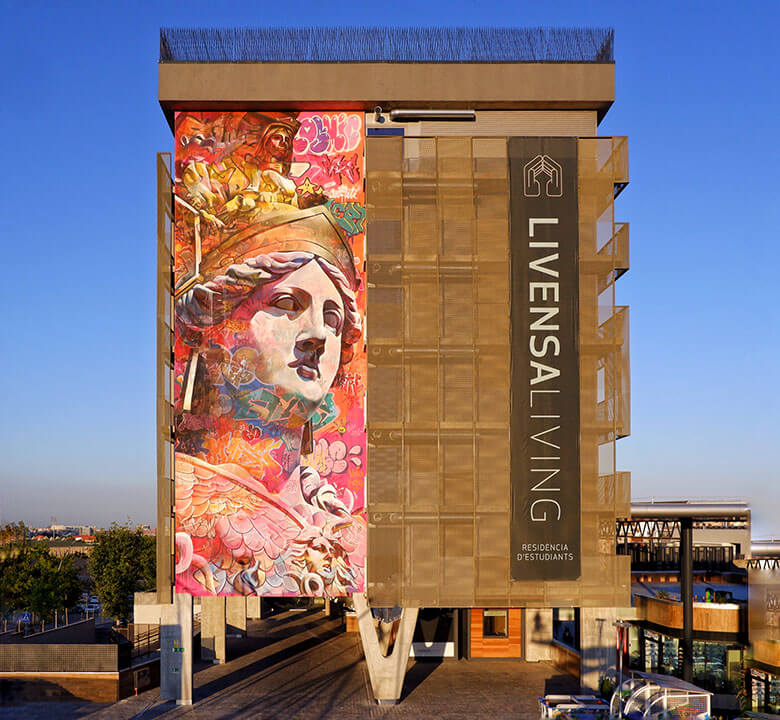 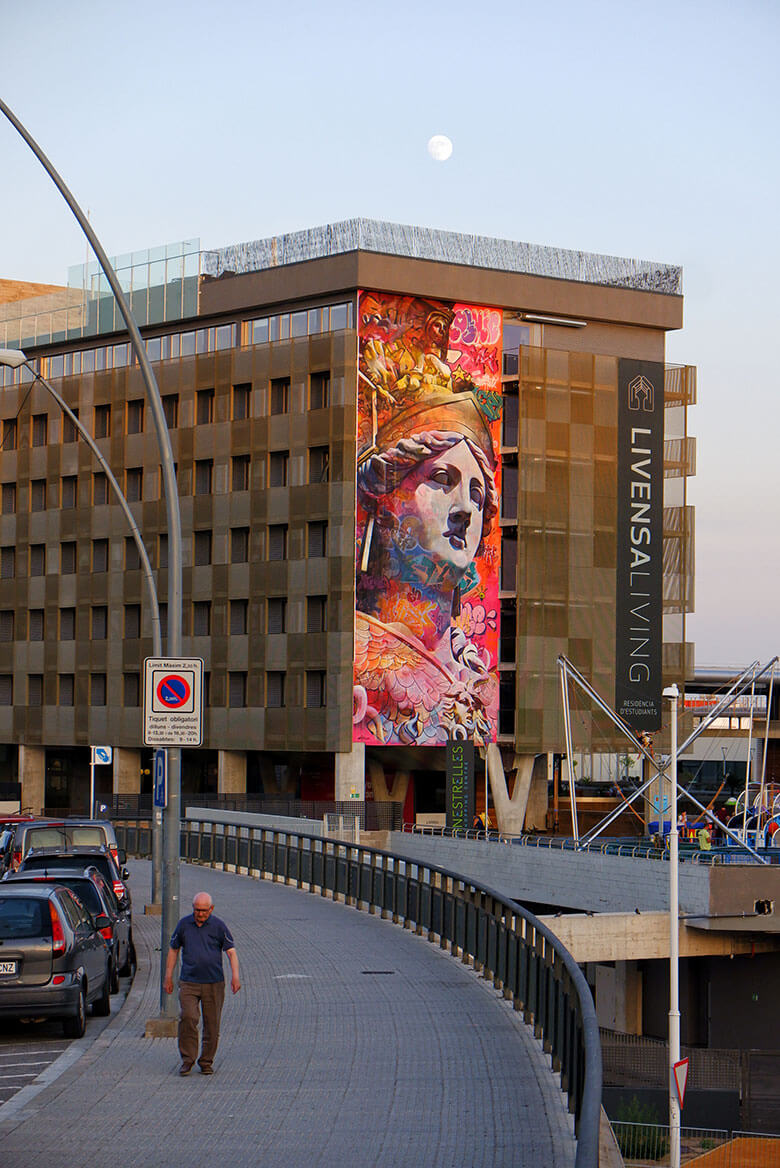 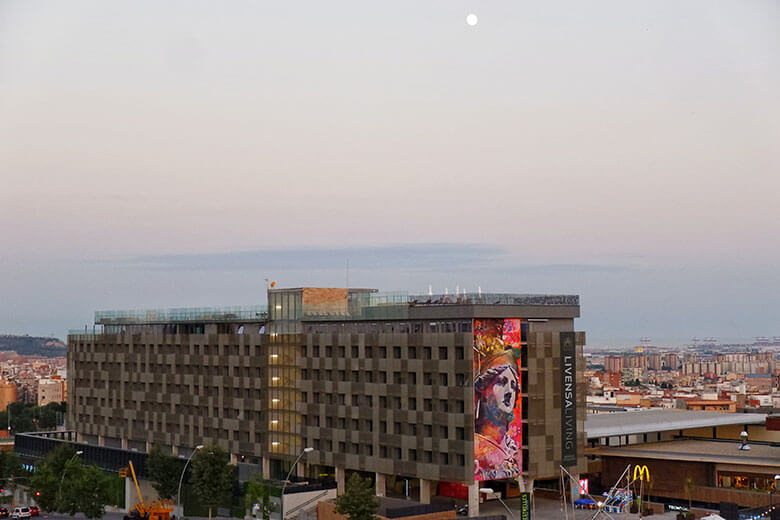 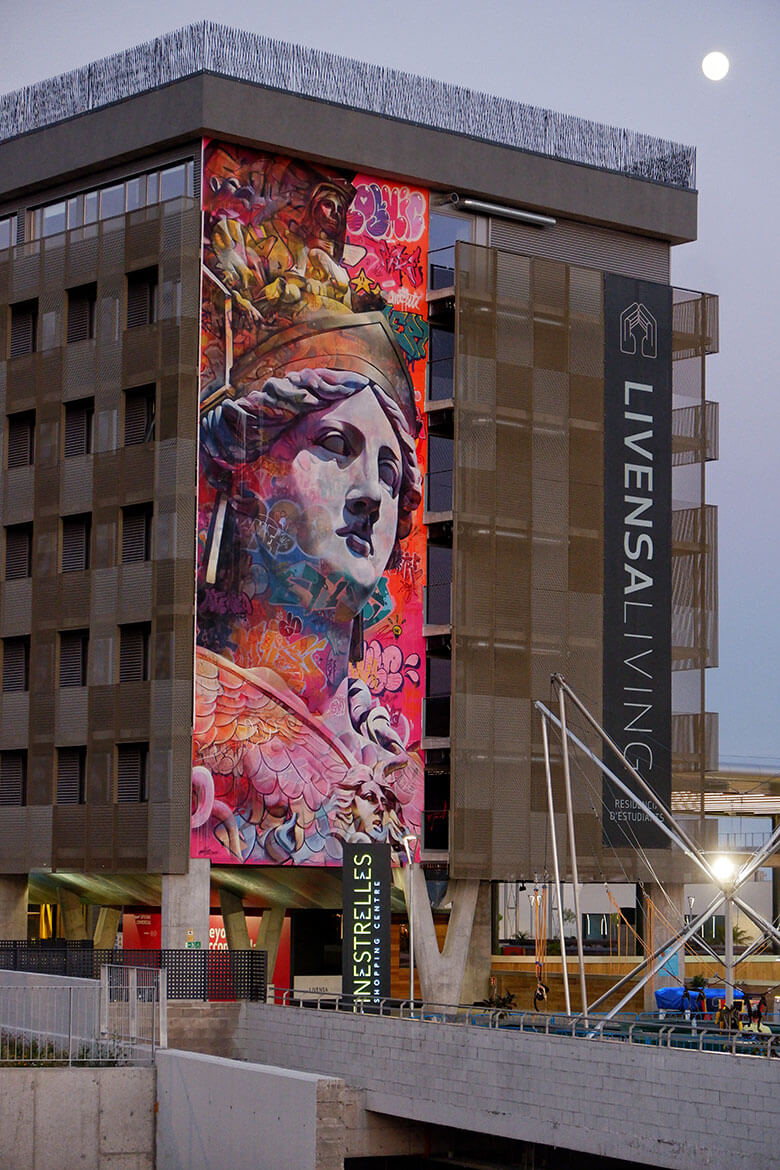