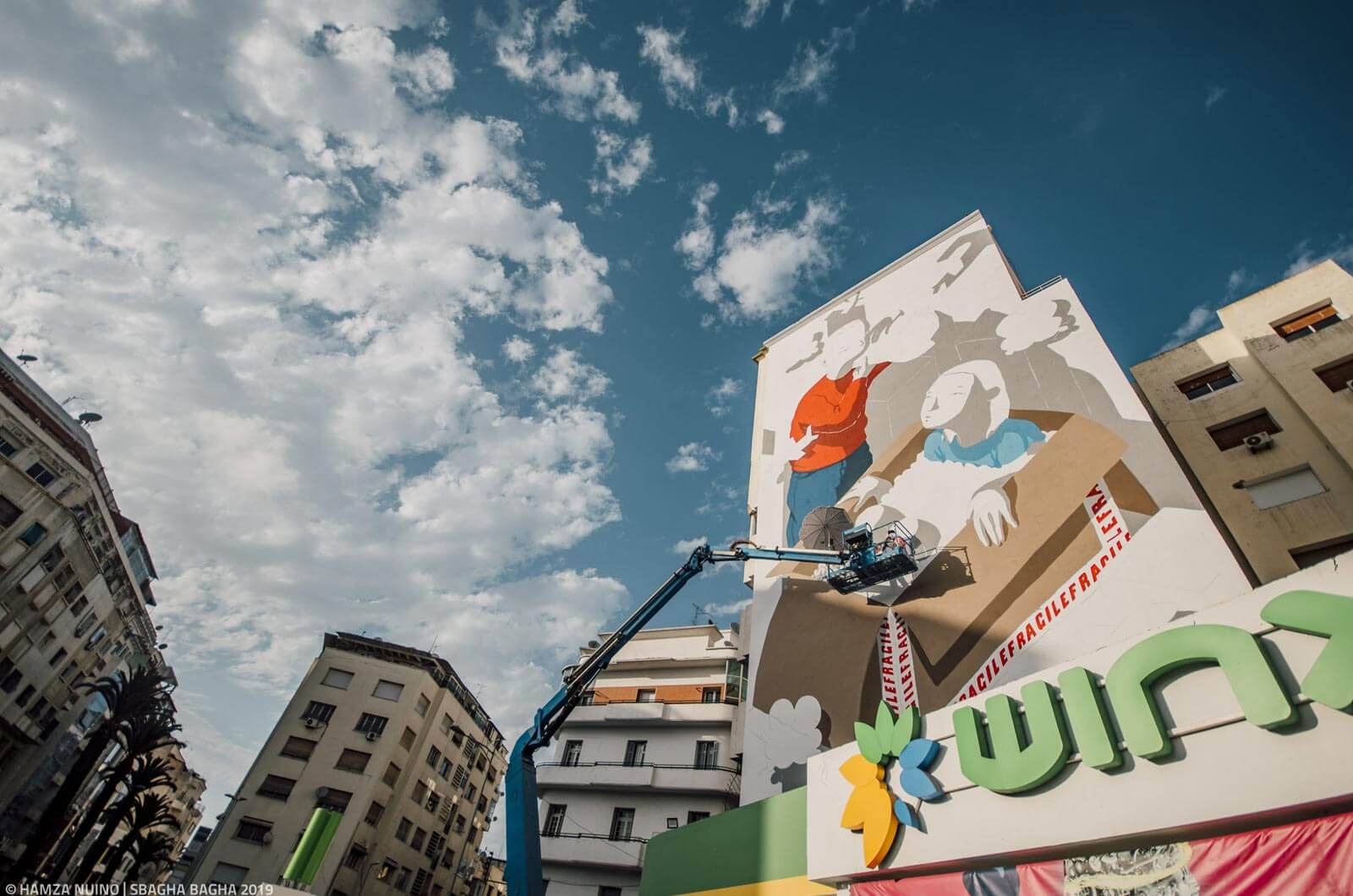 In early July, the city of Casablanca hosted the latest edition of the Sbagha Bagha festival, one of the most comprehensive international graffiti and street art events of the year.

We have before us a sample of how well things can be done: the Sbagha Bagha festival that’s been held since 2013 in Casablanca, Morocco and coordinated by Salah Malouhi, under the LBoulevard2014 project.

This festival boasts murals of large proportions on which local and international artists are bringing forth very interesting proposals, a T-shirt printing workshop by Serigrafía Monoestereo, a graffiti battle summed up by a b-boy and mc cypher, a drawing workshop for children, and an exhibition. To put it simply, there’s nothing lacking, thanks also to the support of Montana Colors. 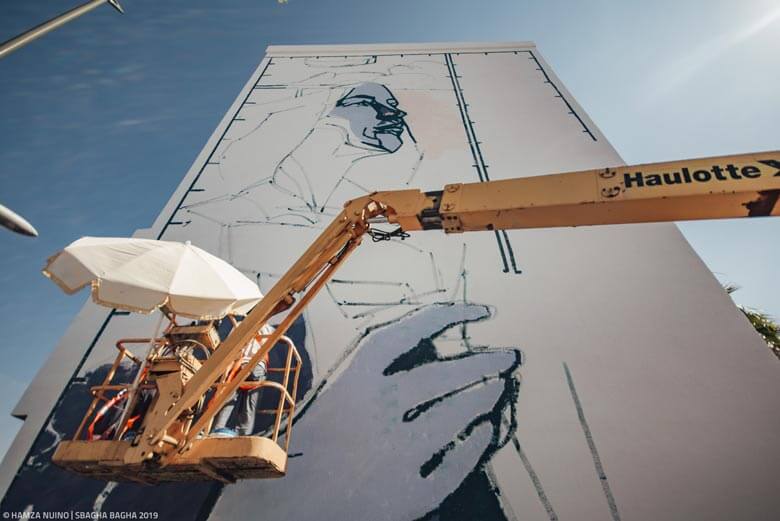 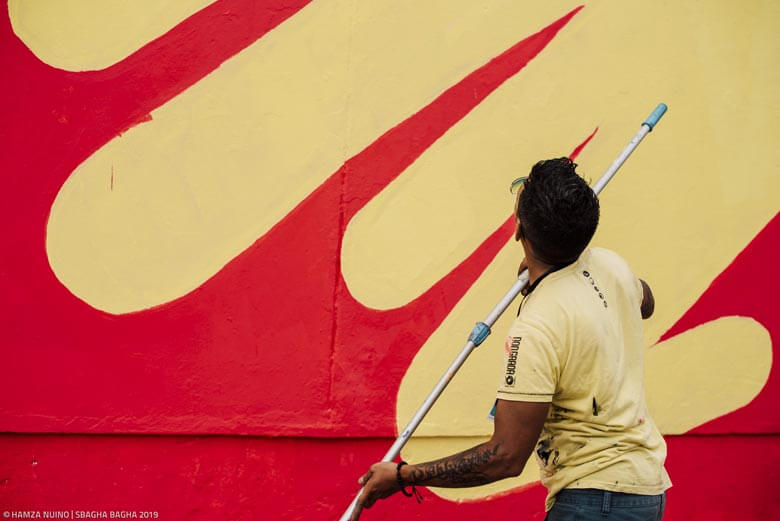 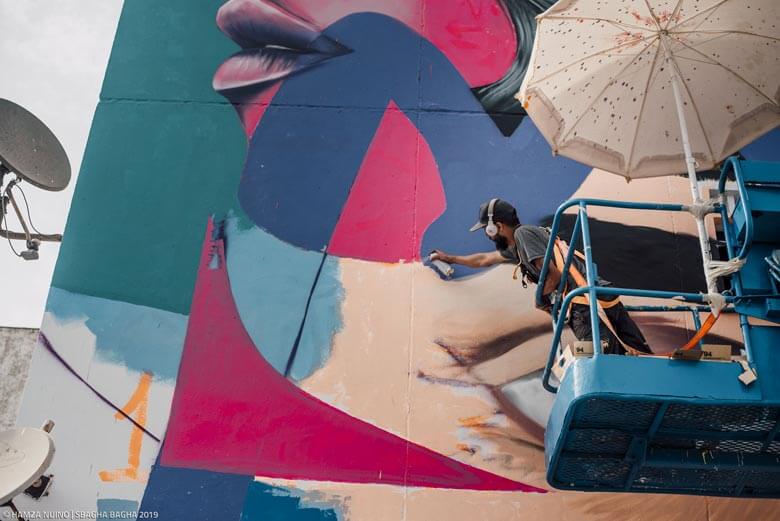 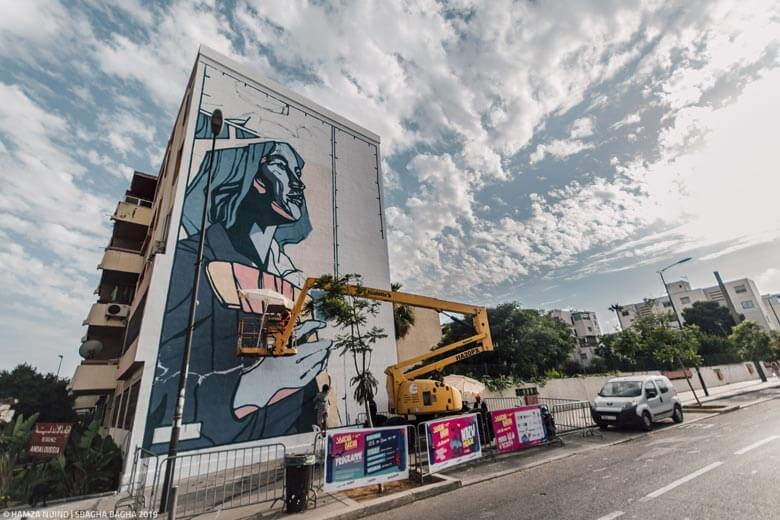 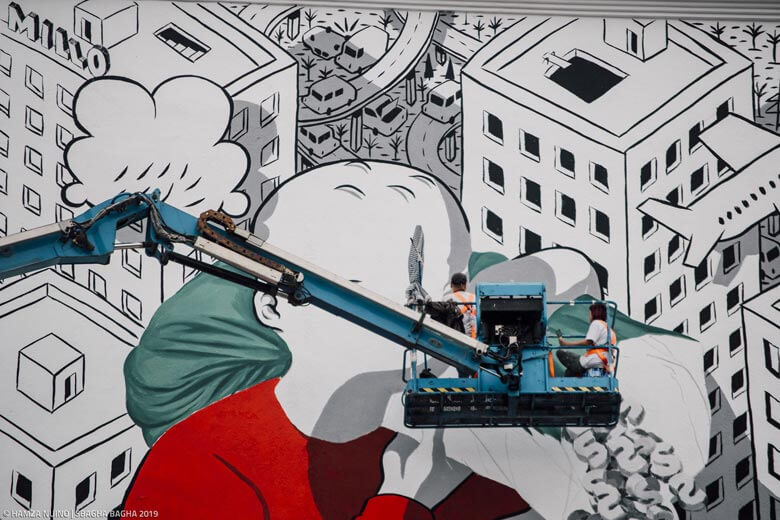 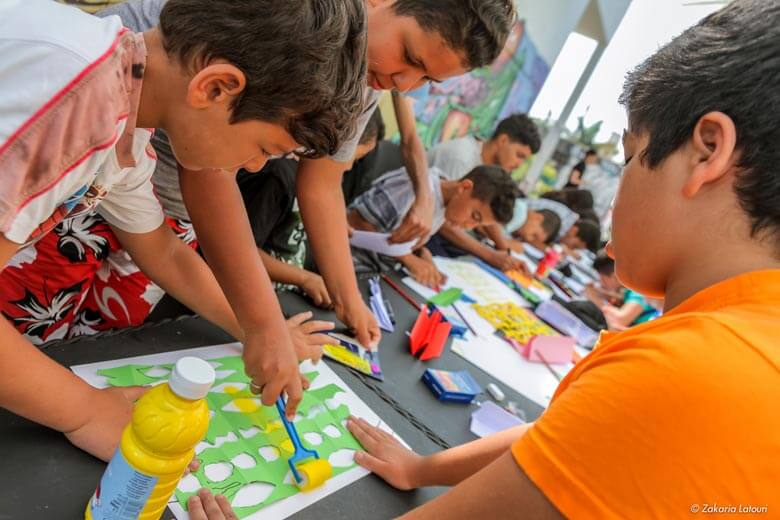 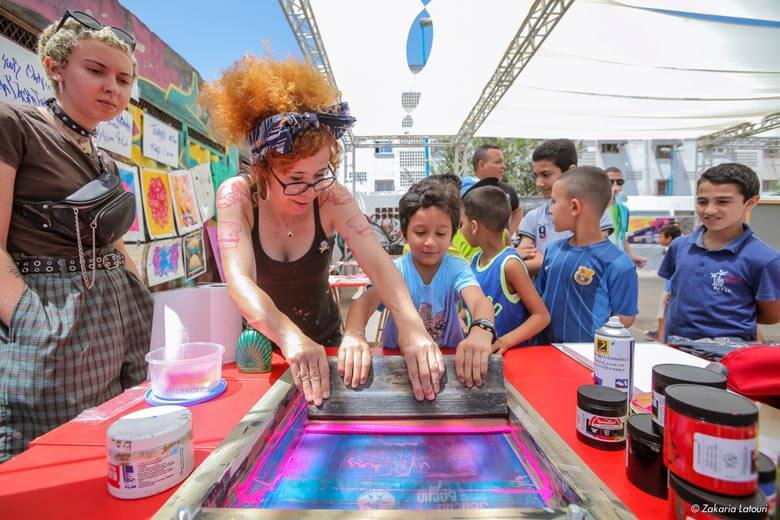 The festival that took place during July 2 to 18, brought together Millo, Deih, Bin W Bin (artist residents), Majid Elbahar, and NDZW on the largest walls plus an exhibition by the artists Bo3Bo3 and Antonio Marest.

The battle coordinated by Edone featured the best writers in the country and the judges (Japon, Dater and Musa) had a hard time deciding on the winner. The final round was disputed between Basec and Med. The winner, Basec took home a 200 spray can prize and the finalist, Med, didn’t leave empty-handed, taking home 100 spray cans. 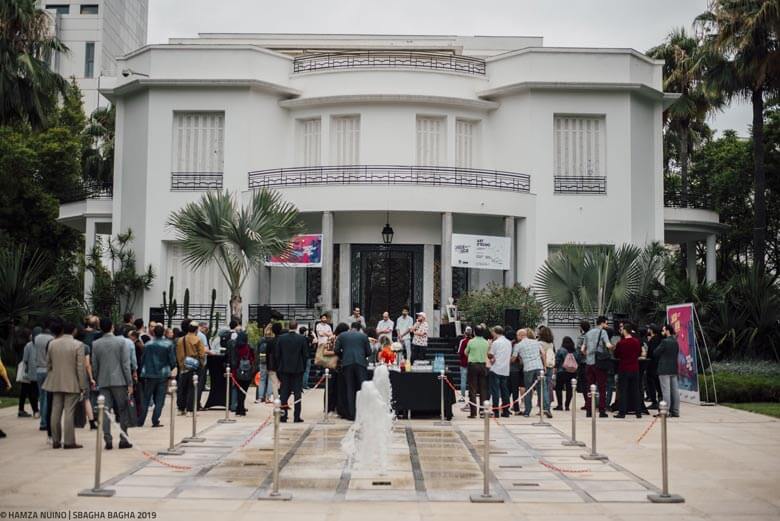 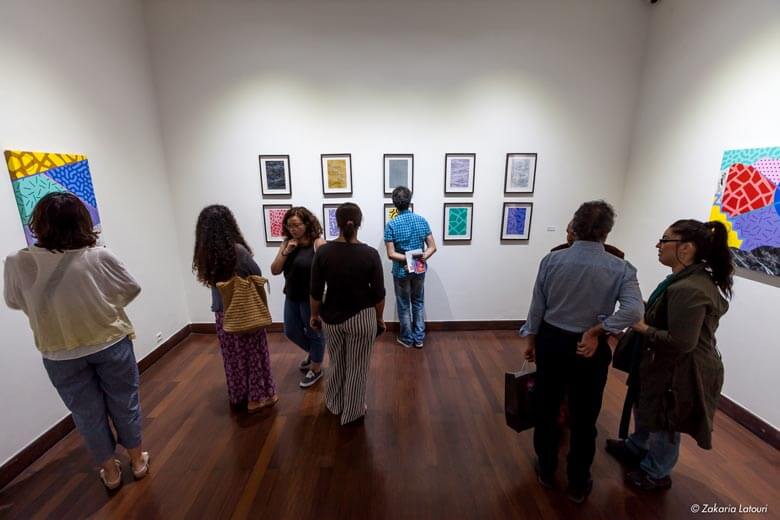 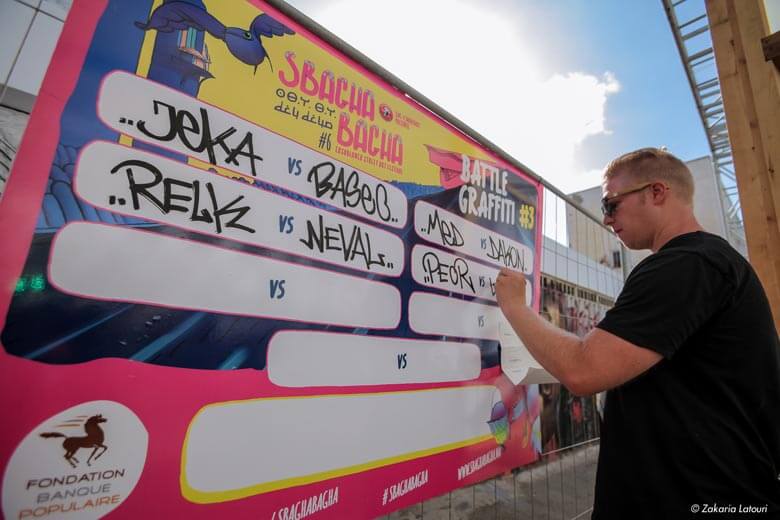 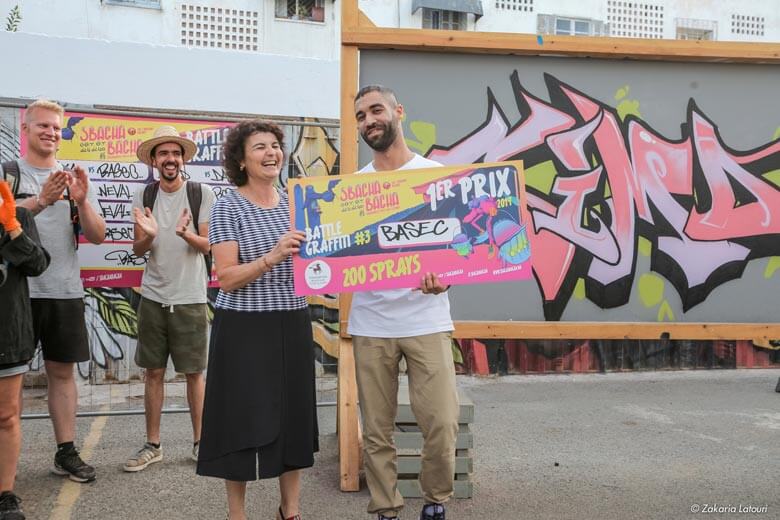 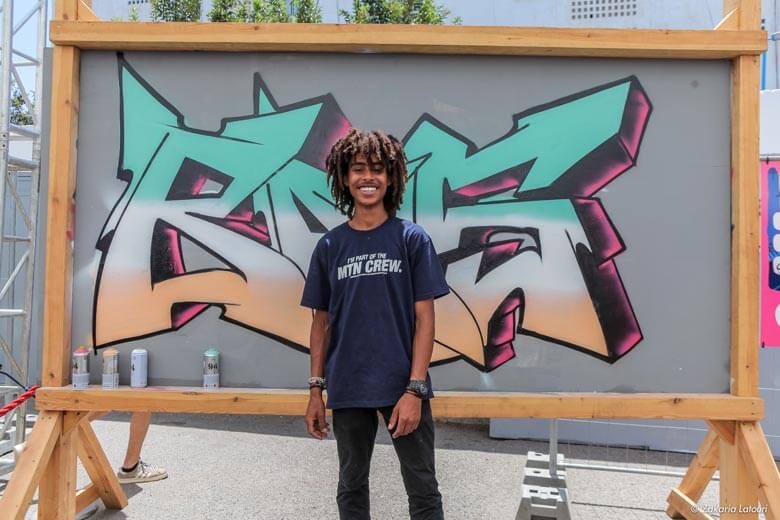 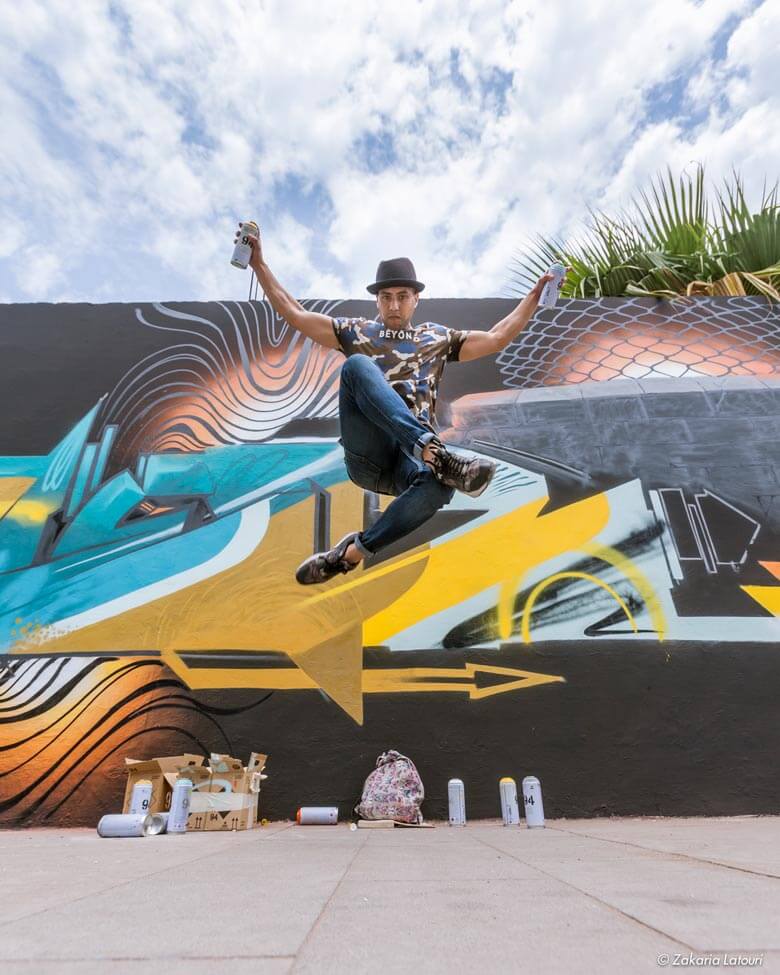 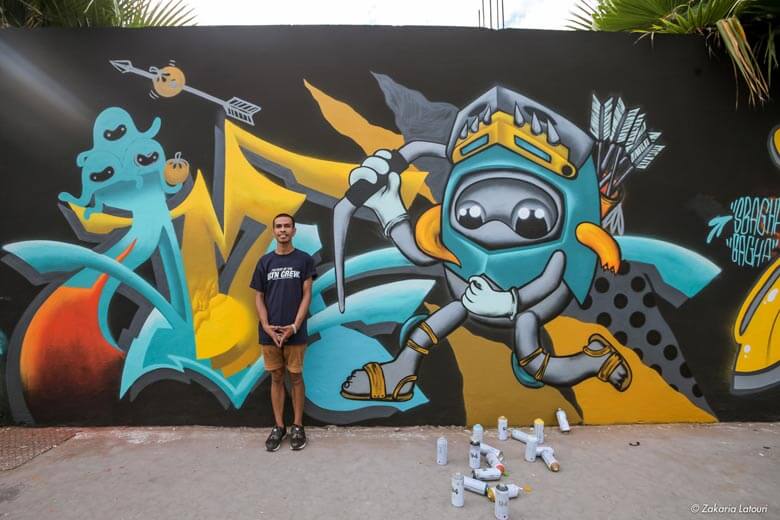 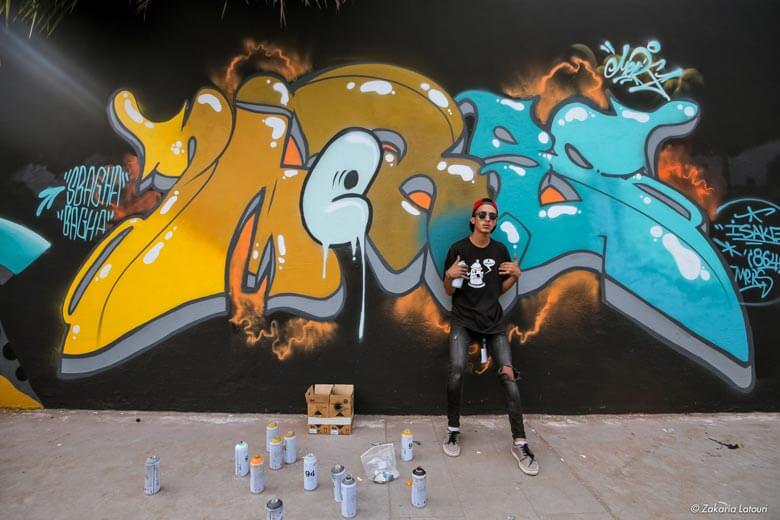 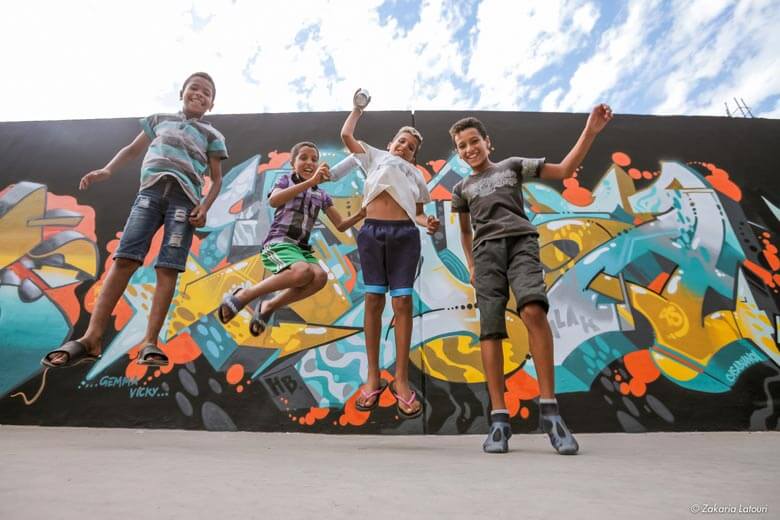 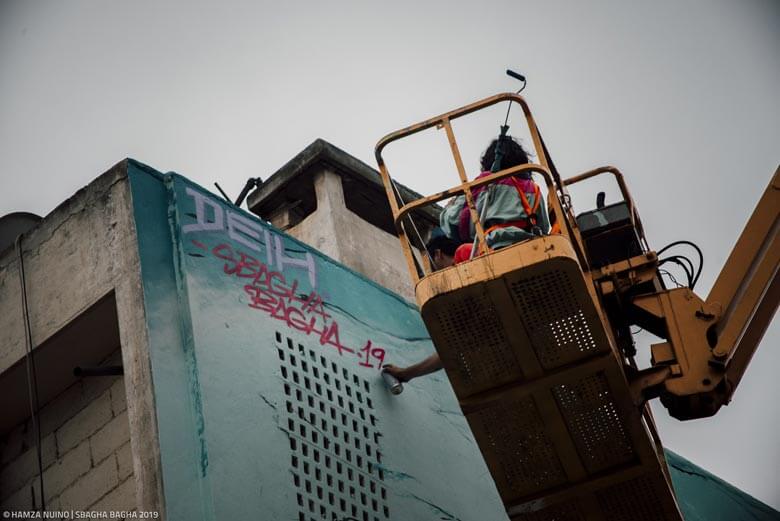