GRAFFITI AT FULL POWER IN ‘NEOTOKYO’ 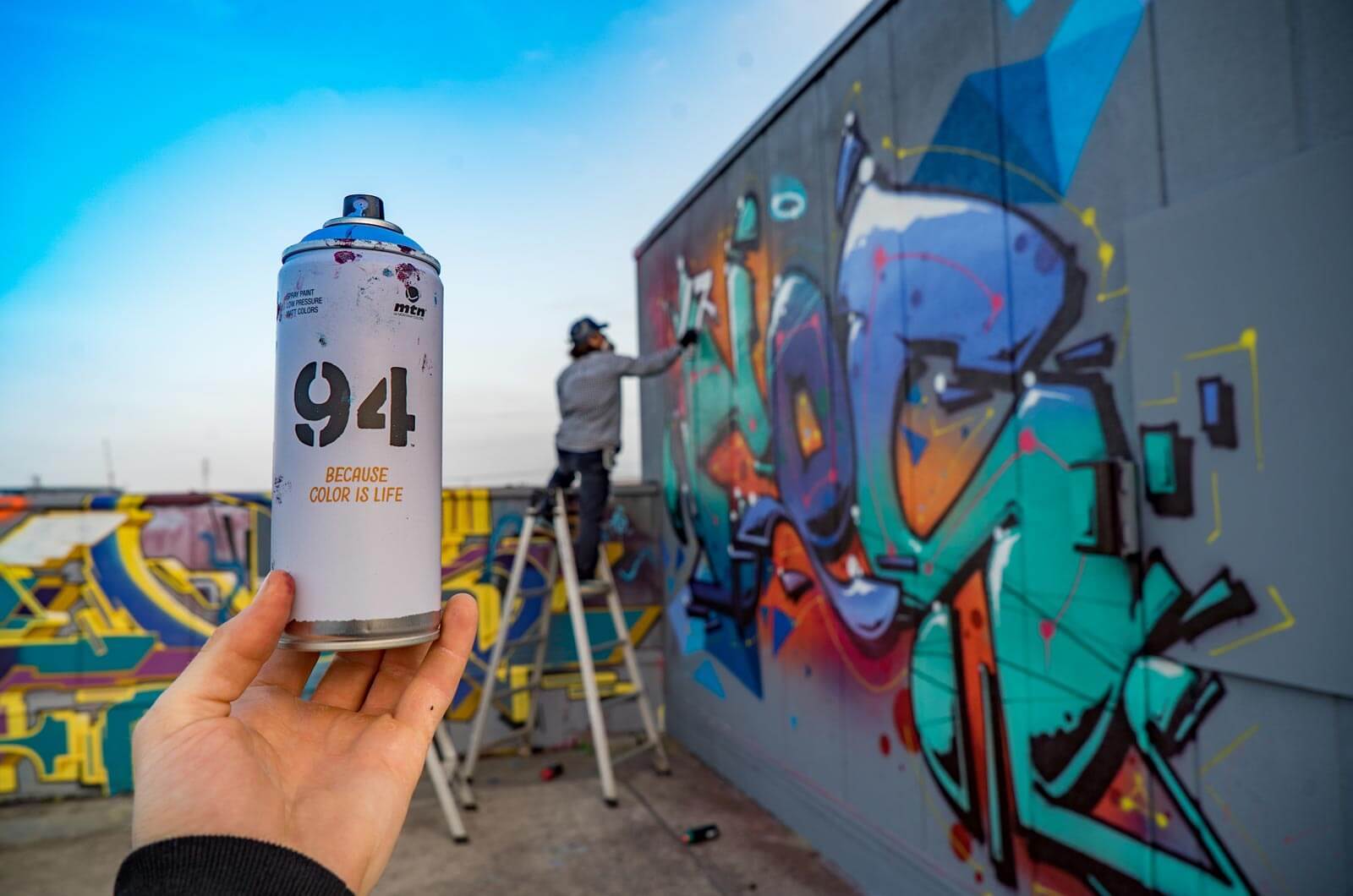 Half a year after the reopening of Montana Shop Tokyo, our Japanese distributor has maintained their commitment to the graffiti world by planning writer meetings like the one we’ll be showing you now that was documented by Bernat Escoriuela.

The Japanese are internationally renown for the level of involvement they demonstrate when participating in cultural movements, whether within their own country or outside of their own borders. 2 Fast 2 Furios is an example of this, and of course with graffiti, the situation couldn’t be much different. 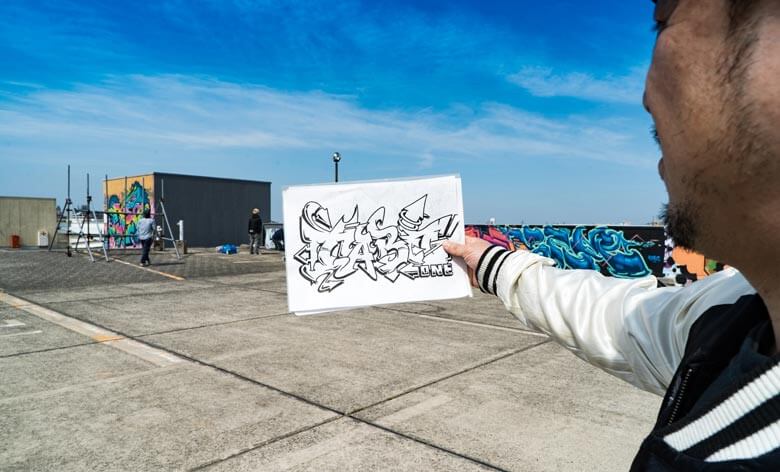 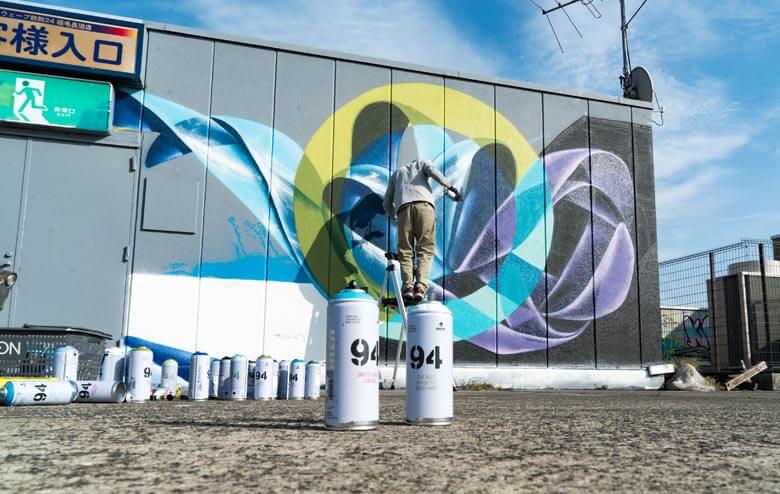 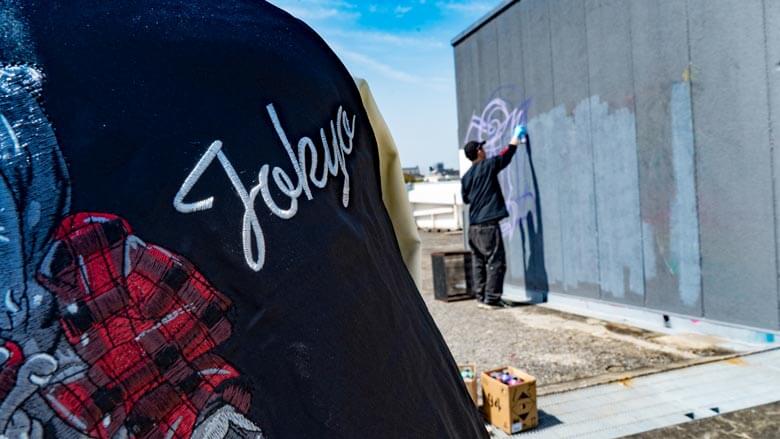 It’s true that Tokyo isn’t exactly the best city to paint. Although there is a movement of disciplined street bombers, the possibilities for doing graffiti murals are rather scarce because, being a generally very restrictive and hermetic city, in terms of matters such as graffiti, the regulations become even more accentuated.

It’s thanks to the work of people like our distributor that writing can be kept alive, but above all, thanks to the perseverance of local writers who put their efforts into this type of creative expression. As we can see here in this rooftop session held outside the city, in Chiba to be specific, there was a wide variety of styles exhibited by writers of the likes of Taboo, Kazzrock, Nos, Says and Kome, which reflects a broad interest in the development of graffiti in all its facets. 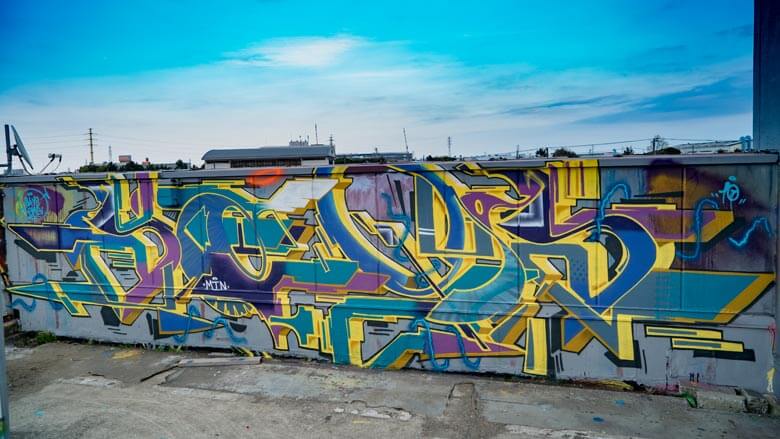 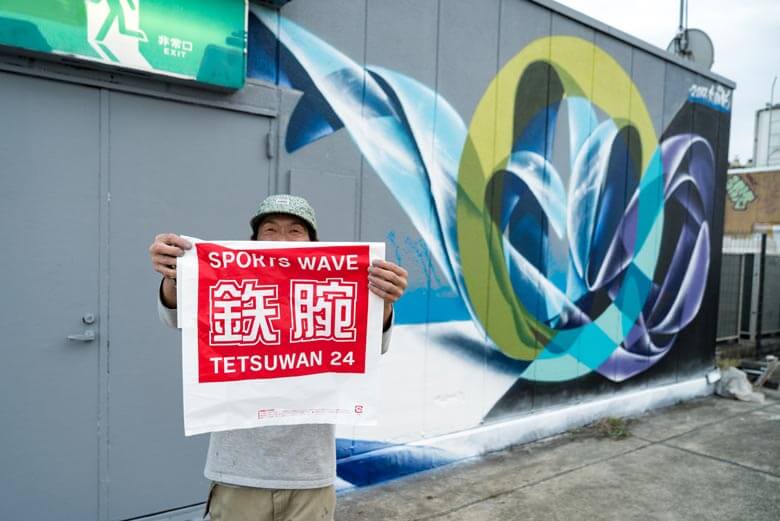 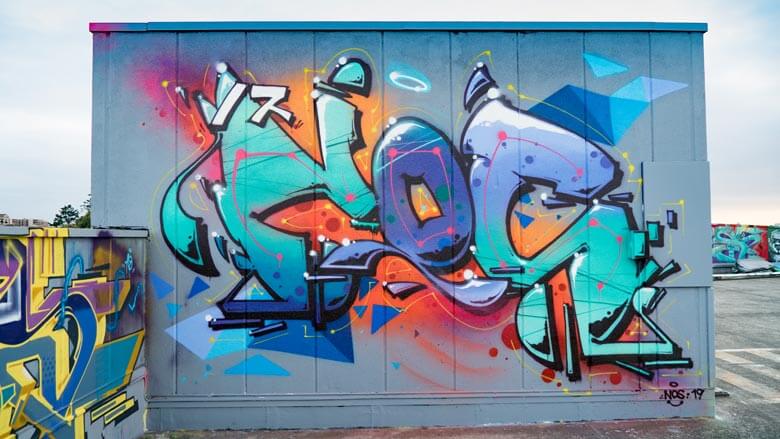 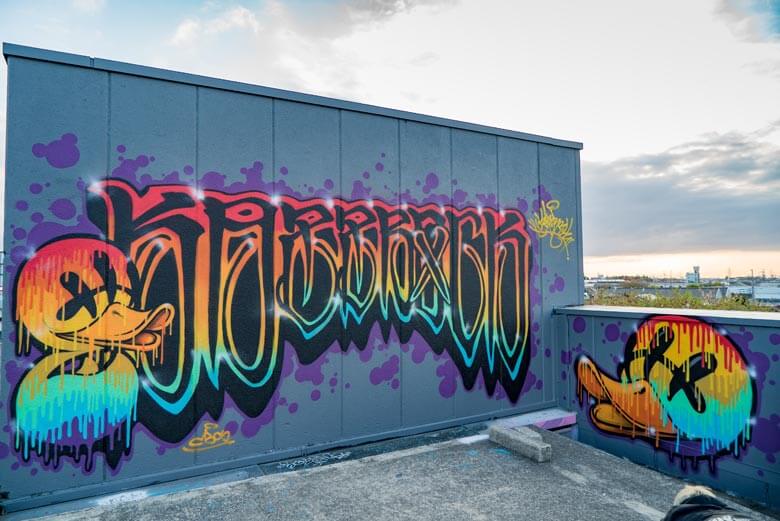 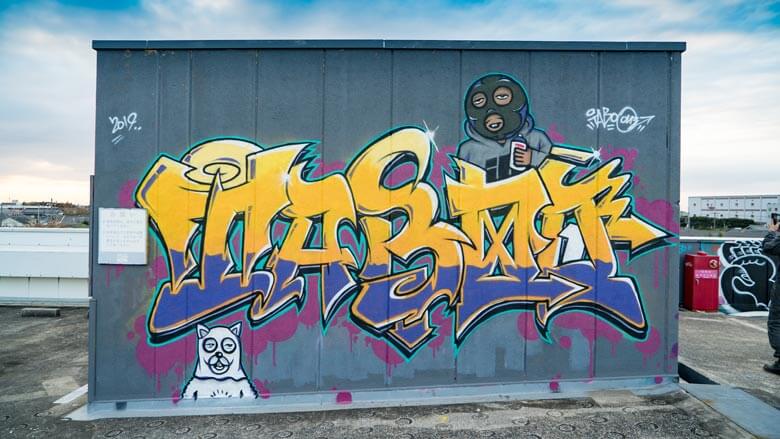