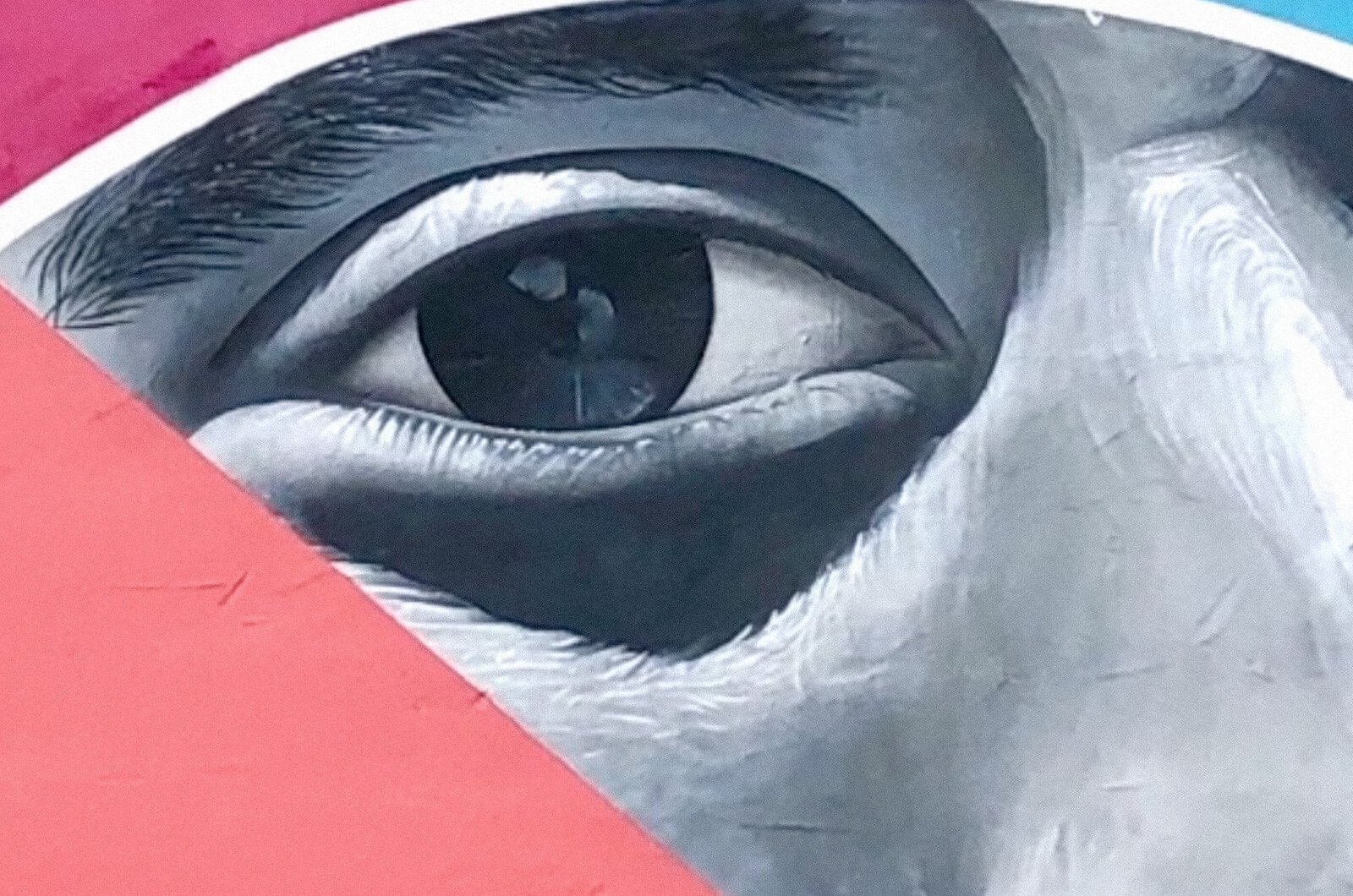 This is one of those projects that hits the eye and touches the soul, which also reminds us of the usefulness of art beyond the aesthetic. 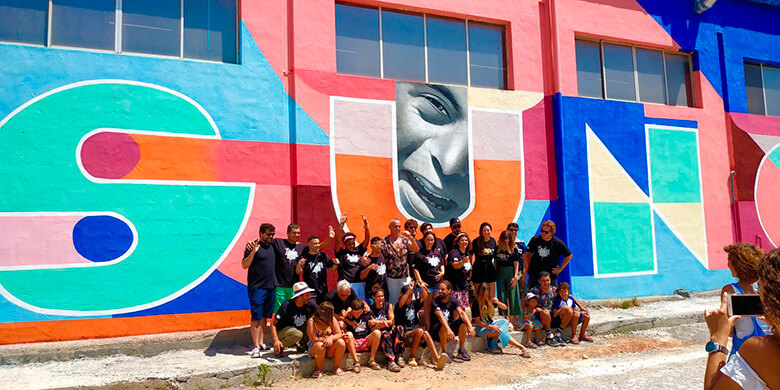 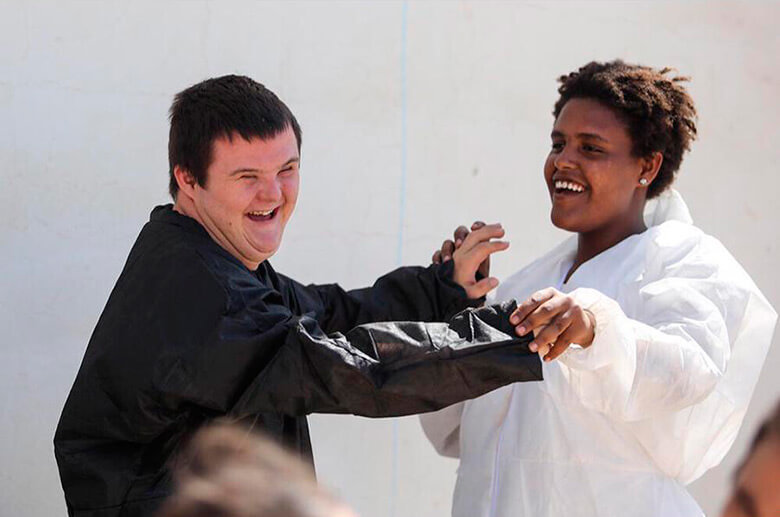 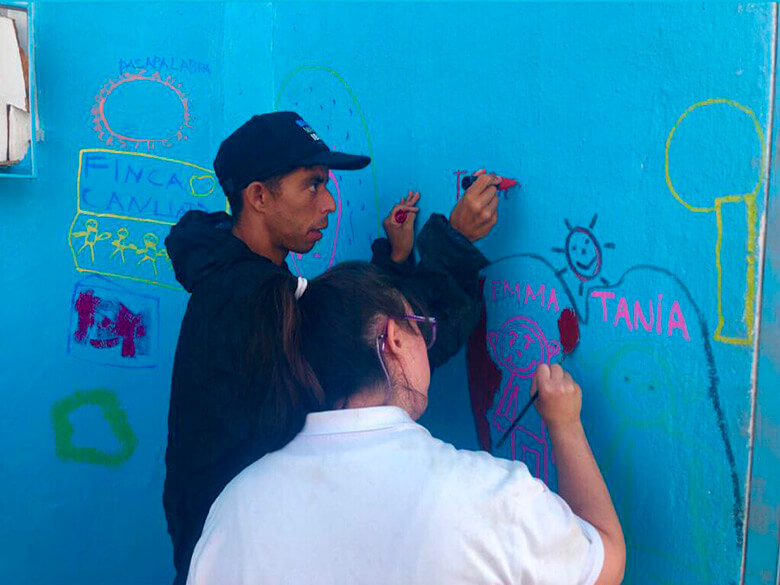 We  are referring to ‘Todos somos uno‘, the wall that was painted between July 16th and  July 31th in Ibiza, and its process has been documented by Ataraxia.

The project is of a solidarity nature and is directed by the international artist Necko in collaboration with other local artists, among which we highlight Jerom, Tito and the boys and girls of the ASPA NADIF association in Ibiza. In the mural we can see the motto plus the images of some of the boys of the association who have participated in painting the wall. 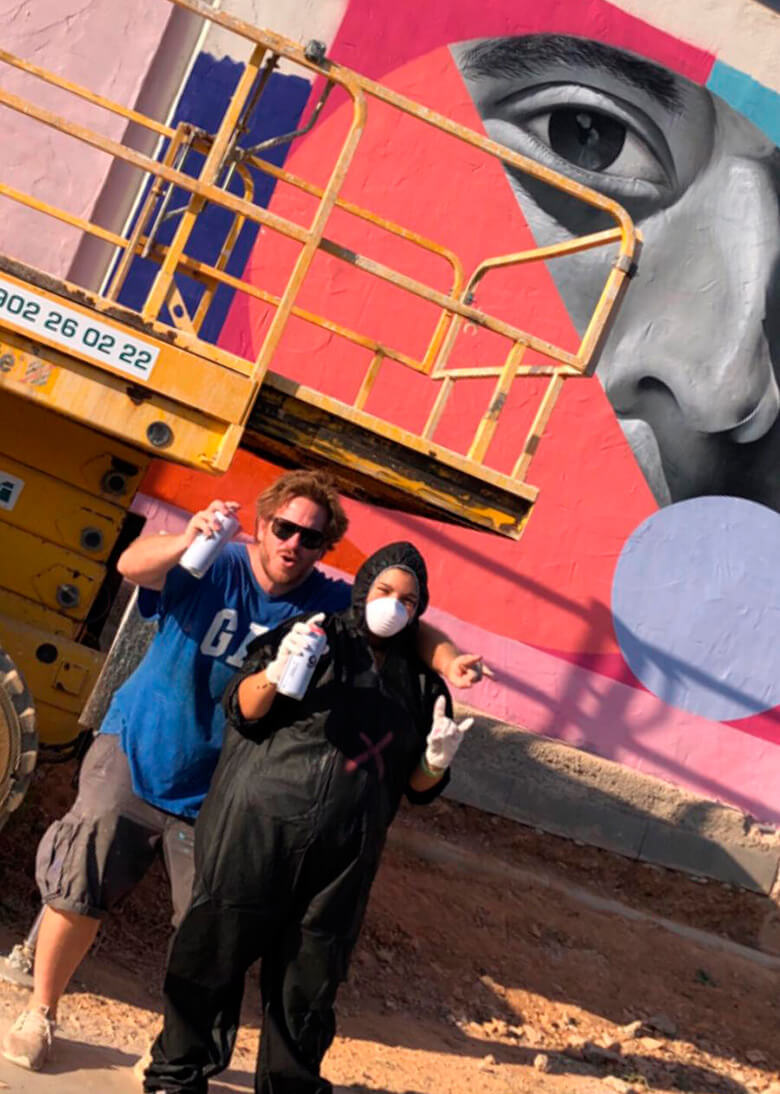 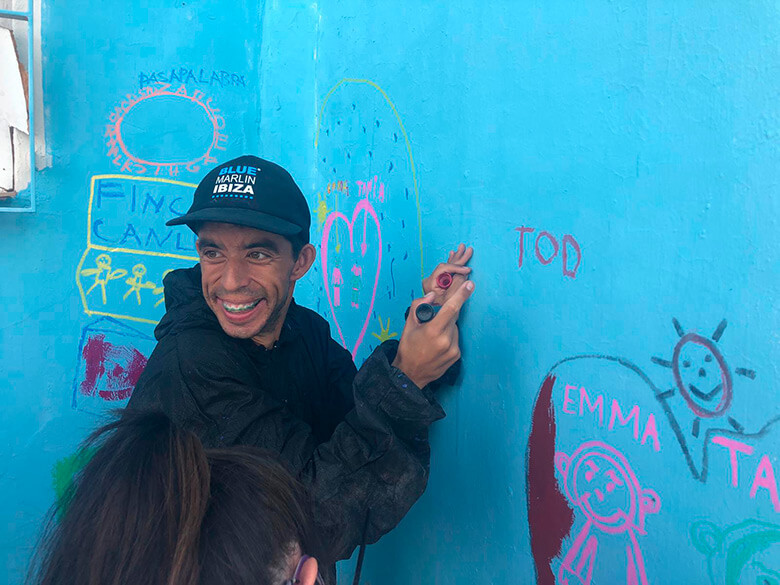 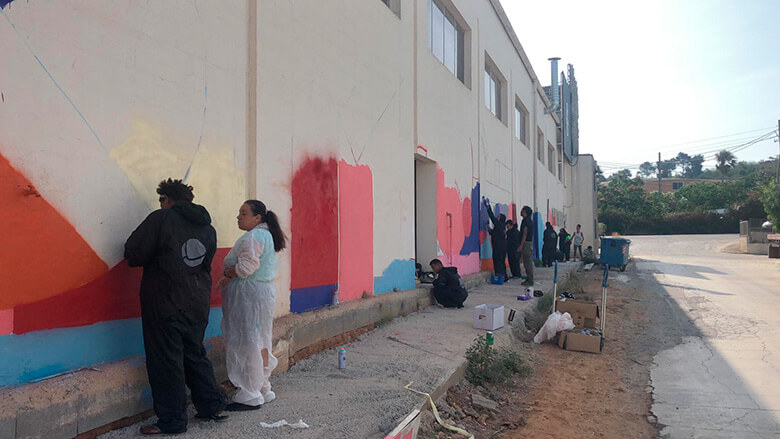 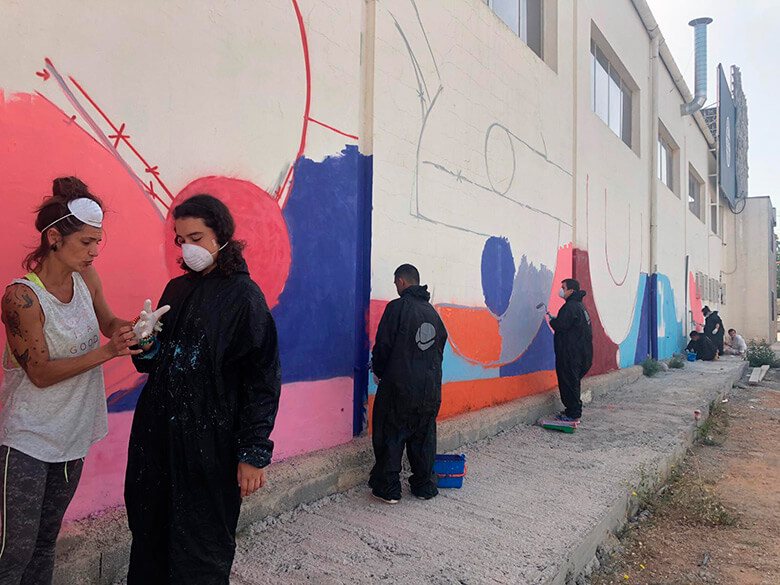 This artistic intervention intends to create possibilities for people with intellectual disabilities, a work which ASPA NADIF has been doing since 1970 in the Balearic Islands.
The 720 square meters wall has been given by the company COCOQ, which has also helped out with the logistic solutions. 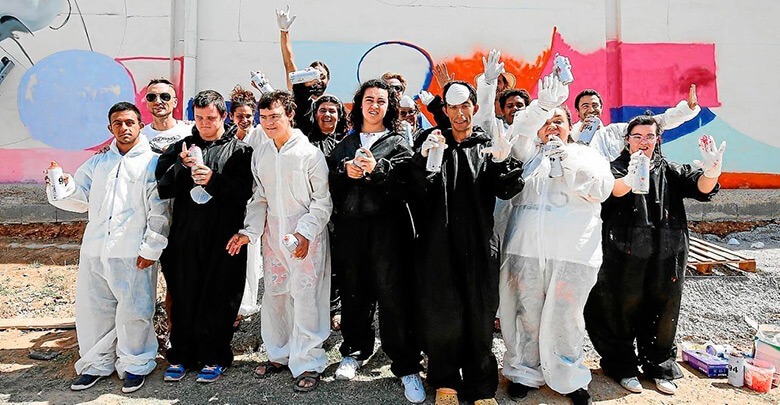 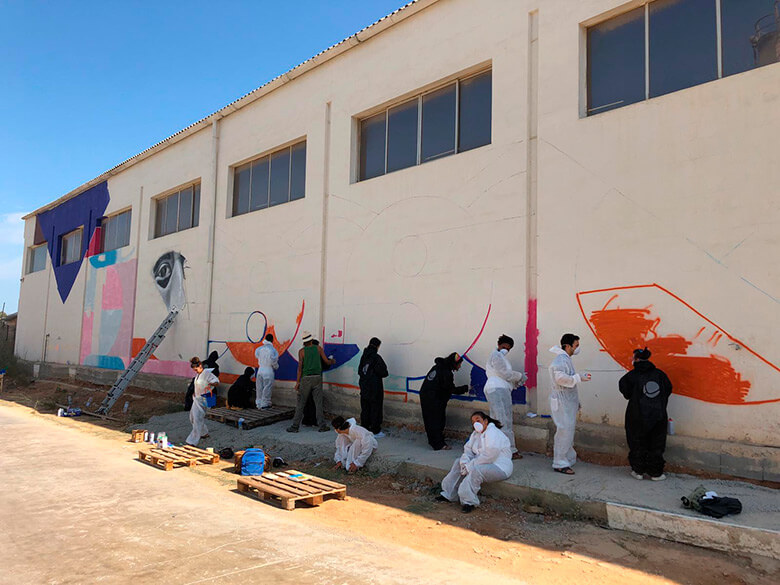 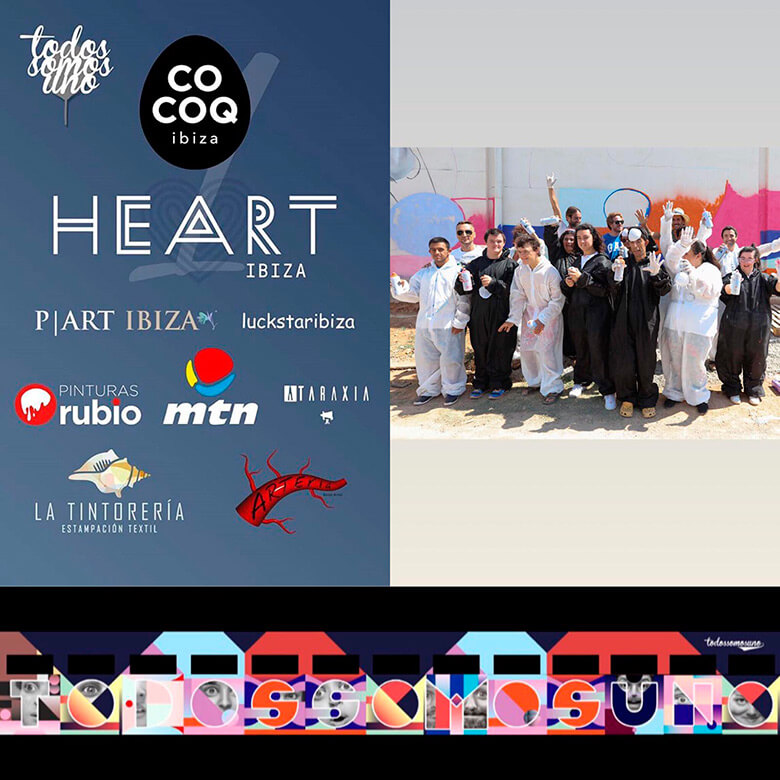 For more initiatives that promote inclusion.

FIRE AT WILL: SLAVE