JULIONE, A SUPERHERO OF FLESH AND BONES 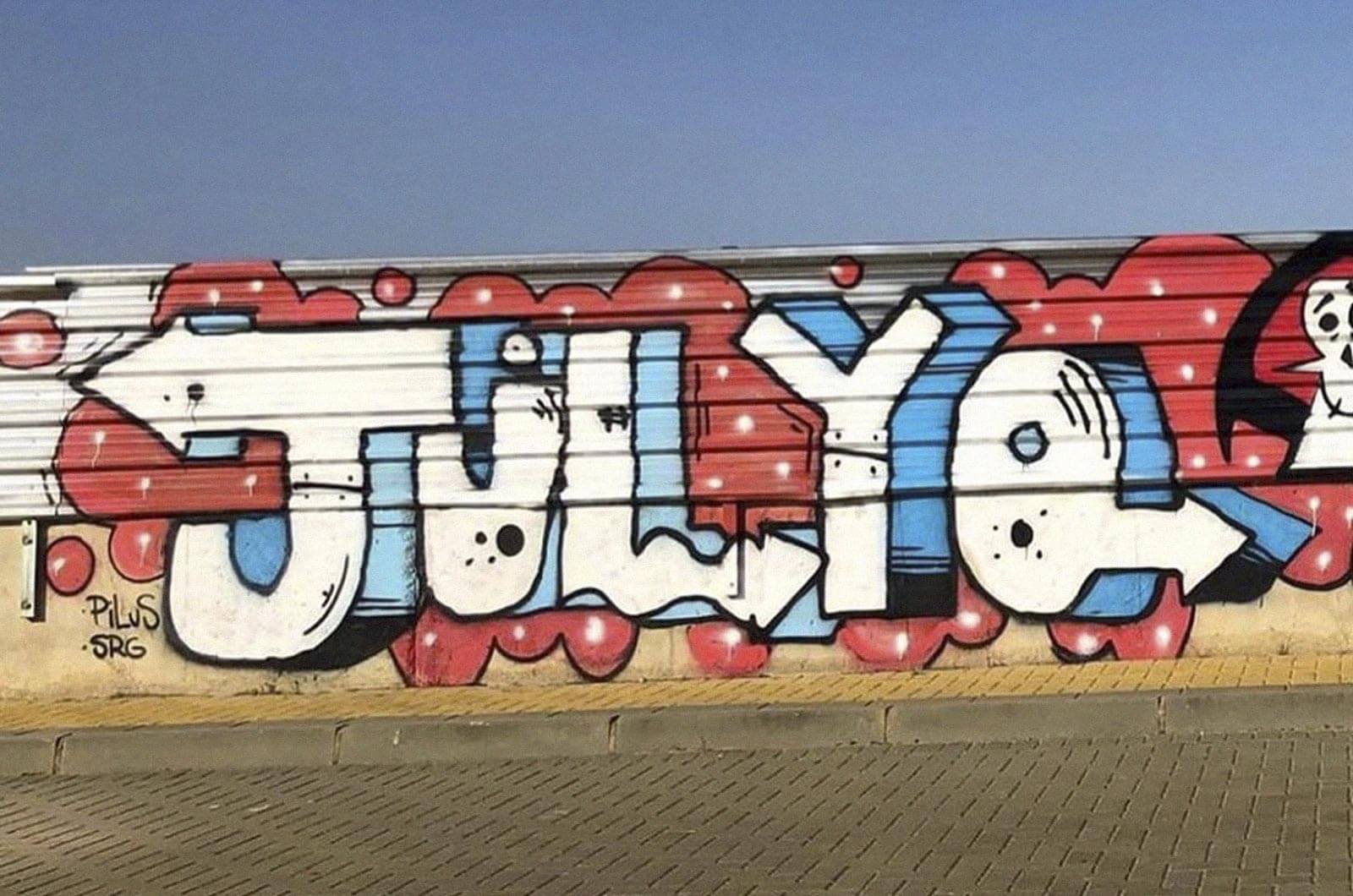 Julione‘s dramatic farewell makes it difficult to find positive reflections on the subject. But it’s our duty as human beings to underline all the good that this 13-year-old writer has contributed, if only to find a hint of comfort within his heartbreaking absence.

Julione’s case became a cause that succeeded in uniting the writer community beyond national borders.

Since he was diagnosed with leukemia two years ago, Julione’s case became a cause that succeeded in uniting the writer community beyond national borders. The sheer geniality of his pieces, which often reflected his passion for superheroes, became the conduit through which many writers’ solidarity from around the world was channelled. The moral support took many forms; from dedications to the development of projects such as the one launched by the Hawkers brand. 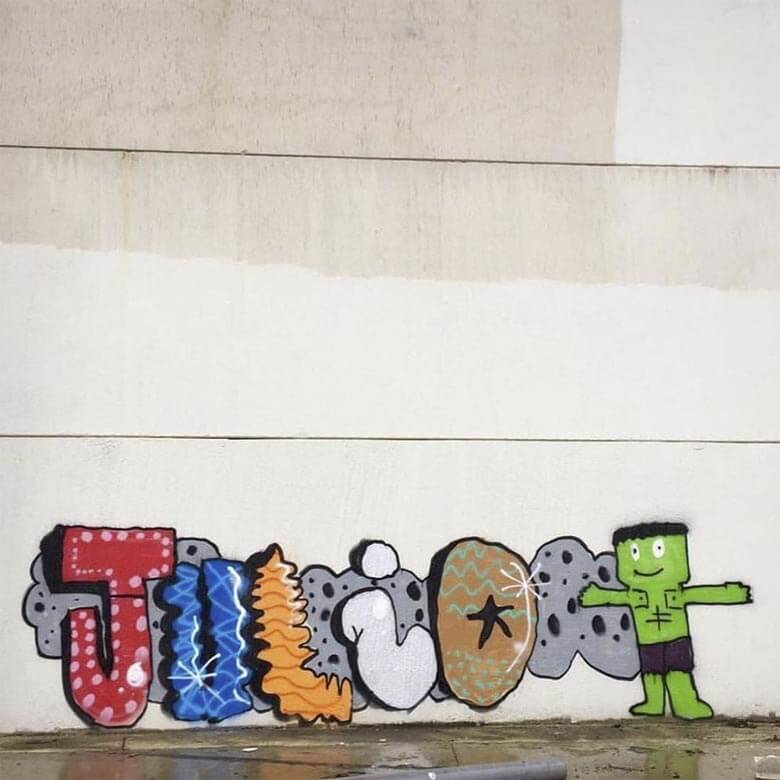 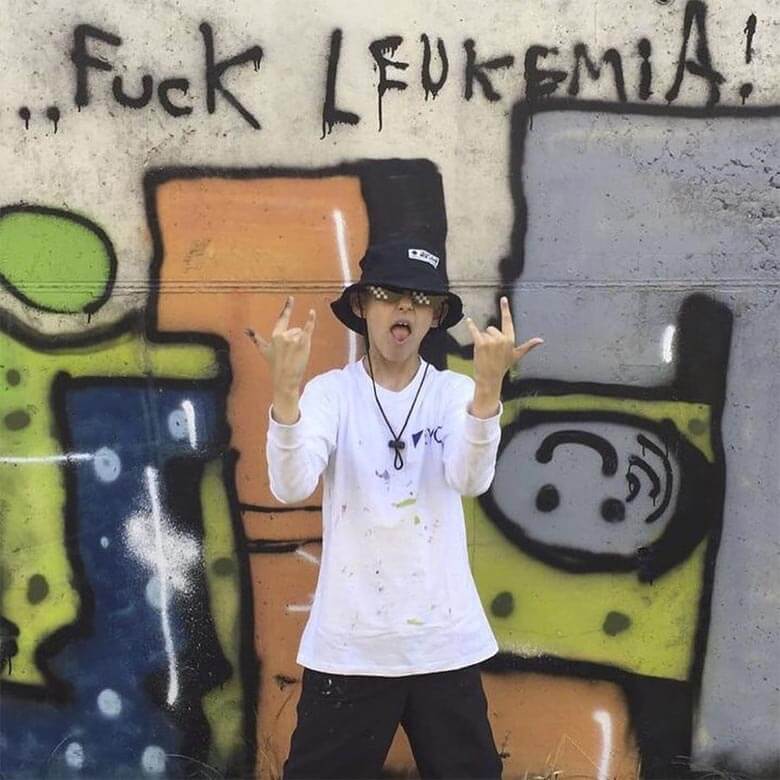 The figure of Julione is instrumental in raising awareness within the graffiti community about diseases that are difficult to cure and their sad impact on children. After a two year struggle with the support of his exemplary family, the superheroes that surrounded his fantastical dimension seemed to be harbingers of something bigger and more real: Julio was a superhero made of flesh-and-bone who became an icon for the graffiti world.

With cases like Julione’s, it’s especially difficult to understand destiny’s injustice, but at the same time it reminds us that we are the people who have to fight for justice, because life is not just. 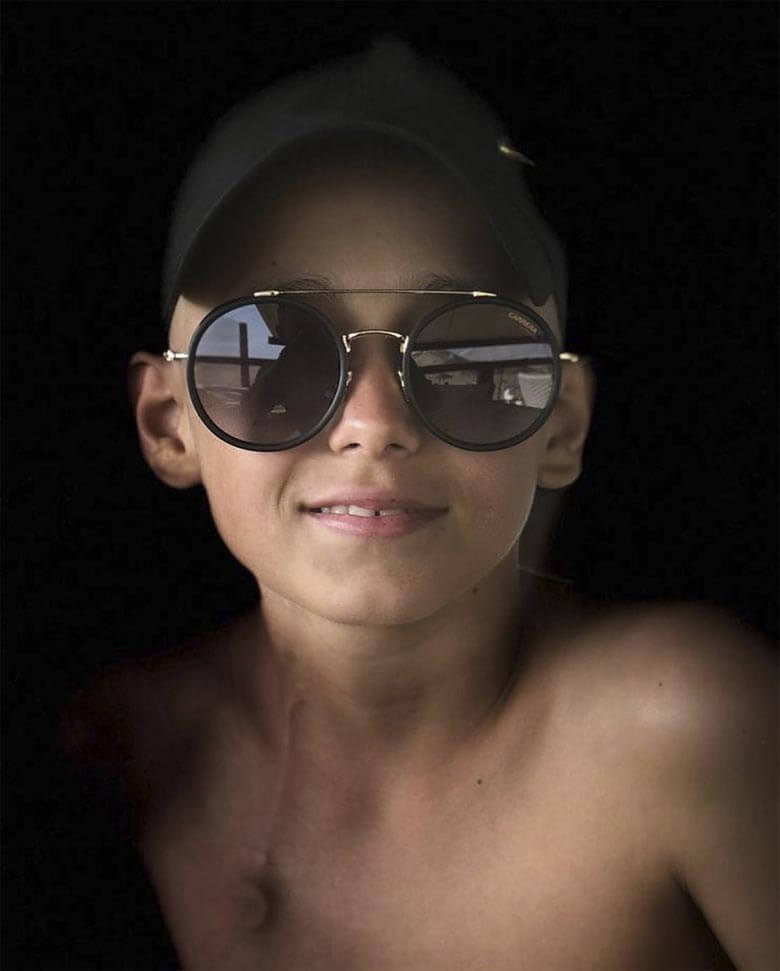