‘TIME IS GOLD’: THE GIGANTIC TRIBUTE TO SCAN 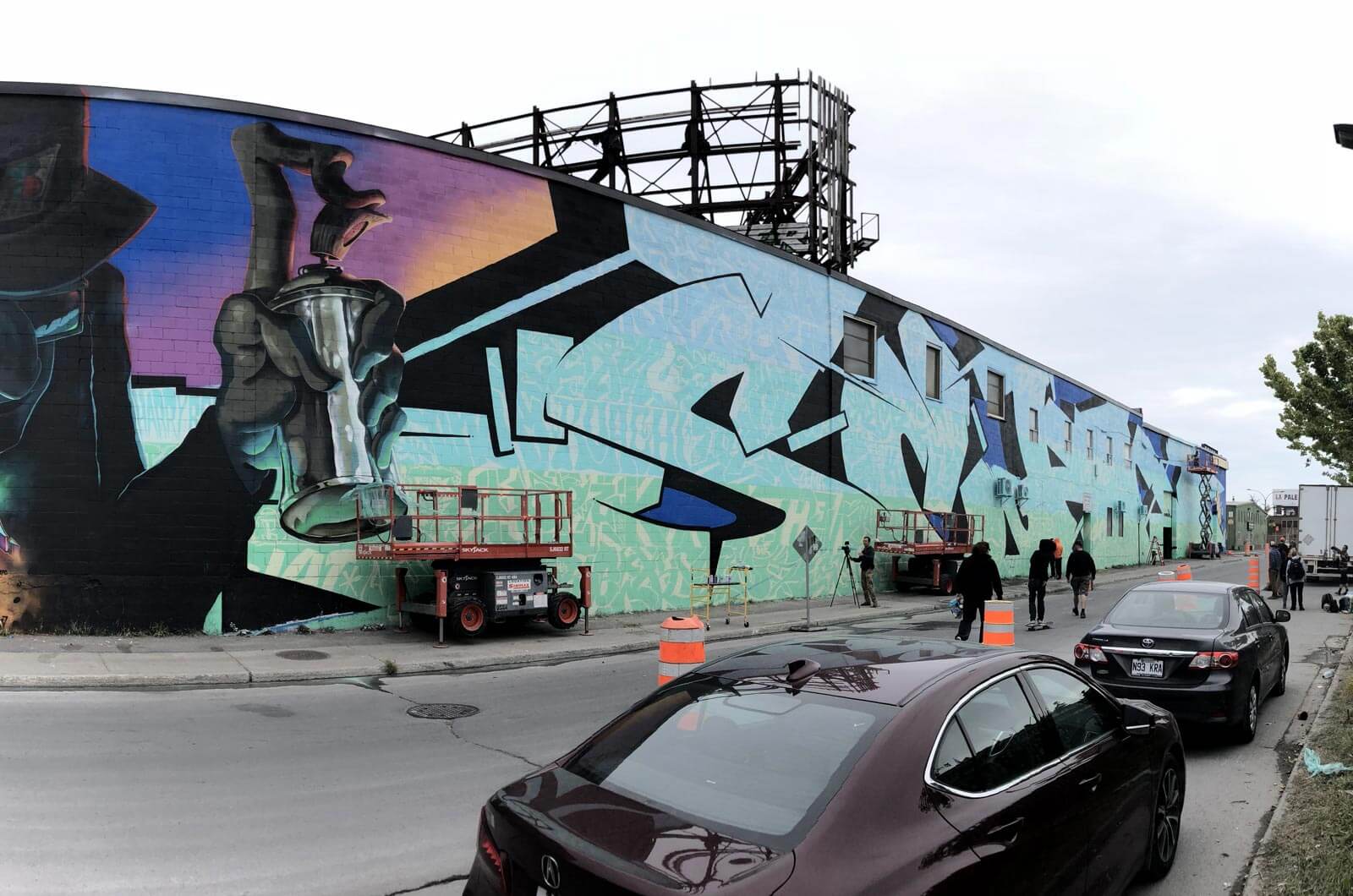 CanDo has launched a video that documents the massive meeting that brought together more than 100 writers to honor the late Scan.

This month marks a year of Time Is Gold, the tribute exhibition to the writer Scan that was visited by about a thousand people. More than 100 gathered to make a tribute in the form of a gigantic mural.  The first piece that Scan was made after making his state of health public to the world was preserved to place it as the central axis of a production in which the Canadian writer’s style was replicated in enormous dimensions. 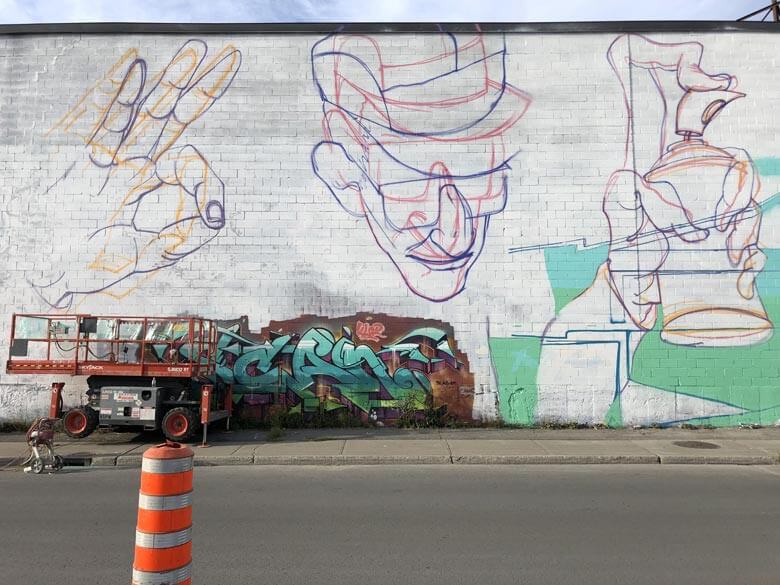 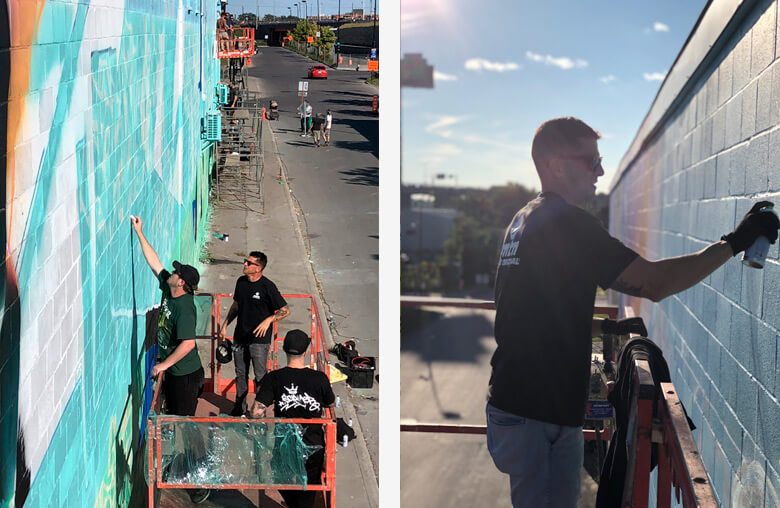 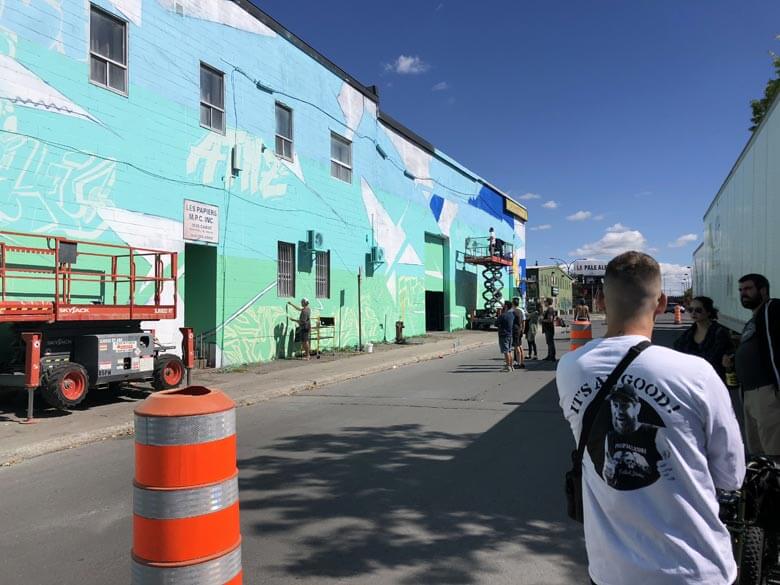 A project of such magnitude could not have been carried out if it would not have been for an efficient team that was responsible for directing it. Stare, Vect, Zek, Axe Lalime, Harry Bones, Kay, Soma, ASHOP and Artgang. Not only did they take care of the outline, they also organized the material, the projectors, the elevators, etc … A pharaonic work worthy of praise.

“In September 2018, nearly 1000 people came to the TIME IS GOLD exhibition’s opening night and over 100 graffiti writers participated in the creation of the SCAN YOU ROCK mural. The success of these events pays testimony to the generosity and dedication of an entire community.

We are proud to share the TIME IS GOLD recap video with you. Thank you to everyone who showed up and to our partners and donors for your support.  Shout out to the mural and exhibition’s production teams, our volunteers, ABCDF for the video and Alaclair Ensemble for the music. Finally much respect to Scan’s wife, Kay, for orchestrating everything.” 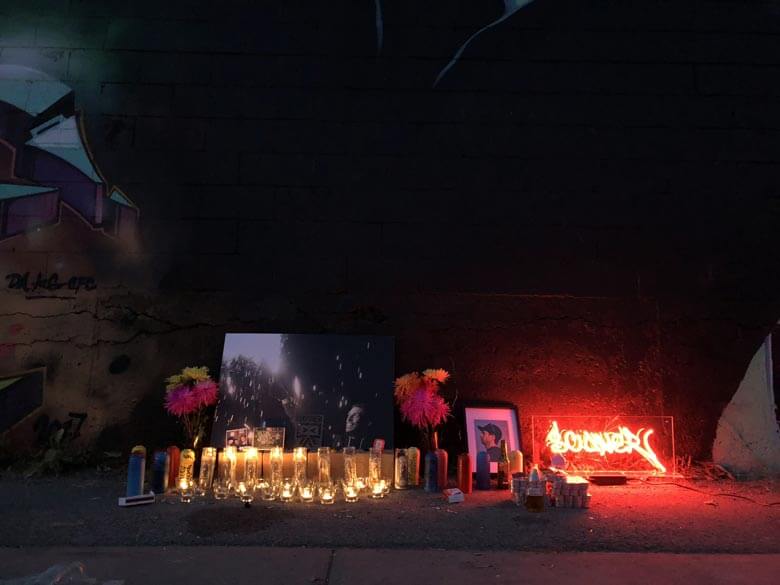