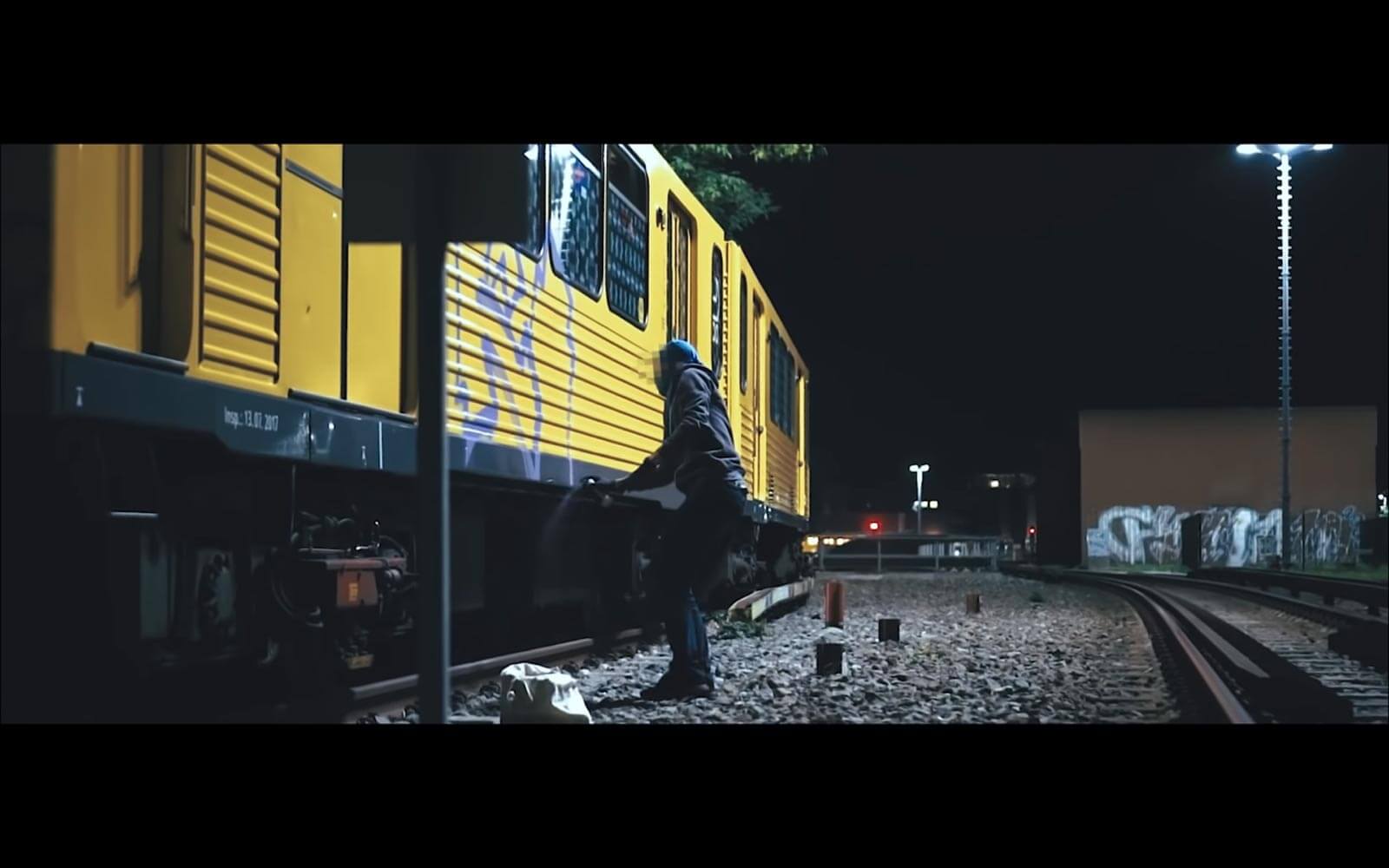 Berlin and Hamburg are the cities where the action of the last episode of Runners takes place, and Karma is the writer in the main role.

We have been waiting for it for a couple of months and the new episode of Spray Daily Runners has finally arrived.  In this new chapter Karma is the writer who stars in  these 3 minutes of actions on German wagons, specifically on the Berlin S-bahn and the classic metro model of Hamburg.

His style, which flows of spontaneity everywhere, can be found somewhere between German wild wildstyle and the ignorant graff trends.  Actions in full darkness on the pearls of the two German cities: the wavy yellow two-door subway and the new metallic Hamburg, the real deal.