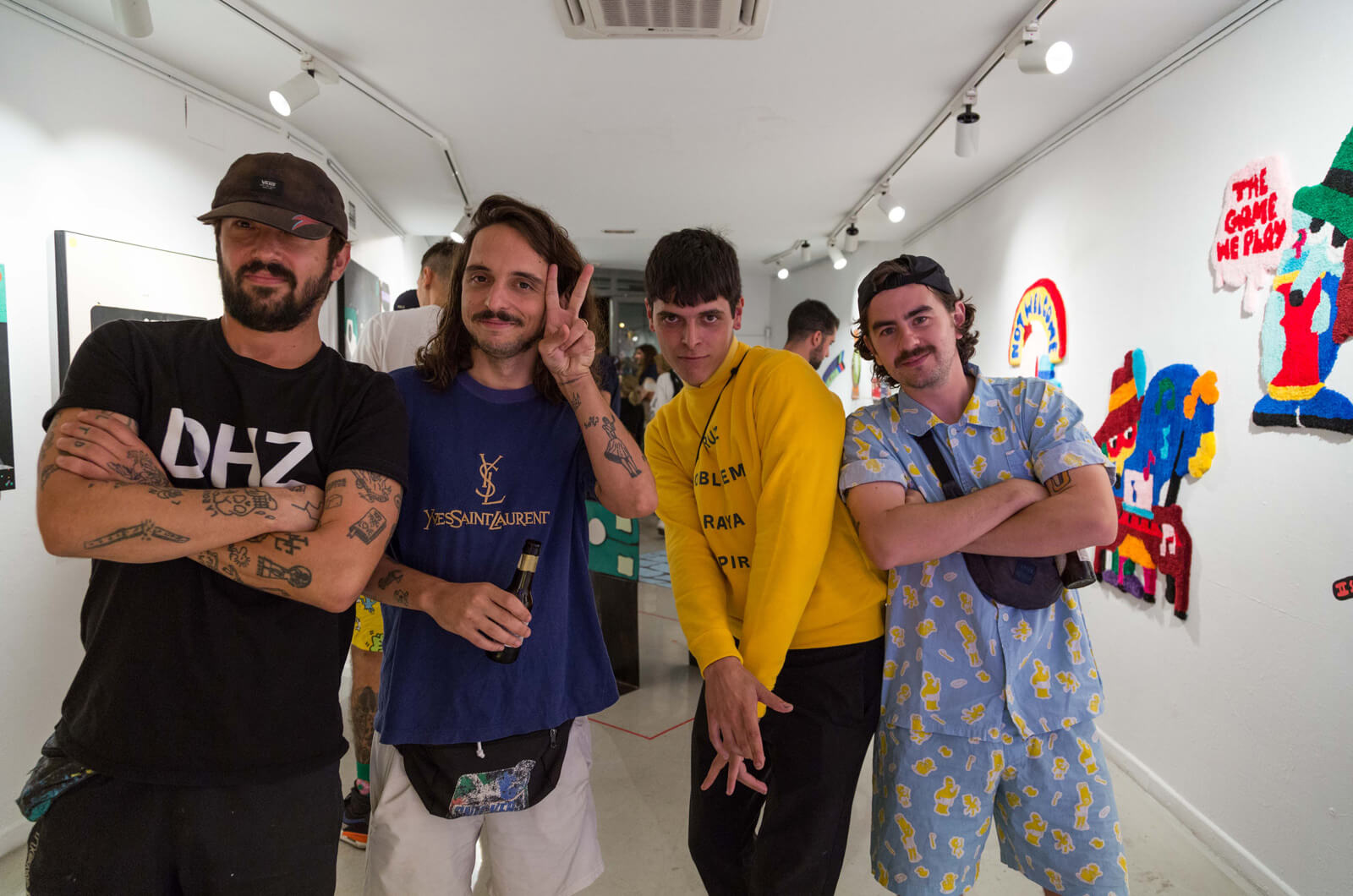 The inaugural event of the group expo “Faneto”, which brought together Abel Iglesias, Martí Sawe and Paul Loubet in the Montana Colors exhibition space, broke the attendance record for 2019.

It was because of the interest created by the work of each of the artists, their charisma in the city of Barcelona or simply and their contagious friendship that the opening of “Faneto” broke the record of attending people during the few hours in Carrer Comerç. 2Shy, Abel Iglesias, Martí Sawe and Paul Loubet, presented an exhibition characterized by a stylistic harmony that managed to unify four completely different formats of works: the fun canvases of big paintings by Paul Loubet, the great metal constructions of Martí Sawe and the cozy wool tapestries  of 2Shy surrounded the imposing installation of Abel Iglesias. 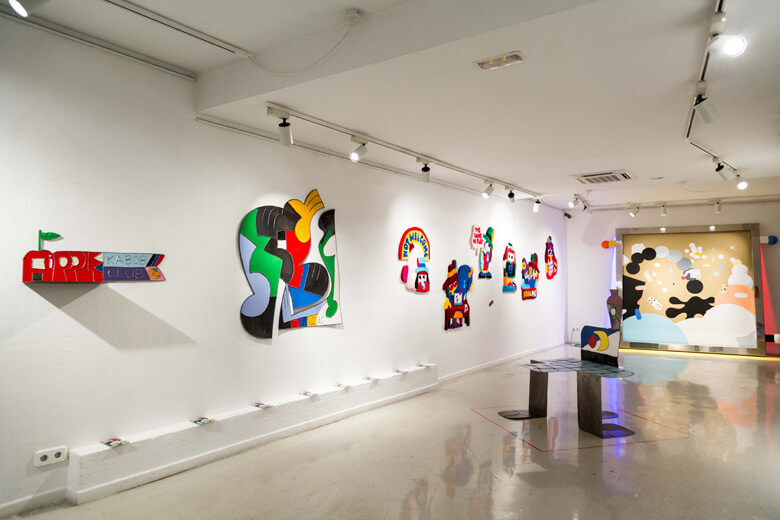 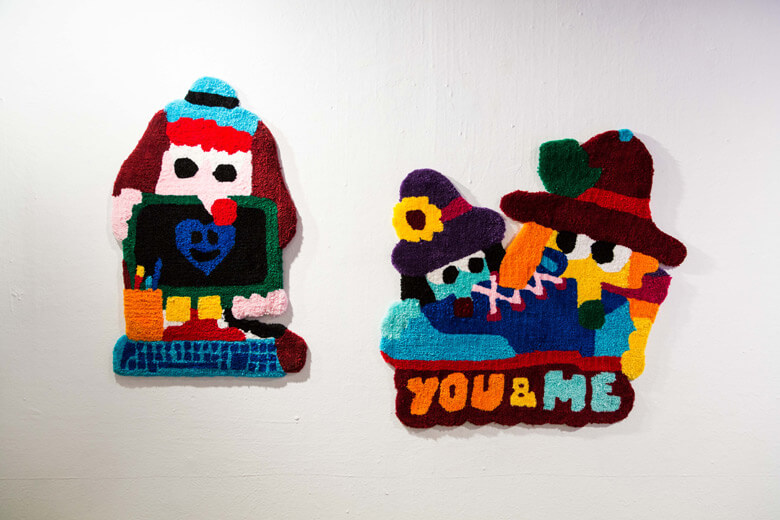 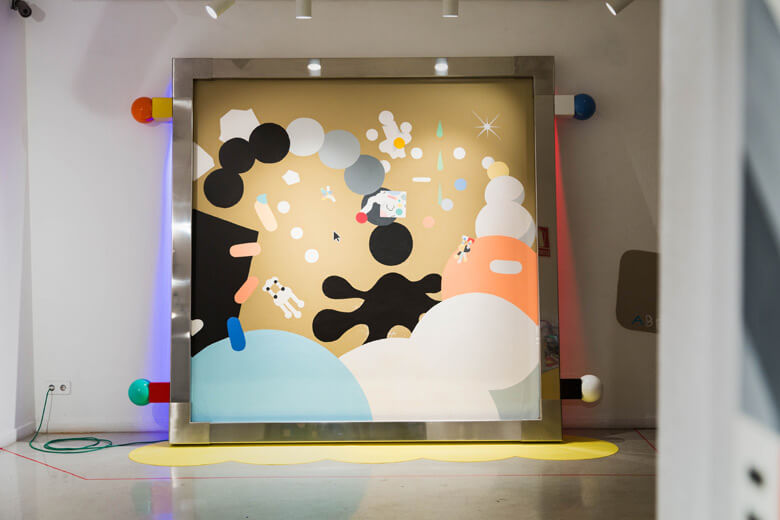 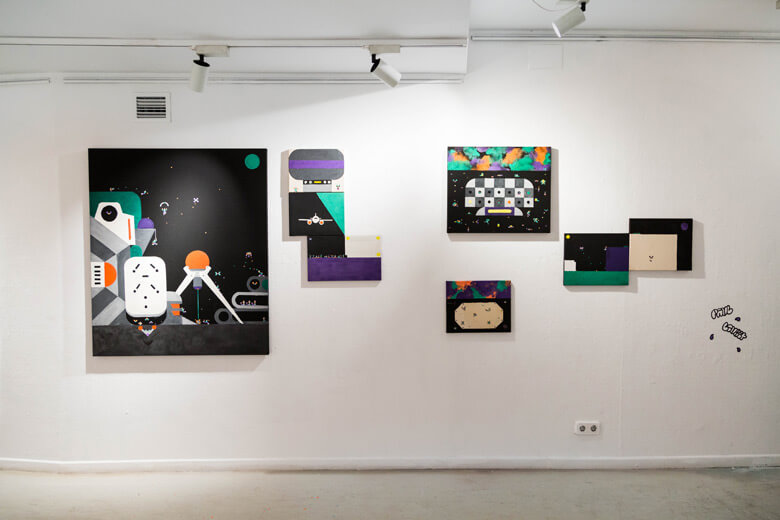 It was clear that such a meeting would be a good reason for a broad public, and so it was.  The spectacular influx to the inaugural event brought together different generations representing graffiti, urban art and tattoo, both from the Barcelona scene and internationally.  An endearing evening of encounters in which you could breathe the friendly spirit inspired by the work and personality of these 4 artists.  Remember that you have until November 2nd to visit this suggestive exhibition that reflects the true face of the freshest vanguard of street art. 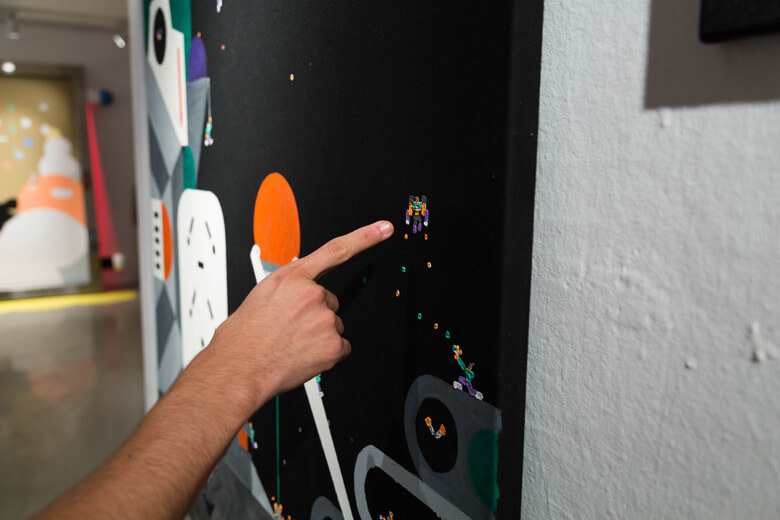 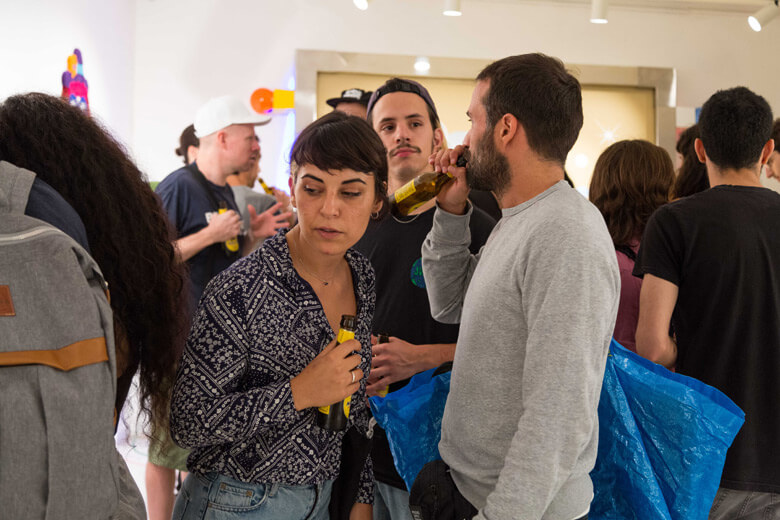 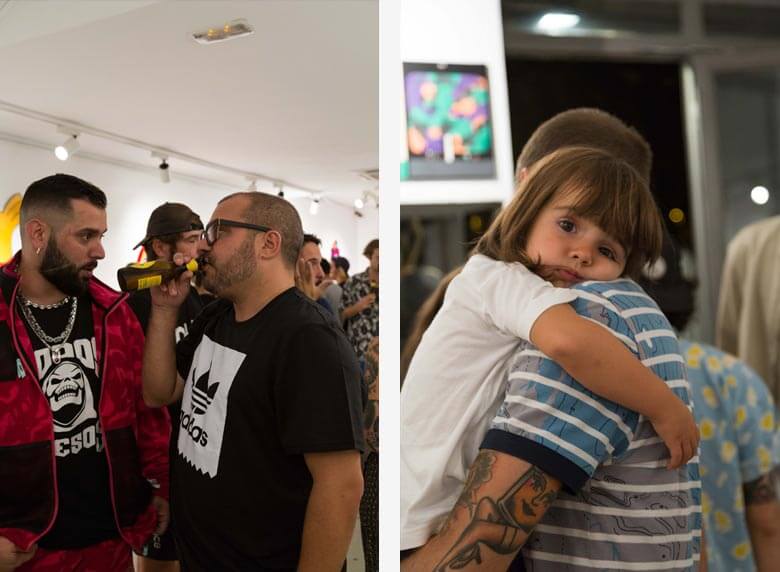 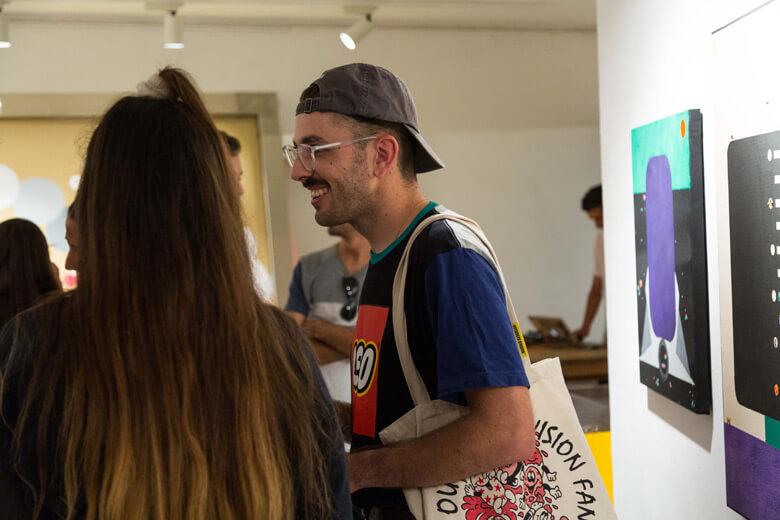 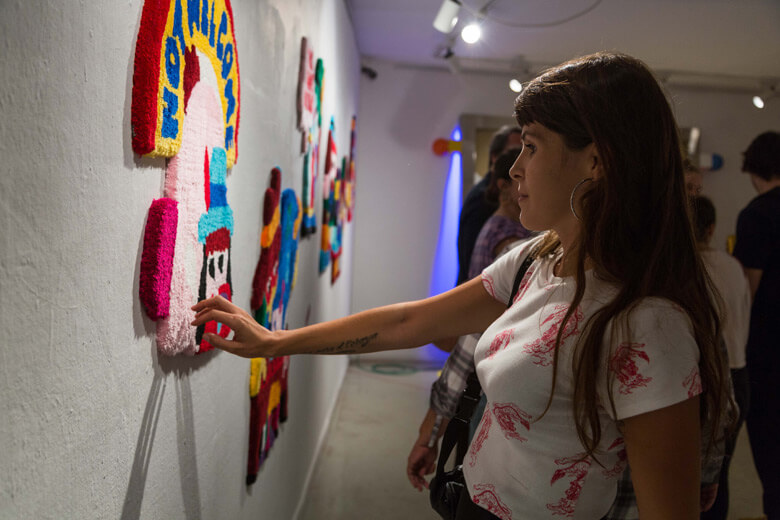