THE TURKS SOISTREET AND LETHE PRESENT THEIR VERSION OF “BREAKING BAD.” 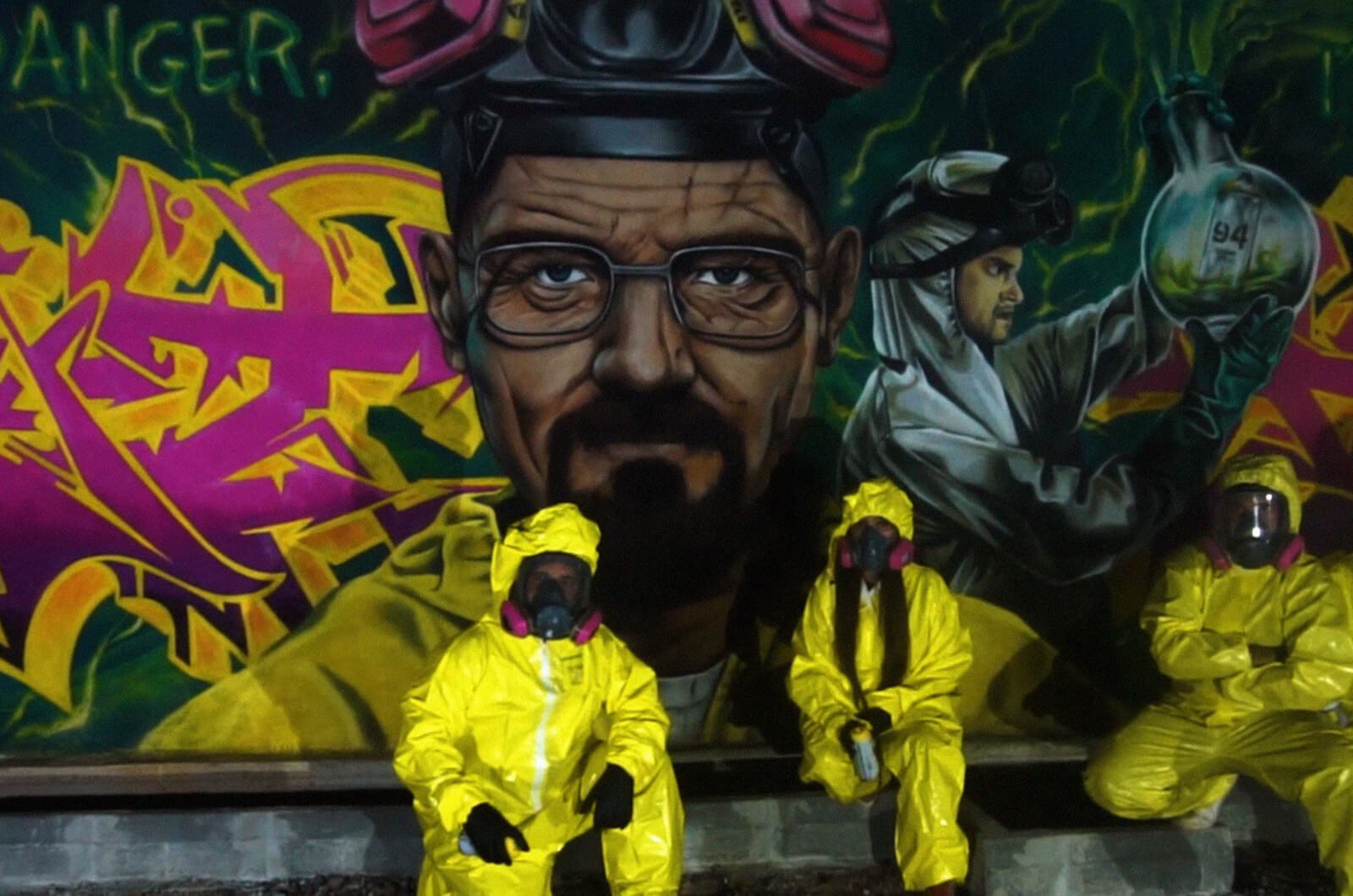 Donut Store presents this video about the mural created by the Soistreet collective in collaboration with the artist Lethe; a production inspired by the well-known “Breaking Bad” series.

Who hasn’t heard of the fictional series that tells the story of the chemistry professor, Walter White? The thriller that narrates the psychological transition of a family man and his incursion into the world of drug sales has inspired hundreds of visual creators, but mostly, a large amount of graffiti artists.
The Turkish collective, Soistreet, made up of Dark, Set and Spook, decided to use this theme for a mural production for the Antalya’ STYLE UP festival, together with another Turkish artist, Lethe. The video, sponsored by Montana Colors and our official store in Istanbul, Donut Store, shows the careful process of this project as well as the theatrical characterization of its participants. Don’t miss out on the final result, an authentic, high level graffiti exhibition on Turkish walls. We look forward to seeing the next adventure on which the Soistreet team will embark.