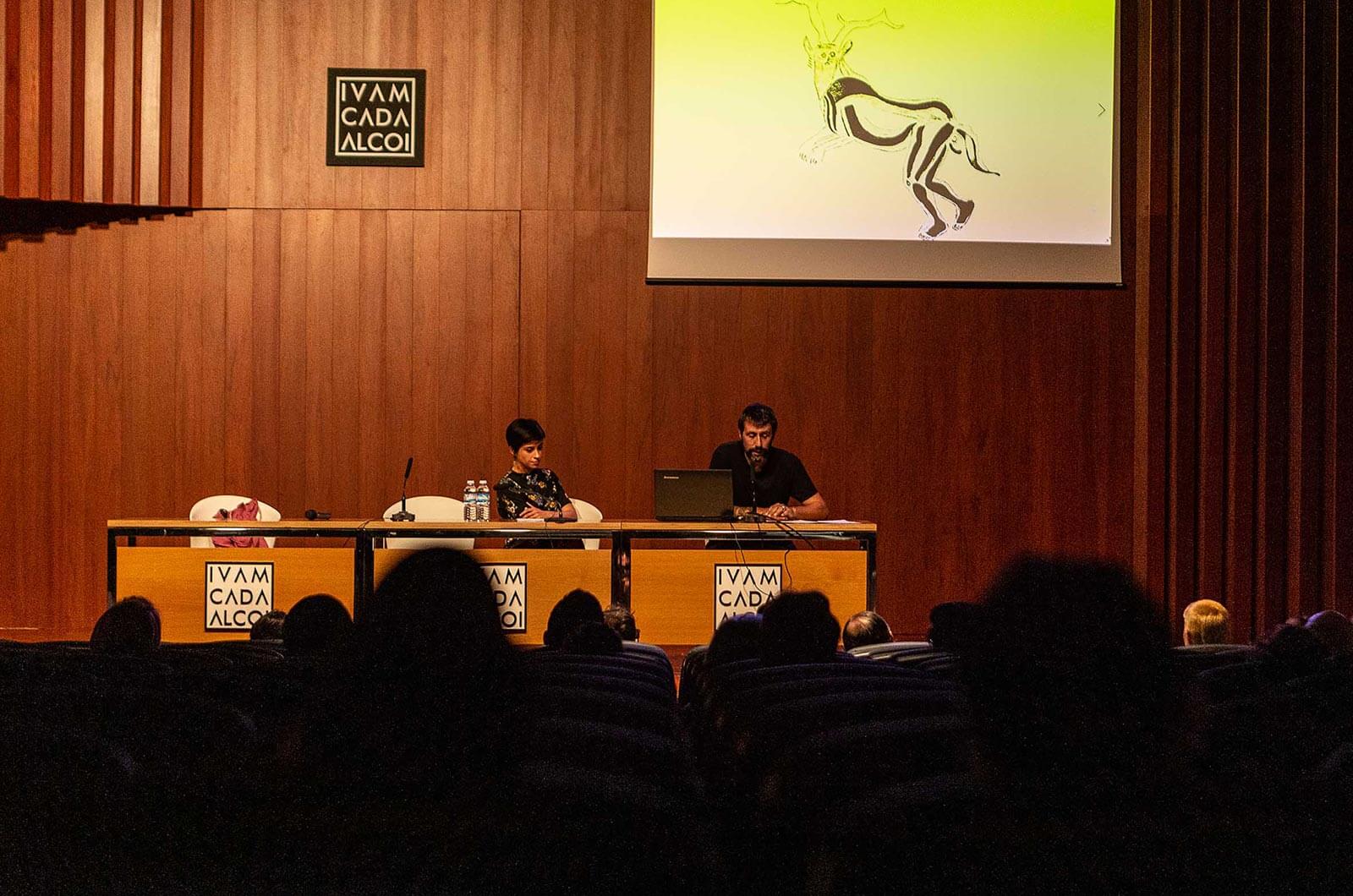 To the occasion of the Urban Skills festival, the writer Fernando Figueroa and the artist Fasim gives interesting lectures about subjects directly related to graffiti.

It is fascinating how graffiti refreshes and perpetuates itself in so many different ways. From the most common, to paint, to the most innovative: study it. We are at a time where after several uninterrupted decades of active existence, graffiti begins to legitimize not only from an economic and labor based point of view, but it has become the subject of numerous academic studies, from which it is analyzed, justified and explained to both artists and to the public. 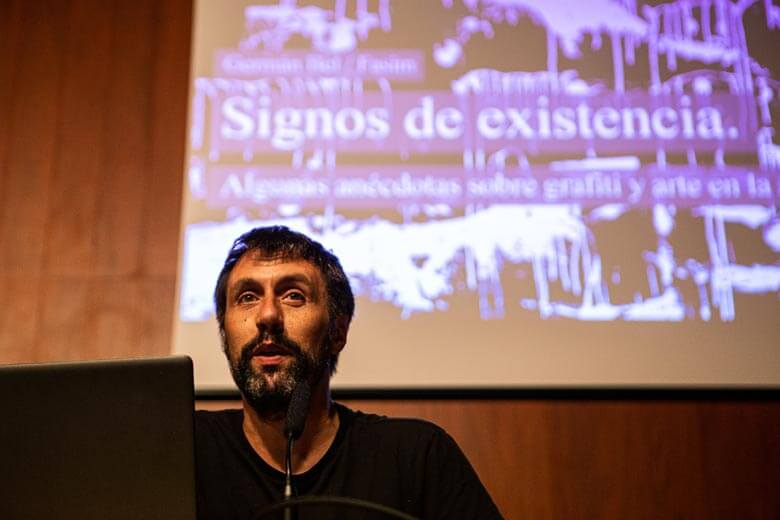 It is in the spirit of this that the second edition of Urban Skills festival organized by María Baca and Vicent Company aka Kaniz, which took place between September 30 and October 6, in the city of Alcoy (Alicante, Spain). The event held numerous activities ranging from graffiti murals to concerts, workshops, screenings and conferences.

Get a deeper look into the subjects discussed during the event, here seen in the words of Fernando Figueroa, and the writer Fasim. 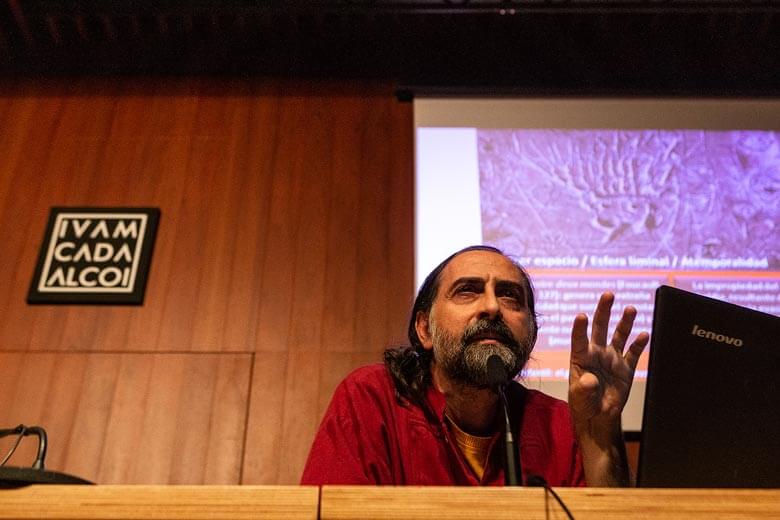 Figueroa, Doctor of Art History from the UCM (1999), and author of several books on the subject, titled his lecture: “Children’s graffiti: the germ of an urban revolution”. He calls for attention to the danger posed by the absorption of graffiti within the economic circuit, because when it is assimilated and tamed, it loses the freshness that makes it such a special artistic movement from its origins. A movement that digested the culture of its elders and transformed it into something of its own, without prejudice or complexity, creating a community in search of personal development, empowerment and respect within its urban framework and without asking for permission. 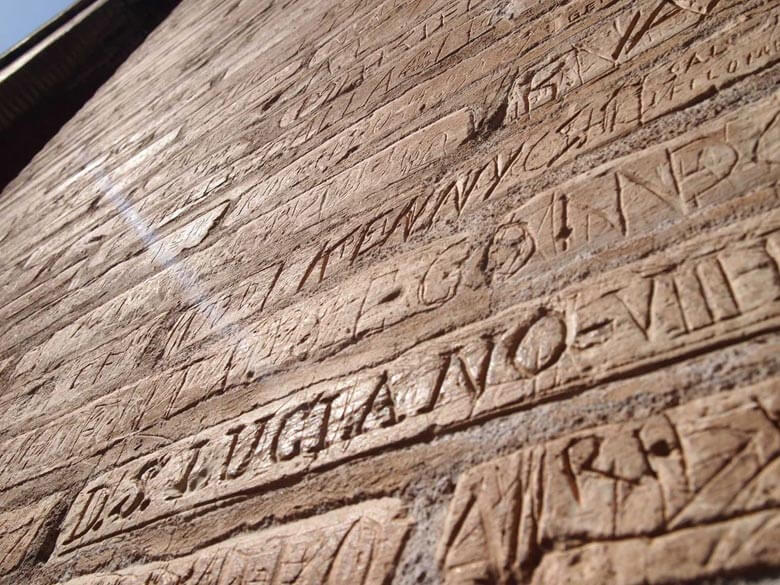 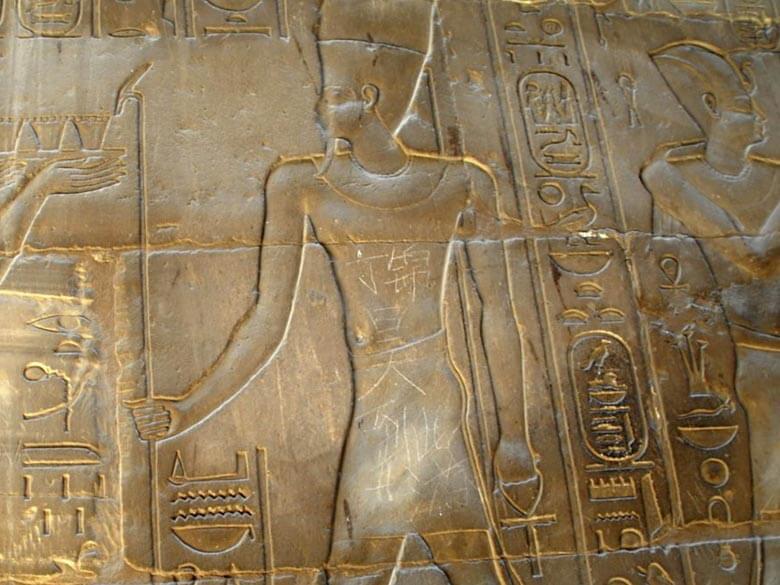 Fasim, artist and pioneer of graffiti in Barcelona, is a artist that we have spoken to you on previous occasions, and he proposes in his lecture “Signs of existence, the mania of stating our existence in time. Some anecdotes about graffiti and art in ancient times”. This is a journey through art history with two goals. One, establish a continuous timeline that unites any artist and the need to create from the first drawing that was made to the one that will be made today. Two, to draw parallels between some of the most famous moments / locations in history and the predecessors of the current graffiti writers who left a “I was here”, when it was not yet considered to be vandalism.

You can see and hear all of his talk there:

Both persona presents a material on which to reflect whether you are a graffiti writer or if you are a spectator. We recommend it.