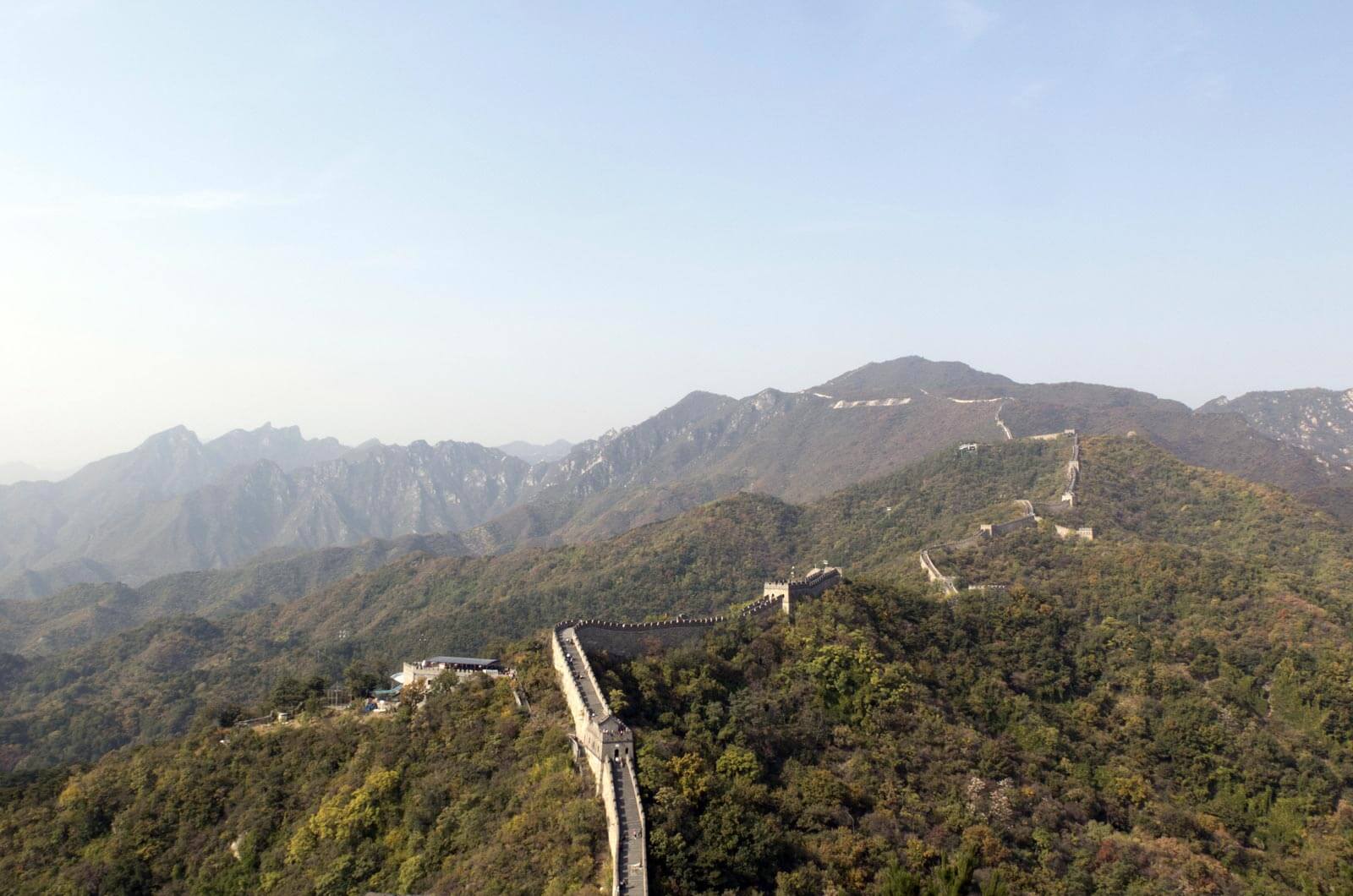 The wildstyle of Brus, in fine form, recently popped up on some Beijing city walls. A unique experience that he told us about in this interview.

If, like us, you keep an eye on Brus’ Instagram, you will have noticed that he has been to China recently, a trip that served to export his name to the other side of the world. The result? Five pieces that represent the best of his majestic style in the capital of the Asian giant, some of them next to European legends like Phet and Zebster. 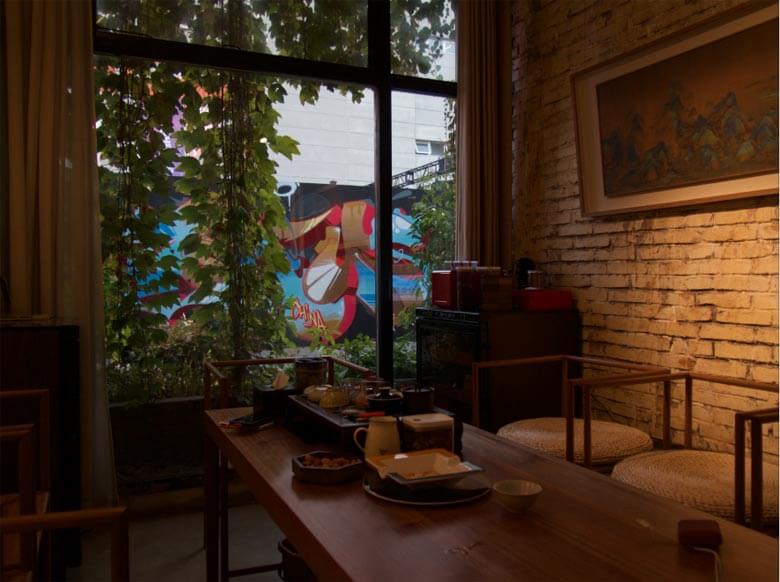 We wanted the Roman wildstyle master to share his experience with us, so we posed him a couple of questions about his oriental adventure.

What motivated you to go to China?

The motivation to go to China honestly was to discover a completely different world, so far from mine, and see what the people are doing over there. I got an opportunity last year but for few reasons didn’t go. This time Zebster contacted me once again and we arranged everything in three weeks.

How long were you there and which cities did you visit?

I was there for six days, only in Beijing, China is too big to visit more than one place in six days, especially if you are going there for graffiti (laughs). 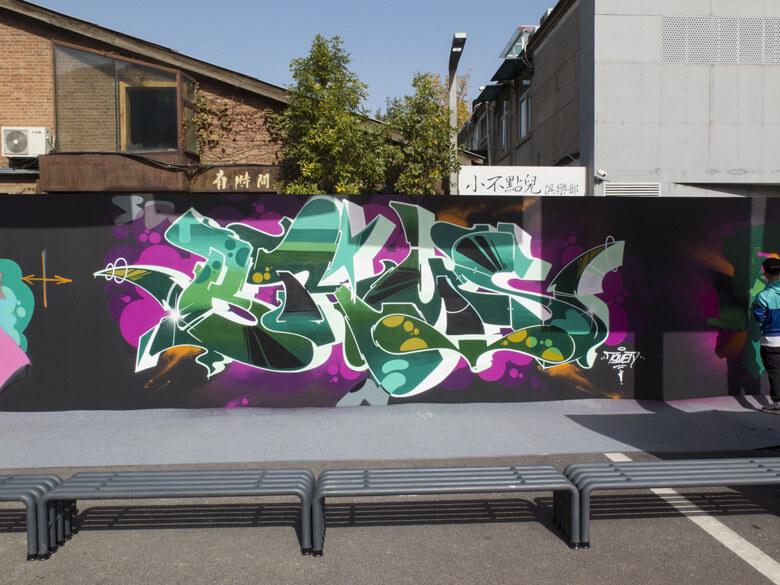 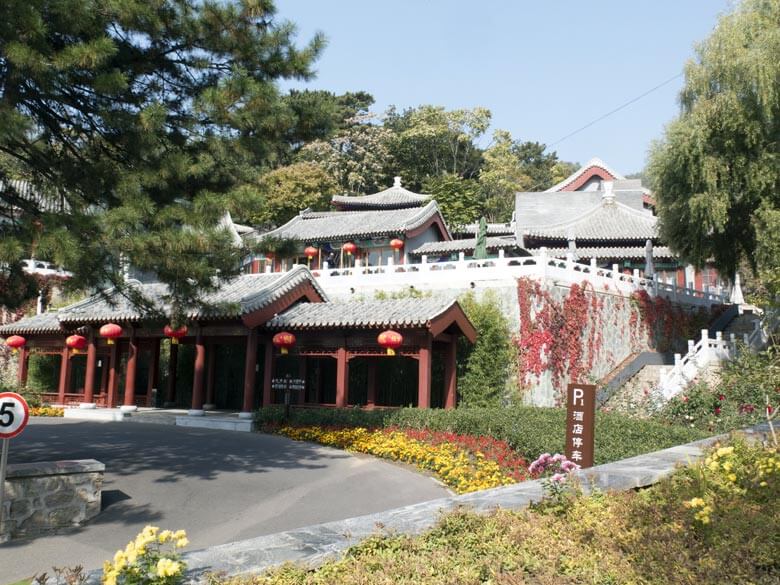 How many pieces did you paint and who with?

I painted five pieces – two for the festival, a couple of silvers and an extra piece close to the graffiti shop. I met some old and new friends over there, I painted alongside Zebster, Phet1, Berst, Yok, Sheryo and many more.

“I didn’t think that there would be so many talented writers over there, I was impressed.”

Tell us what surprised you most when you got to the country, both in graffiti and on a personal human level.

In my opinion the graffiti is very inspired by the European scene, honestly I didn’t think that there would be so many talented writers over there, I was impressed. On a human level, it’s a culture completely different from mine, the nice thing is that everyone always smiles, but nobody speaks English or other languages ​​other than Chinese. They have a strong sense of their culture and I don’t think anyone will take it away. ‘Real’ Chinese food is very good! 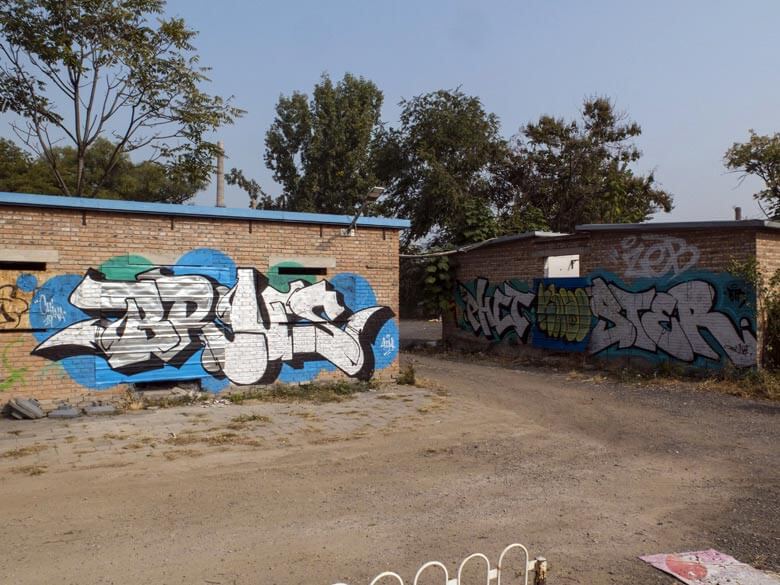 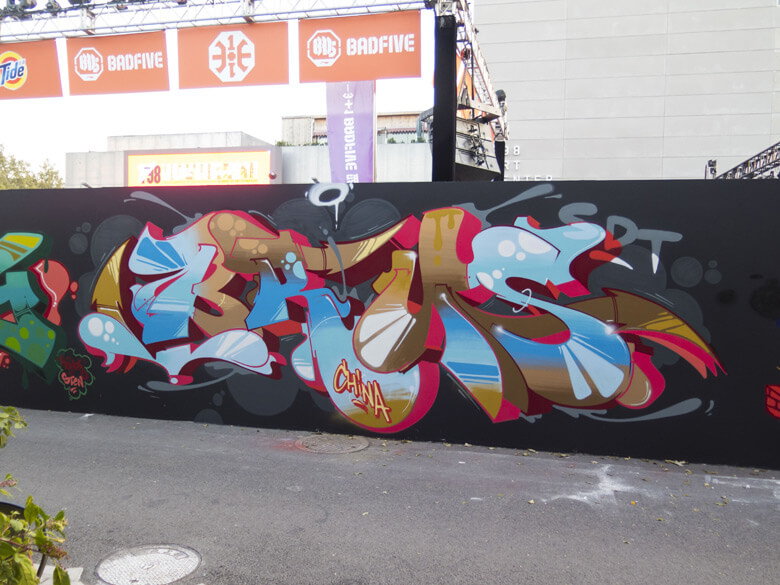 What did you think of the graffiti scene and the urban art scene in general?

As far as I know there is constant development and they try to get better every year, They have a lot of potential to grow more, maybe they just need to be a bit more free to express what they want.

How much do you think that graffiti there is influenced by the West and in what aspects is it not?

On a scale of 1 to 10 I think the inspiration reaches 7.5. There are a lot of them, their culture and their ancestors is in what they paint but it is obvious that the West has influenced graffiti there.

“Then learn the Chinese language or get ready to ask the same question 100 times! Don’t worry about food, it’s good, take it from an Italian!” 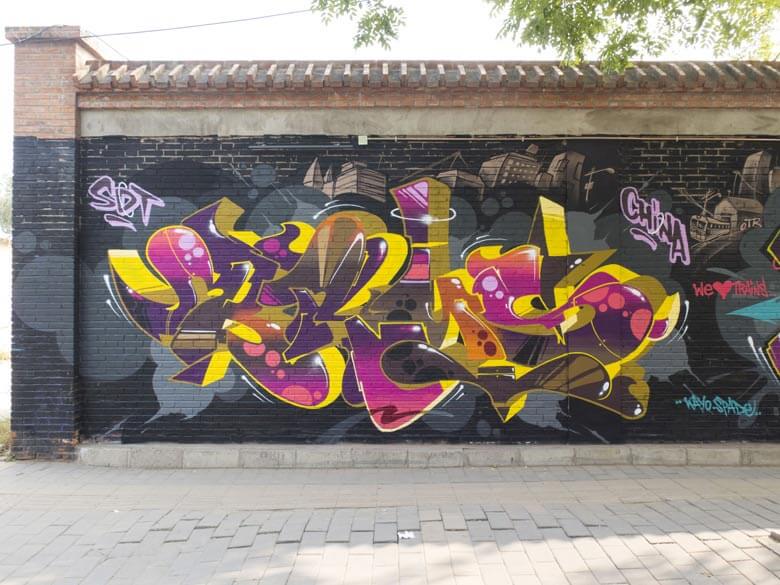 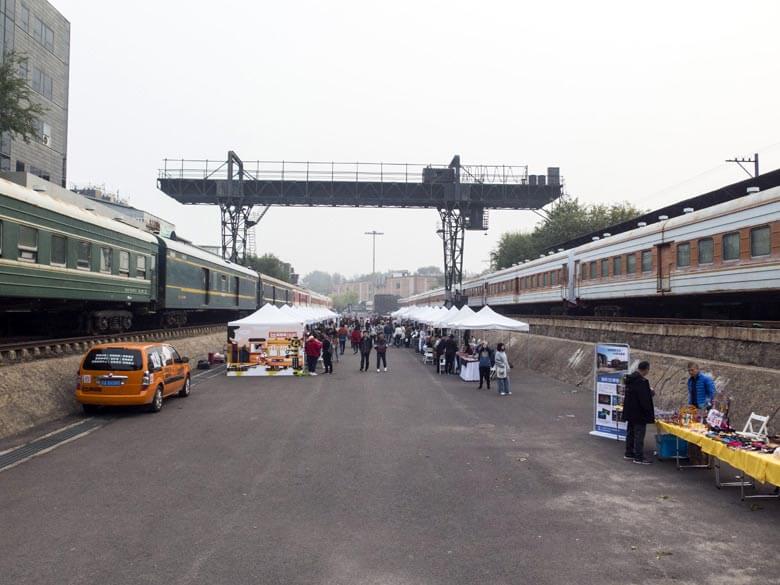 Do you have an anecdote that you can share with us?

I don’t have a true story but I can tell you if you have never been to China, get ready to walk, spend hours in traffic and line up for the subway. Always bring a mask and get a credit card or something else because cash isn’t used much there. Then learn the Chinese language or get ready to ask the same question 100 times! Don’t worry about food, it’s good, take it from an Italian! 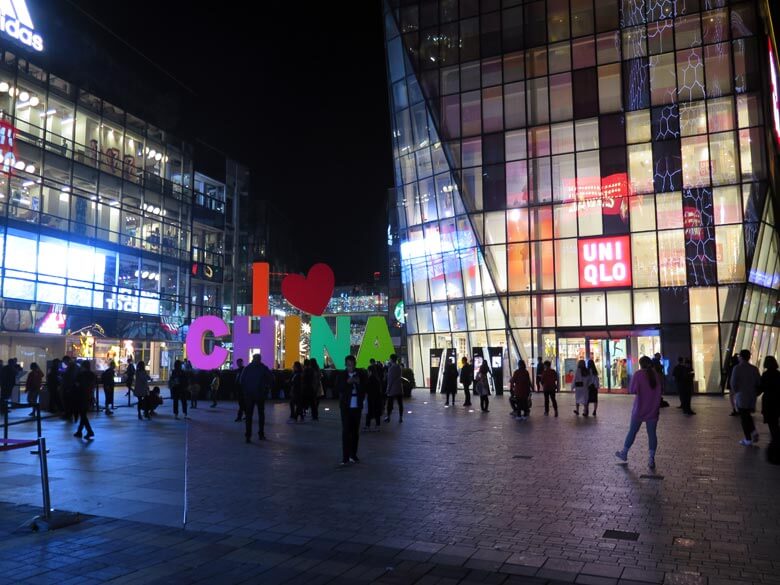