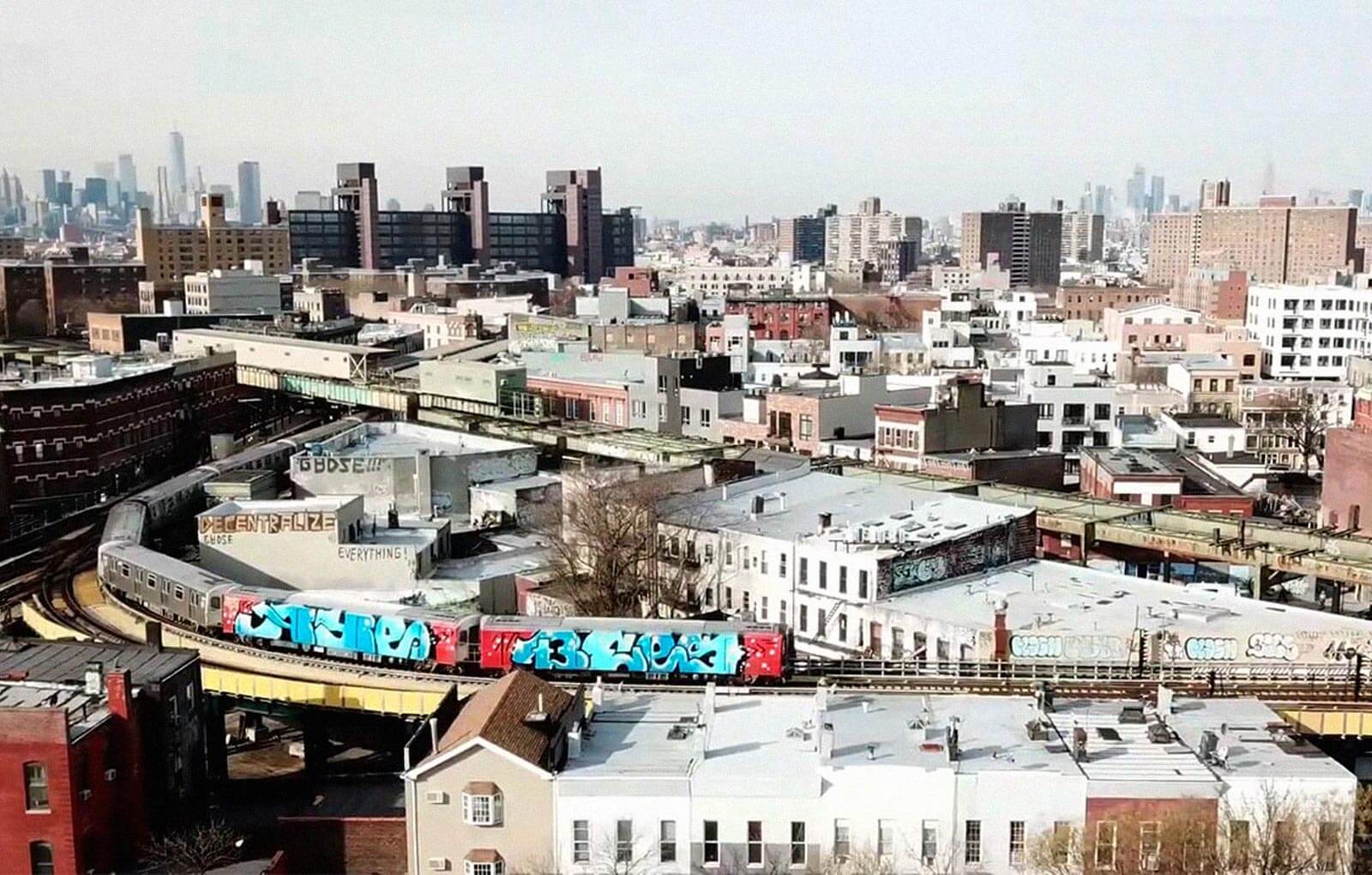 Graffiti in the subway of the big apple is going through a second golden era.  The audiovisual project “We Run NYC” published by System Boys proves this fact with the documentation of actions and wholecars on the New York wagons. 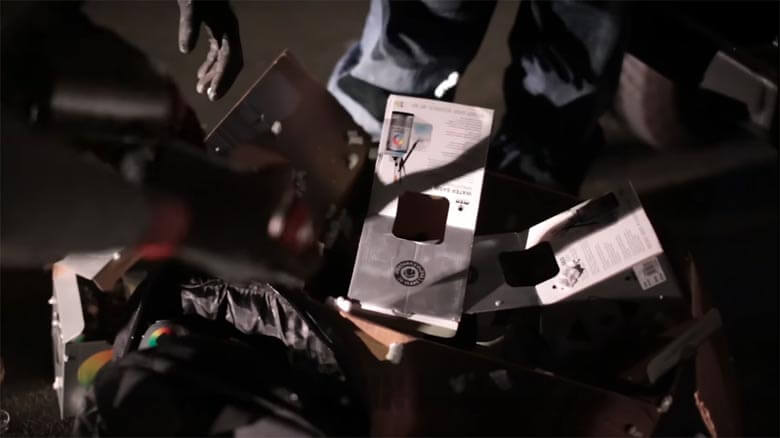 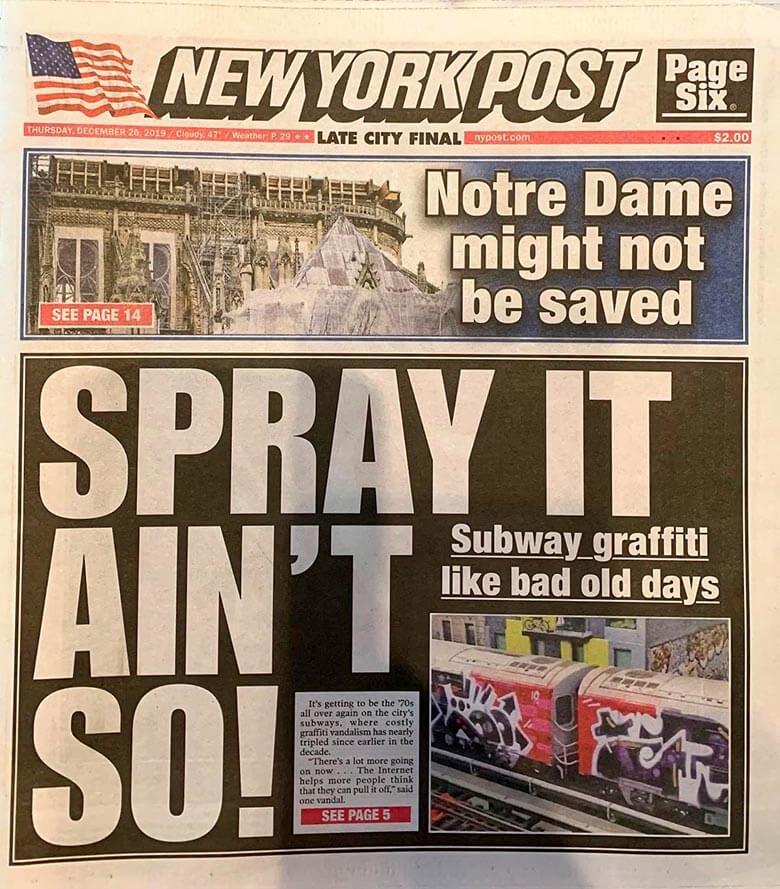 “There are more whole cars and whole trains posted here done in the last few years in NYC, than were done in the entire 1980’s in NYC I think..it’s all out of town writers, no old time NY writers are taking these chances now, they had their fun in the 1970’s and 1980’s..now the next generation that never were here in NYC in the 1980’s, they recreate that same idea in 2018 and 2019..even so, the cars get buffed, they get documented on film and video so it proves all you need is some paint and a good spot for maybe one or two hours, I think they accomplish their goals to do all these productions. It’s impressive the chances they take to be here to do this. Not many stories of anyone getting busted other than those dudes from Spain last spring… I  think if they busted more people, it would make the TV and papers here. The way so many cars get done, these dudes are getting over and making it seem easy… they prove they finished the work they had planned, no unfinished cars, all filled in top to bottom…”

These are the words of Willie Dee, a New York fan of the subway system and graffiti, commenting on one of the publications on the 100% Wholecars Facebook page. The truth is that the insane activity in the subways of New York, which shares the same frenetic pace as in most western metropolitan cities, would go unnoticed if it were not for the documentation made of it.  And on top of all this material we have the compilation launched by Systemboys “We Run NYC”, which shows actions of exclusively wholecars accompanied by the results running in traffic thanks to extraordinary images made by drones.  Probably one of the most sensational videos of 2019.