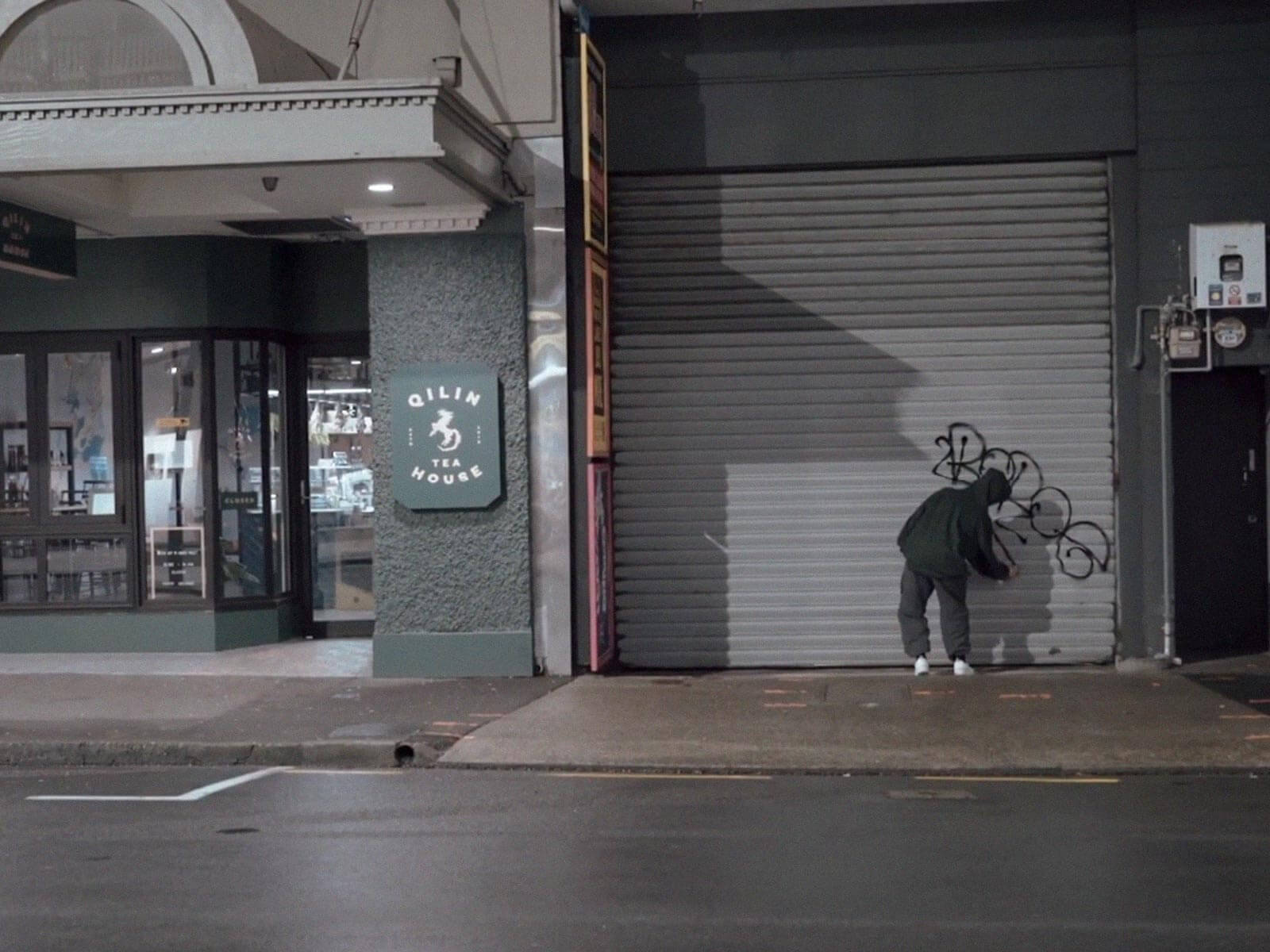 You’ve definitely had one of his videos pop up in your Instagram feed…It’s Boroe, a New Zealand writer whose specialty is street bombing. Thanks to his constant activity he’s accumulated more than 30K followers, despite devoting himself to the rawest form of graffiti. In light of his new video ‘I’m Not From Here’ launched recently in collaboration with Togopaints, we asked him a few questions…

“My style originates in New Zealand, where I began tagging doing a traditional style we have here called ‘STRAIGHTS.’”

– Why Boroe?
I liked the name and did my research. From what I could see, no one had it. So I made it my alias.

– Some of your tags remind us of LA handstyles, while others have a style that fits in with the New York tagging style. Do you have any conscious influences?
I wouldn’t say my tags are based on LA handstyles or New York handstyles. My style originates in New Zealand, where I began tagging doing a traditional style we have here called ‘STRAIGHTS.’ It’s kind of like ’Pixação’ –  a traditional style that everyone would adapt, but I began to get bored of seeing the same type of lettering everywhere I went. I wanted to be different and stand out. I then began to realise I could have a lot more fun with my letters; exploring the depth of a letter excited me. I then began to put work in discovering my own true inner style. It’s taken me a long time and a lot of years of digging deep within myself to bring out my true inner style. My style has slowly changed with a few extensions and different fonts over the years, which have been by-products of life and emotional stress that I’ve faced throughout these years. Circumstances I’d rather not get into. But what I’m trying to say is, my style has derived and shaped from all the adversity I’ve been through. It’s an outlet. Some have different outlets, I have graffiti. 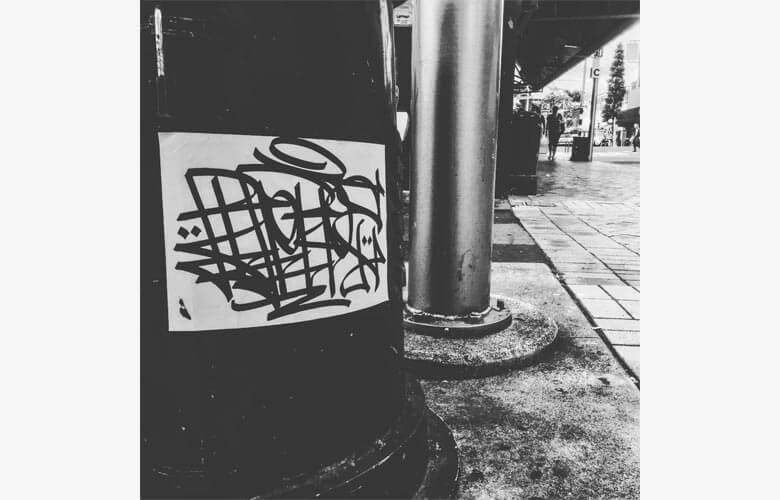 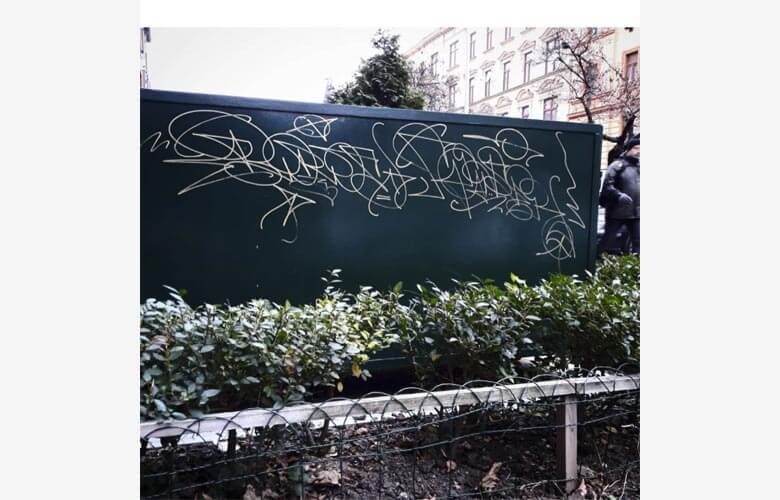 In terms of direct influence…if I’m honest, I can’t really say I have a direct influence. I was definitely impressed with the likes of SABER MSK, REVOK MSK, RIME MSK, ENEM, HAEL MSK, BTM D30 AL, RETNA…These people really stood out to me with their own individual styles and I definitely wanted to follow in similar footsteps. So to put it simply, I’ve dug deep, spent many hours in the streets and on paper finding myself through writing. I feel like I’ve made a complete style of lettering that many will agree is not the easiest to replicate. A big part in having a nice tag for me is having ‘structure.’ And also, ‘form.’ These have always been important to me and play a big part in me developing my signature. So I’m terms of city influence I would have to say – “I’m Not From Here.”

“I’ve never paid for a pen in my life if I’m honest. A real writer knows — we rack that.”

– On your Instagram account you show many different kinds of tools and markers. Some people think that they’re gifts from brands…is that true?
Yes, I have had products sent courtesy of a few friends of mine, like FADEBOMB JP and MONTANA COLORS NZ. In exchange for exposure on my page. I’m willing and open to trying new products! A free pen or can is always better than paying for it. I’ve never paid for a pen in my life if I’m honest. A real writer knows — we rack that.

– From your point of view, what role does Instagram plays in the graffiti game?
Like everyone else, we didn’t start writing to post on Instagram. I really miss the days when there was no social media. I think the first social sharing platform I had for my graffiti was Tumblr, but that wasn’t like Instagram. You couldn’t see likes or views or anything like that. So there was no social pressure or whatever they want to call it these days, it was mainly for personal documentation. But that was years after it was even a thought to take photos and save them. Going back to the role that Instagram plays in today’s day and age is huge. If you have not established a presence on social media you are likely to not move forward and create the connections with the people that inspire you the most. I really thinks it’s an awesome tool, it can provide income and it’s creates new relationships. With positives come negatives and a lot of people want to be critics with no credentials. But if you don’t have haters, you aren’t doing it right. Overall it’s a good platform to be on, in my opinion. It can bring you endless opportunities that you may never see if you are not on the platform. 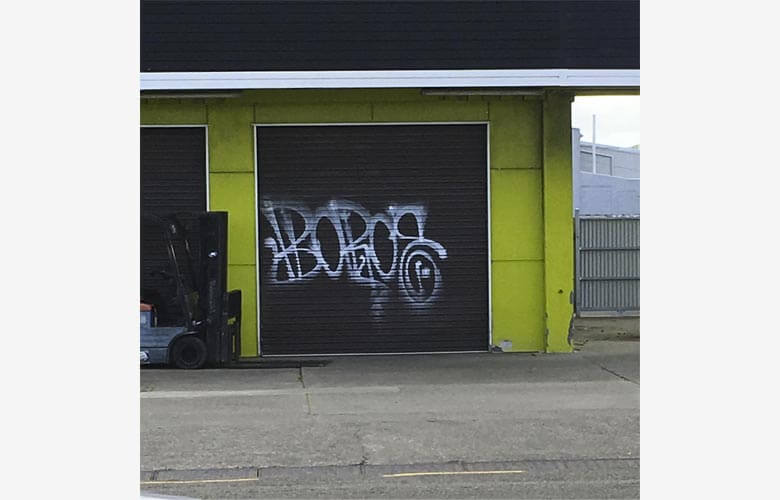 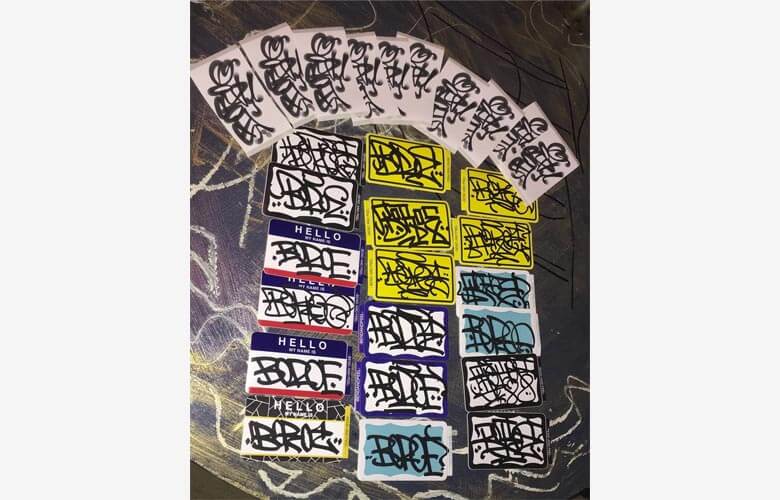 – Flares or drips?
That’s a hard one. I would have to choose doing a nice controlled high pressure flare tag. It definitely fills me with a lot more adrenaline and satisfaction doing that in the street than doing drip mop tag. I definitely enjoy the balance of using analog tools.

– Tell us some interesting names from the New Zealand graff scene…
These names definitely have character and their own individual standalone style that’s unique to them and I enjoy seeing their tags, pieces and throwups around. ASKEW MSK, BERST TMD, KREPER, DRETO UBR, VAULT, SYCK, FROST 45 IK, SUREZ, ERICKS MTS, FUEGO MTS, 2TOES, SATAN IK, HAPS, TOGO, SYLOE, DMON, UFOES, FDTK CREW, E2R CROOKS UP, RUF CREW, OCT TDT CREW, VSAS CREW, NSP CREW. These are some names of people and crews that put in work on the streets both past and present and whom I respect. Sorry if I’ve missed anyone, I can only observe so much and what I absorb is definitely the names and crews mentioned above, who have their own individual style that resonates with me. 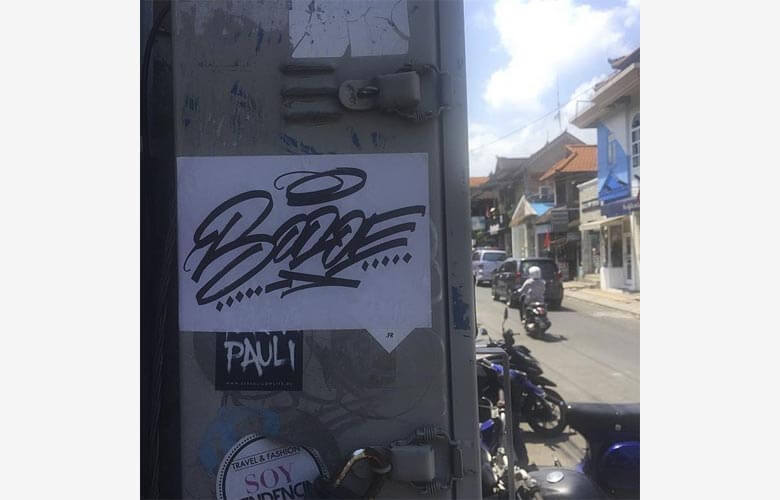 – Who are the people of TOGO Paints and how did the idea of the video come about?
TOGO is a graffiti writer with a strong background in film-making. His films on travelling and graffiti are epic so it was natural that we linked up to make a film back home.

– How many tags do you have to leave before to get back your planet and how many have you made?
I’m unsure when I will be heading back to my homeland of PROXIMA CENTAURI B. It’s not a light distance to travel, as it’s 4.2 light years away. I may choose to stay around Earth for the time being — discovering new places, engaging with the local people here on Earth, and building connections with human beings for leisure and study, as I’m here collecting information to bring back home. I would say I’ve made about 12,666 “tags,” as you call them here on Earth. But I’m unsure of a specific number. 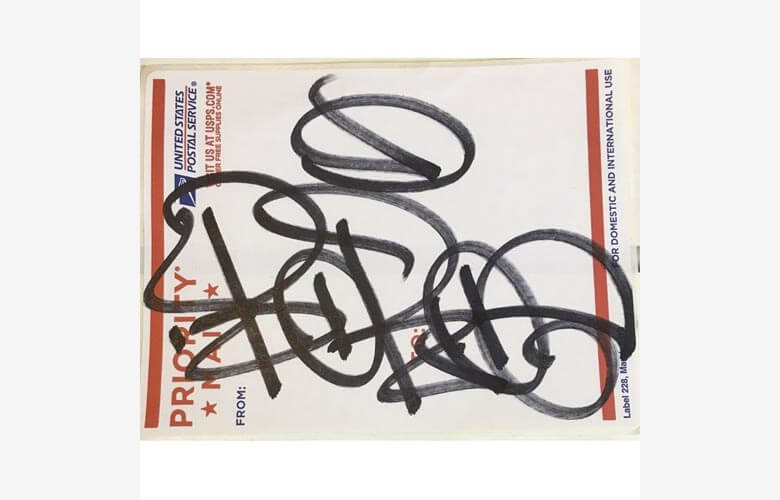 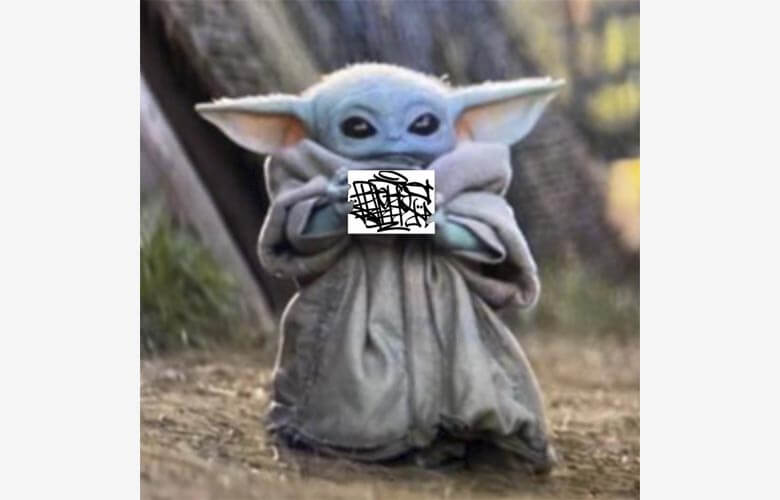 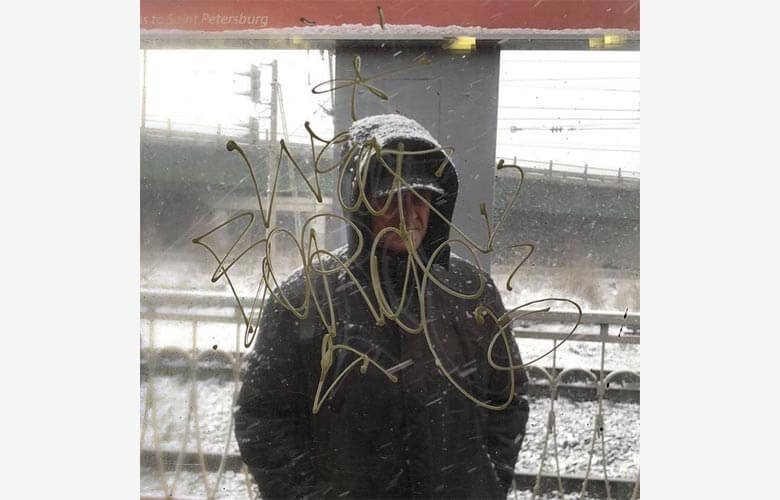 OUTCASTILDEATH, TOGO PAINTS ACCOMPANYS FLUES AND OSCO IN THE METRO OF VIENNA