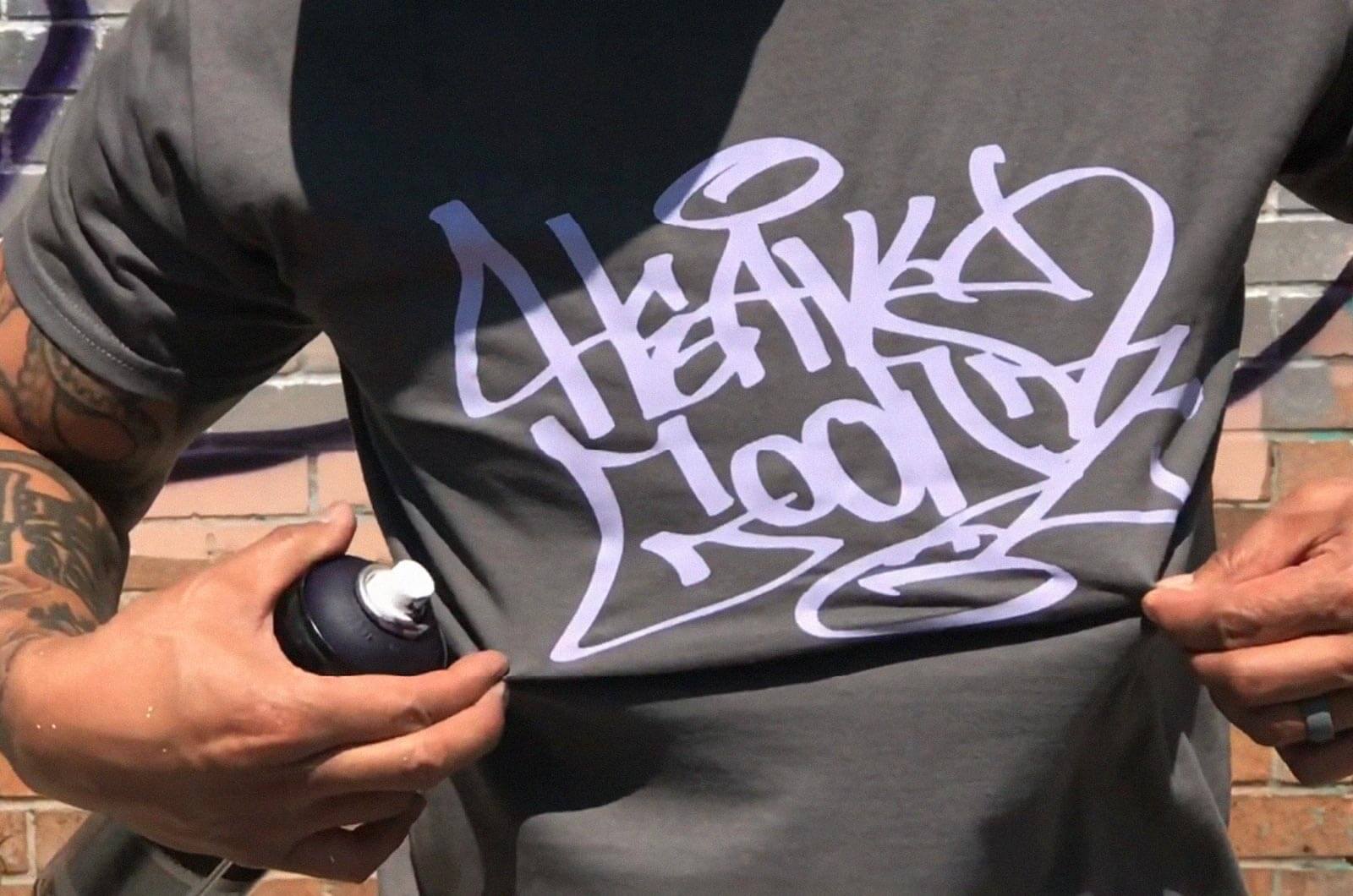 The British clothing brand Heavy Goods has launched its own version of the “Game of Thrones” series.  It’s called “Game Of Throws” and they are already in the fourth episode of the saga.

If today you have not heard of Heavy Goods, we give you a brief summary.  It is an independent brand founded in 2012 in the city of West Yorkshie, United Kingdom. Its objective is, in addition to producing fresh clothes designed by artists, to boost the graffiti culture by supporting its artists under the slogan “You soak up the cities with style, let us keep your appearance fresh while you do it”.

You have probably heard of is “Game of Thrones,” a series of drama and medieval fantasy that has become really popular. Perhaps just because of the fun wordplay, but Heavy Goods has tried to take advantage of this pull by baptizing a series of videos dedicated exclusievely to throw-ups. The idea is very simple: the writer in question performs one or several throw-up, an element of graffiti that is simple in principle but is usually the most complicated challenge for the vast majority of writers. Duel is the latest writer to feature the series, after Sekos, Ziner and Kaidoe.  Fill and lines, what more do you need? 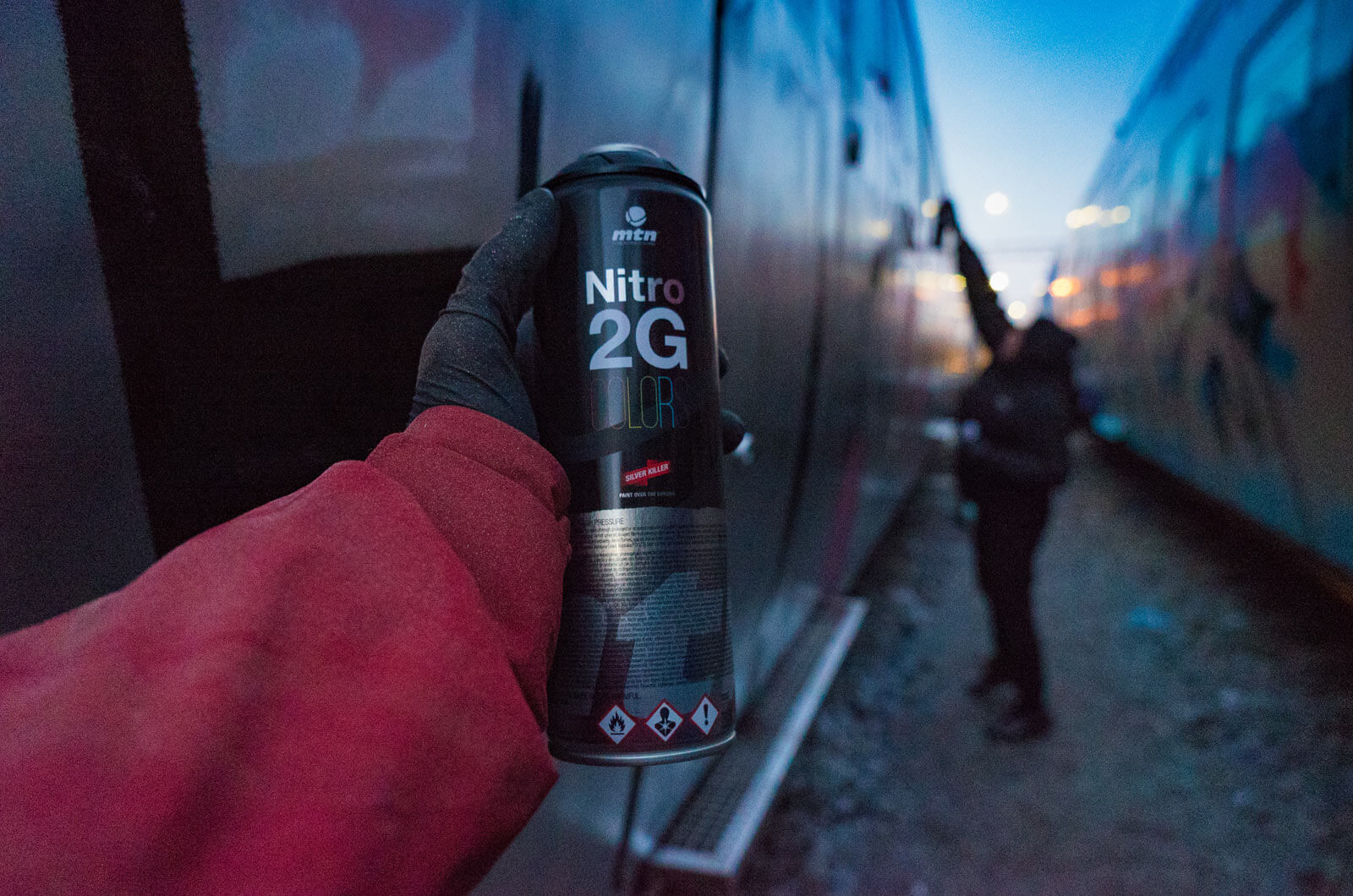