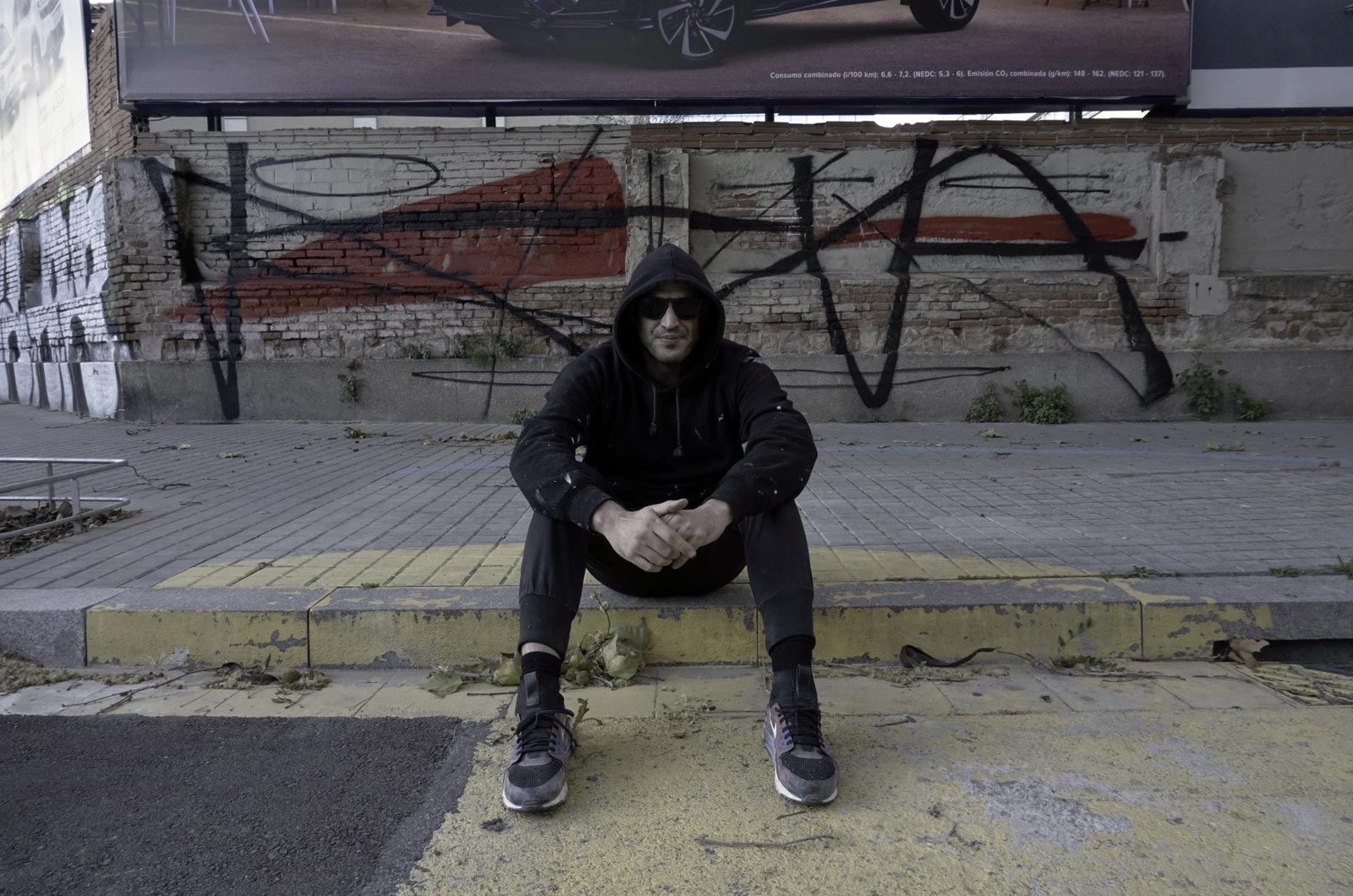 Alberto de Blobs has released an interesting video in which he mixes the nerve of clandestine graffiti with the expressionism of his pictorial style. The devastating MADMAXXX becomes one of the fundamental tools for this task.

Right after publishing an article on “abstract graffiti” we are presented with a content that perfectly adheres to the principles of that elaborate definition.  Alberto de Blobs is, along with a consecrated writer of wildstyle, an artist who investigates the paths of the most visceral expressionism. After his complete turnaround in his studio work, the evolution of his work has led him to go back into the street. But this time leaving the letters aside to continue with his instinctive and penetrating pictorial language. 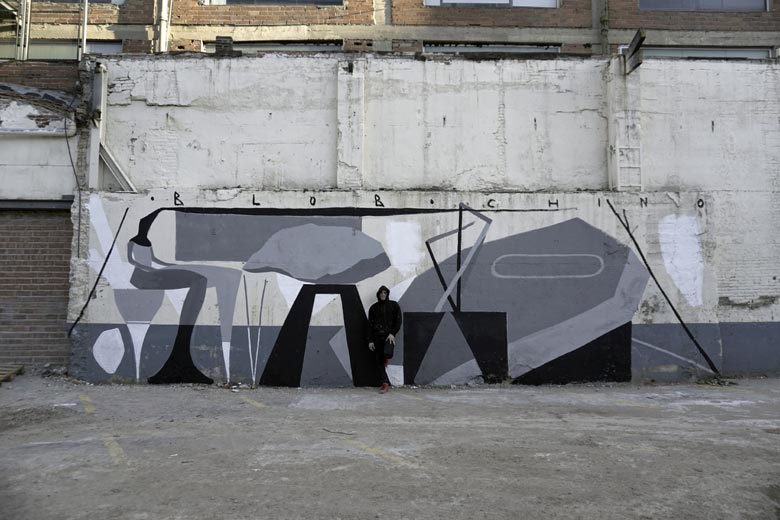 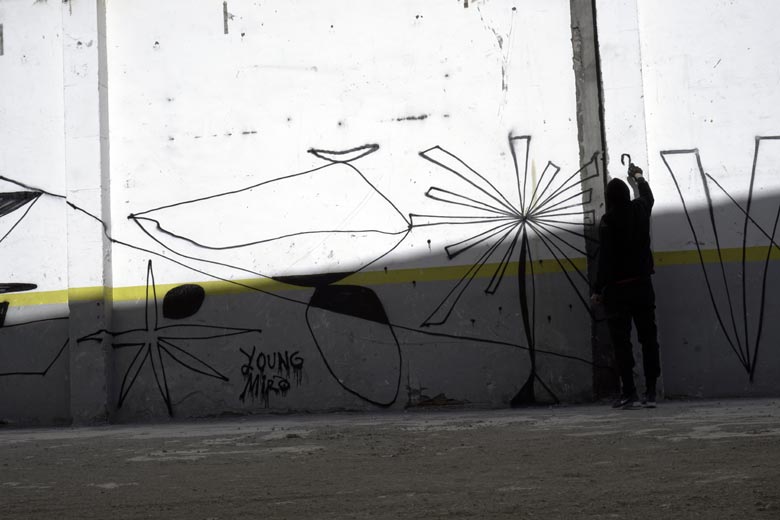 It is the illegal and clandestine character of these interventions that makes them authentic artistic performances that can well be considered to be graffiti actions. In fact, and as we can see, the ease of his handstyle ends up bursting out hopelessly on one of the last walls, this being the reflection of his unconscious “writer” that dwells inside of him
Undoubtedly a really suggestive experience that brings us the best of two forms of a priori opposite expression thanks to the cinematographic ability of Mind Game Films. 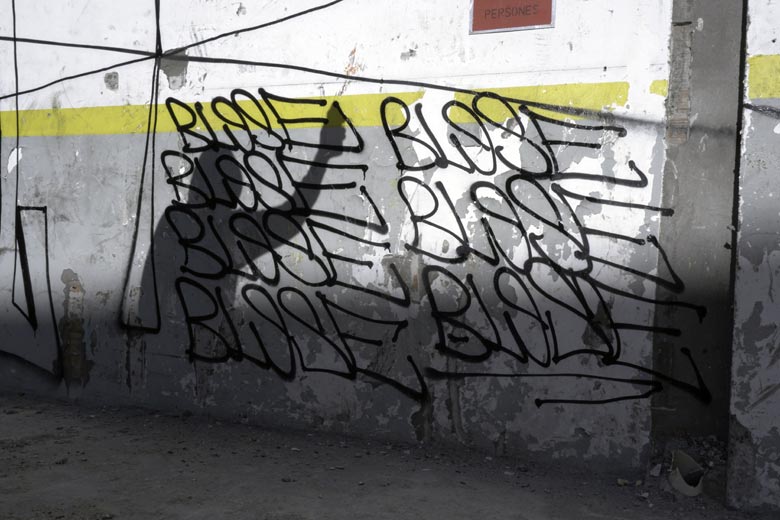 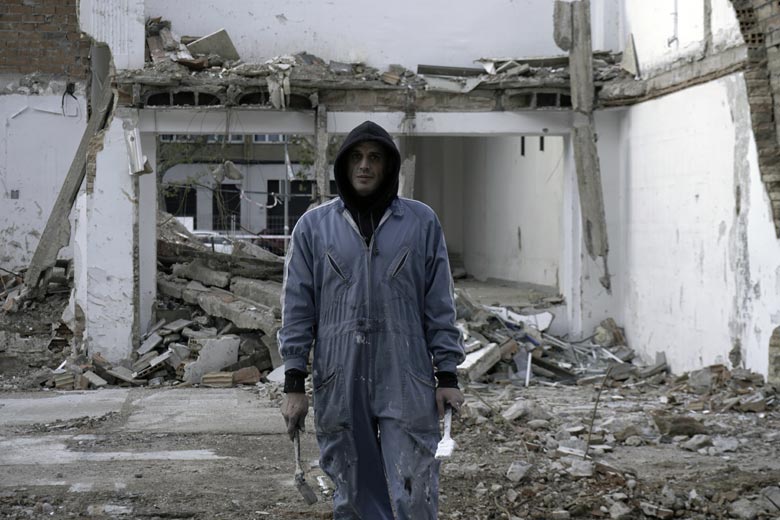