‘THE LAW OF THE FOURS’. ESKAE545, ROACHI AND TRACE IN BCN 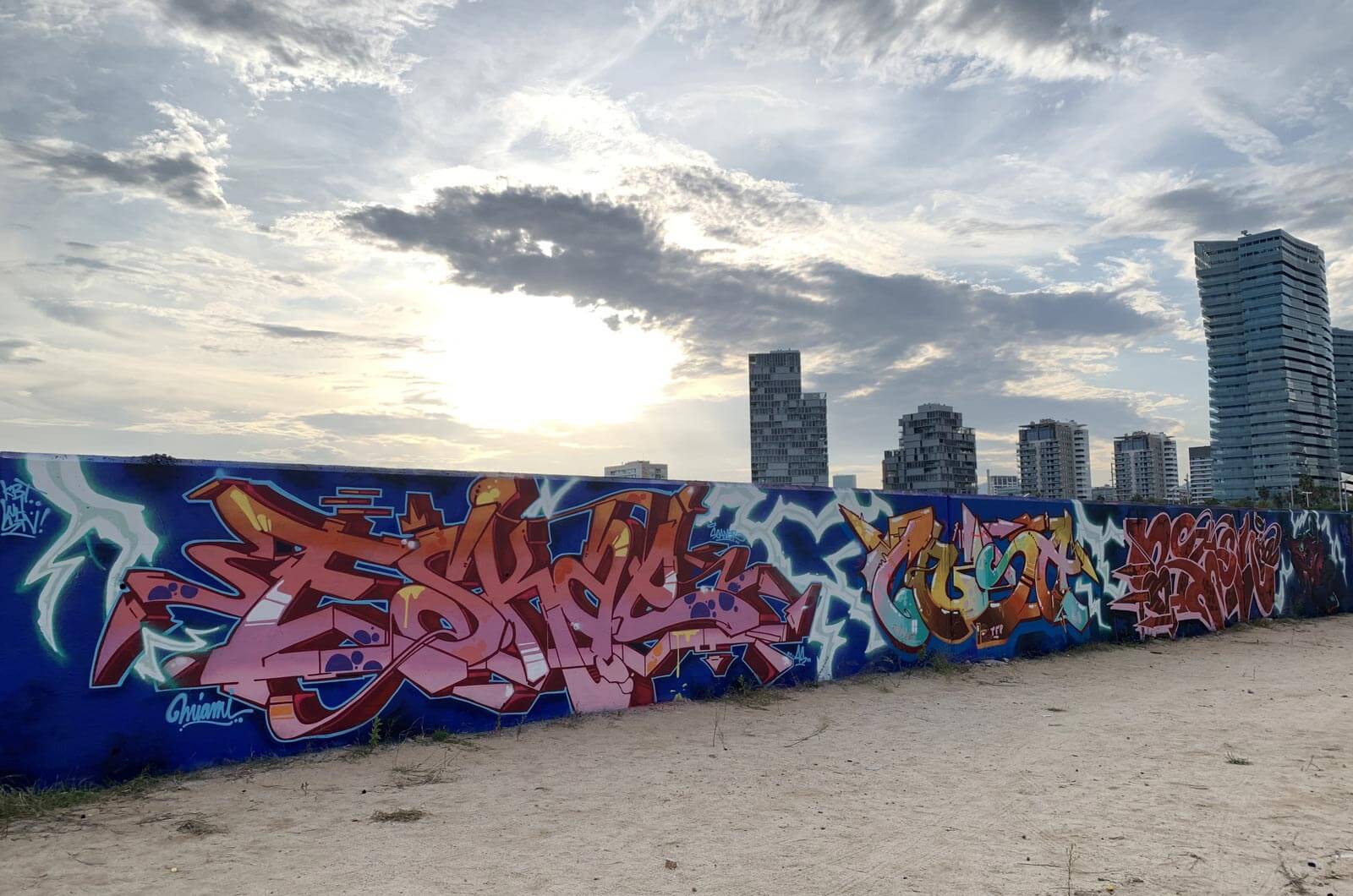 Last summer parts of the FOURS crew traveled to the city of Barcelona. Eskae, Roachi and Trace made the most of their trip and made a visit the facilities of Montana Colors in addition to, as expected, do what they do best.

Eskae545 of Miami, Trace of New York and the Australian Roachi, also based in the big apple, make up a very important part of the American graffiti group the Fours. Since Musa and Harry Bones is the Barcelona fraction of the collective, a visit to the Catalan capital for these three writers was necessary to comply with the protocol already started by Hoacs and Soten. 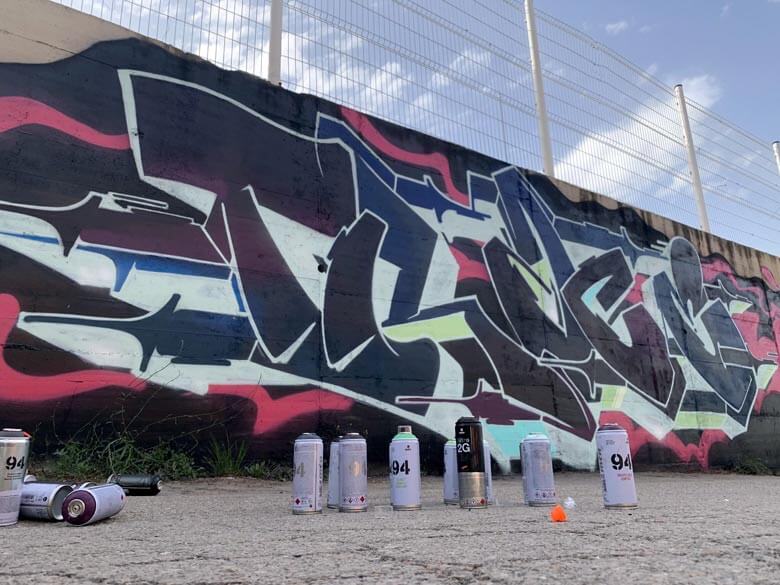 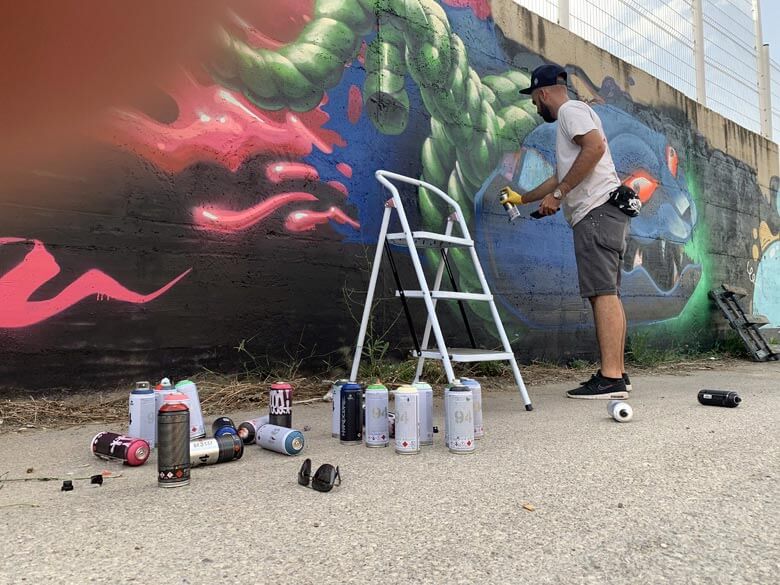 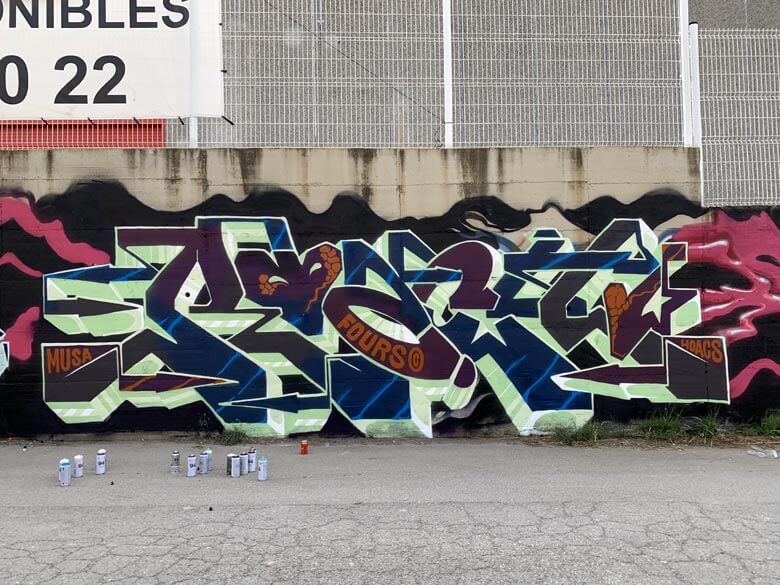 Given Eskae and Trace’s special bond with our SprayPlanet USA partners, getting to know the Montana Colors facilities closely was one of the objectives to be completed. The third left a mark with his relentless style through various wall productions in the company of Bones and Musa. The video you have below documents this time there, which will undoubtedly be repeated sooner or later.

It should be said that the Eskae-Trace-Roachi formation represent some of the aspects that summarize the philosophy of the Fours. Three completely different ways of doing wildstyle: Trace’s dynamic innovation, Eskae’s classic but effective flow and Roachi’s original style that sways between the freshest spontaneity and the stiffest wildstyle. Three different visions of the same style of graffiti moved by a strict commitment to the culture. 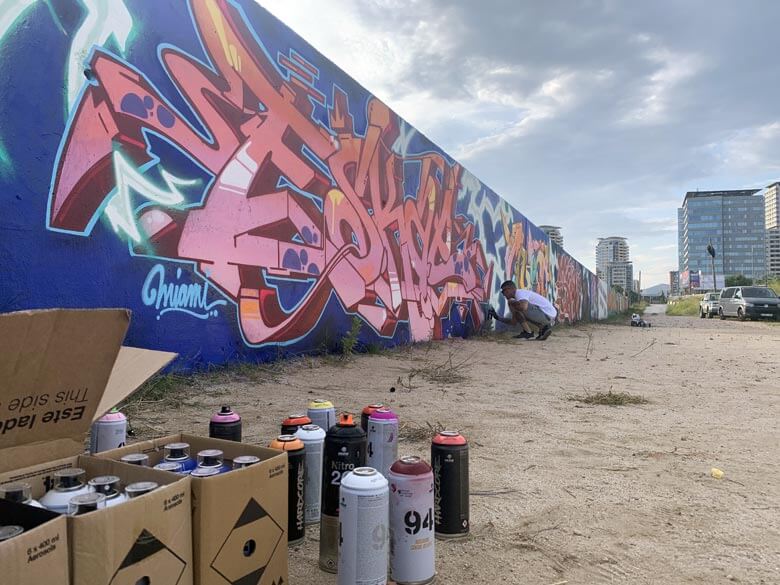 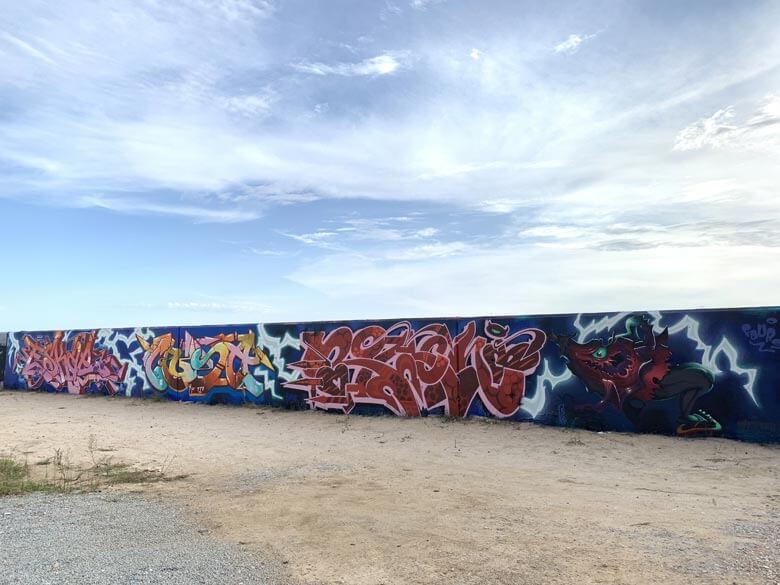 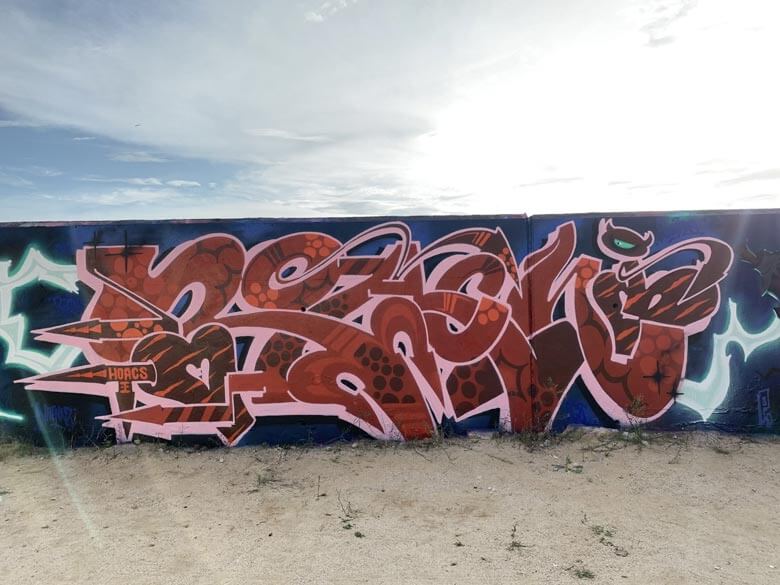 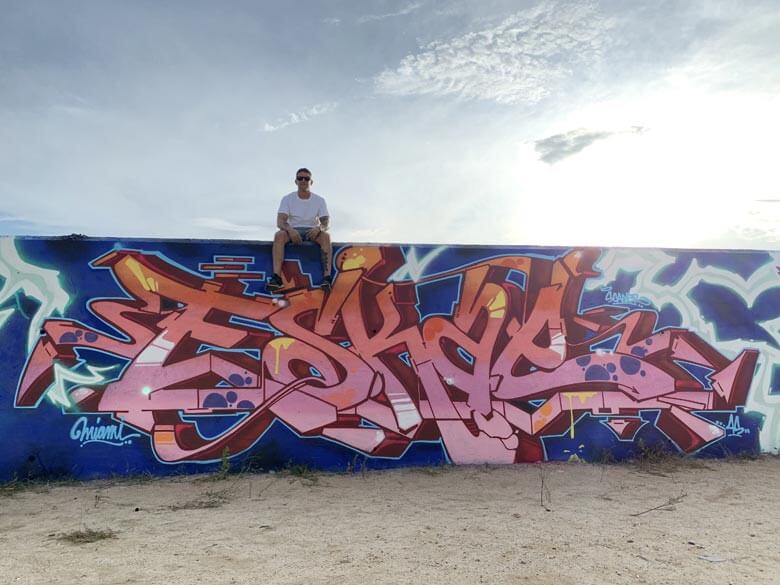 FIRE AT WILL: LIGAS