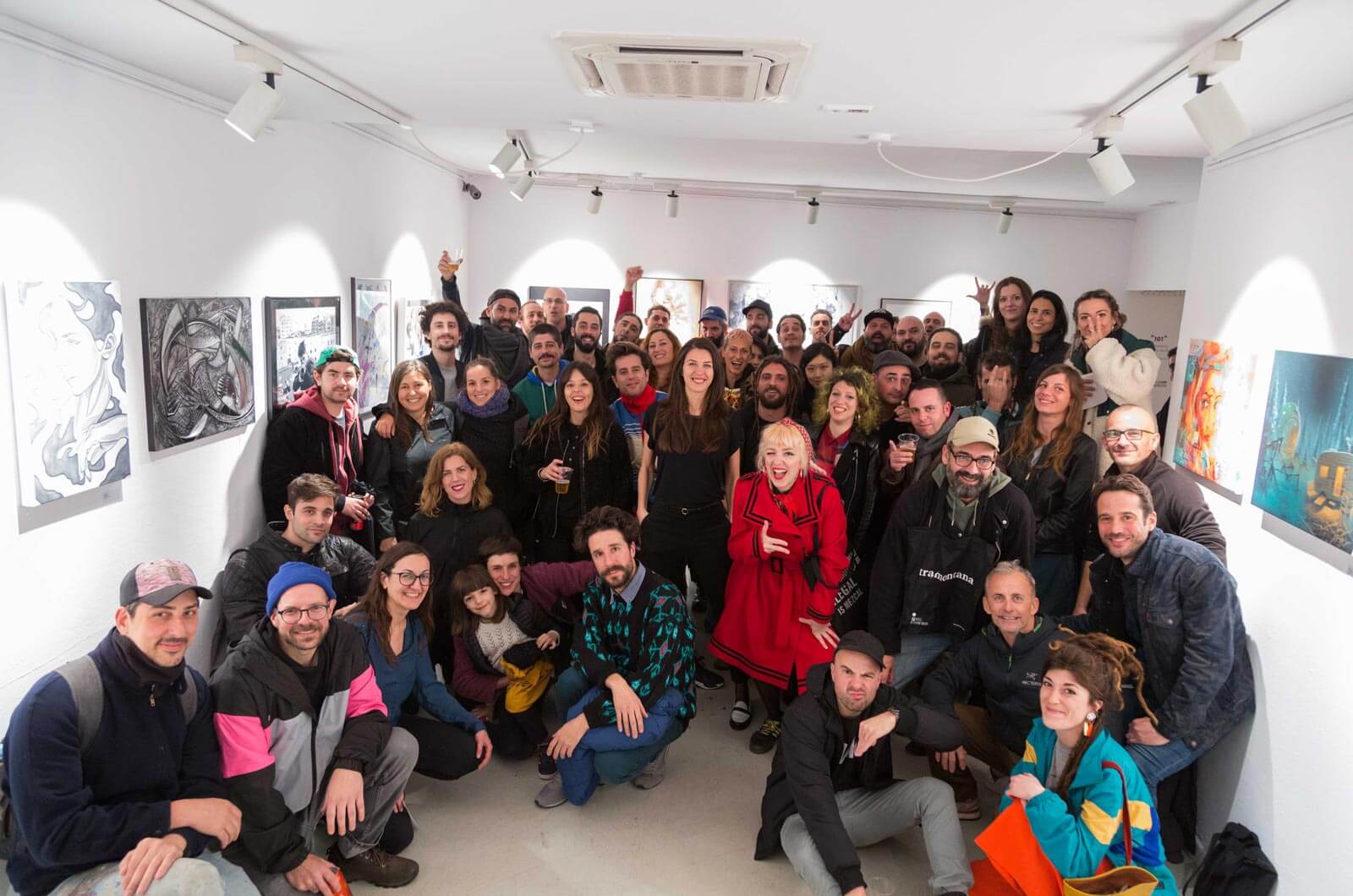 The double exhibition 101, which brought together artists with whom Anna Dimitrova has worked throughout her career as an art curator, opened at the Montana Gallery Barcelona with an authentic concentration of street art celebrities.

“It was amazing!” Jorge Rodriguez-Gerada said “If a meteorite happened to fall there, much of the art scene would disappear! Infinite thanks to all who came. It was a magical moment!”

As planned, half of the exhibition commemorating the 101 pieces curated by Anna Dimitrova opened in the emblematic gallery on Comerç Street in Barcelona. One half of the 101 selected artists were summoned by the head of Montana Gallery Barcelona for an exhibition that would unite an extensive list of important names in urban art. 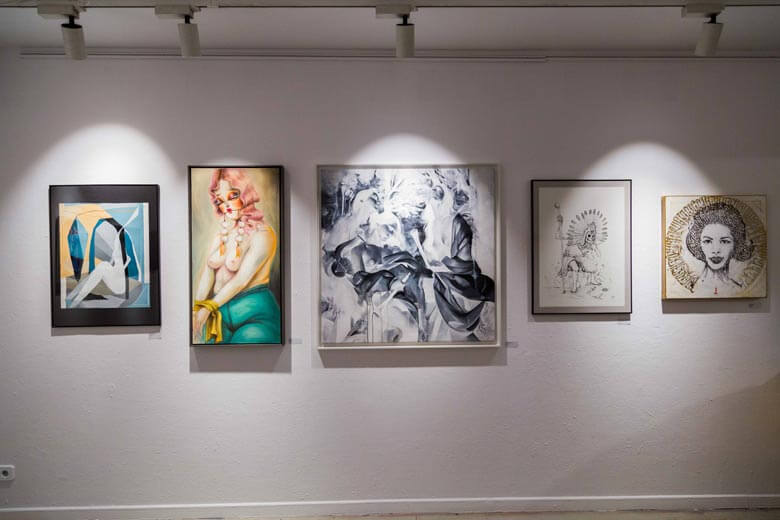 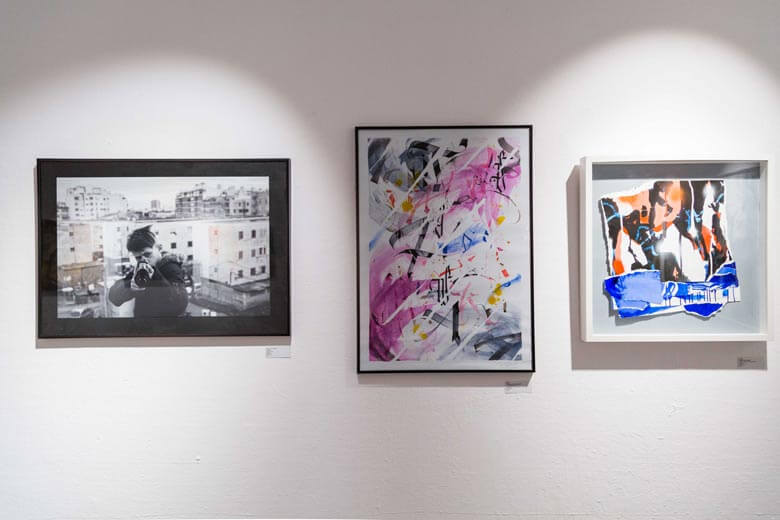 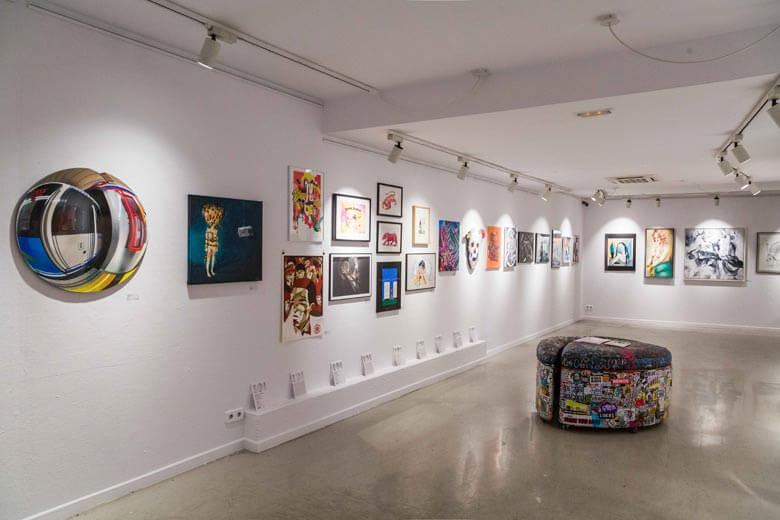 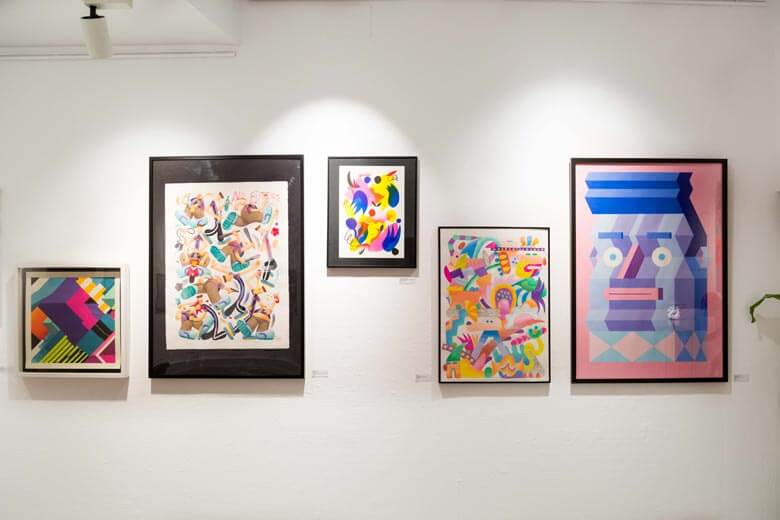 “I remember the beginnings of OS GEMEOS, ESCIF, OKUDA, ETAM CRU, ARYZ, FELIPE PANTONE and so many more who are benchmarks in the art world today. It’s very exciting that we shared our humble beginnings together.”

It wasn’t only a tribute to the career of the Bulgarian waterlily, it also brought together the grand majority of artists who have passed through the first urban art gallery in Spain. This serves as a reflection on the evolution of urban art, ever since its precarious beginnings up to its current professional state. This expansion of this kind of art, unmistakably provoked by the work of all the individual artists who have participated throughout its history, has also been possible thanks to people like Anna Dimitrova and entities such as Montana Colors, who have focused their efforts on promoting and dignifying artistic manifestations that were previously looked down upon. 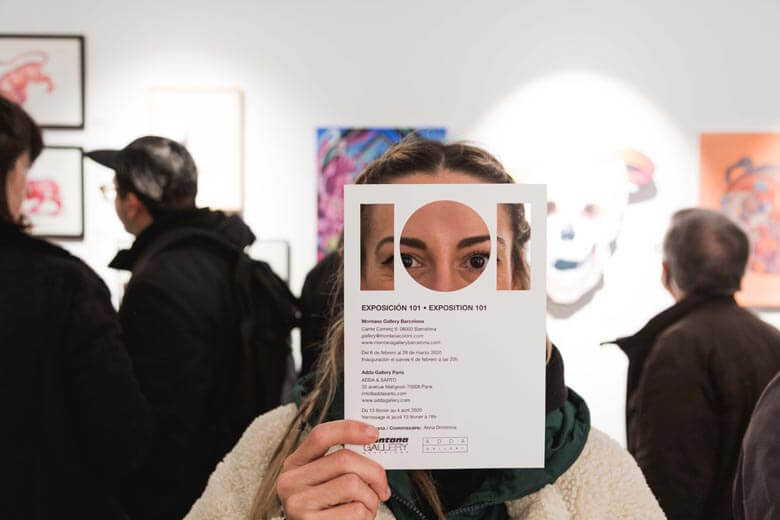 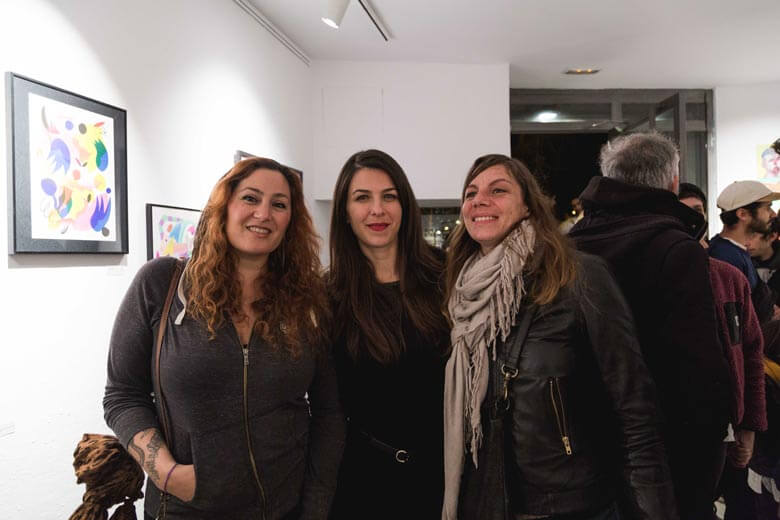 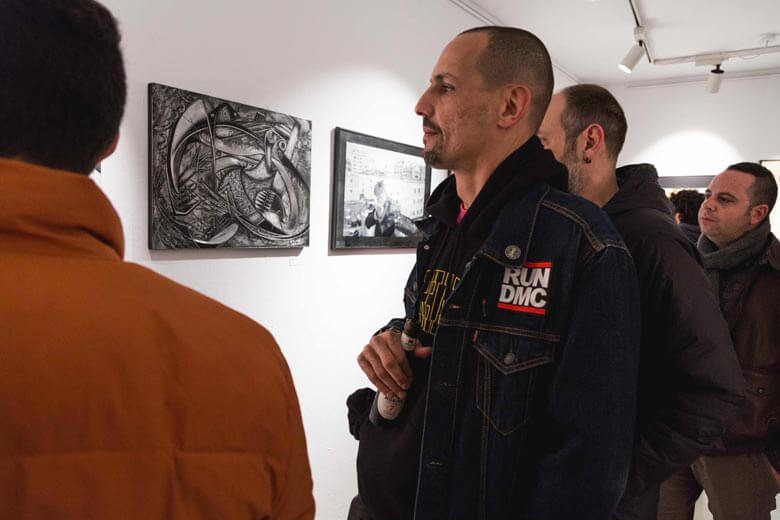 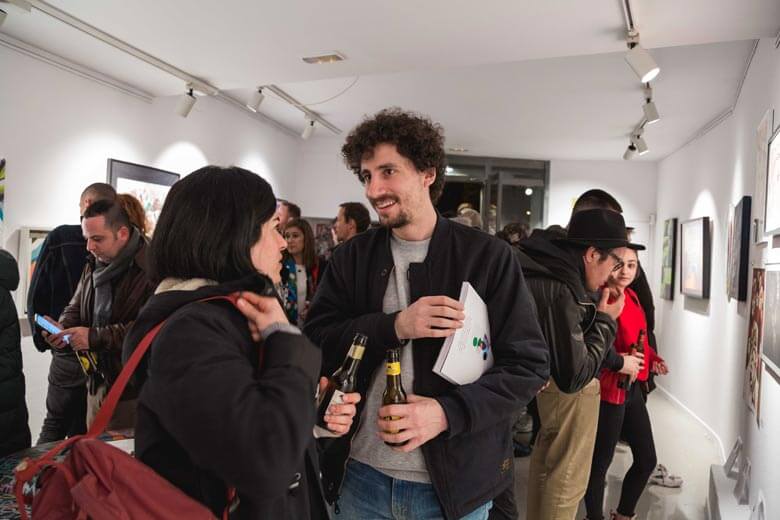 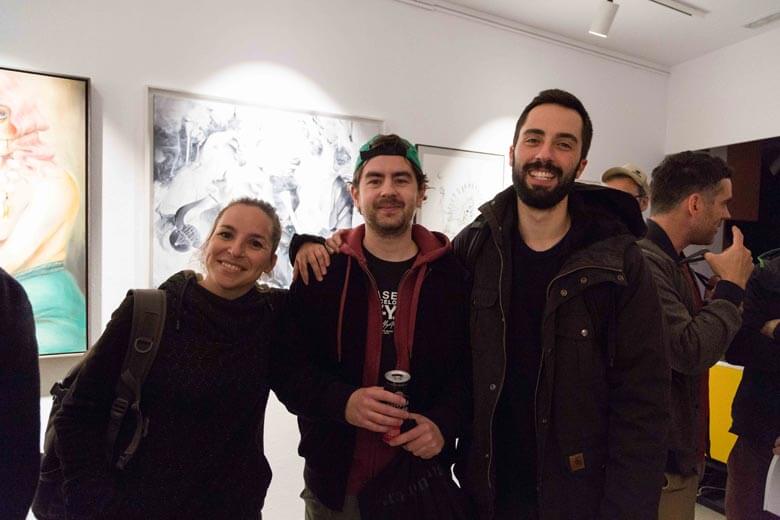 Although it was anticipated that the opening of 101 was going to be packed, it was impossible to imagine all of those who would end up showing up at the charismatic gallery.

In the blink of an eye the sidewalk was crowded with people. A meeting that included, above all, a large number of characters who have written the young history of street art: Sixe Paredes, Miss Van, Aryz, Jorge Rodríguez Gerada, Inti, Kenor, Uriginal, Inocuo, Sawe, Chamo San and Spok, among many others.

A true encounter of urban art, which undoubtedly served to reaffirm the solidity of this particular art scene — one that preserves the authentic flavor of the street and the emotional bond of a true family, despite its varied and and plural nature.

“This was an incredible walk down memory lane. A celebration of what is, has been, and will be urban art.“ 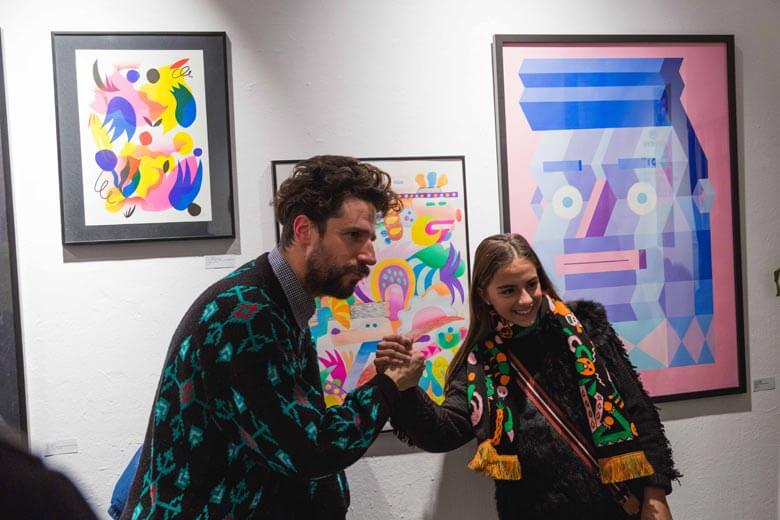 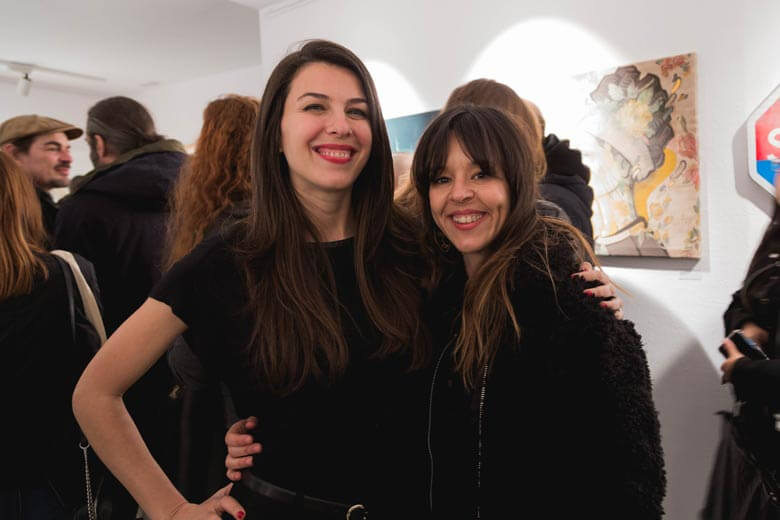 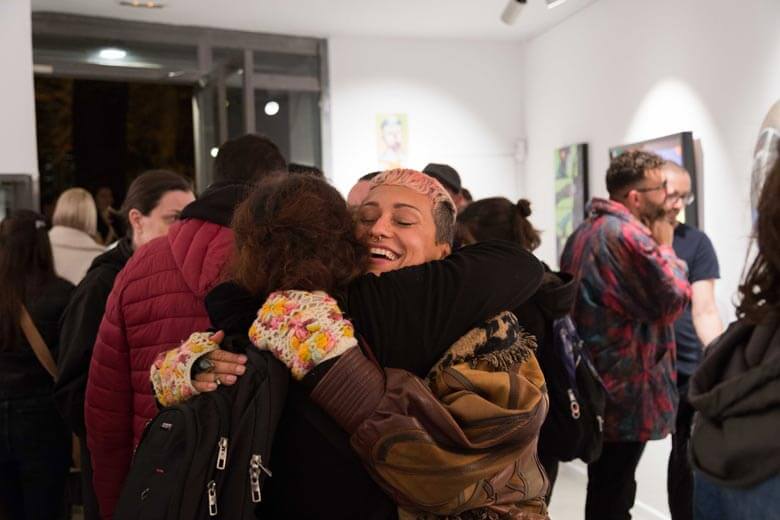 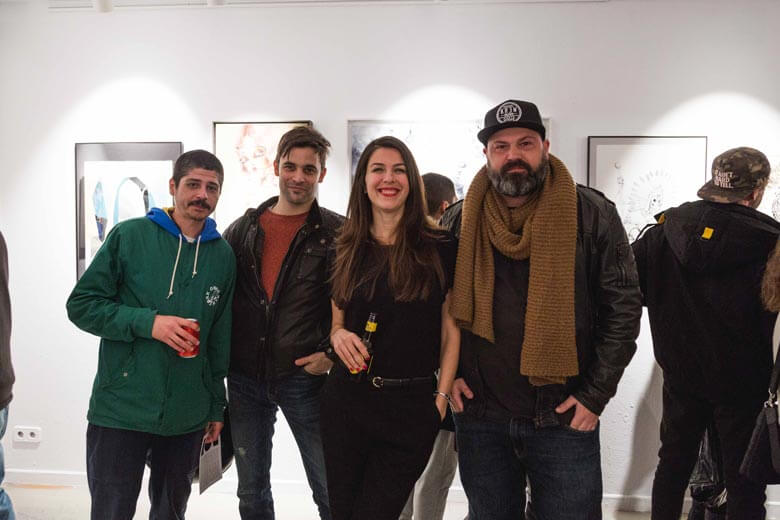 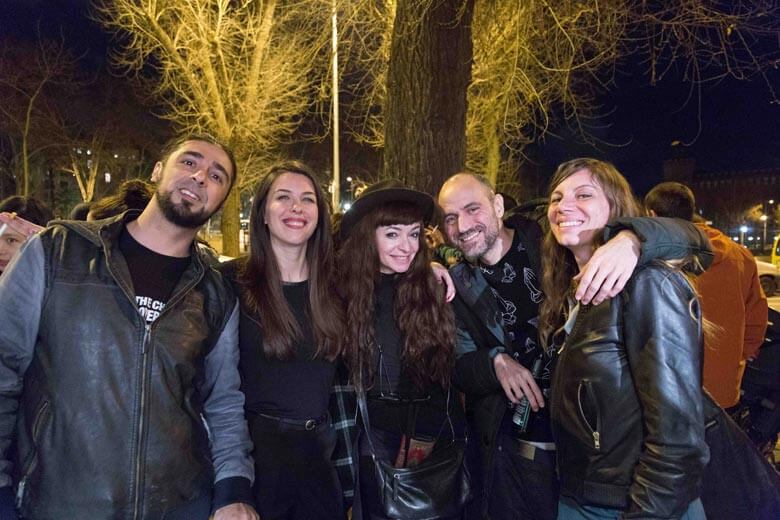