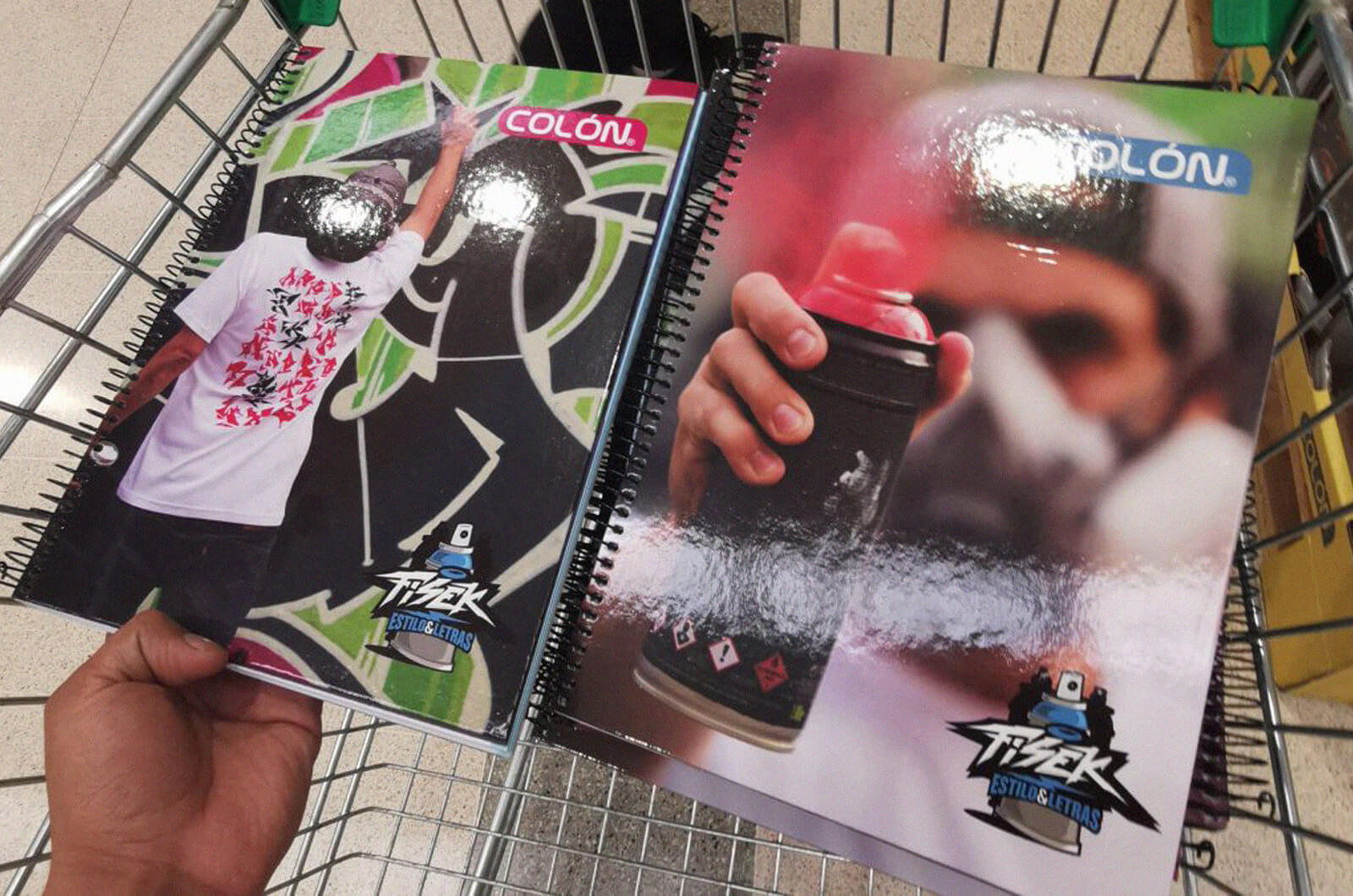 Ever since 2014, the Cuadernos Colón brand has featured a series of covers dedicated to street art and graffiti on some of their school notebooks. This year, due to the social revolts and upheavals that took over the country in 2019 and the expectation that the outcome of the next referendum would alter the country’s constitution, these covers have been the subject of controversy.

Iván Moreira, a senator from the Los Lagos region, and a member of the conservative Independent Democratic Union party, has made statements that qualify the covers that Fisek designed for this year as “subversive.” The images used in the designs, where some MTN products appear, have been linked to the violence in the streets — with a clear political motive, calling for the boycott of these products. Surprisingly, with the controversy that Moreira has stirred up, some points of sale withdrew a part of their stock from their distribution channels. 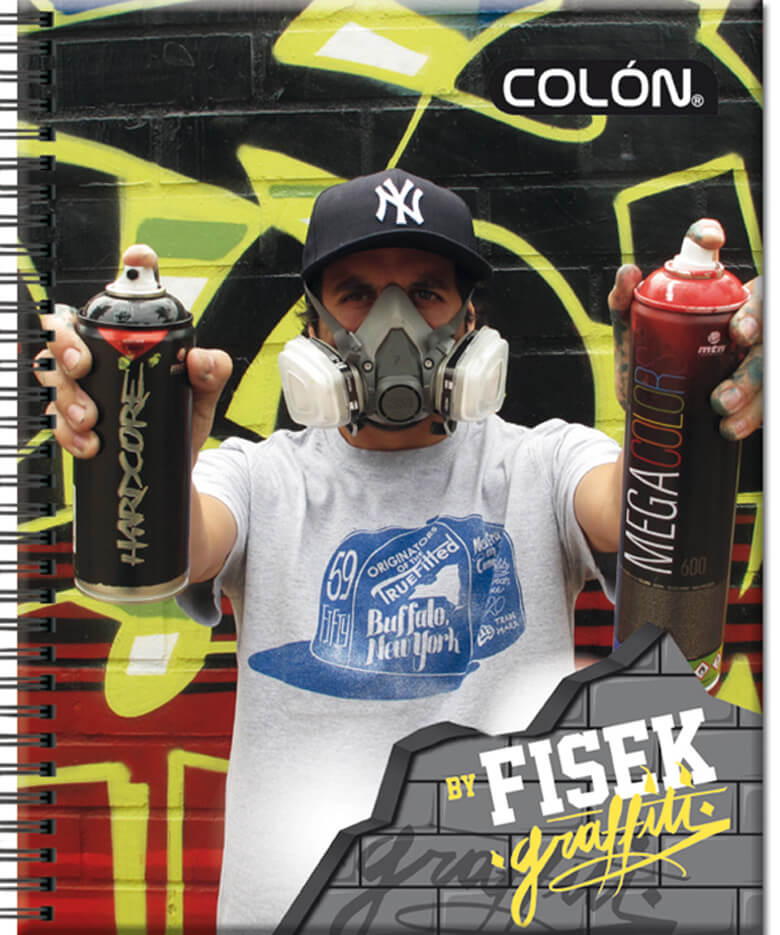 Social networks didn’t take long to react to the situation with a sense of humor, through all kinds of memes and sarcastic comments. Without a doubt, make fun of this kind of speech is a great reaction against aggressive ideologies, but we can’t forget that the true purpose of these kinds of controversies is none other than to normalize violations of freedom of expression and, in this particular case, achieving their ultimate goal of censorship.

Montana Colors gives their moral support to Fisek and all other Chileans who are fighting for a fairer society. 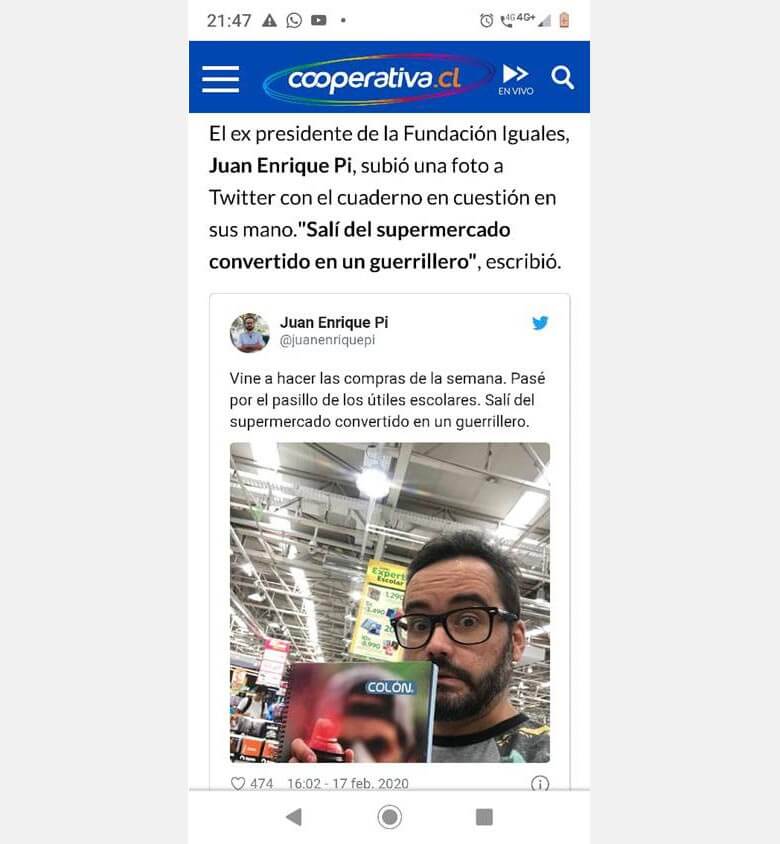 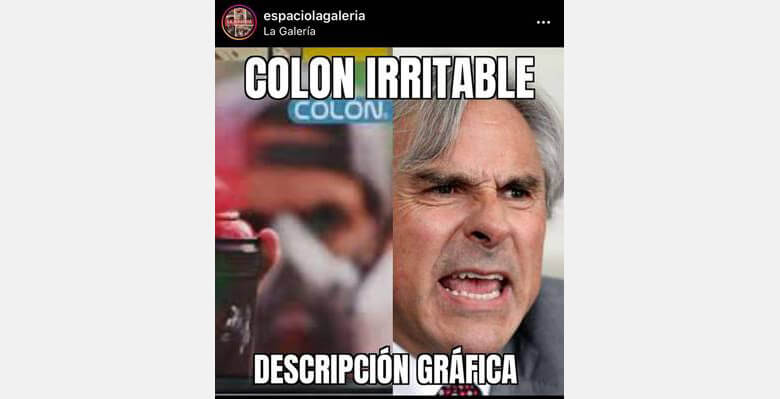 FIRE AT WILL: SAIBO UNO

"WE WERE THERE”: THE UNTOLD HISTORY OF MONTANA COLORS