FROST45 AND ADICT, STAYING IN THE GAME IN AUCKLAND 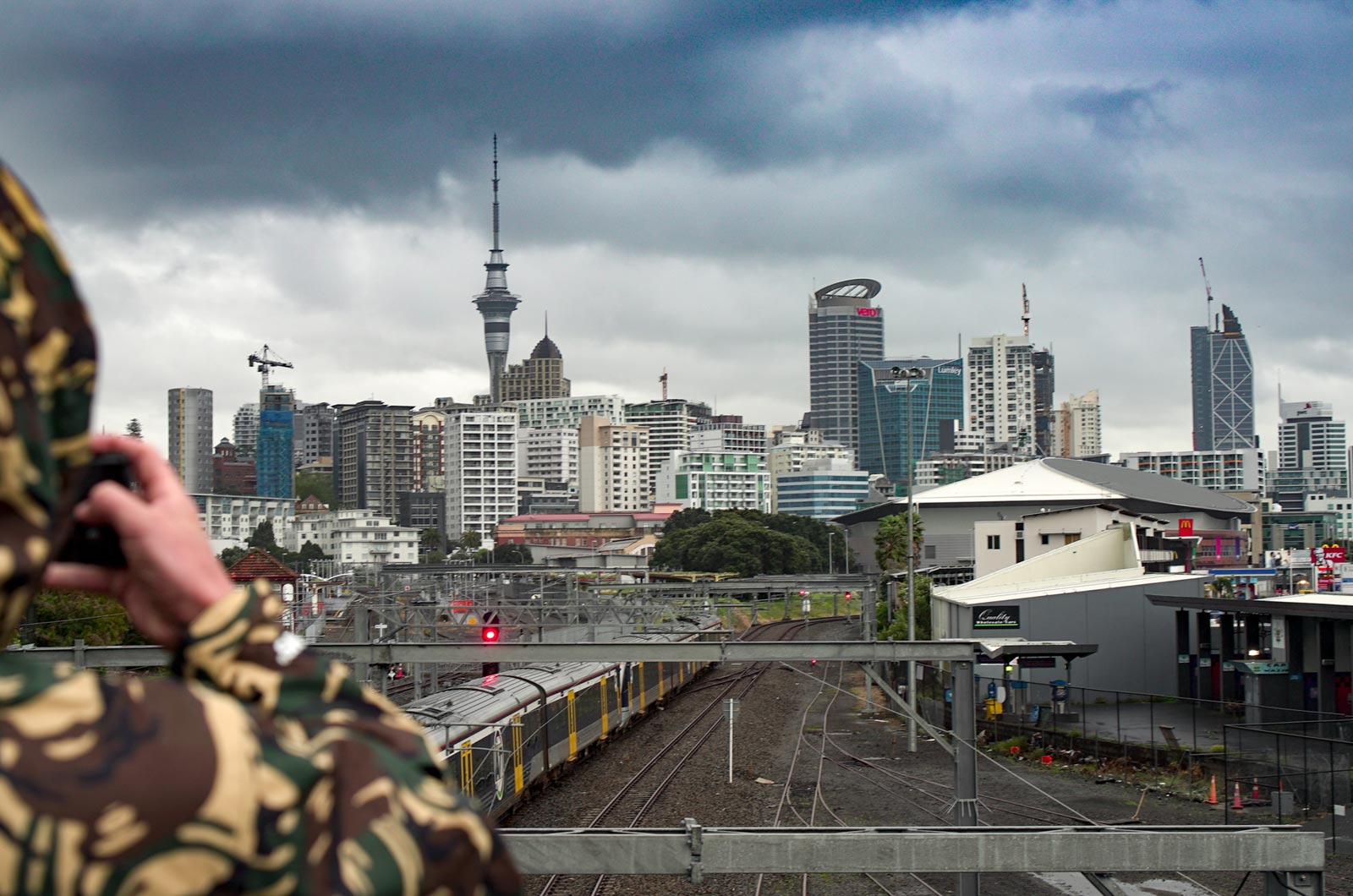 Graffiti in New Zealand is not as common as in Europe. Much less in Auckland city. However, some writers like Frost45 and Adict remain on the warpath claiming their place on the walls and trains. 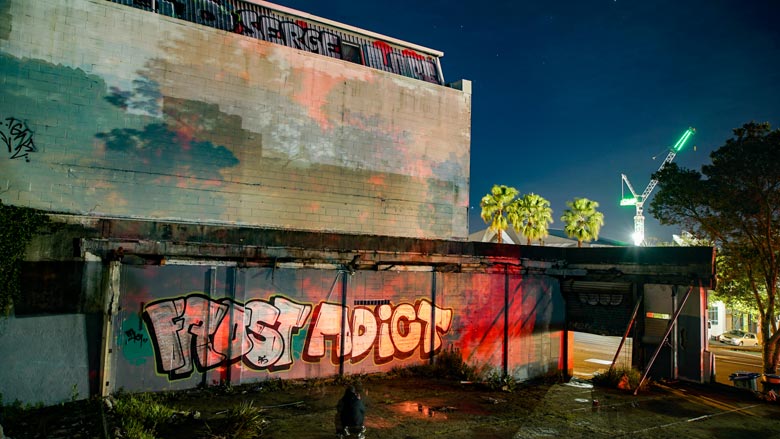 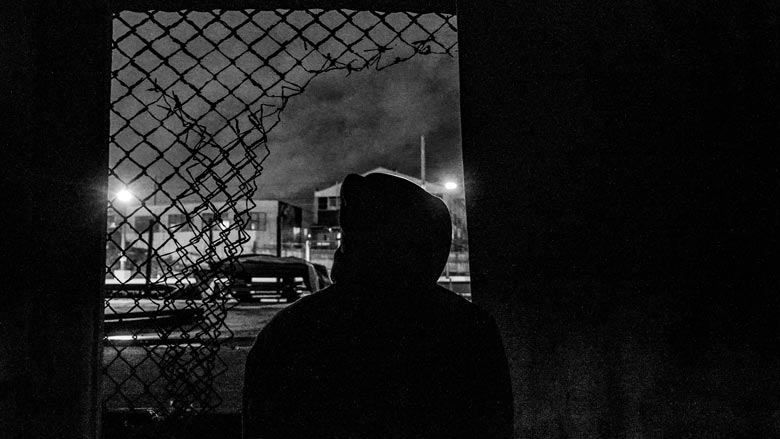 Auckland, New Zealand. A pristine city where, by the looks of it, graffiti has no place. This is not entirely true. Frost 45 and Adict belong to two different generations of writers from the Kiwi scene but they share the same conviction. Maintain their activity despite the difficulties typical of a city in which graffiti is as persecuted as it is quickly eliminated.

In collaboration with our comrades from Montana Colors New Zealand, we present this follow-up of some actions perpetrated by these two writers thanks to the boldness the photographer Estasky (music by Two6SevenBeats). Throughout the entire video we will be aware of the state of automatic cleanliness that Auckland city has, and the amazing will of the local writers to keep up the activity in a game that they refuse to lose. 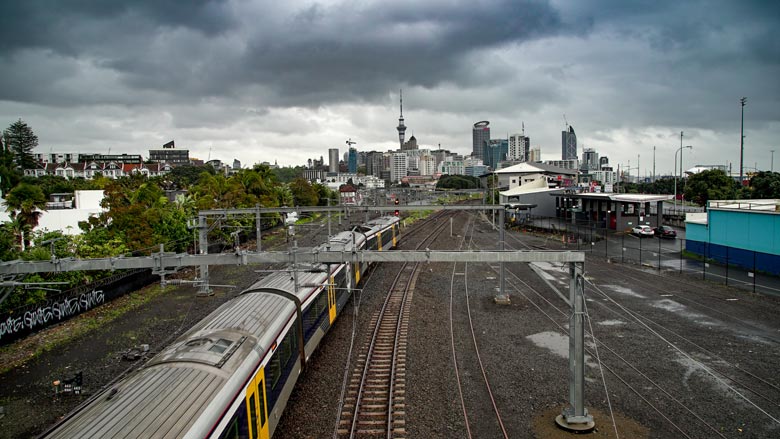