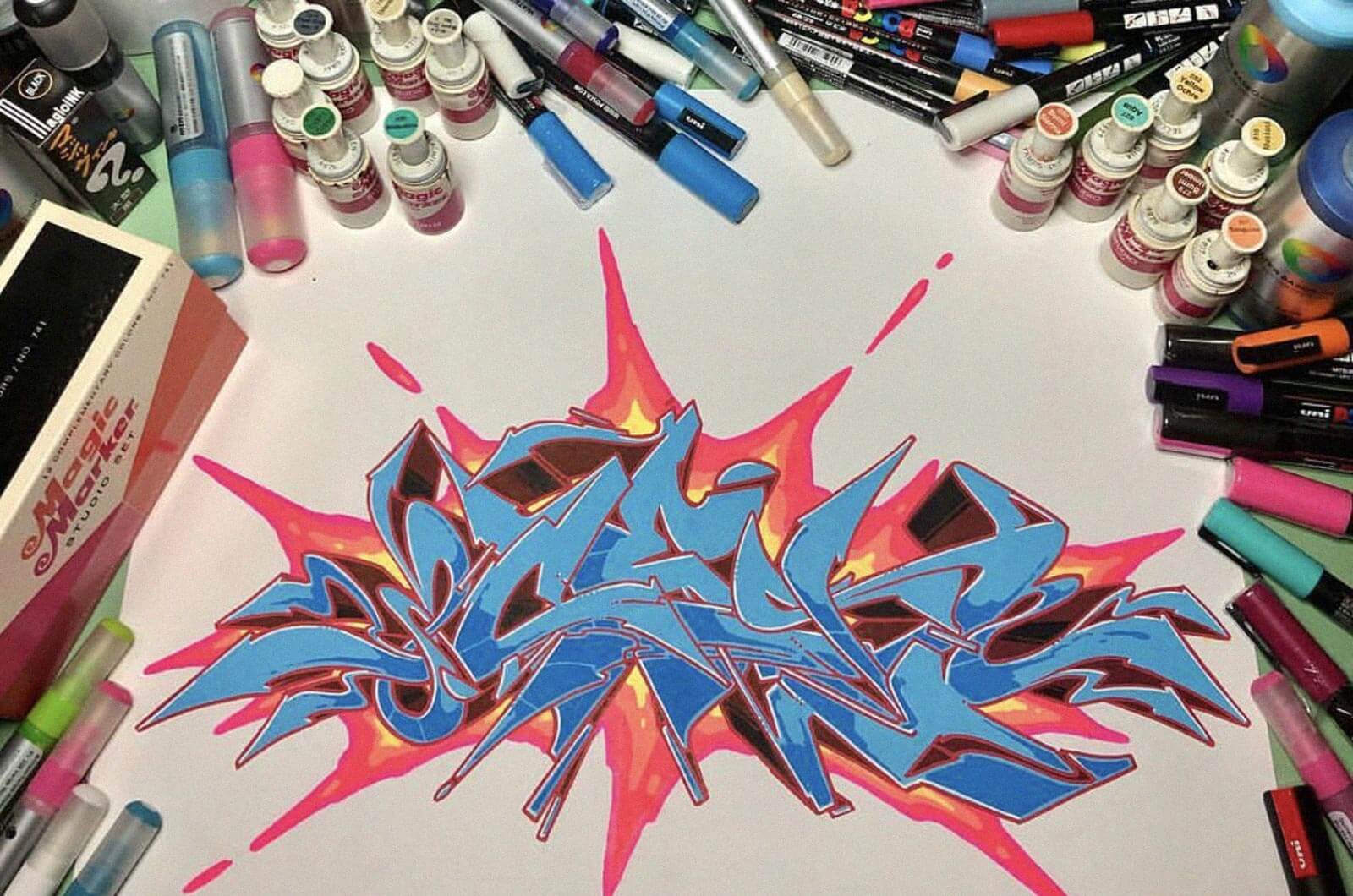 Three internationally renowned writers will decide the jury prize for “We Are All Homies!” contest, the sketch contest that’s underway here at Montana Colors to stimulate your creativity during the quarantine.

About a week ago we kicked off the “We Are All Homies!” Contest. An idea that we launched from Montana Colors to encourage you to draw throughout these days of confinement.

As we already announced in the contest rules, one of the three juicy prizes up for grabs will be awarded by an objective jury. In order not to complicate things too much, we’ve chosen three writers who are relevant at the international level and who, in turn, are representatives of different styles so as to avoid any kind of bias. 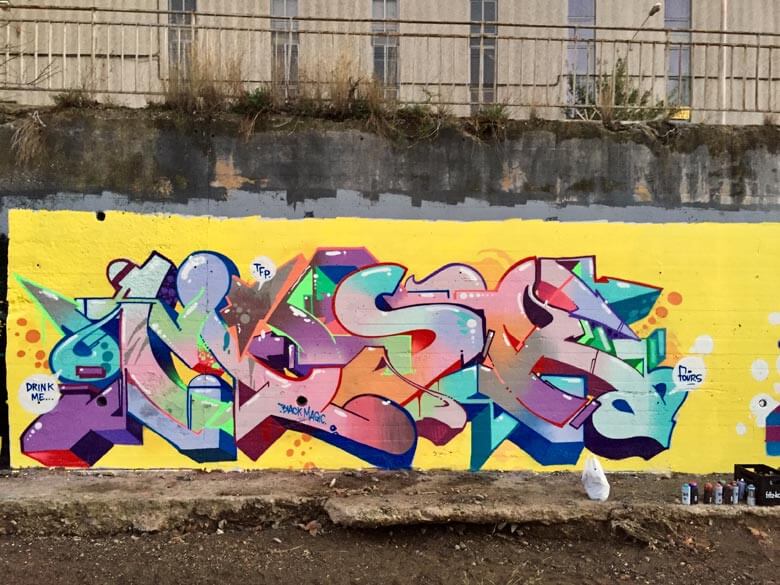 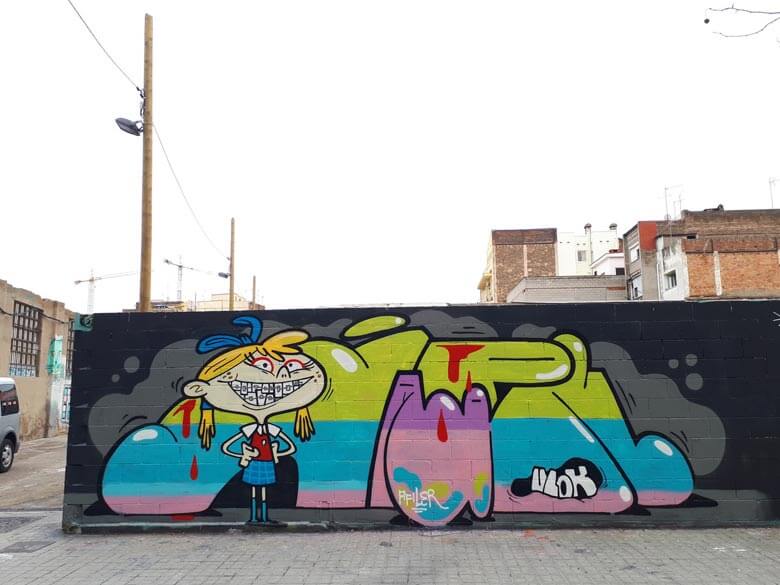 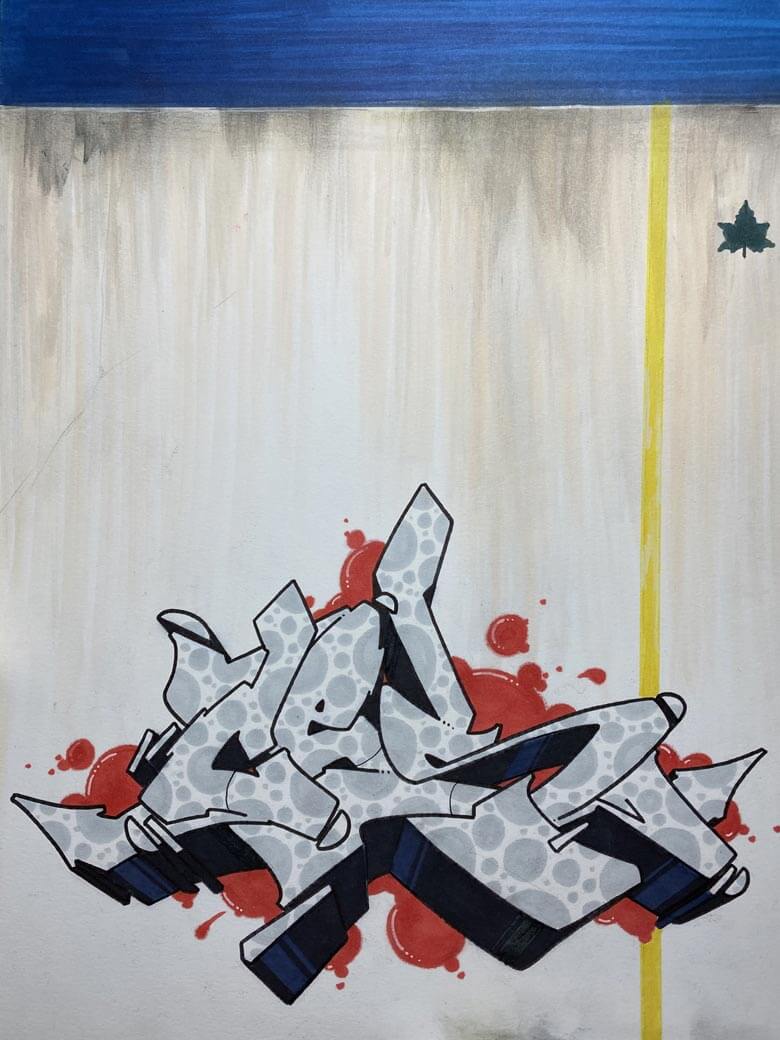 Due to closeness to the brand, it was inevitable that we’d choose two Barcelona writers. Who better than Musa71 TFP, with her long-standing experience, to serve as judge? And representing a totally opposite style, and maintaining gender equality, we’ve chosen the original Japon VLOK — another veteran who fits the required profile perfectly. It was obvious that the third writer would have to come from outside our city, so betting on the credit that New York City boasts as a historical place for graffiti, we’ve chosen the legendary Ces. This rounds off a varied jury whose criteria is unquestionable. 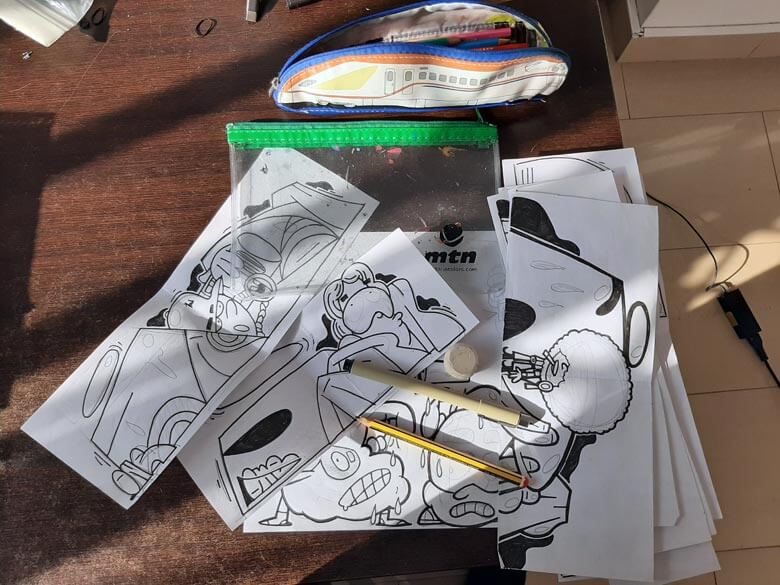 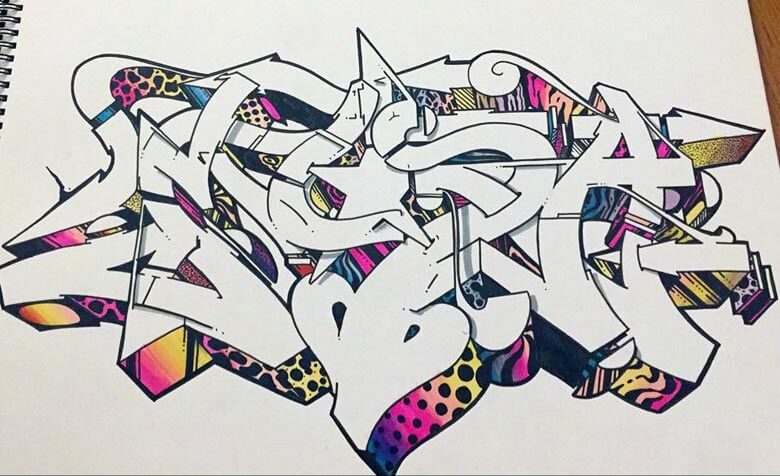 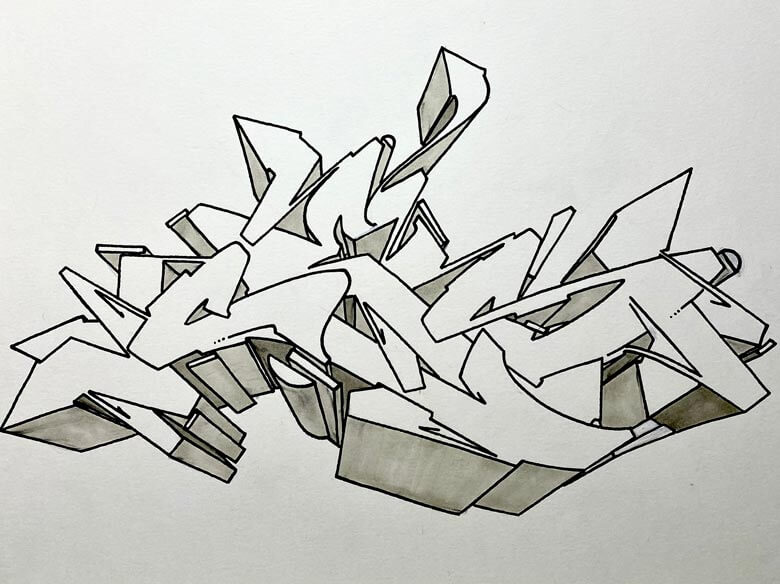 Remember that, in addition to the jury prize, the “We Are All Homies!” contest will be giving out two more prizes. One that will be decided by public vote and another that will be decided by chance. However, we remind you that the sketches that will go into the lottery for the raffle prize will pass through a preliminary first round, selected by this same team of judges.

Don’t forget that the days are going by, and the sooner you have your sketch ready, the more likely you’ll be to rack up votes for the public choice award. Good luck to everyone! 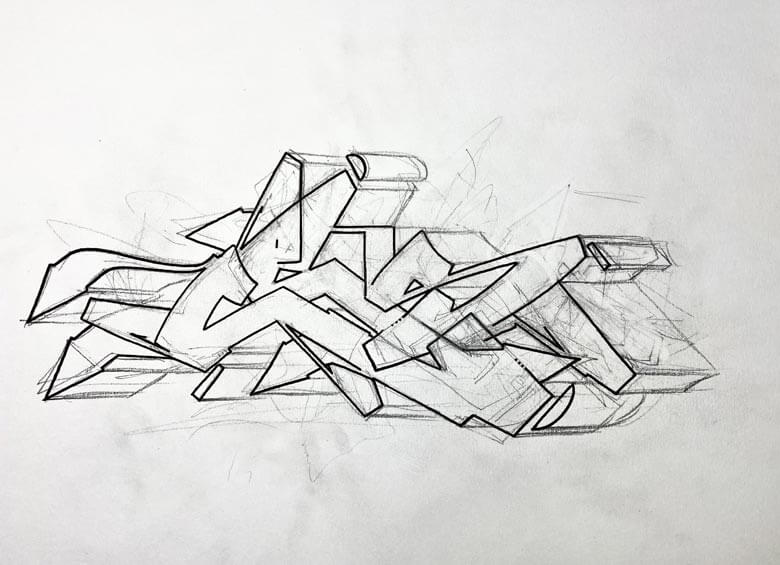 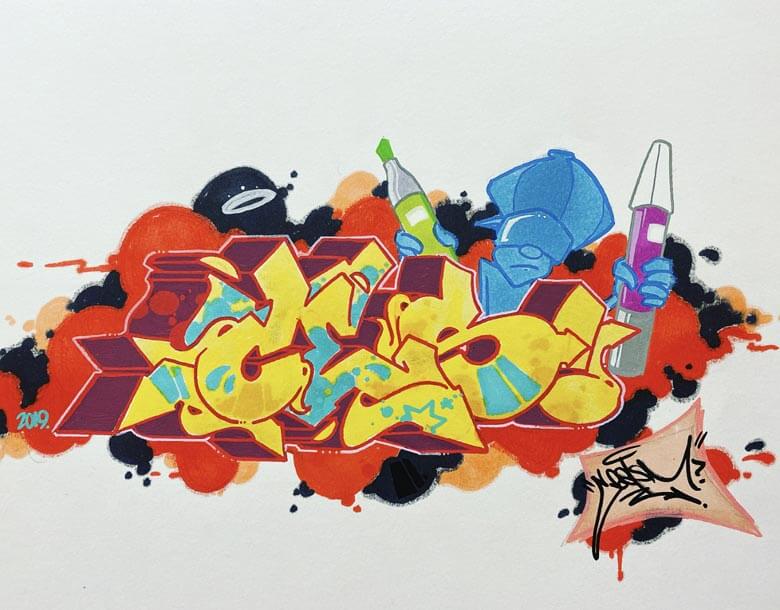 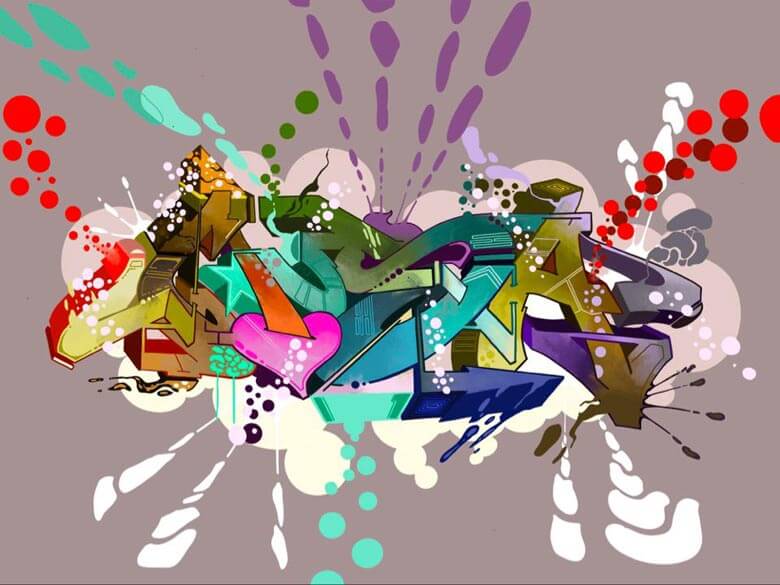 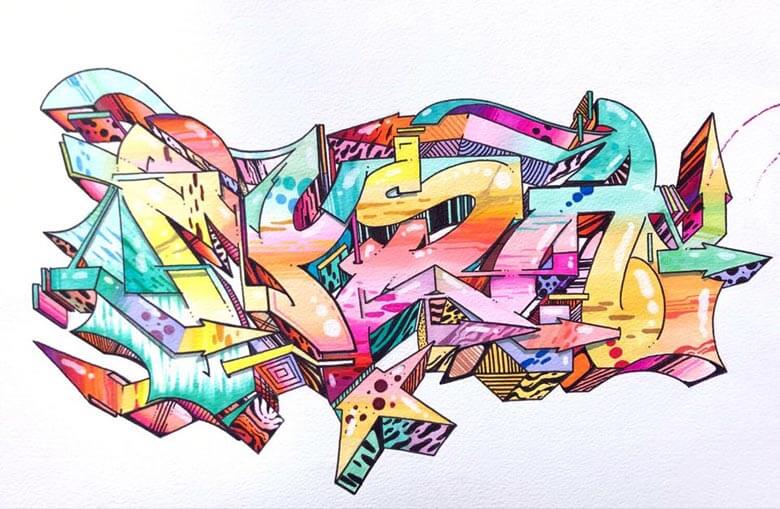 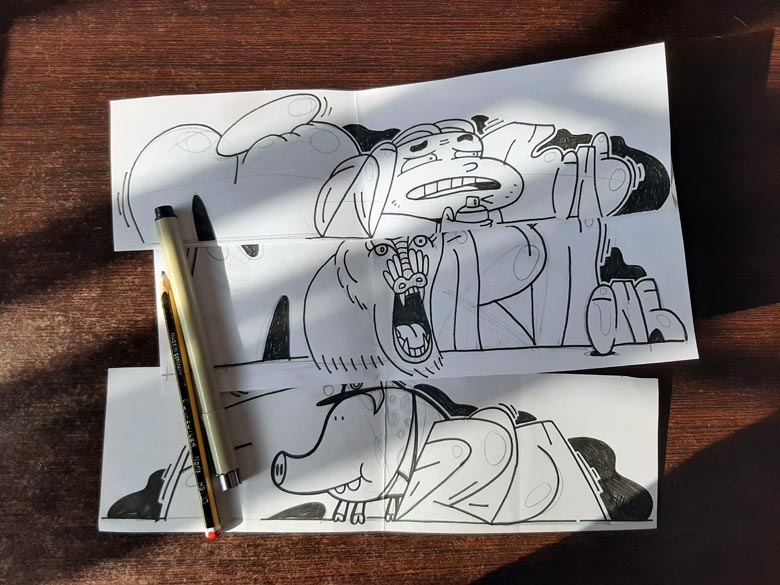 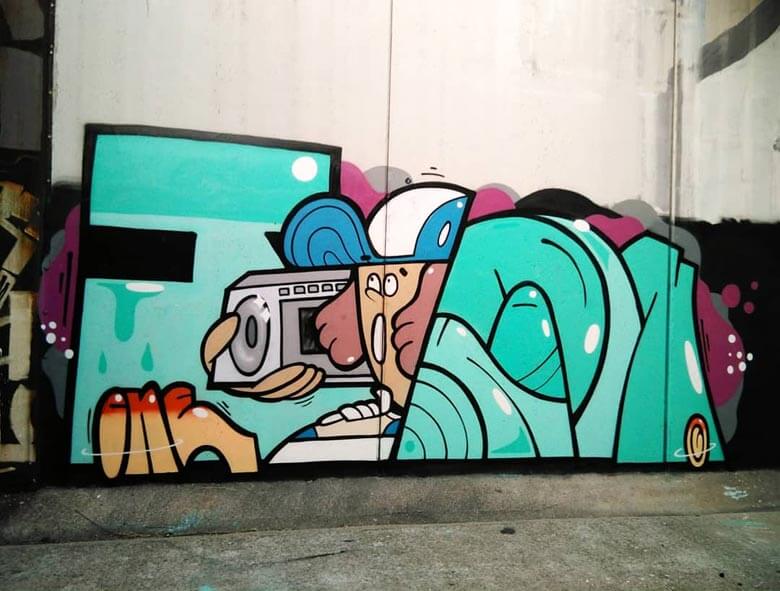 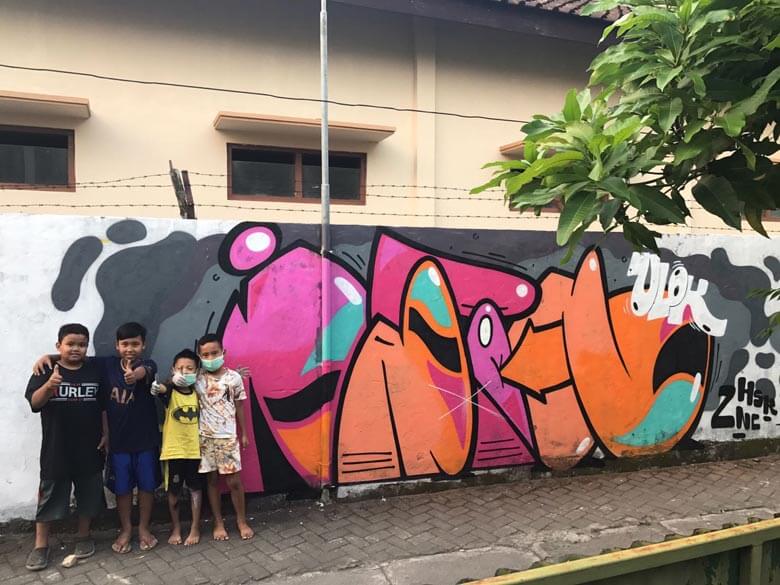