“10EUROS” THE ADVENTURES OF ARGENTINIAN FBS & DK CREWS IN EUROPE 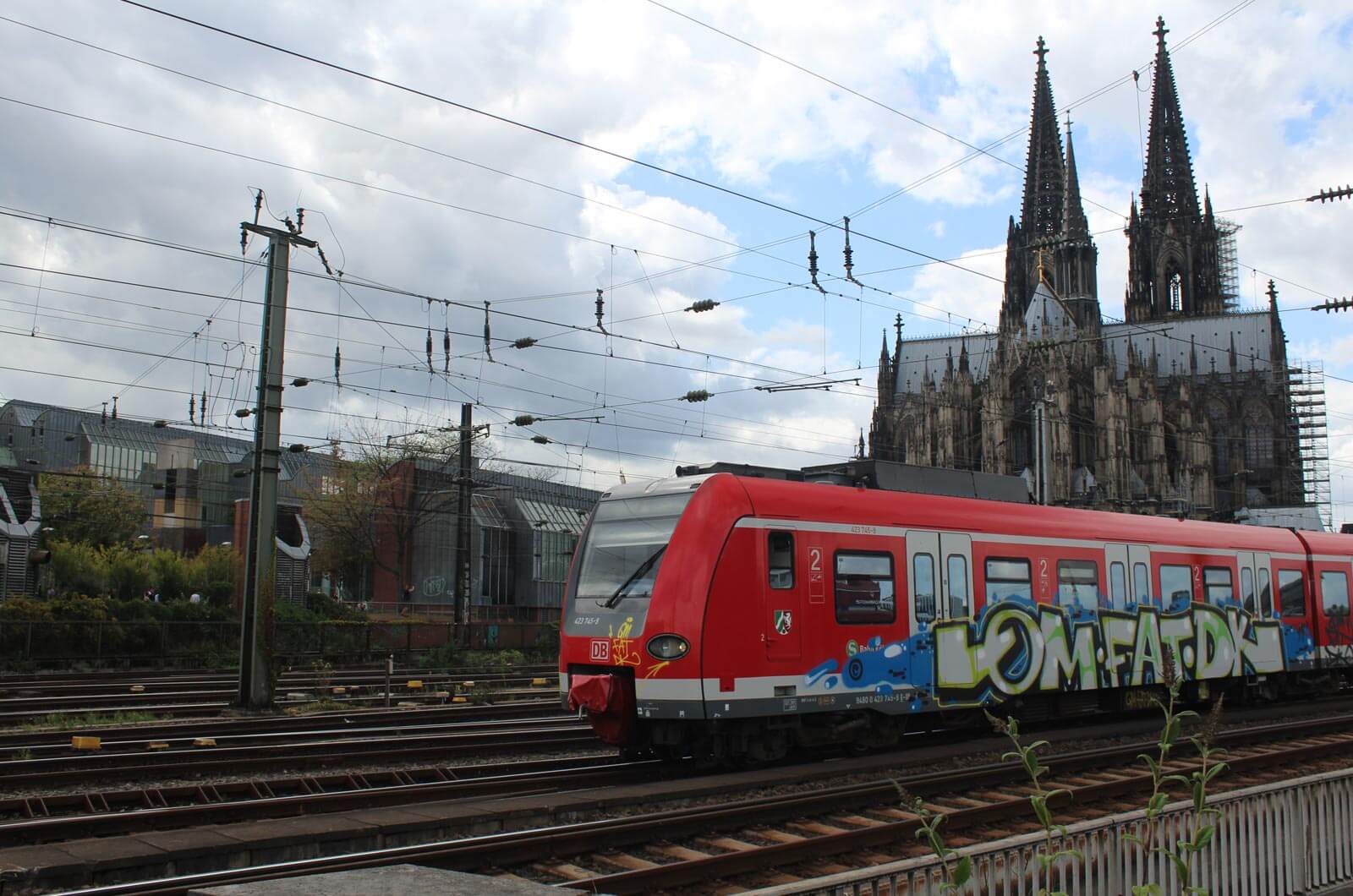 The Argentinian crews FBS and DK is releasing “10 Euros” which is a  action packed video that shows their adventures through Europe. Re piola video edited and produced by @dolor de cabeza. 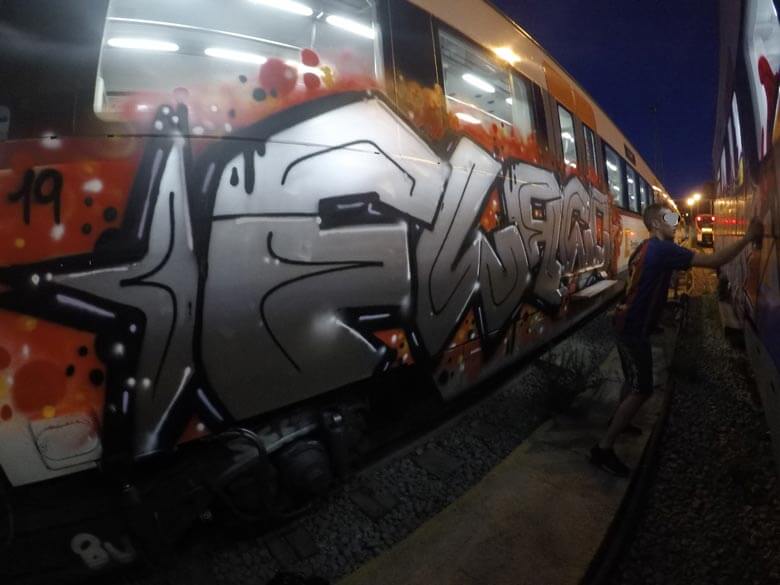 It is interesting how, throughout the history of graffiti, we can see different migratory trends in the travels of writers. First, some New York pioneers brought the culture to Europe with their visits to events and exhibitions that allowed them to bond with the rookies on this side of the pond. This migratory flow would reverse over the years, with Europeans normalizing the tendency to return to New York on their quest to regain the “Holy Grail.” When we entered the 21st century and having established the role of Europe as the main axis of the international scene of graffiti on trains. Latin American writers now comes to cities such as Barcelona, ​​Paris, Berlin and Amsterdam in search of metro systems that they have desired after feeding on the endless content of graffiti  from the old continent. And now the FBS and DK has come to represent Argentinian graffiti in Europe. A lot with thanks to their underground embassies in Barcelona, ​​a phenomenon that has become very common in the last year and that greatly enriches the culture of international graffiti. 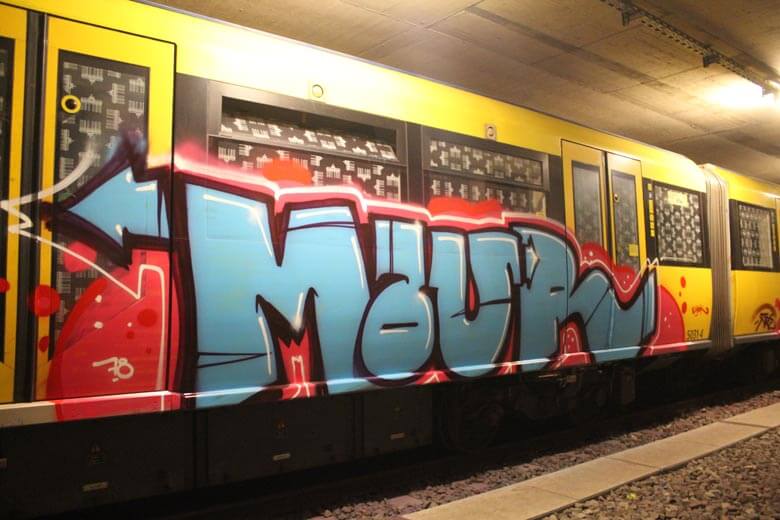 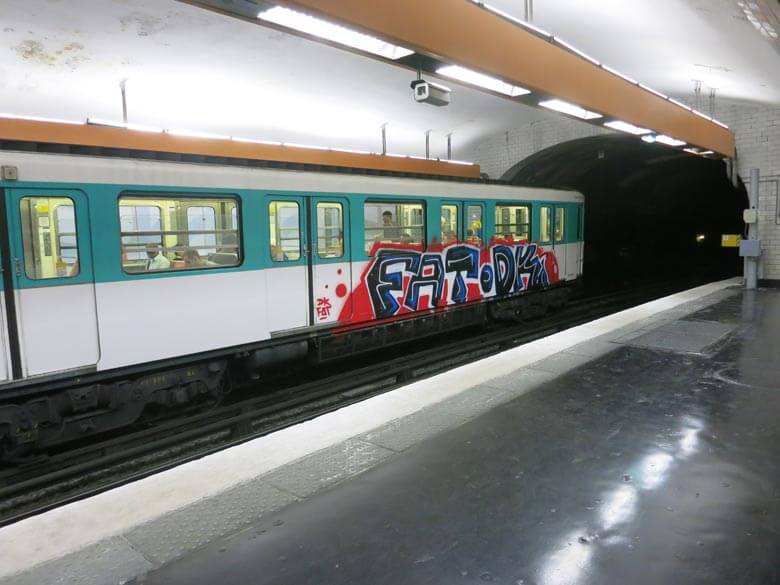