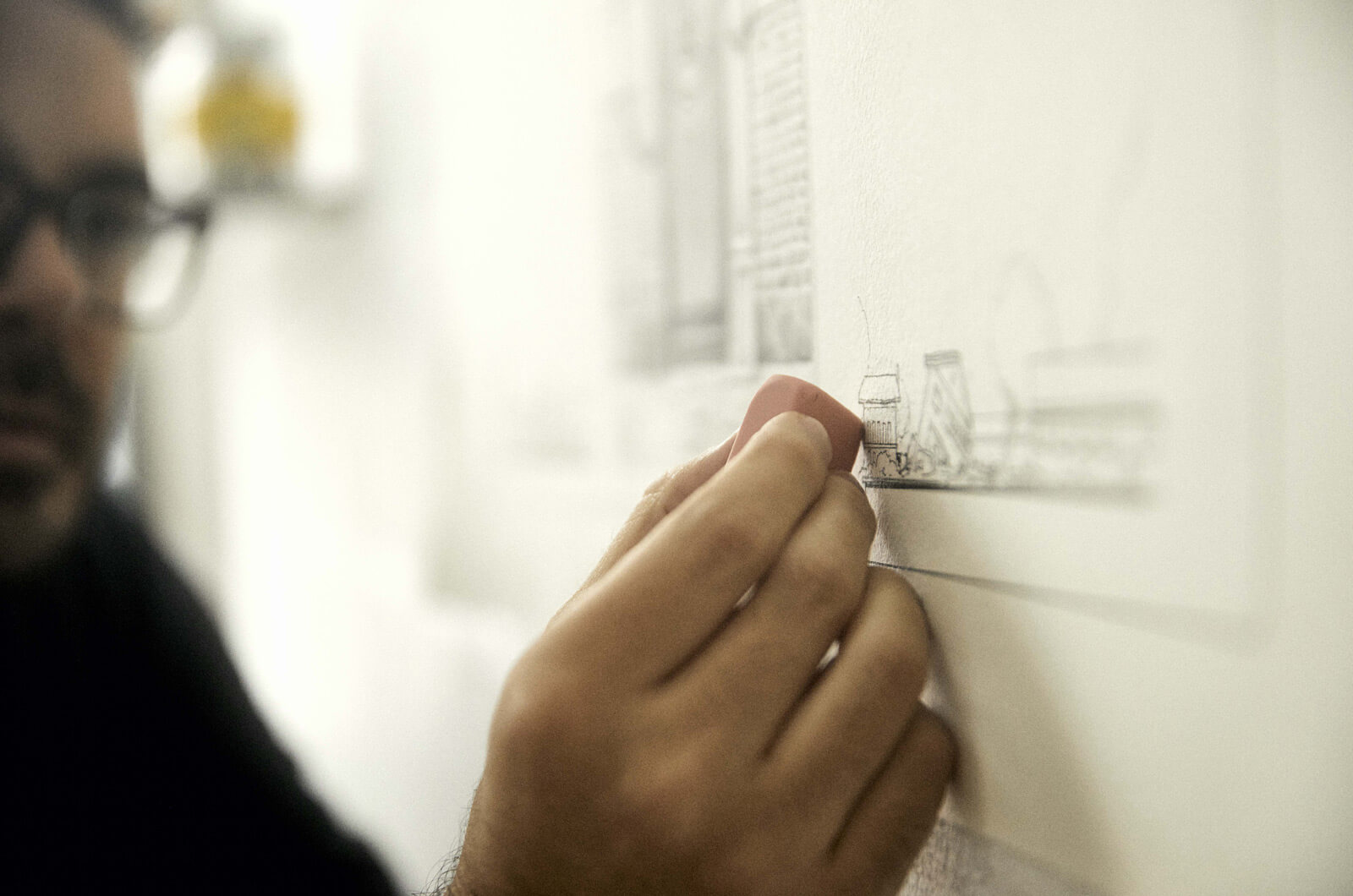 One of the articles that can be found in the 4th issue of Tramontana is an interview with Daniel Muñoz “San”. Alfonso Riera was in charge of producing the accompanying video that complements the fascinating story of this important street art character’s universe.

Antonio García Mora writes and interviews Daniel Muñoz “San”, supported by unique vision that Enrique Escandell projects in his photographs. This is the report “Dialogue and Self-criticism,” dedicated to the inner world of “SAN,” which includes the artist’s extensive comments in response to seven questions asked.

To complete such an intimate portrait of the artist’s profile, Alfonso Riera was placed in charge of producing a video that plays into the same nostalgic and suggestive language as the artist himself, and that could simultaneously serve as a teaser for the aforementioned reportage. Below are some images and recordings from the interview, which you can read in Tramontana number 4 downloading this link: https://we.tl/t-0FHTsQqcpE. 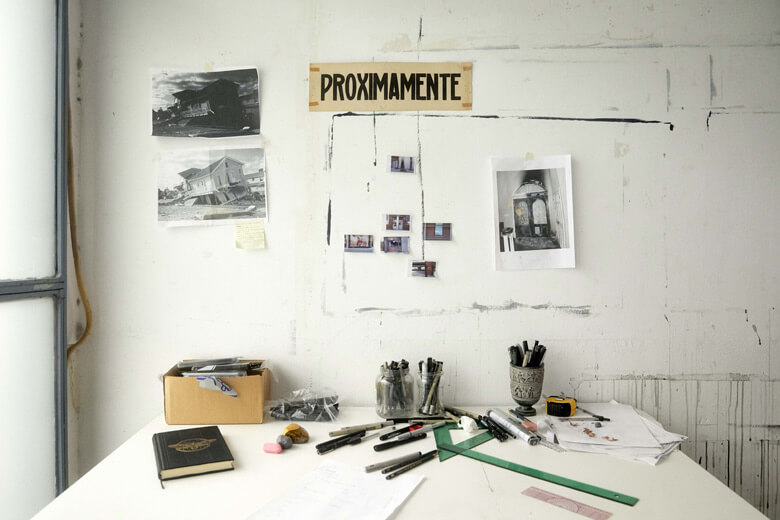 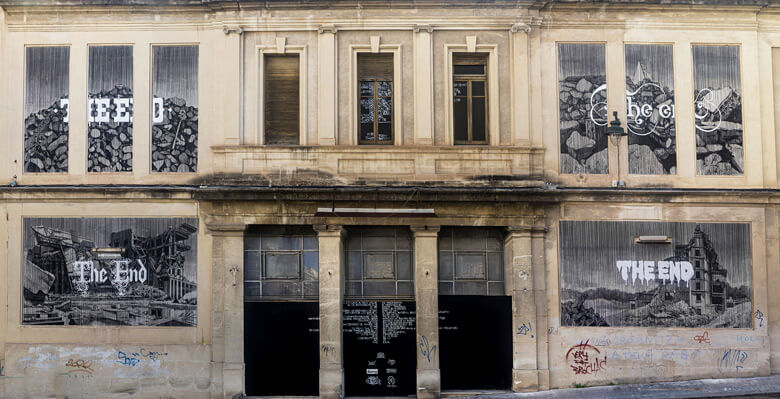 “I know many people who live in big cities and think like real illiterates, having all the cultural and informative infrastructure that the city offers at the door of the house.” 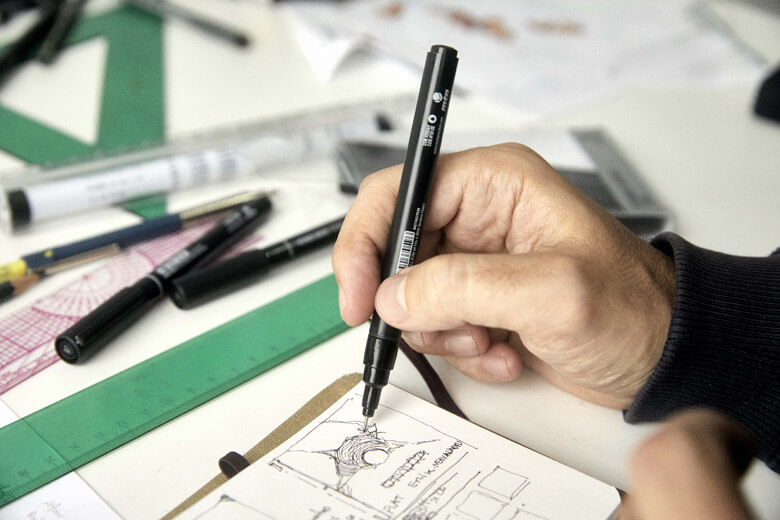 “Just take a general look at our closest field, namely the mass production of nursery murals, which are truly overwhelming, closer to handicrafts than anything else.” 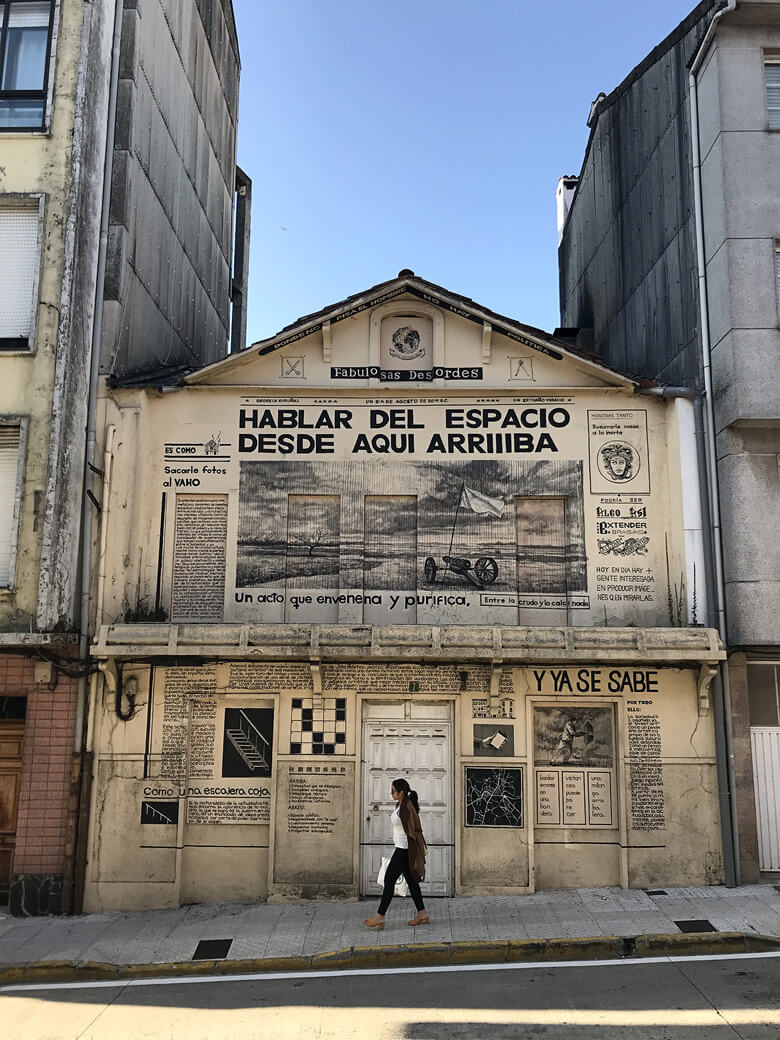 “Globalisation is another episode in history, as was the birth of navigation, printing or photography. The internet is the most radical phenomenon of our time, borders are diluted but it must be understood as a positive change and not as the evaporation of cultural values.” 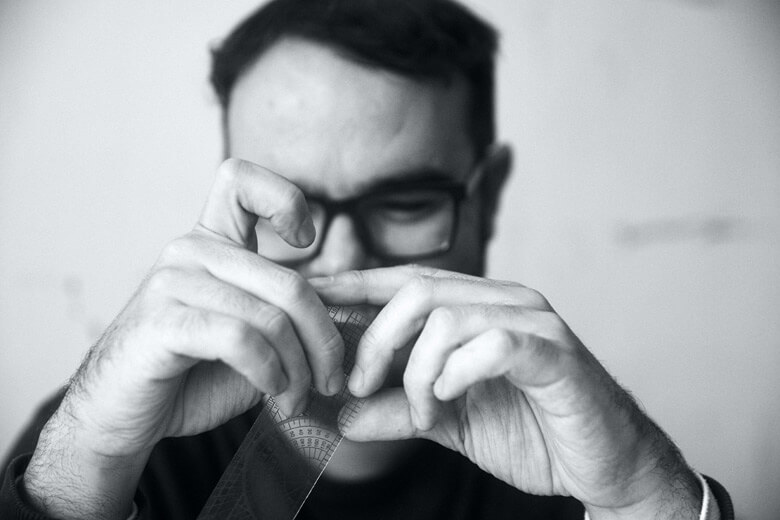 FIRE AT WILL: HOME