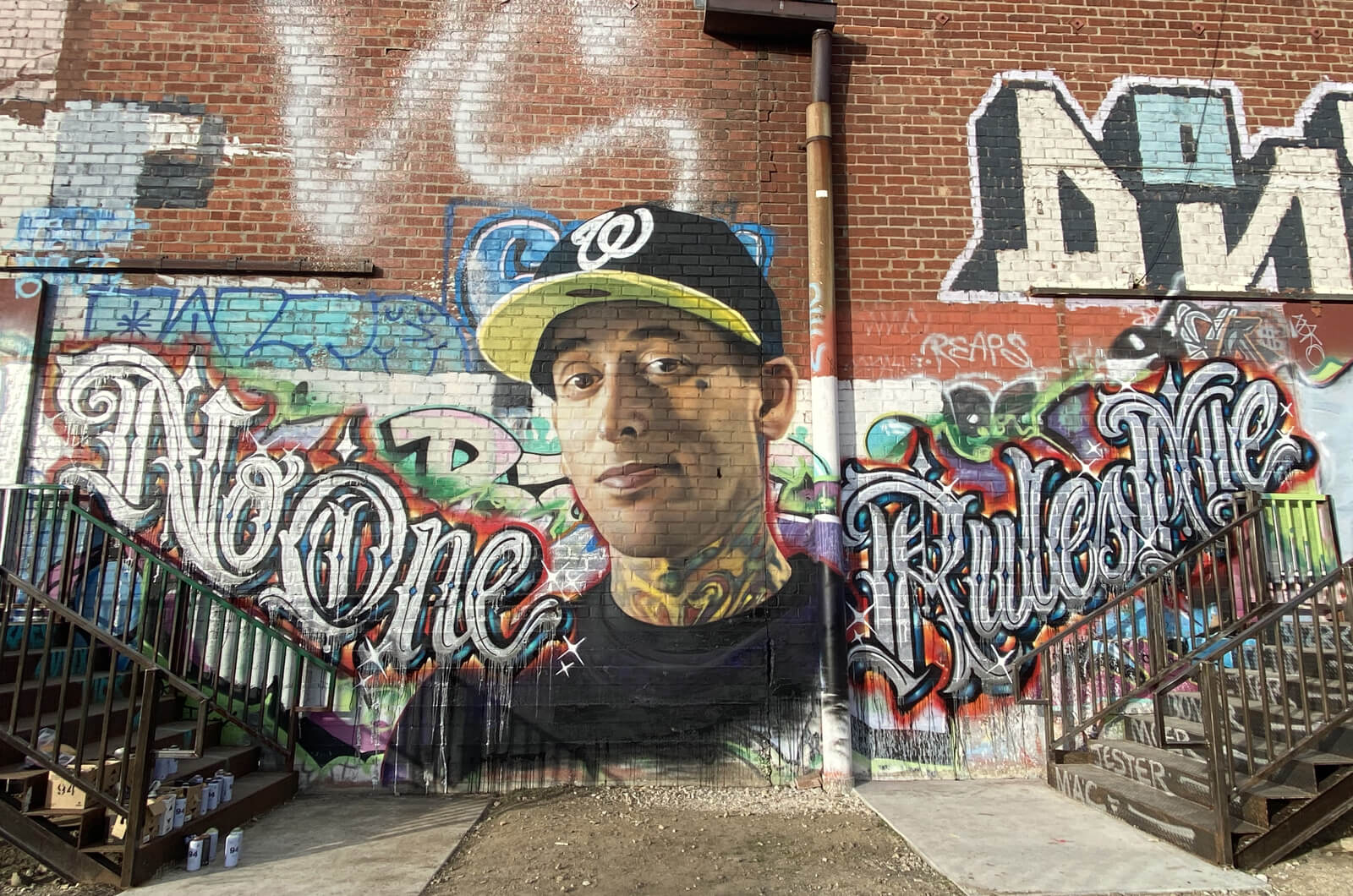 Ewkuks has published a video from the incredible tribute to Norm MSK that Royyal Dog and MensoOne made last December.

Respect is a word that is widely used in the world of graffiti and, paradoxically, quite few writers within the movement can explain what it really means. But a tribute like the one Royyal Dog made for MSK crew member Norm after his death is a good example. 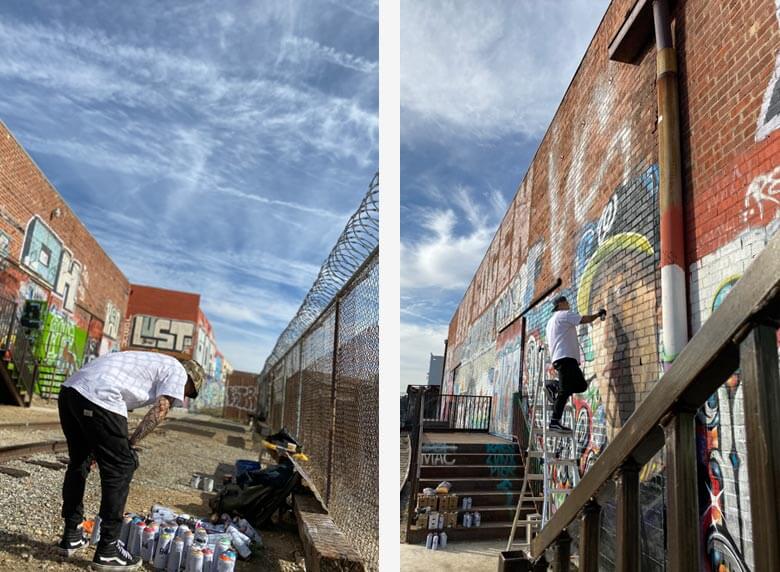 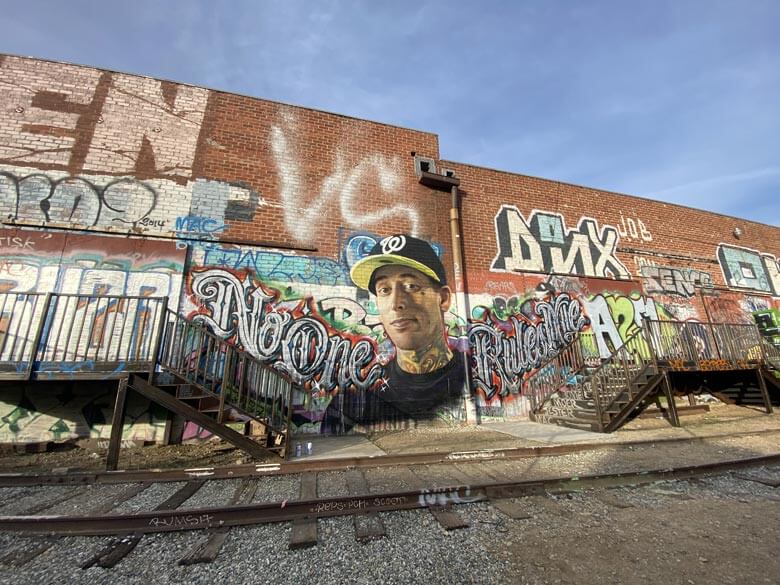 The Korean master of hyperrealism decided last December to use his skills to pay tribute to the writer from Los Angeles in his own city, just a few days after his death. Anyone would think that there was a close friendship that lays behind the magnitude of the tribute, but on the contrary, Royyal Dog did not even get to know Norm in person. It was simply about a piece made in homage that manifests the influence that the MSK component has come to have worldwide in the world of graffiti. Basically a sincere way of showing respect that we today will get a taste of again through the video released by Ewkuks in which MensoOne also appears. RIP Norm.