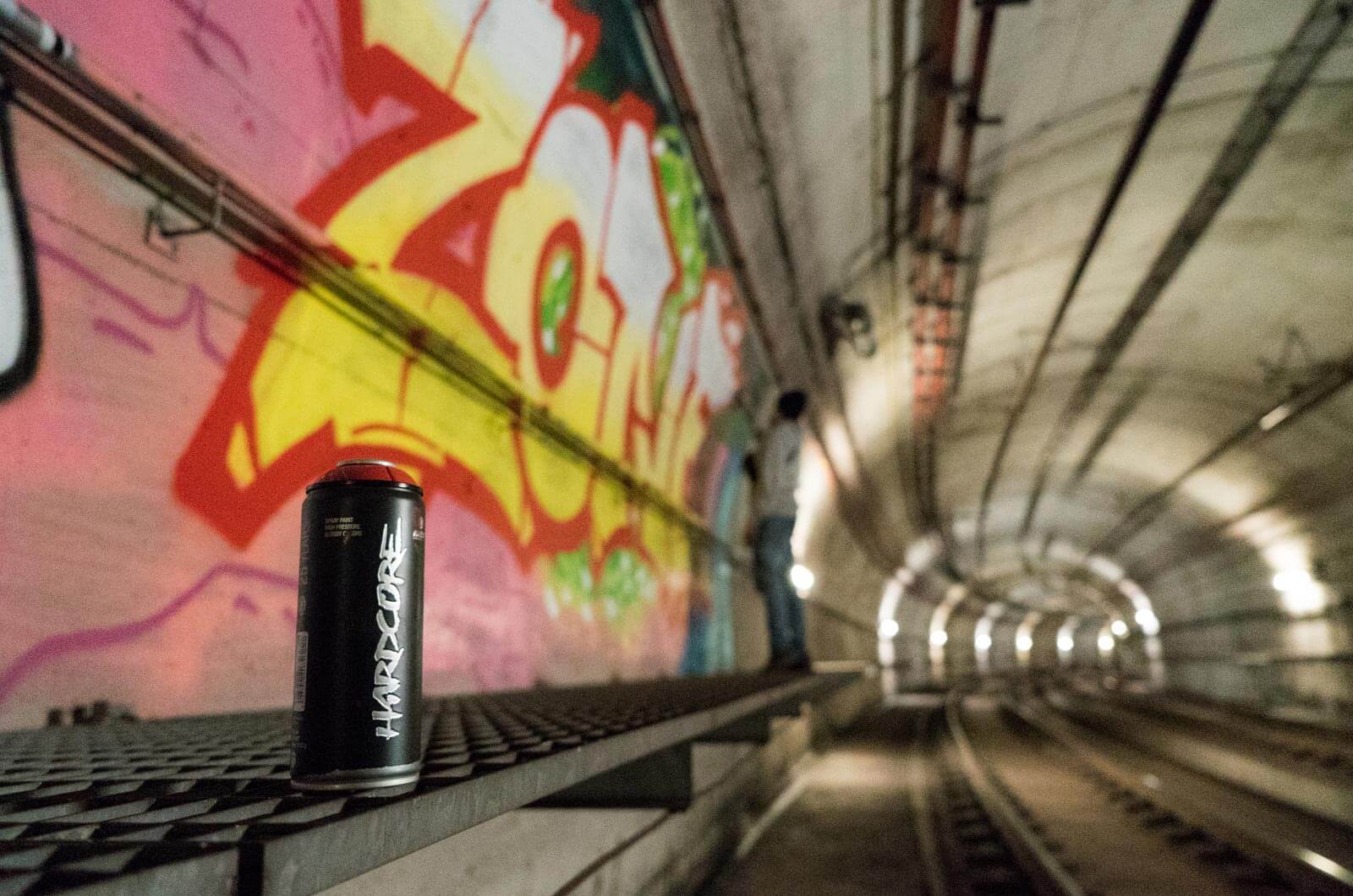 Rick and Morty travel through the subways of the city in a full-color production from the members of the GSN crew, Zone and ACBR. Estasky backs it all with a fun video.

The American television series Rick and Morty has inspired many writers around the world, thanks to the fun aesthetics of the animation and the insanity inspired by the characters in the wild plots in each episode.
ACBR and Zoner (known for his ubiquitous “Z bombs”) have decided to take Rick and Morty on a new adventure, but this time deep into the bowels of the city. The apparent tranquility of the tunnels is used to the advantage of the two GSN members, creating a composition more typical of a legal wall than an mission of this nature. Can our protagonists get away with it and finish their pieces without running into problems? We’ll find out in the hilarious video cooked and served up by Estateski. 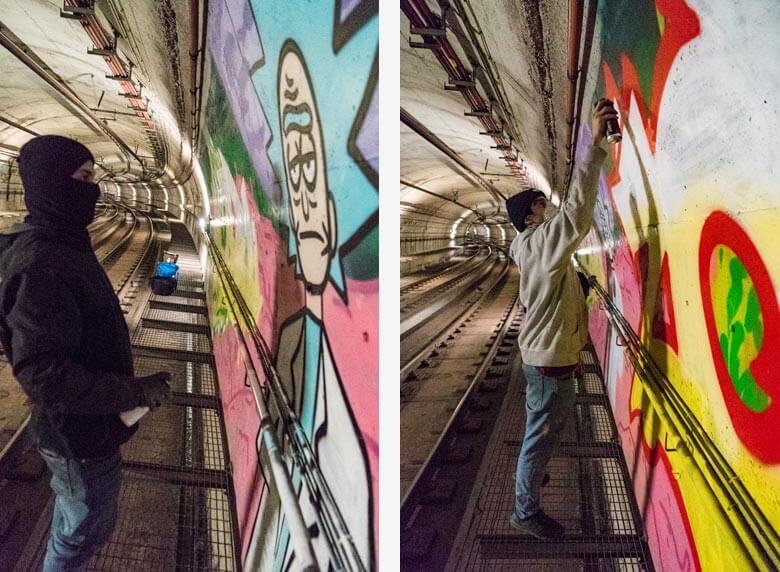 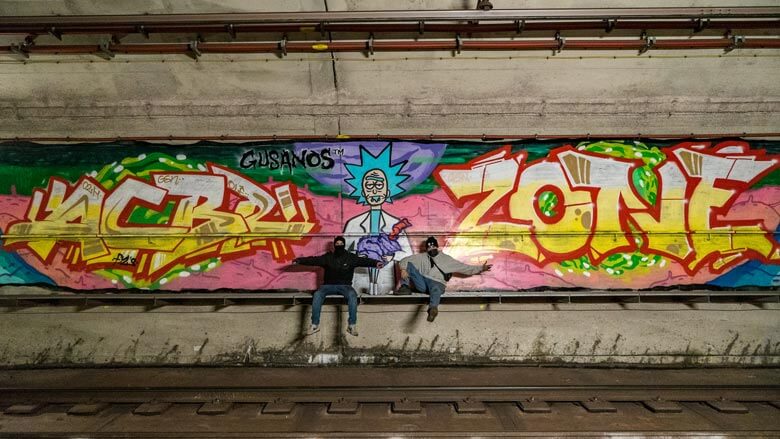 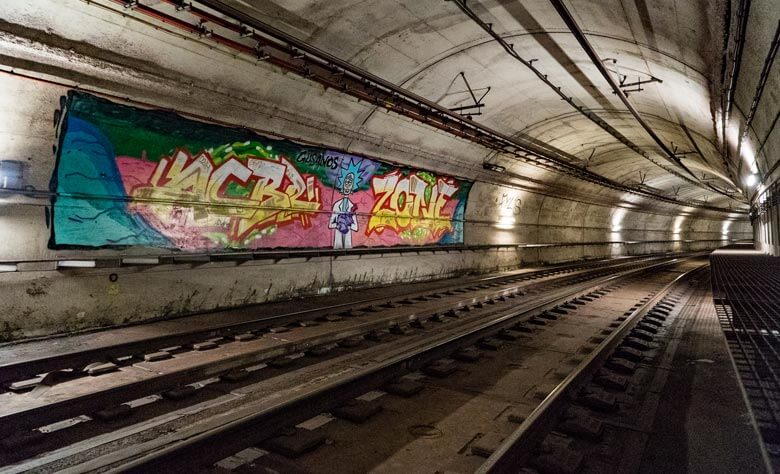