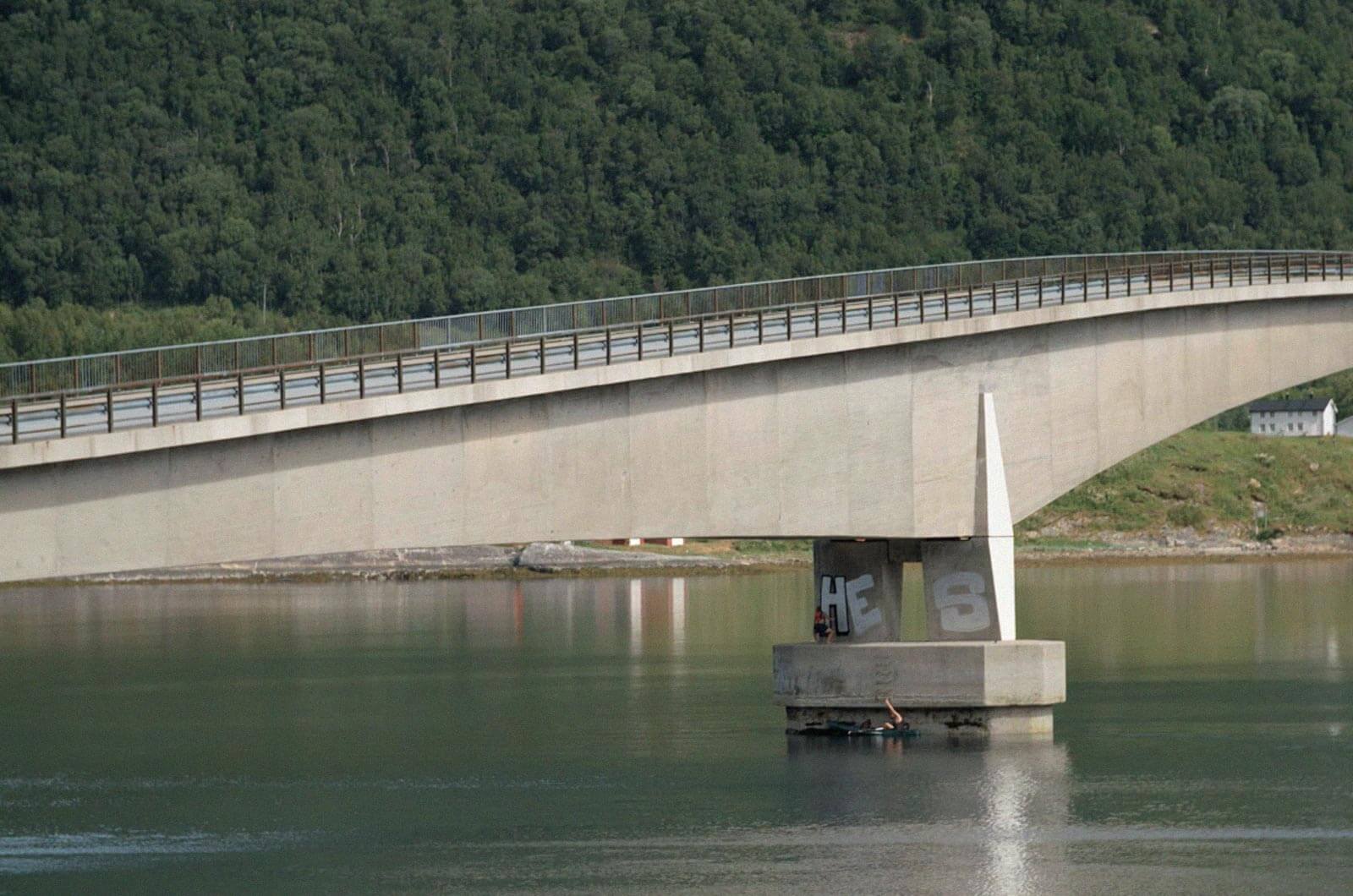 The sequel to “On the Wave” is out, and it is a charming and captivating graffiti video that takes us along on a caravan trip with the writers of the HES crew through the different landscapes of the Scandinavian peninsula.

Two years after the first video, the second part of “On the Wave” arrives. This is a different graffiti video focused on the emotional components of travels in search of moving landscapes and hidden spots to paint.
After the first video released in 2017 which was more focused on actions on trains, the new second part has a much more careful aesthetic and a more spiritual approach. This is partly due to the importance that the natural spaces and landscapes acquire in the adventures of Auto and Diok in their mystical odyssey.
The production, which has a length of 20 minutes, has such a smooth feel to it that it brings it closer to being a cinematographic short film. A sublime experience that takes us to a area where graffiti and nature go hand in hand to reveal a sense of adventure and exploration which discovers the interior parts of us.